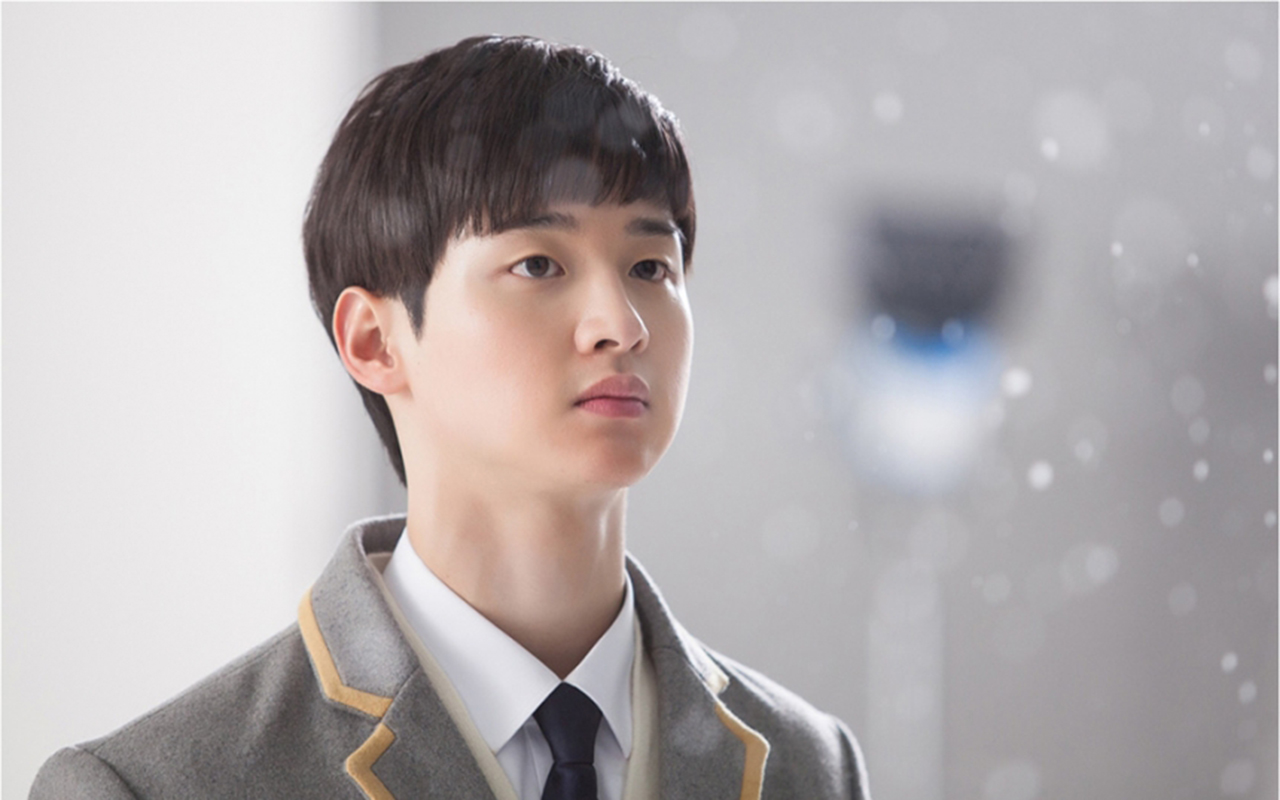 Bestselling Japanese novelist Miyabe Miyuki (Crossfire, Kasha) shows her excitement for the Korean adaptation of Solomon’s Perjury in the latest teaser. The upcoming JTBC drama is based on her mystery-thriller book by the same name. With a fascinating plot about the mysterious death of a high school student and a cast of promising teen actors, it’s one of the dramas on my must-watch list for this winter.

One Christmas morning, high school student Bae Joon-young (Seo Ji-hoon, Legendary Shuttle) finds his friend Lee So-woo’s (Seo Young-joo, Golden Rainbow) body buried in the snow. Shocked and grieving for their fellow classmate, the students ask why he died, but none of the school authorities will give them a straight answer.

In the teaser, we see Han Ji-hoon (Jang Dong-yoon, Female Employees at a Game Company) playing the cello at their classmate’s memorial ceremony, where our protagonist Go So-yeon (Kim Hyun-soo, Joseon Gunman) gets an anonymous note about So-woo’s death and decides they need answers. If no one will tell them what happened to So-woo, she declares, the students will investigate and judge for themselves.

Miyabe Miyuki explains in the voiceover that she wanted to break the notion that because the students are not adults, they are incapable of handling complex problems. To the grown-ups who placate children with meaningless platitudes, she wanted to show the students acting leaps and bounds over their expectations. At the end, she gives her firm stamp of approval, saying, “As the original author, even I think that this is a phenomenal drama.” 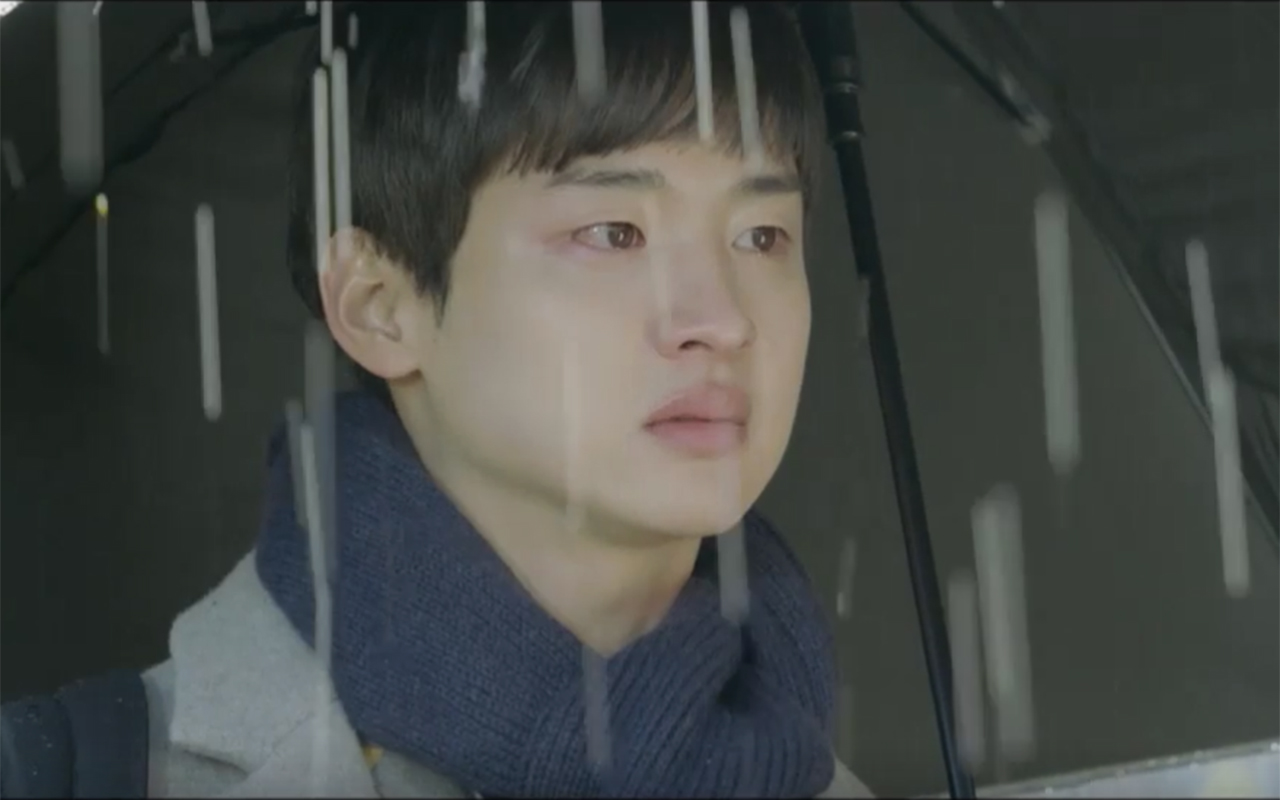 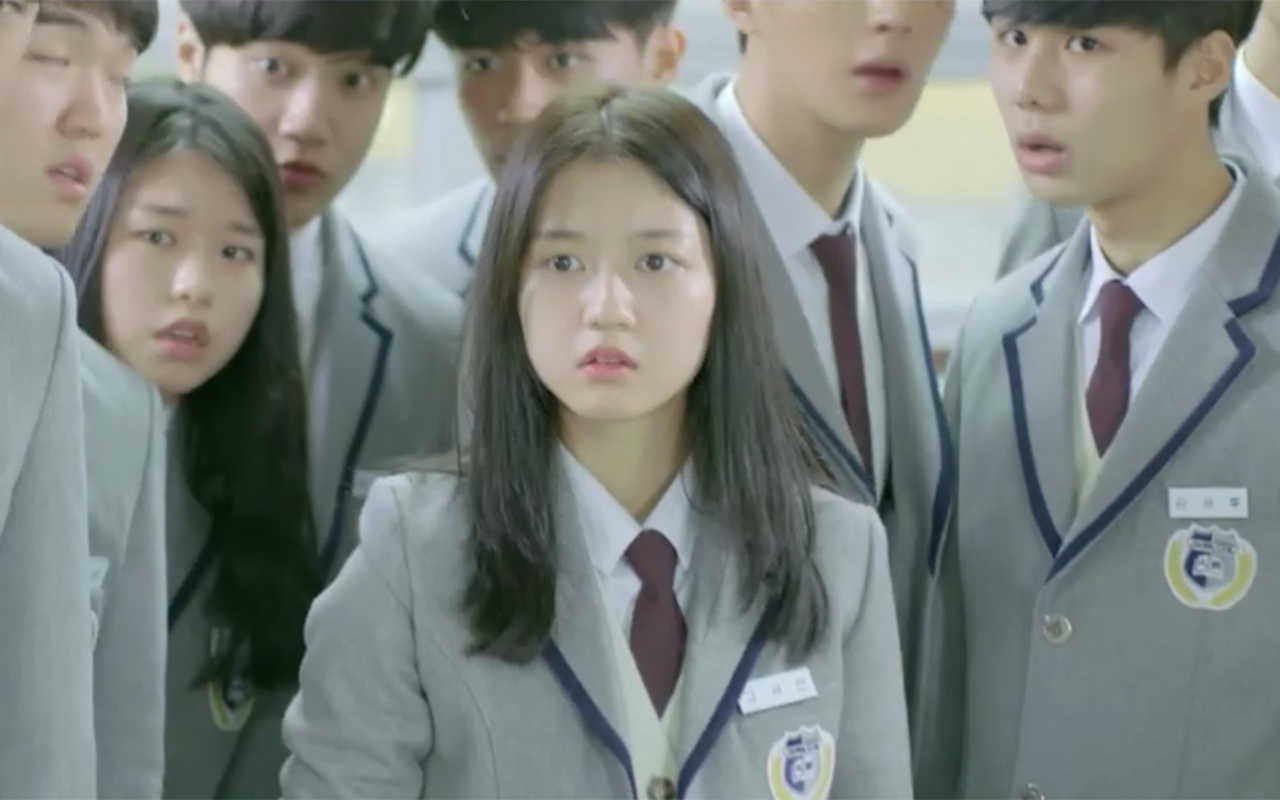 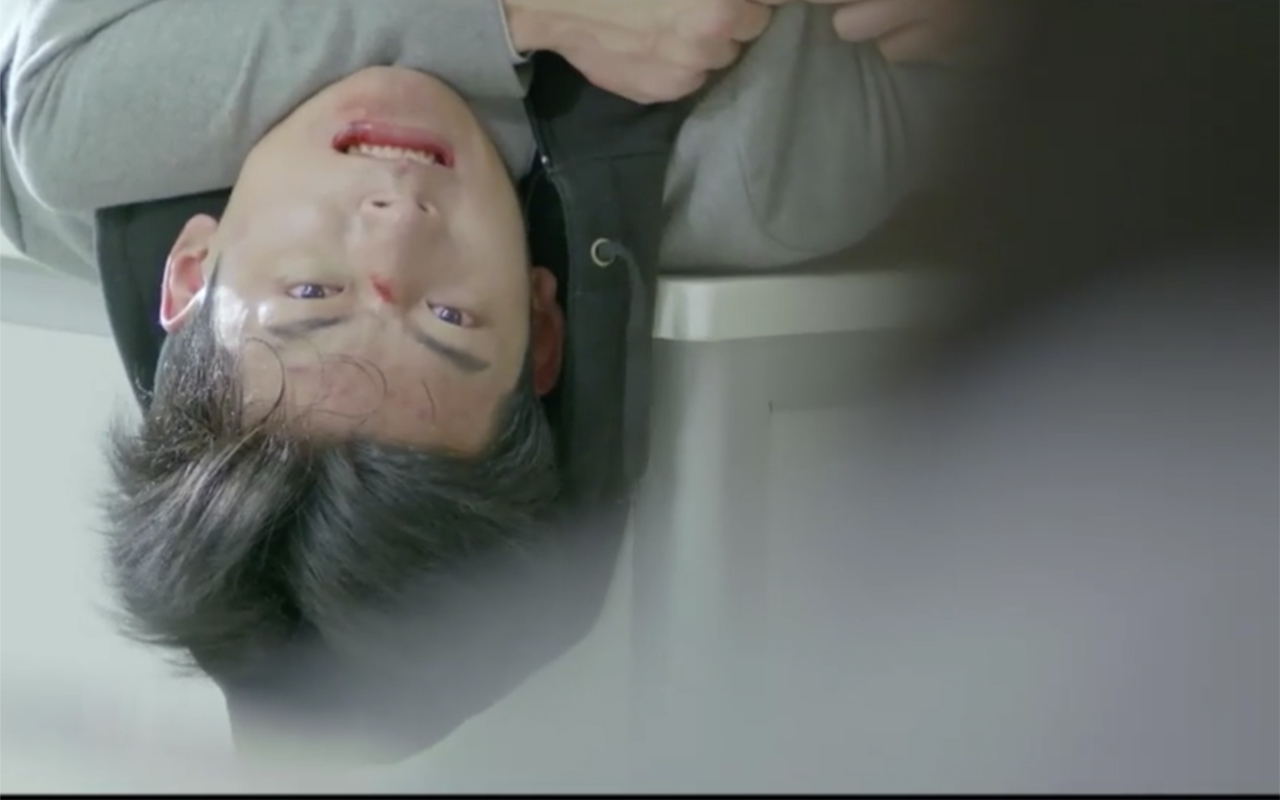 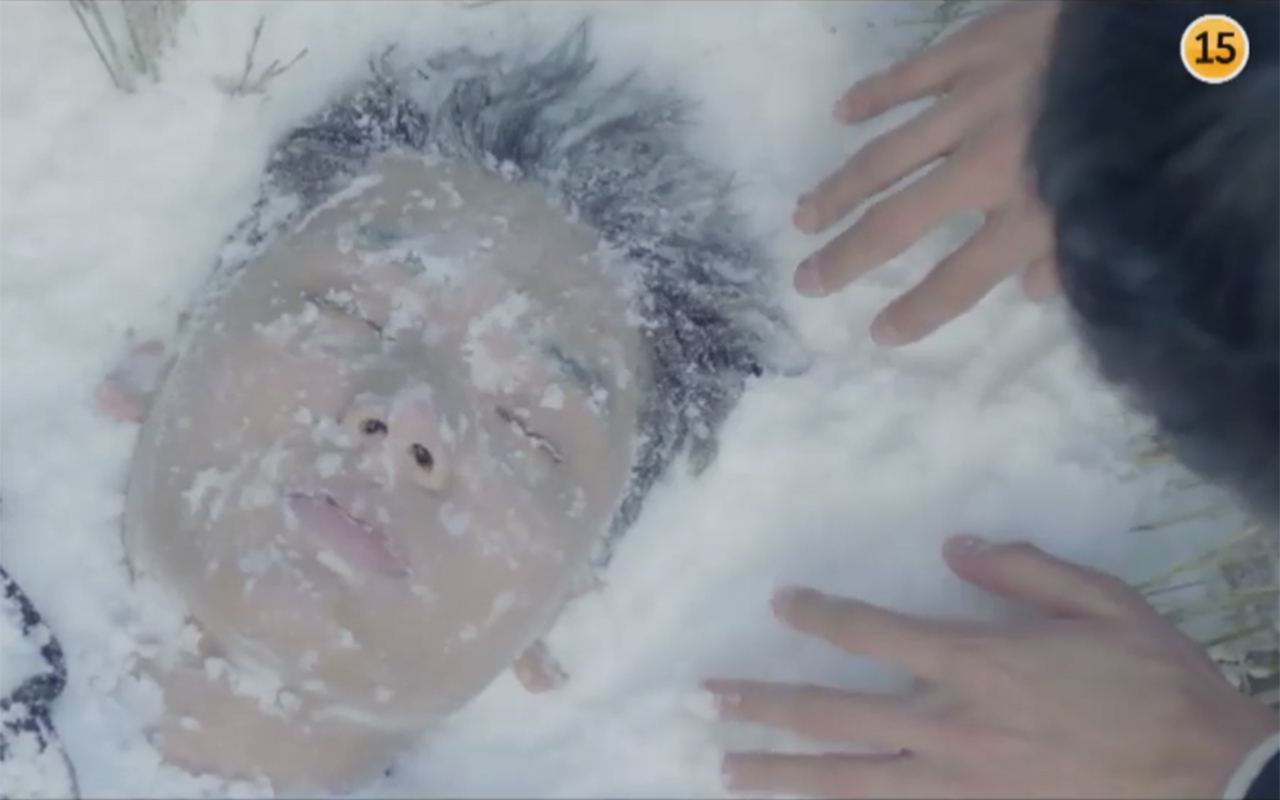 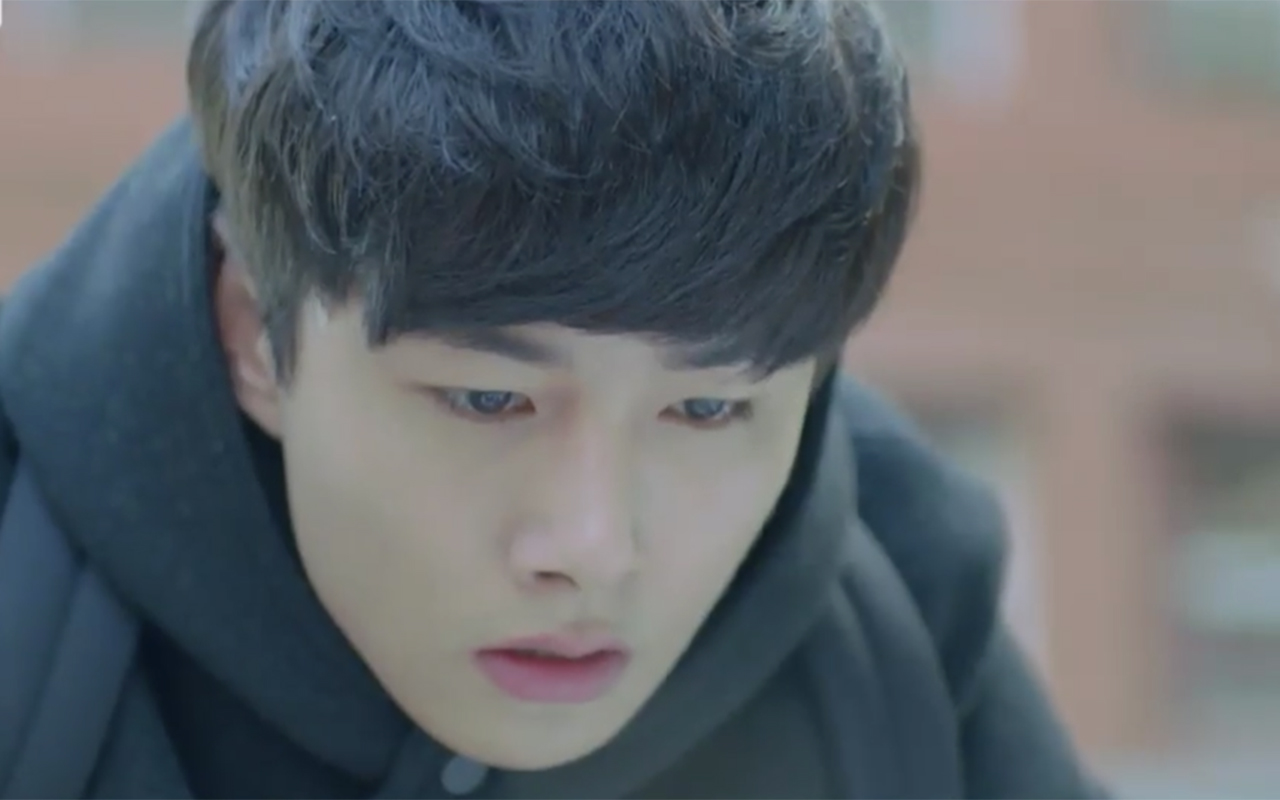 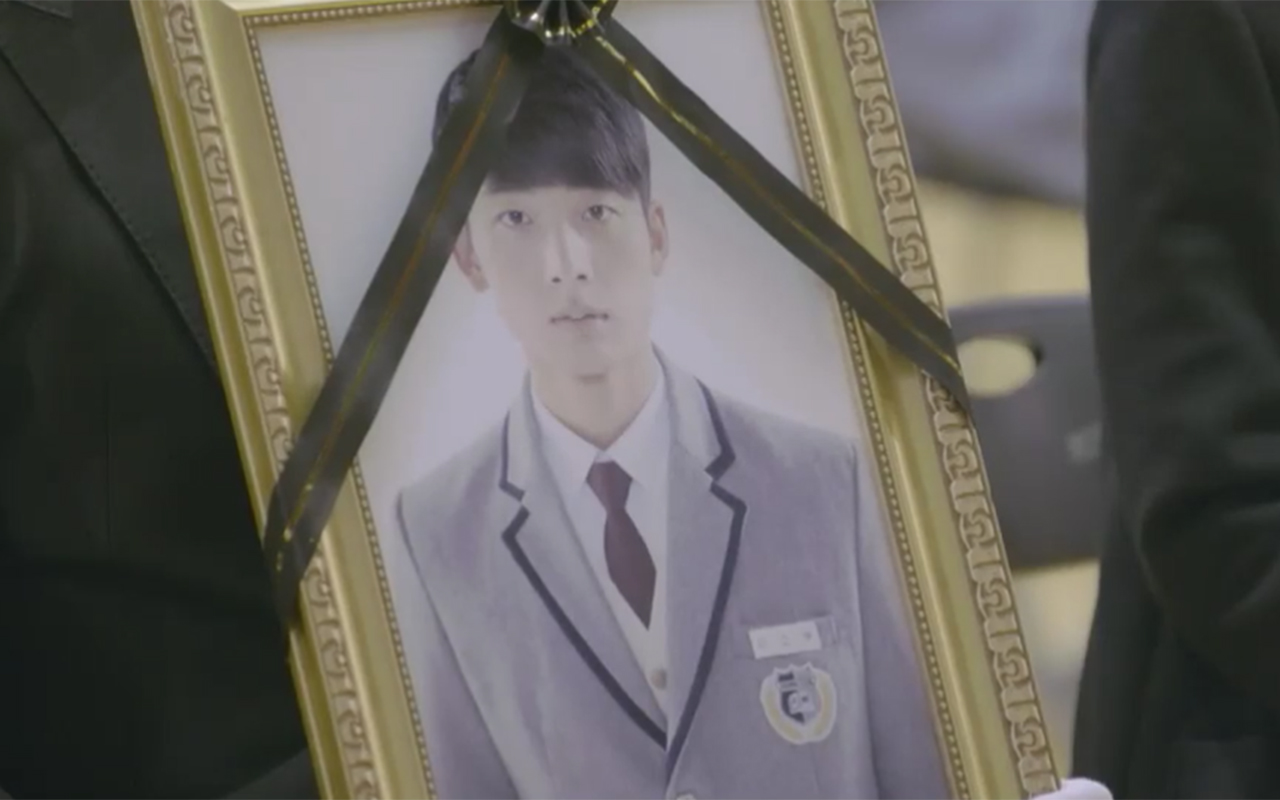 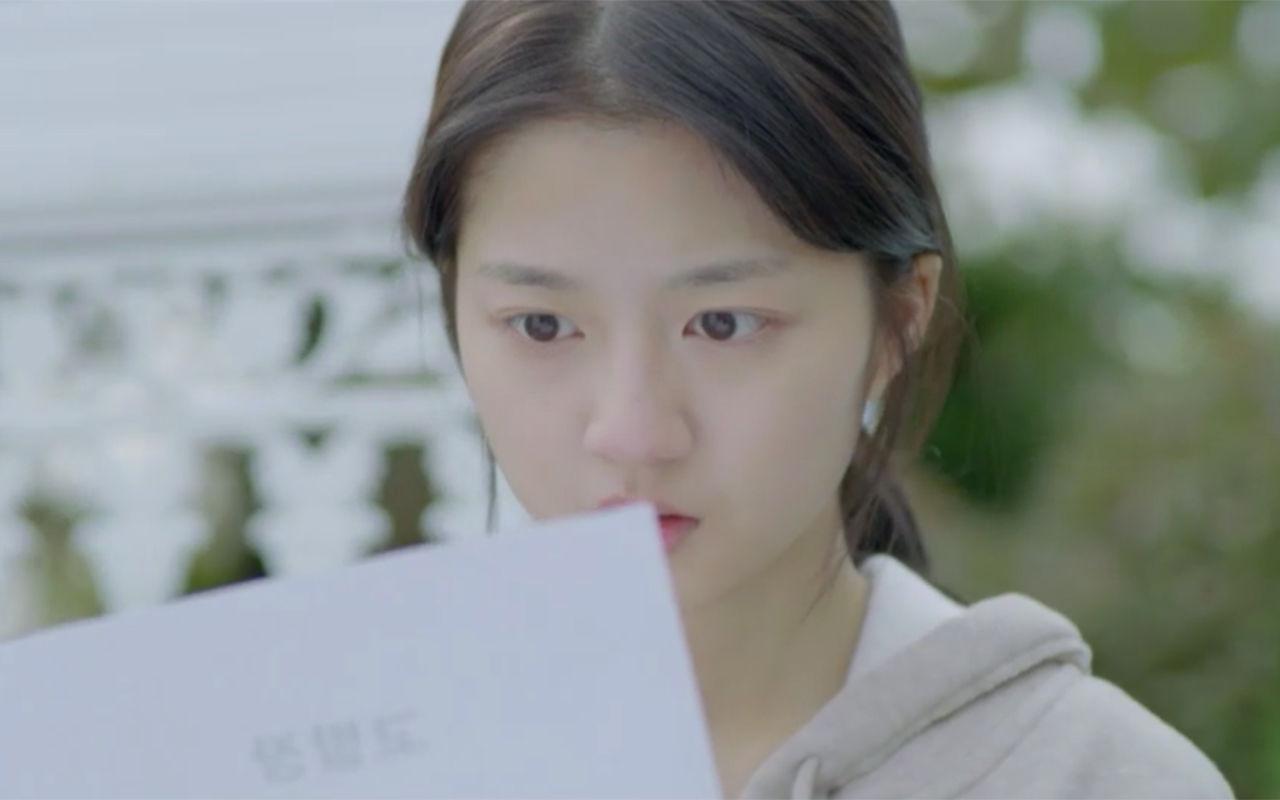 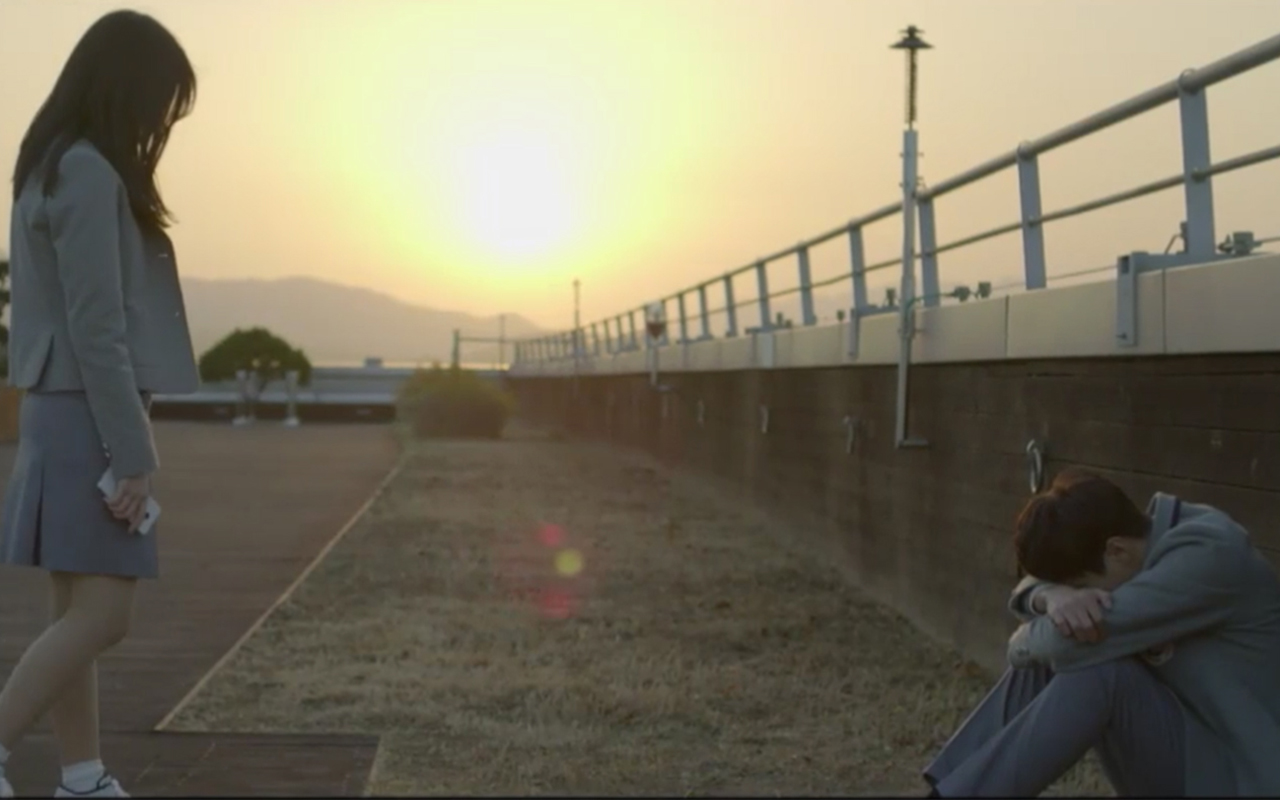 Unfortunately, we can't watch Night Light, but this was one of my other anticipated. I hope it's as good as it sounds and I hope there are timely subs.

Can't wait for this. It looks really intriguing.

Everything sounds so good since the beginning, jtbc keep giving quality dramas nowadays wow ;A;

Hope this will be my next fave, no dramas can't grab me in nowadays

Looks promising, I didn't like the Japanes movie it was boring, I watched it when i read the news about an adaptation, JBTC dramas never been a let down for me.

YES japanese mysteries are always interesting. whether it's the puzzle, psychological explorations of the human psyche, or a contemplation on society (specifically japanese society) and humanity, they always deliver on at least one, if not multiple fronts.

i'm curious to see which direction this adaptation will take. japanese mysteries in the movies and dramas have very specific tropes and ways of storytelling, and i've been seeing them popping up in korean dramas in very distinctively korean ways. i also wonder how some of the cultural themes from the original novel will translate into the korean setting. all in all looking forward to this drama :)

It's always a good sign when the original author is pleased with the adaptation. :)

I'm just so excited to see a drama cast with so many new faces!

Reminded me of Jungle Fish when students kept digging and investigating their friend's [suicide] death. Hope this one would be as gripping and tense.

I can't wait for this. Give it to me now.

The author is so adorable!!! It's nice that she gave her stamp of approval. I love high school thrillers/mysteries. They are pretty much a staple in Japanese TV and film and Korea's had some great ones as well (notable White Christmas, of course).

Plus, it's so good to see Kim Hyun-soo in a leading role.

I have faith in JTBC and this cast, so I'm super excited for this one!

Wow, thanks, as I needed more reasons to be anticipating this so much. K-drama world, bring us another White Christmas, we were all needing it.

I have been looking forward to tho since chae soo bin was offered the lead role. Because the story sounds super interesting. Hope it lives up to my expectations and that we get to watch it subbed immediately!

I love the Japanese version so I really do hope that this show will live up to its predecessor.

Ooh I might have to check this out. This reminds me of White Christmas a bit. I think I've only started watching JTBC dramas this year... but they've been great so far. In the mood for a mystery too.

Interesting! Hope it's as good as Testimony of N .

Is N no Tame ni really good? I haven't heard or read bad reviews about it so maybe its really worth it?

Yes, N no Tameni was really good. I liked how they arranged the storyline of that drama. "Piece" was also another interesting Japanese teen/mystery drama too.

It's awesome. You need to watch it just to appreciate this amazing story behind and the main concept of the drama. It's going to blow your mind, at least to some extent, did that for me.

Okay, I'm being petty, but why couldn't they just cast seo young ju for the lead male? He's talented, has charisma and is experienced. Anyways, I hope this leads to bigger roles for him in the future. And I just realized it's the 3rd time he's working with jo jae hyun- first in moebius(it's amazing and disturbing that he was only 15 then), then equus, and now this drama!

I've waited so long to see Kim Hyun Soo on a leading role, and here it is around the corner.
Iam so angry that she wasn't first choice though.

So much "White Christmas" feel
Really anticipated it <3

I am currently watching the Japanese movie. I watched it about a month ago but I didn't finish it XD. I liked the premise and the route the movie was taking and I cant wait to see the Kdrama adaptation.

This year, JTBC shows that its drama is very top-notch in producing drama. I believe this will be a good drama.