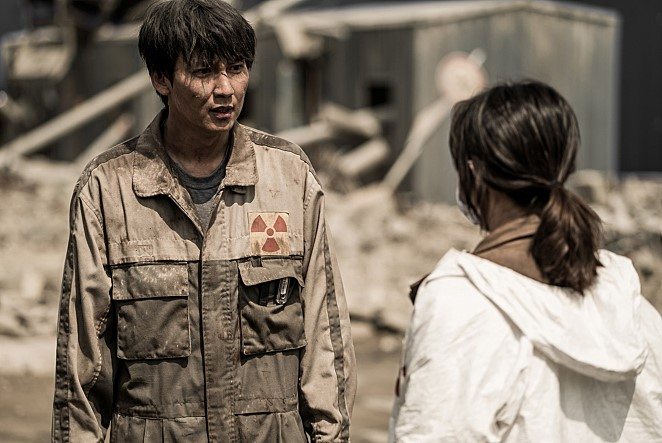 This December, a disaster of untold proportions rocks the Korean Peninsula in new thriller Pandora. Kim Nam-gil (Memoir of a Murderer) and Kim Myung-min (Proof of Innocence) star in director Park Jung-woo’s new disaster film. Taking nearly four years to write, film, and produce, this movie has been lauded as a well-made message against the proliferation of nuclear energy.

In the new blockbuster film, when a historically powerful earthquake destroys Fukushima, Japan, its large ripples cause a nuclear power plant explosion in Korea. The ensuing radiation and clouds of ash cause mass hysteria. The nuclear control center, which is supposed to contain such an incident, wavers in its mission because the political powers that hold authority over it have conflicting interests. The politicians want to deny reality in order to protect Korea’s image so that their economic investments will not be endangered, and the incompetent president is being blackmailed by his greedy prime minister to advance directives that go against the common good.

Meanwhile the radioactive poison spreads among the populace, creating a swath of victims in its wake. As the control center realizes an impending second explosion, they send a group of employees from the power plant on a fatal mission to stop it or die trying. Kim Nam-gil plays Jae-hyuk, an ordinary happy-go-lucky power plant employee who becomes a hero as he embarks on this peril-fraught journey for the safety of his family and all of Korea, and Kim Myung-min plays the president, whose hands are tied by greedy puppet-masters. 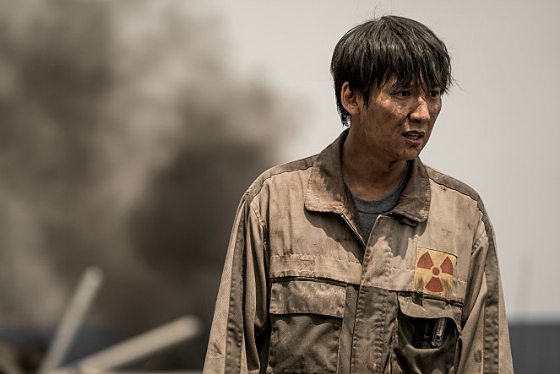 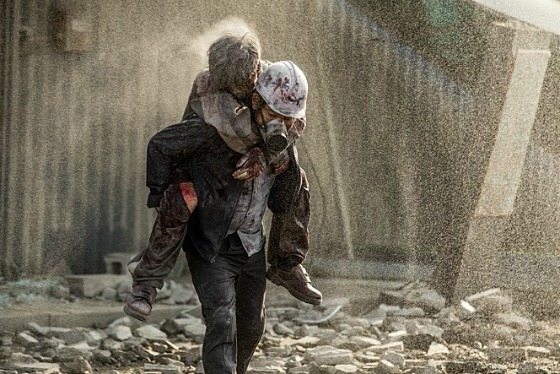 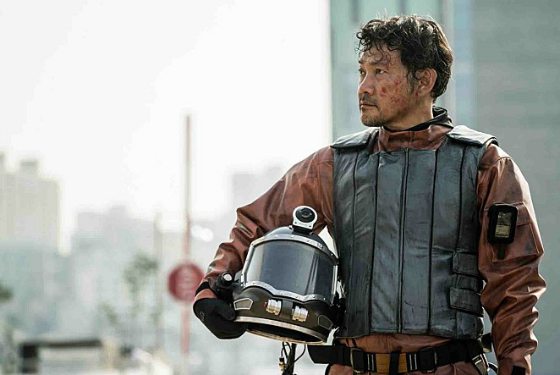 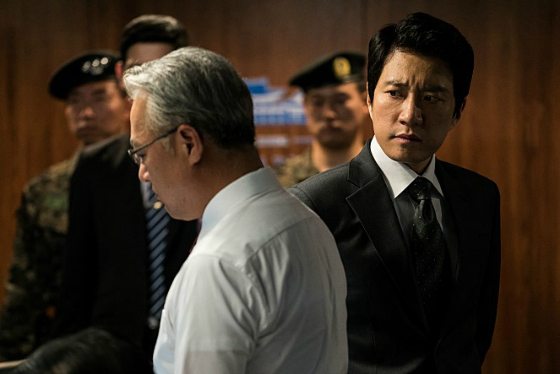 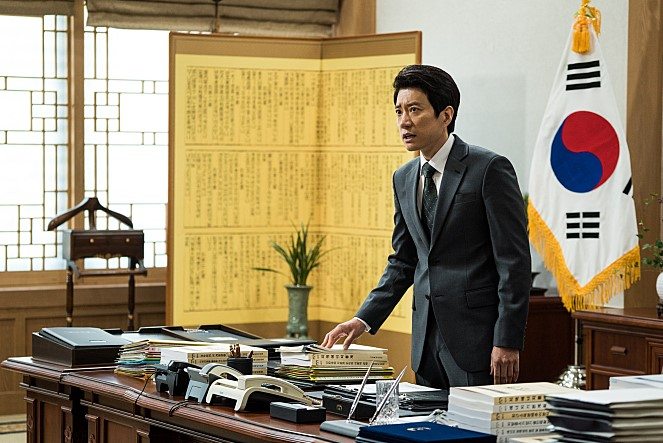 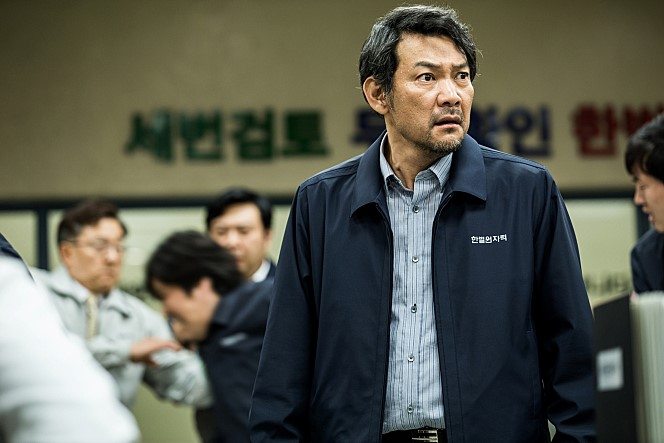 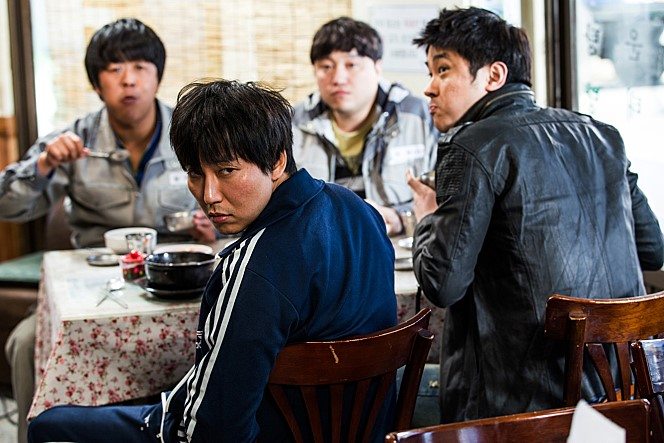 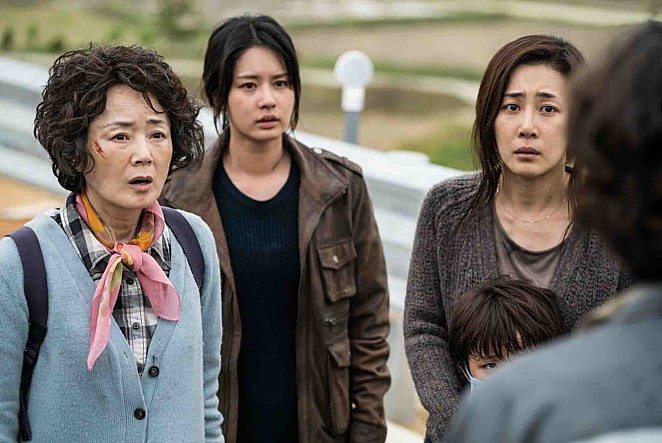 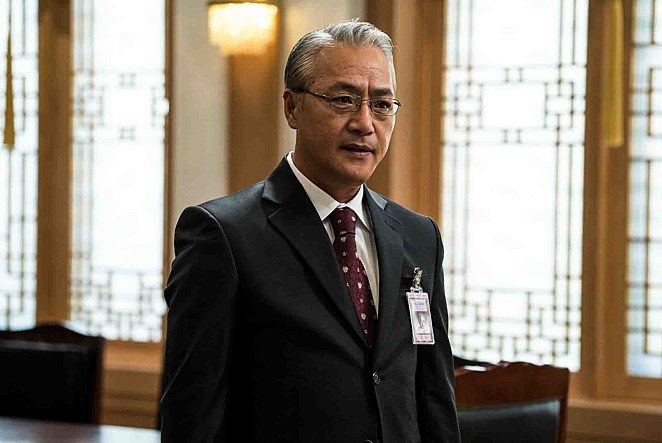 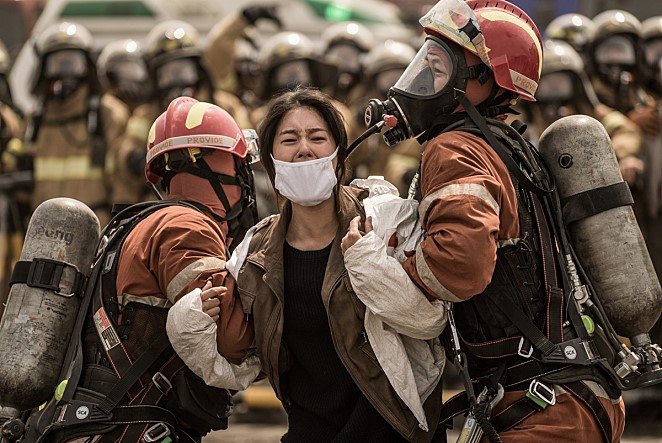 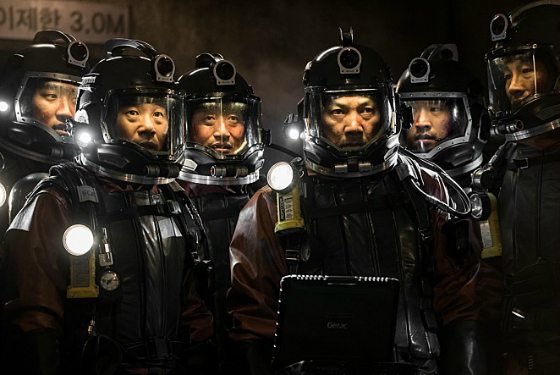 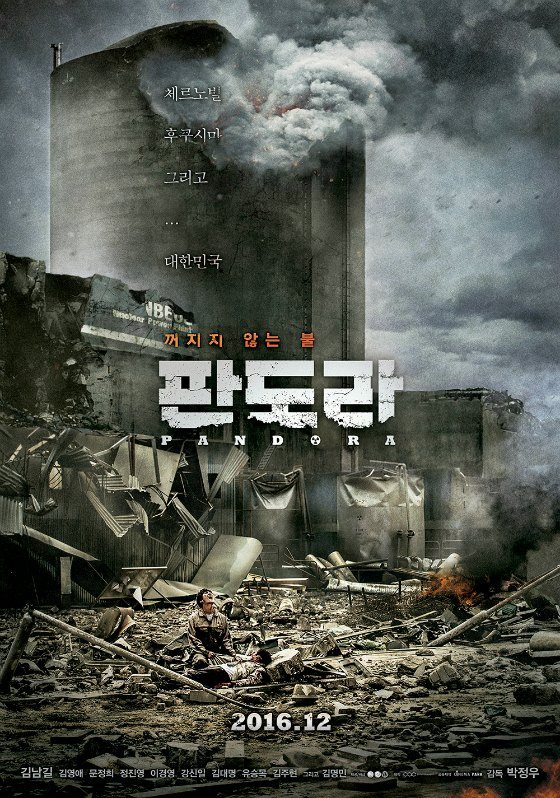 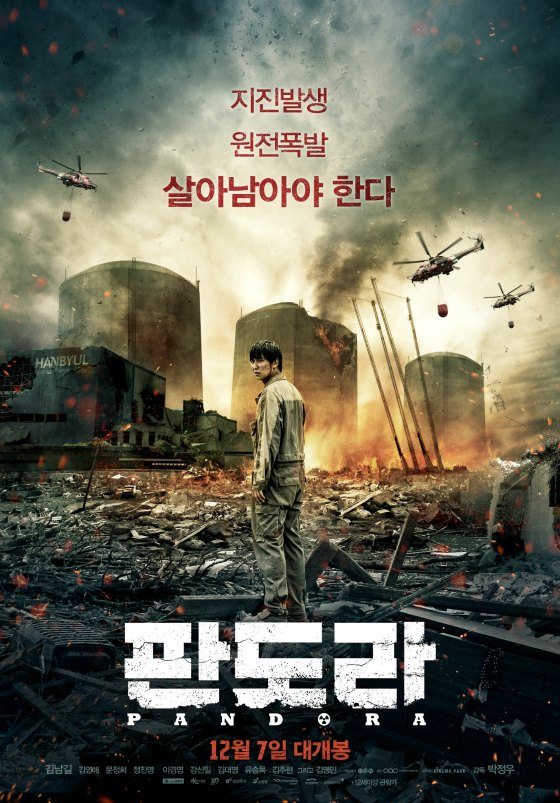 Who can forget that electrifying moment when Kim Nam-Gil as Bidam first appeared on 'The Great Queen Seonduk?'. That's when I started watching K-Dramas and haven't stopped yet.

Kim Nam Gil is my Korean first love. He holds a special place in my heart. I always watch anything with him on it. It's just a bummer that majority of it he has to die.

me too. love him ever since!!! he's just the best! Bi-Deok breaking my heart so much

Years back, I happened to watch QSD on a whim, and had my first sageuk crush on Bidam. In retrospect - I didn't realise this then - I think Bidam also made me suffer from second-lead sydrome. Kim Nam Gil wasn't just a beautiful face though, as his potrayal of the complex, tortured character really made Bidam felt real.

It's pretty hard to forget a heartbreak, especially one that you got from spending days and nights watching and rooting for a character, only to watch him die one of the most horrible deaths ever.

This!
Everytime I see his name on the cast list I always wonder will he die again here.

I don't have any doubt in the acting department, but I hope they take the explosion matter seriously. I wish they know that to have nuclear explosion isn't as easy as chemical explosion. I study nuclear engineering and I'm tired in how they keep creating false potrayal on nuclear power plant.

My mind always go like this whenever I see their name headlining the drama:

KNG: die in every drama
LJS: his immediate family never make through Ep 01

So, he's the Korean version of Sean Bean? lol

It's been a while since the last time I saw him! I like his acting but don't usually follow his movies since they aren't my cup of tea. But this sounds like a movie I would actually like!
so yay for me, I think?

Amin...chloe.
Please dont die,nam gil oppa. You looks messy,messy sexy.
I want him in rom com and he will get his happy ending.^ -

tineybeanie, just reading your plot discription for the movie is making me panic a little. Don't know how i'd survive the movie.

This reminds me of the better parts of D-Day, hopefully, it'll be more realistic.

He stole the show from Uhm Tae Woong in Queen Seondeok! I hope he comes back to dramaland soon but not in another melodrama. Shark in 2013 was pretty depressing.

Did Kim Nam-gil ever have a rom-com before? Can we wish for him doing a rom-com in near future?

Had to do a double take...initially thought it was Lee Kwang Soo haha

Drama Gods have not been kind. Maybe Movie Gods are more considerate?

Kim Nam-gil has is definitely missed in dramaland.

Hoping he makes an appearance next year.

Sooo excited to watch it ! I'll take whatever the ending will be. It's lucky enough for me to be able to see Kim Nam Gil again.

But I really wish he'll take a drama project soon too. I need to see him longer than just 2 hours story. Come back to drama land soon Oppa !

I'm so, so conflicted about watching this...

But I work in nuclear medicine, and already can't stand to watch any medical drama due to all the inaccuracies that stick out like sore thumbs to me. Now add to that anything having to due with radiation, nuclear power, etc., which I'm certain will have its own share of pitfalls, and I'll probably be tearing my hair out with frustration.