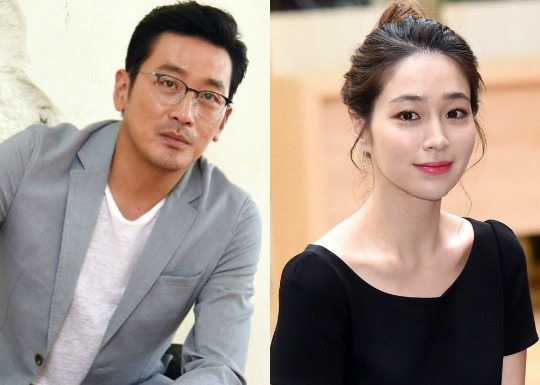 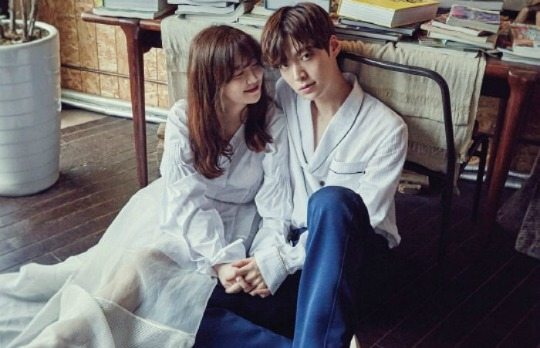 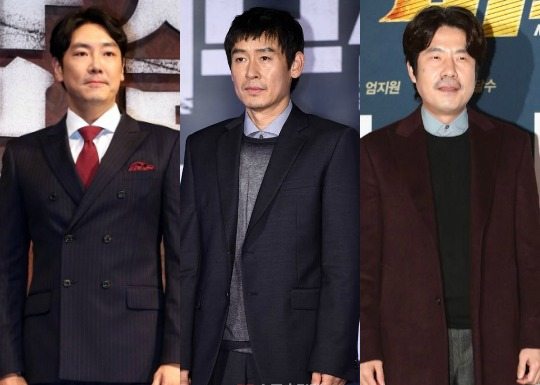 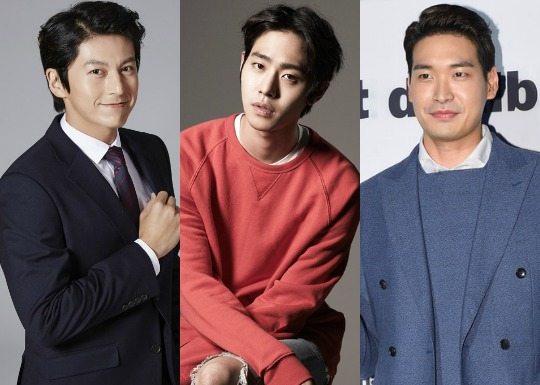 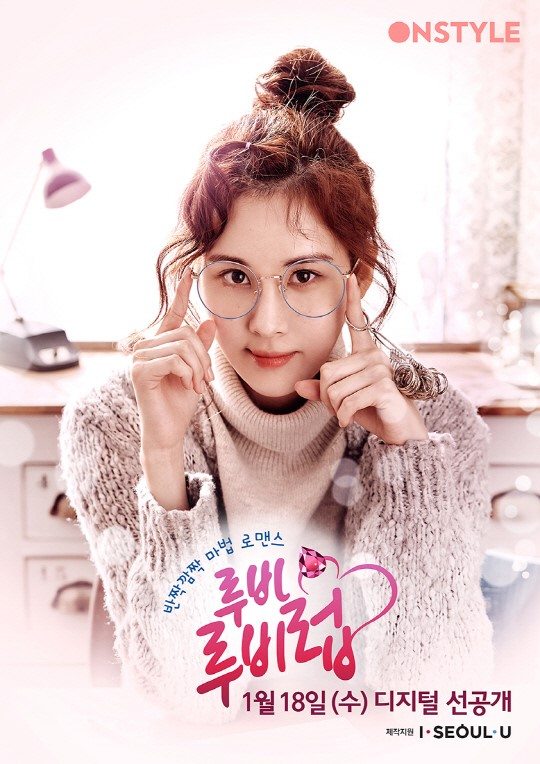 lee cheolwoo is a very pretty face and I like z.hera enough, but hm, the female lead makes me waver...

I will close my eyes because this is only webdrama - which is mostly for fan service only and for eye candies.

Seeing name of Jo Jin Woong and Sol Kyung-gu together made me suddenly think that if it is possible to get Sol Kyung-gu's wife, Song Yoon Ah having any project with Jo Jin Woong. hmm.. hope SYA will have her next project soon. please dont take a long break! ?

Gu Hye Sun and her husband - im not fan of their acting but i will love to see their programme. This show will be about actual couple, much much better than the virtual couple in WGM.

I kike Seohyun as a singer but I find her acting a bit stiff.. I wonder how she get the this role and am curious to see how she do this time around.

He looks so good in that pic. I'm not familiar with him as an actor, haven't watched him in anything but he looks like a recent crush of mine and it made my heart literally skip a bit when I saw the picture.

Also, Lee Min Jung looks a little like Chae Soo Bin up there

You're missing out on a great actor, if you haven't seen Ha Jung Woo yet!
In case you're interested (or anyone else reading this) in checking out his works, Love Fiction is a good rom-com movie and The Chaser (his breakout role) and The Terror Live are two excellent thrillers.

1988 Olympics? You mean the one where Deoksun held up the Madagascar one? The one where Junghwan then smiled and melted our hearts?

Yes...that one. The olympic that brought Junghwanie's smile to our world.

That picture of Ahn Jae Hyun and GU Hye Sun is adorbs! I hope they last, though I don't thing the divorce rate in drama actors is as high as other places. Or maybe its because I haven't been paying attention, is it? Anyway, wish them the best!!

Didn't like Seohyun's acting in ML. I get that idols want to explore other fields aside from singing but please have some decency to learn. They can do acting workshops.

SNSD is becoming a bad name to me. Out of the members who tried acting, SooYoung is the only decent one.

i did like yoonah. only back then when love rain. lol

Jung Kyeo Woon and Uhm Jung Hwa will be in the same drama, I'm more than ready for February ^^

When will Joen So Min be cast in a drama again, I miss Dada, also I hope Kang Hana does a movie or drama next as a role.