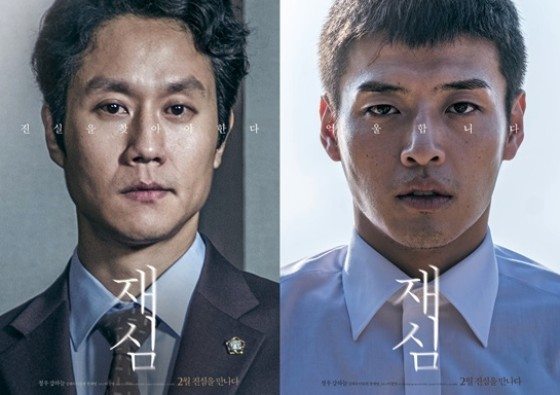 We’ll be seeing Youth Over Flowers bros Jung Woo (Himalayas) and Kang Haneul (Moon Lovers: Scarlet Heart Ryeo) reunite soon, since their new movie Retrial is being released in just a few weeks. Jung Woo plays an unemployed lawyer whose back is against the wall, while Kang Haneul plays a jaded prisoner whose faith in the legal system was broken long ago. The upcoming film is based on a true story of a gruesome homicide case that happened in 2000.

In a murder case that shakes the nation, a taxi driver is killed, and the only witness, an adolescent in his late teens, is accused of committing the crime. Under enhanced interrogation (aka torture) from the cops, he succumbs to submitting a false testimony where he confesses to the murder. Ten years later, the wrongfully imprisoned youth encounters a connectionless, impoverished lawyer who ends up taking on his appeal case.

Initially they meet while Jung Woo is at a charity event, looking over pro bono cases in order to ingratiate himself to a potential boss, but when he learns about Kang Haneul’s story, he realizes that this man’s retrial may be his chance to rise up in the world. Although he starts this case because of worldly greed, as the truth is revealed to him, his motivation for continuing on becomes fiery justice and righteous outrage for this young man who lost ten years of his life.

The trailer alone is almost enough to move you to tears. Kang Haneul pitifully cries to his mother, played by Kim Hae-sook (Yes, That’s How It Is), that he is innocent as he’s dragged away by the police. Ten years later when he’s released for good behavior on parole, we see that he’s changed from a carefree impulsive youth to a guarded, hardened young man.

His hopelessness is evident when he screams, demanding to know why Jung Woo is taking his case: “What can the law do for me? Tell me! If you’re not going to believe me, why bother with me at all!?” But Jung Woo’s strong belief that he is not the murderer finally breaks him. In a situation where even his own mother might suspect him of murder, Kang Haneul finds a small part of his sense of hope restored when Jung Woo swears to protect him and find the truth behind the case.

The new legal movie Retrial will be released on February 16. 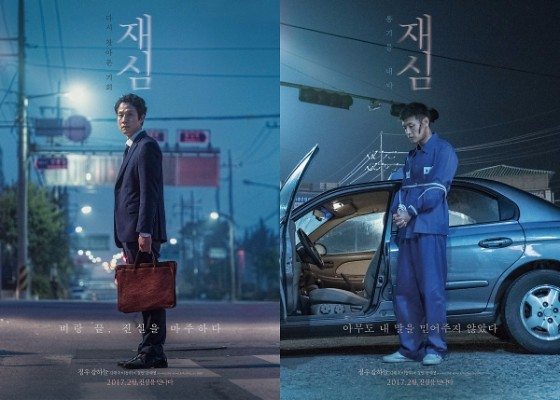 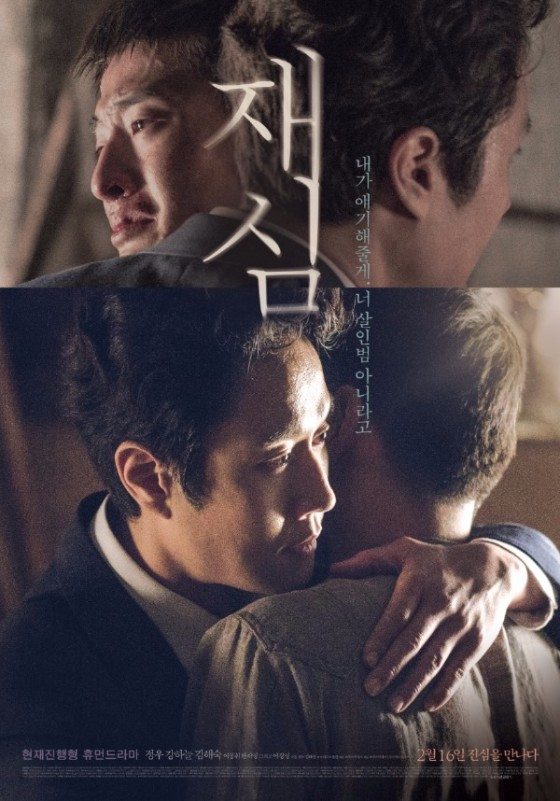 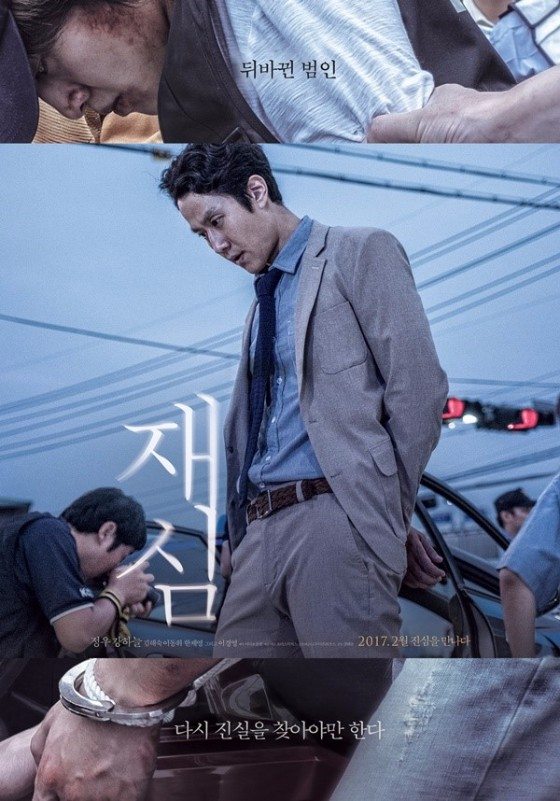 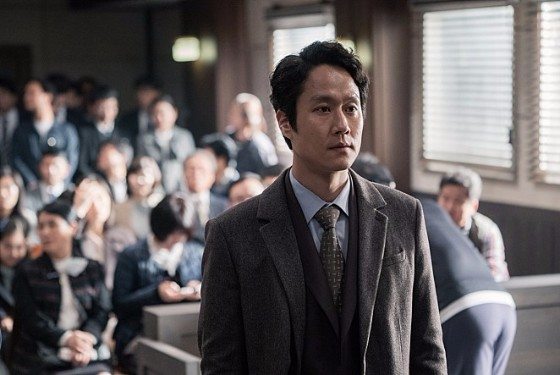 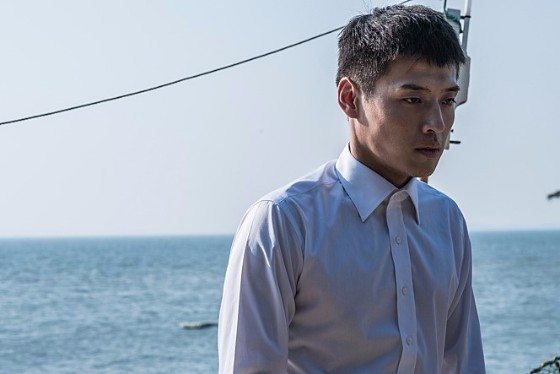 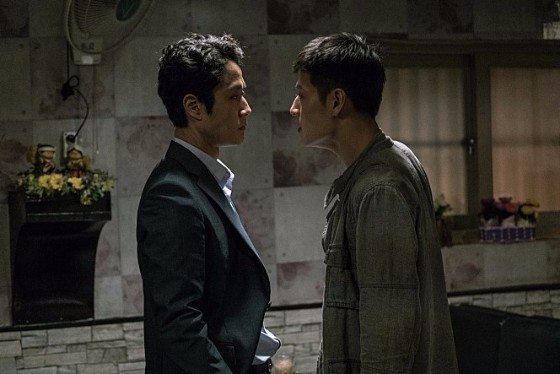 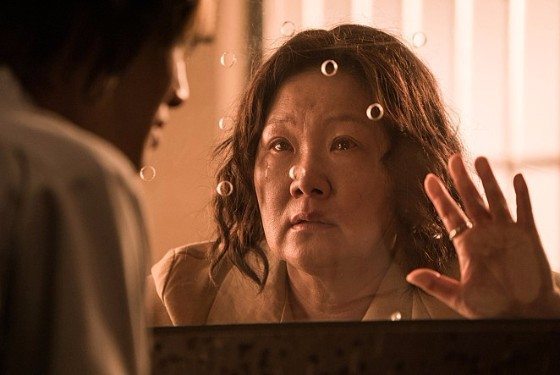 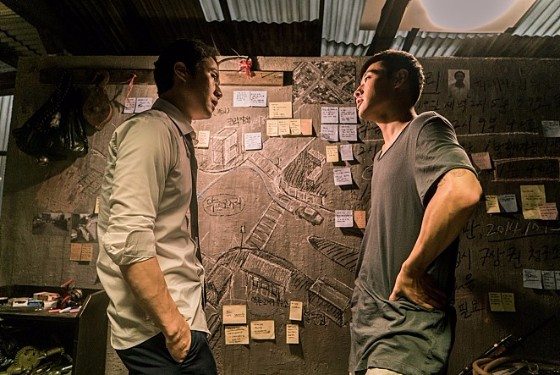 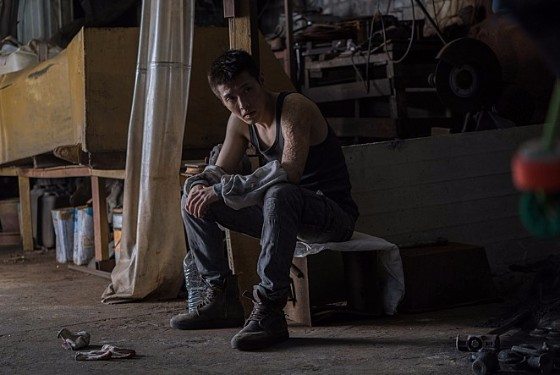 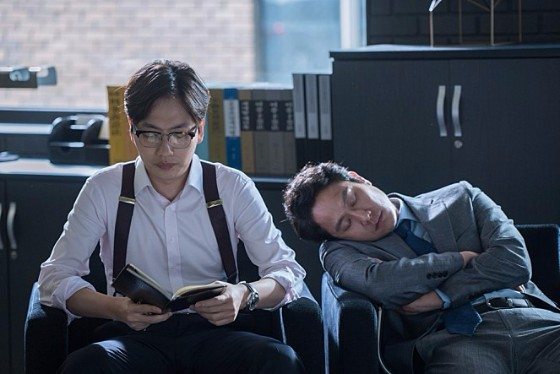 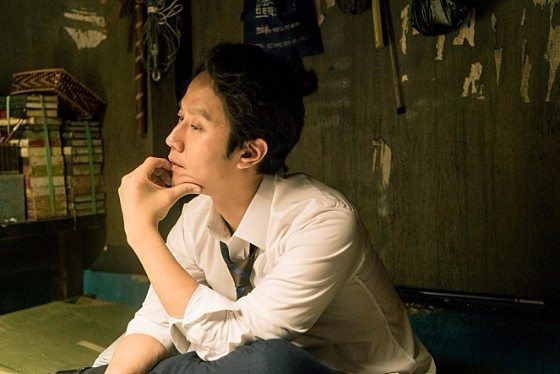 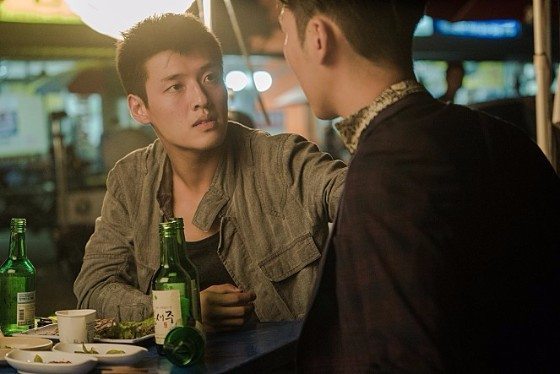 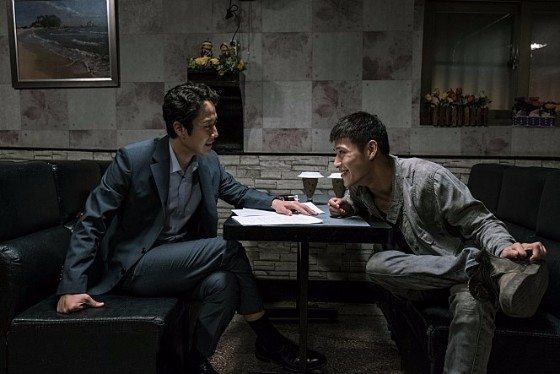 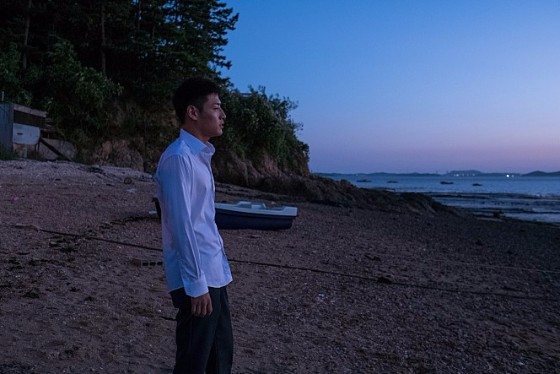 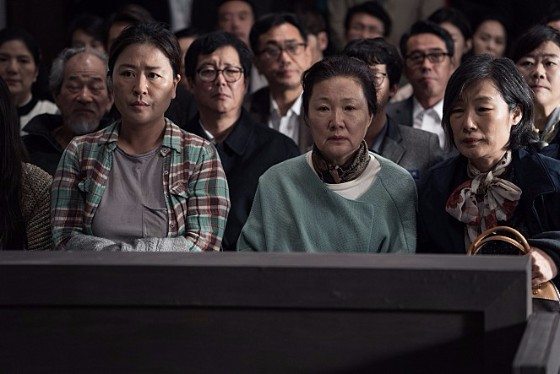 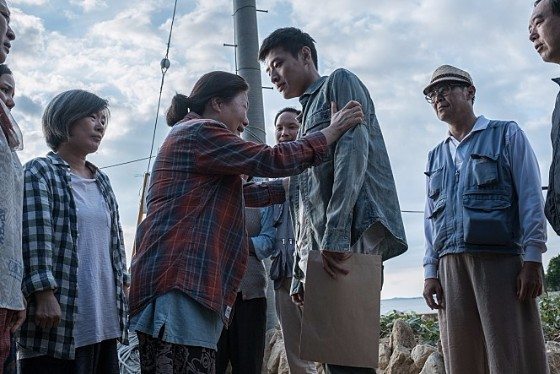 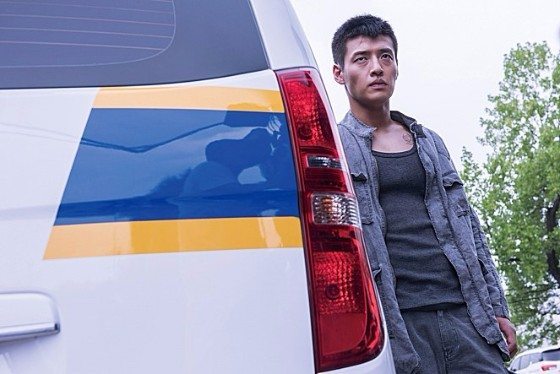 ugh this is gonna break my heart right like the crush, splinter, and grind it to nonexistent bits kind

oh man...these 2. Two of the MOST intense and brilliant young actors today. I can't wait for this to show up online!

This looks indeed powerful!!And even more sad knowing it's from a true story

This looks to be highly entertaining, but also highly emotional *yay!!* movie based on its trailer. I love Kang Ha Neul as an actor, but never more so whenever he plays characters that are wounded internally. He is fantastic. The other actors look to be well suited for their roles. I can't wait to see this!

He really is good as emotionally tortured characters!

PS: I'm really happy that Kang Hanuel is slowly making his mark in the movie world

Watch iceland over flower and i fall for them... They're both so cute. I hope it will hit big.

my baby *ugly cry* Kang Haneul!!! Can't wait to see this movie already!!! Such a good cast & the feels! Sad story though...

This story reminds of the lawyer that came on the show by Jtbc hosted by haha and yoo heeyeol named 'As I Say'. The lawyer works on cases such as the one in the movie and I'm wondering if he was at least involved in the retelling of this story.

Looking forward to checking it out!

Ah, yes! I watched that episode and thought of him when reading this. I thought it would be one of his cases (the homeless girl murder or the groceries store granny murder that he mentioned in the show). Or maybe this was based in true events?

Only seeing the pictures make me cry and give me goosebumps. God! That would be one heart and soul breaking movie.

I feel like I've heard this story recently. Is this the same case that the movie Taxi based on ?

Yay for KHN!
and he looked so damn manly!

Damn, I must stock up my supply of tissues!

I'm so ready for this!
Bring it on, RETRIAL!!

Its gonna be epic...

After i saw this post, I immeadiately rewatached youth over flowers to compare the picture of the 4 dumb rocks (Jung Woo, Jun Seok, Hanuel and 1 more guy cant rmbr). My brain can't brain the huggable jung woo and maknae haneul is the same people in these pictures....