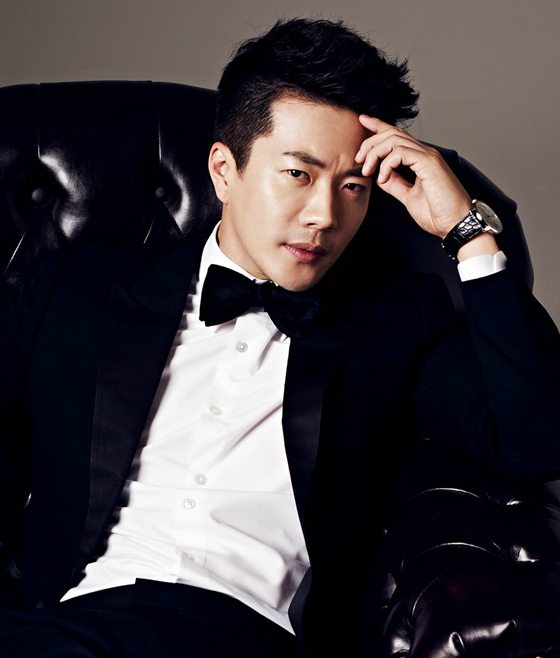 Okay, I definitely see more potential for romance in this pairing. Kwon Sang-woo (Temptation) is currently considering a leading role in Choi Kang-hee’s (Dazzling Temptation) new ajumma sleuth drama Mystery Queen, as a detective who teams up with a mystery-novel fan to solve crimes. It’s a different role from the one that Lee Won-geun (The Good Wife) is up for, which likely puts Lee Won-geun’s character in supporting territory.

The new KBS Wednesday-Thursday drama is courting Choi Kang-hee to headline as Yoo Seol-ok (which sounds like “Sherlock,” hur), a mystery-novel enthusiast who’s always dreamt of being a cop, but was prevented from pursuing her passion when she married young. Her husband is a prosecutor and she lives with a nagging mother-in-law and sister-in-law. By chance she gets involved in a case and gets to help the investigation using the skills of deduction that she learned from books, reawakening her dream to become a real detective.

Kwon Sang-woo is up for the role of a violent ace detective on the drug task force who graduated with honors from police university. He’s a cop who relies on his fists and his animal instincts rather than cold logic, because he’s learned firsthand that the field is much harsher than you’re taught in academy, and you can lose your teammates or lose a dangerous suspect if you don’t trust your intuition and act based on gut feeling. I can’t imagine a tough guy like that partnering with a scrappy ajumma and liking it, but I have a feeling that’ll be the fun of the show. 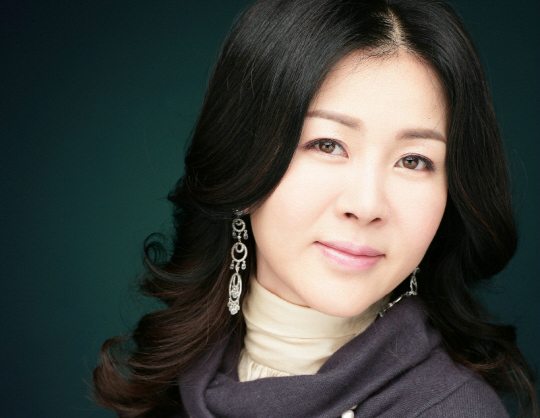 Meanwhile, Lee Won-geun is up for the part of the pretty boy captain of the local neighborhood precinct who helps the heroine at every step so that she can become a real cop. The always hilarious Park Joon-geum (Laurel Tree Tailors) has been cast to play Choi Kang-hee’s mother-in-law, a character who puts on airs because of her prosecutor son, and drives the heroine crazy with her constant nagging.

But she’s also a bit hapless, and falls for every trick that her daughter-in-law pulls on her. Heh, I do like it when Park Joon-geum plays the funny mom-in-law, and it sounds like Choi Kang-hee won’t take anything lying down. Jeon Su-jin (Descended From the Sun) has been cast to play Choi Kang-hee‘s sister-in-law who’s studying to be a psychologist, and Kim Min-jae (Village: Secret of Achiara) will be Lee Won-geun’s partner and hoobae lieutenant.

Via IS Plus, SE Daily

Hmmm, I really have no interest in yet another nagging mother in law supporting character. But I want to see Choi Kang Hee ...

Well,no. No potential for romance here unless the lead woman is cheating on her husband :)

My interest in this has risen a bit, I wasn't interested because of the plot and CKH.

Hi dramabeans,i noticed we have a new header of the weightlifting fairy and her boyfriend.are we going to see one of the dokkaebi couple,grim reaper and sunny not sun hee and shim cheong and joonjae but cheong in her mermaid form??

Question: Is this going to be a rom-com or a melo? Can we get it to be a rom-com? Really, because I can't take Kwon Sang Woo being all teary-eyed anymore, and I believe that he and Choi Kang Hee do better in rom-coms

Heyy that's the actor I saw while visiting Korea! He was picking up his little son from swimming class... Thought he looked familar... hur hur.... -.-; #wishIactuallyhadpapersoIcouldgethisautograph

I think Park Joon Geum's character is the best part of Laurel Tree Tailors. I find myself FF thru much of the show but I always stop for her scenes. I love her in this show just as much as I hated her in other shows where she plays a one dimensional horrible mother in low. She is a great comedic actress. Just stop taking those other roles.
I hope she gets to flex her comedic muscles in Mystery Queen.

I do not want to see choi kang hee
yuck

So else spent time pronouncing 'Seol-Ok 'Seol-Ok' and 'Sherlock' over and over?

Me too. The first season was clever and fun and the leads have incredible chemistry.