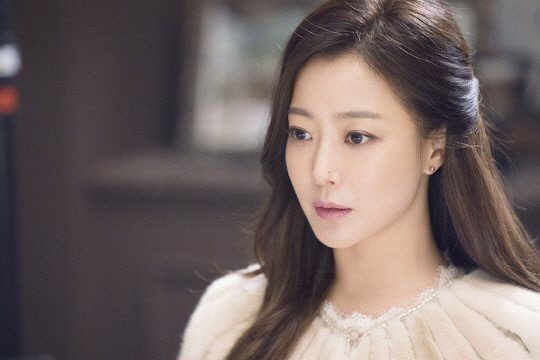 Finally, some news about Kim Hee-sun and Kim Sun-ah’s drama Woman of Dignity! It feels like the drama was announced ages ago and then all went silent on it, and I’d been wondering if it would ever get a broadcaster or a timeslot. It’s cable station JTBC that has picked it up, which announced that it will premiere Woman of Dignity as a Friday-Saturday show following Park Hae-jin’s action drama Man to Man, which will follow current rom-com hit Strong Woman Do Bong-soon.

It makes sense that JTBC would end up this drama’s broadcaster, given that writer Baek Mi-kyung wrote romance melo Beloved Eun-dong for the station, as well as current smash hit Strong Woman Do Bong-soon. (She wrote Woman of Dignity first, which is a fully pre-produced show, although it airs after Strong Woman.) With that drama drawing so much buzz and ratings for JTBC, I can see why they’d take on another drama from their hitmaker. And while I don’t expect that Woman of Dignity will be the same kind of funny as Do Bong-soon, I’ll admit that the writer connection is raising my expectations.

Woman of Dignity features Kim Hee-sun and Kim Sun-ah playing, essentially, opposites: Kim Hee-sun’s character, Ah-jin, is the woman who married into chaebol wealth and is the epitome of Cheongdam-dong ritziness, while Kim Sun-ah’s character, Bok-jo, has more countrified roots but aspires to climb up the social ladder. Ah-jin’s cushy life falls apart when her husband cheats on her, her father-in-law loses his wealth, and she’s cast of the chaebol family. Despite those troubles, the drama is described as having a comic and cheerful tone, while mixing in some bitter realities along the way.

Woman of Dignity premieres in June. 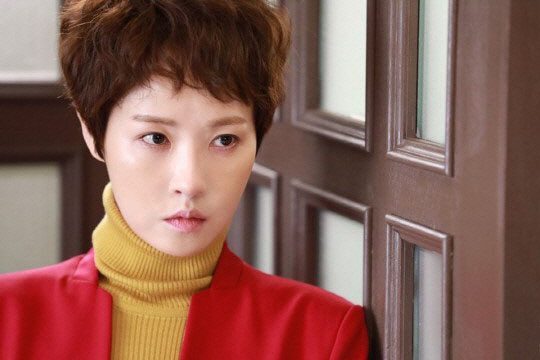 jTBC is going all out this year. I cannot wait to see Man to Man, this drama and then Age of Youth. ?

This sounds good, I'm looking foward to see it.
Also, who's the main lead, I know it's about -two- woman, but often one is the one that carries the story as main.

It is a hard question. But maybe it works with these two as main characters? It is like how a hero and heroine in a drama which their story interrelated.

What happens with The Package? Age OF Youth S2 will air after Woman Of Dignity.

I'm glad Kim Hee-sun is free from plastic work. She looks the same like the 1st time I watched her many years ago, on the other hand I had a hard time recognizing Kim Sun ah.
Looking forward to this drama nethertheless.

Can't wait to see Kim Sun-ha in a drama again! She looks her usual badass self too.

I guess I will be glued to JTBC for the foreseeable future.

Not sure I am digging Kim sun-ah's pixie cut. It's hard to tell from that one picture though. But, who cares really when Kim Sun-ah is gracing our tv screens again. Love her!

Finally! I was just looking for an air date for this drama last week. And I didn't know it was the same writer as Strong Woman Do Bong-soon! I'm even more excited now.

Same! That would be amazing.

The only Korean actress I love for acting chops; Kim Sun Ah. I am happy to seeing her again. Her last two drama were meh (I do, I do & Masked Prosecutor) so hope this drama is better. It does sound amazing and hope it would be actually.

I don't do rom-coms or into romance.. but some how this show seems to draw me in. Is it because of the title, the first picture or the plot? might check this out later on. So many dramas on by to-watch list. :)

Don't like the fact that Yonghwa's drama The Package got pushed back further for Jbtc weekend drama schedule. Hmm

Yup, Yonghwa's drama The Package should replace SWDBS in the beginning, but jtbc pushed back and gave away Man to Man the slot. But now with this drama and Age of Youth 2, I think it's getting pushed back even further.

It was first announced last year in June and it'll air in June. Full circle!

Really curious to know about this drama which had been waited so long in tonite show. Best of lucks!