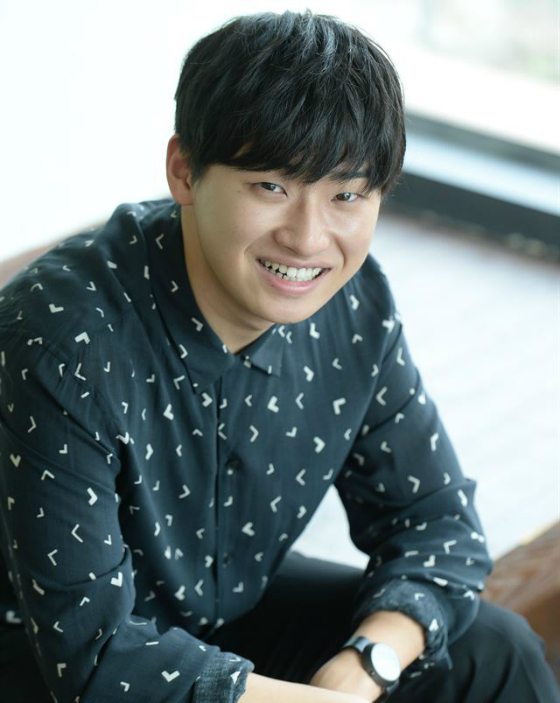 Chungmuro’s rising star Lee David (Split) has confirmed his next drama project: Rescue Me, which is the psychological thriller based on a webtoon created by Jo Geum-san. It’s a thought experiment made into a fictional story, to determine what people choose in a tense, potentially dangerous situation: escaping by themselves, or going deeper to save others. In Rescue Me, Seo Ye-ji (Hwarang) is set to play a mysterious girl with melancholy eyes who whispers a desperate plea for help in an alleyway.

The drama is centered around how this circumstance comes about, which is related to a pseudo-religious cult’s activities, and how four different young unemployed individuals all come to her aid. Taecyeon was recently offered the lead role, and if he confirms, it’ll be a reunion with Lee David, who was his Bring It On, Ghost co-star. Lee David’s character is one of the four rescuers, a student on leave from university.

Jo Jae-yoon (Defendant) and Park Ji-young (The Liar and His Lover) have also signed on to round out the cast. Jo Jae-yoon will be a fanatic religious nut who blindly follows the orders of the charismatic cult leader played by Jo Sung-ha (The K2). His project choices had me doing a meta-LOL because he’s going from presidential candidate to cult leader, given the entire Park Geun-hye and Choi Tae-min debacle that’s being currently investigated.

OCN’s upcoming weekend drama Rescue Me will premiere this summer in July. 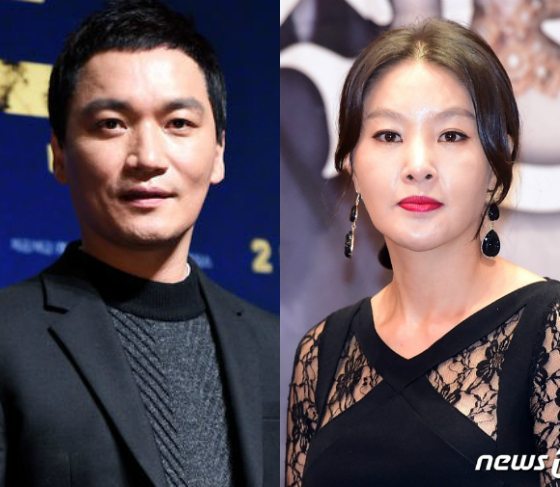 For goodness sake, give him the lead role instead of Taecyeon.

Seriously. Why is it so inconceivable to give experienced, former child actors lead roles? I could list a dozen names.

No worry, Taec will only remain as the lead on the paper but viewers know who is real lead.

But then we might end up hating Taec because we will prefer to see more of Lee David's screen time. Poor Taec, receiving all the blame due to miscasting.

TY is a male lead material. But very often, the supporting actors have better acting skills than the lead... this is just the fact... do you want to put all your investments on David? don't get me wrong, I like him too... but... reality hurts!

Can't he reunite with Kim So-hyun for the seventh time instead?

So why are they all unemployed? I mean I would understand I'd 1 or 2 of the 4 were unemployed, but all 4 rescuers? Anyways the premise of this drama to begin with is too weird.

I've actually been reading about religious cults lately, so this drama couldn't have come at a better time. And with such a fresh idea for a Kdrama, it could be really fascinating to watch as long as they don't make it too heavy-handed or campy. But frankly the casting for the lead roles is pretty disappointing. I've liked Lee David since Pluto and would also prefer him for the lead role over Taecyeon. I'm still interested enough to at least check it out.

If you want to see some dramas about religious cults, there are a couple cases in Godd quiz that deal with them. They were pretty interesting o.o

He'll fit right in with the set of loser characters (judging by his performance in LF:G).

By the way, wasn't he in Mirror Of The Witch? Or am I mixing him up with someone else?

Yes, he was, as the sad, sad, sad king, which is why its double adorable seeing him as squishy Rang in Bring It On Ghost.

I guess my 2017 will be filled with suspense/thrillers. Looking forward to this one.

I don't dislike Taecyeon but I can't hide my disappointment with this... the story seems so unique, no need of putting him on this. I would love if this drama has an indie vibe, religion is such an interesting and uncommon theme on dramas!

A fresh idea is always welcomed, just don't turn out to be another Missing 9.

Oh no! I haven't attempted to read recaps or watch missing 9....I'm guessing it didn't go too well... ? I hope they can pull this kind of story line off. It's very "art imitating life" so I hope it doesn't offend(who am I kidding!?) Or fall flat in execution. I'm still not excited about the leads though.

Lol @who am I kidding!

I really wouldn't mind if the story was inspired by a true life event, just do it well is all I ask. Cults are so unsettlingly creepy.