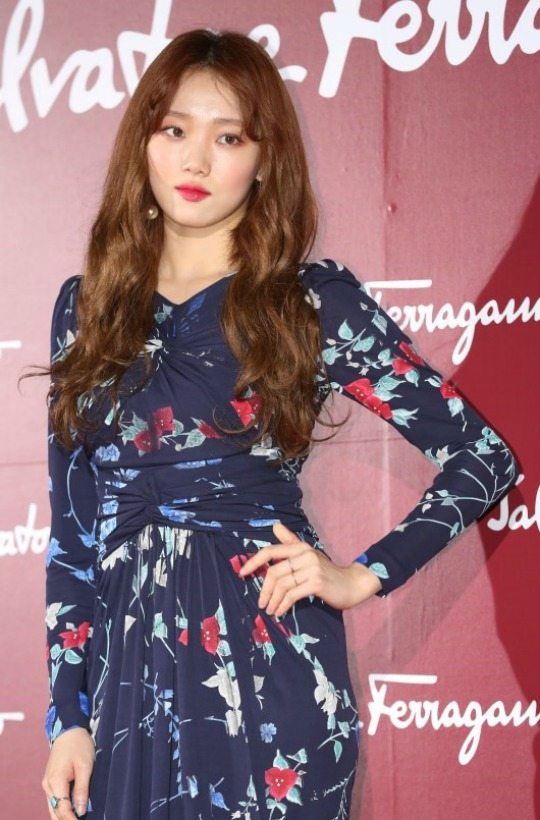 Looks like Lee Sung-kyung (Weightlifting Fairy Kim Bok-ju) is following up her sports-related drama with a sports-related film. The producers behind Speedy Scandal and Sunny are returning with a new film titled Lovesling, and an offer is out to Lee Sung-kyung to join the cast. At present, veteran actor Yoo Hae-jin (Alliance) is also positively considering a lead role in the film.

The plot is reported to center around a father-son relationship and a girl who comes between them. Yoo Hae-jin is up to play the father who raised his son has a single parent, and their shared love of wrestling is what brings them closer together. In case you’re wondering, that’s where the awkward title comes from: love + (wrest-)ling. Oh, Korea. Anyways, Lee Sung-kyung’s character is part of a hilarious-sounding love triangle between her, the father, and the son. The son has a massive crush on Lee Sung-kyung, who in turn, is nursing a one-sided love for Yoo Hae-jin, LOL. 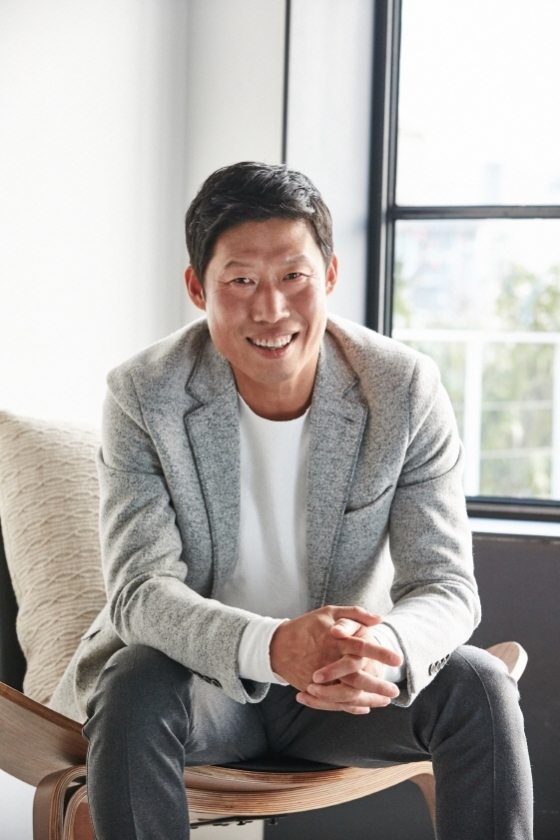 I’m just going to go ahead and assume that this love triangle is going to be played for laughs a la the weird subplot in Crazy, Stupid, Love where the babysitter has a crush on Steve Carell. Otherwise, if this is gonna be angsty in a melo way, I just can’t: Brothers, I can take (barely), but father and son might just cross that line of ick. Thankfully, this is going to be produced by the same people who brought us Speedy Scandal, so I’m optimistic that the vibe is going to skew towards comedy sprinkled with a dose of touching family moments.

This will technically be Lee Sung-kyung’s big screen debut: she was cast in legal thriller Broker back in 2015, but production has since stalled on that project due to financial issues. Hopefully, this is a successful first film for her, although I will admit I’m wary that’ll mean she won’t return to dramaland. Chungmuro has a tendency of stealing stars and never giving them back.

Lovesling is still in the casting phase but intends to start filming in the latter half of this year. I’m guessing we can expect this film to release around this time next year, which seems like forever away. In the meantime, who else has Nam Joo-hyuk as the son in their dream casting? Who wouldn’t want to relive this: 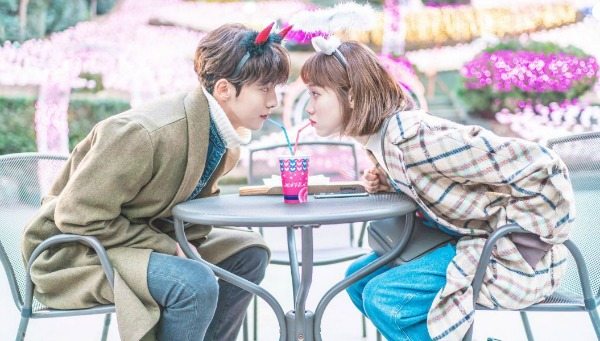 Yes, more Lee Sung Kung, please. She is such a girl crush!

Sorry, too fast to type. I mean Lee Sung Kyung*

Feels like WFKBK all over again just in a film-like setting. It sounds like a weird love triangle tbh. lol.

Talk about typecasting. What those casting directors are thinking? She should have just accepted the Ji Chang Wook drama, if that the case.

Aww yes Lee Sung Kyung!! Omg and love the directing of Sunny?! Hope this will be a great movie!!

I really liked Speedy Scandal and Sunny is one of my all time favourite films. Just their names alone will be enough to bring me wanting to watch this. I have a feeling this will appear to be a funny film but will definitely have moments which will make you cry.

Yoo Hae-jin is going the Jo Jin Woong route. I'm actually glad that they are leading their own movies now. This would be lighter than his usual roles so I'm pretty excited.
Looking forward to seeing him in"Taxi Driver" and "1987."

There is thing going on in Korea and it's called "Ah-fatal". It's a term that coins "ahjussi" and "fatal" and it's to refer seasoned male actors who are mostly in their forties who are alluring as any homme fatal. Jo Jin-woong is in the list and I guess that Yoo Hae-jin would be part of it soon.

Before WFKBJ I'm not really into her but coming out from Weightlifting Fairy, she feels very warm to me now. I really think she should do more family-related dramas so am really happy with this news! (even tho it's not a drama)

I hope this movie can be funny and clever enough to make this Father-Son love triangle less cringe-worthy than it sounds. I love Lee Sung Kyung, so for now I'll optimistically believe she'll pull it off with hilarity and warmth.

I hope so because Yoo Hae-jin is old enough to be her dad.

I know right! The storyline is already too awkward for me and plus the actor is not really right for Lee sung kyung, she deserves better.

I love Lee Sung-kyung! Cast her in everything please.

QUEEN. I honestly just want to see her in my screen again. Well, I can always rewatch WFKBJ but you know... Anyway, is it wrong to wish NJH to be the son? Lol.

No, it's not! Let's make a lantern wish, I want them back on my screen, together!

Oh what I'd do just to see them together agaiiin

i hope we can have her in Na PD 3meals projects, then. I mean, like most of her friends/co-star are starring/guesting on them

I love me some Bok Ju and Joon Hyung! But I think its too soon for them to star in another drama or movie together. Also the movie may end up as a rehash of the drama, instead of the cousin, it would be the father. I would like to see LSK and NJH work in a drama that is different from Weightlifting Fairy as possible.

I love her and it's always good to have her back on screen. Yes to Nam Joo-hyuk, bring the SWAG couple back!

I know but I still hope he gets to be in both!

It's going to be quite amusing if NJH will be cast as the son. It's like WLFKBJ all over again. Except Doctor Hyung is out and the dad is in? That doesn't really sound right. HAHAHA. I feel like this movie will be a one-sided love galore. Haha

I want to see Sungkyung and Hyungsik in a musical drama. Their acoustic duet in Korean version of True Colors is graceful.

The quirk of Speedy Scandal is that the plot is too fictional but it managed to be believable with a lot of laughs. So I guess Lovesling would deliver the same effect.

Though Bok Joo is a little bit too light for my taste, I agree that LSK acted naturally and adorably. I would love to see her future work. Agree with the statement that both LSK and NJH had splendid chemistry in that show.

Wahh...I love Speedy Scandal and Sunny so this looks good to me ^^
From weightlifting to wrestling. I hope she continues to shine in the film

This has nothing do with the film, but has anyone seen a dress for sale like the one she is wearing? It's gorgeous!

The plot looks funny though...

If it stars Sung Kyung, I would definitely watch it! Forever swagger! <3