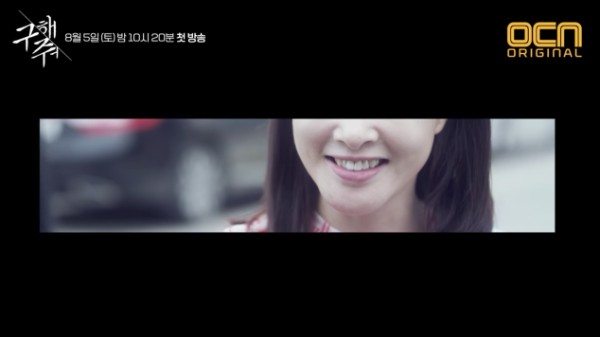 OCN’s newest thriller Rescue Me has released its first teaser. The drama is based on a dark psychological thriller webtoon called Out of the World, about a group of youths who end up becoming involved in taking down a mysterious religious cult that threatens to ruin the lives of the people around them. Taecyeon (Bring It On, Ghost) and Seo Ye-ji (Hwarang) star as the two leads. She plays the girl trapped in the cult who needs rescuing, and Taecyeon is the youth who feels a strange pull to save this stranger that he’s never met before. Lee David is reuniting with his Bring It On, Ghost co-star, and plays one of Taecyeon’s friends who helps with the rescuing.

The supporting cast list is even more eye-catching to me, peppered with experienced veterans who are regulars in dramaland: Jo Sung-ha (The K2) will play the charismatic cult leader who ends up controlling a small village, and Park Ji-young (The Liar and His Lover) and Jo Jae-yoon (Defendant) will play two of his loyal cult members.

The recently released teaser is composed of quick clips and a suffocating view that only shows us a tiny portion of the frame, which adds to the strange, chilling tone of the teaser. First we get shots of a long road leading to an isolated area, then we cut to Jo Jae-yoon’s unnaturally grinning face, which is followed by disturbing images of half-smiles, broken picture frames, and religious zealotry. A book titled “The Road to Salvation” is shown, and all the while, Jo Sung-ha’s voice narrates in the background: “Evil approaches in deceptively kind appearances. Believe in the new God and believe in me.”

Well, the subject matter is certainly novel in dramaland, so I’m looking forward to seeing if it delivers on its promise of shocking psychological thrills. Saturday-Sunday drama Rescue Me will premiere on OCN following Duel, starting August 8. 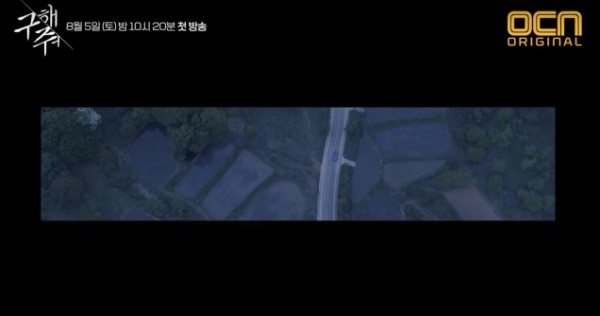 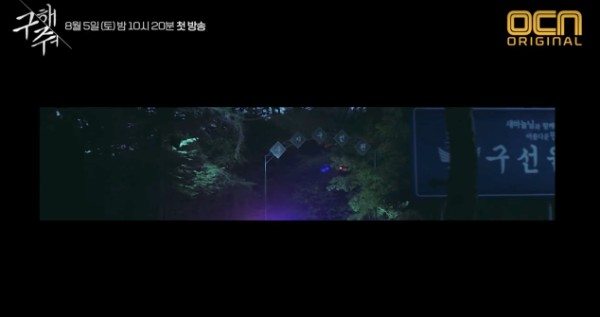 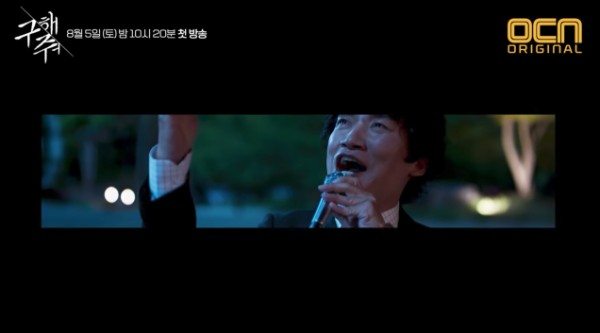 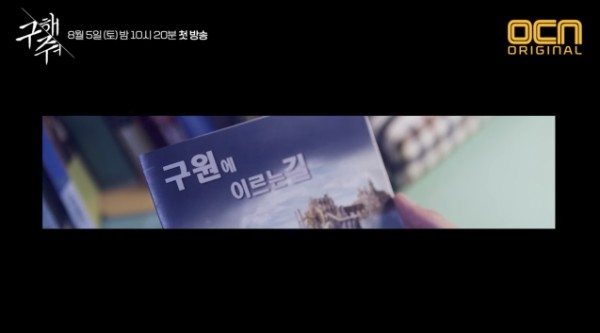 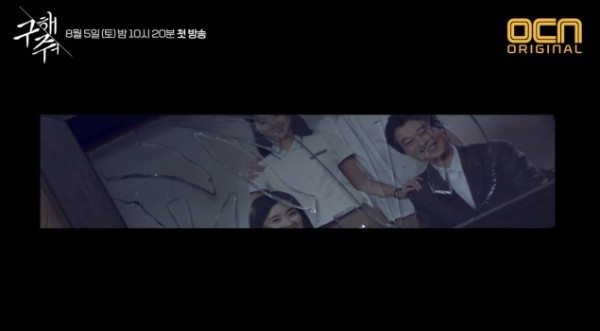 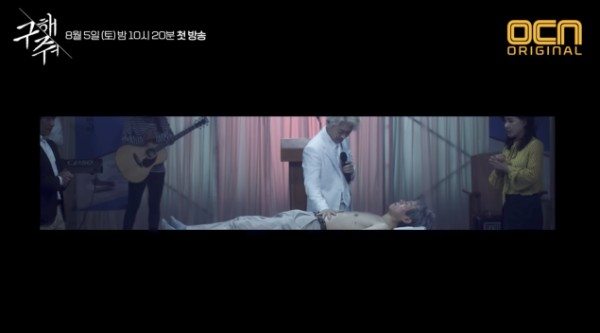 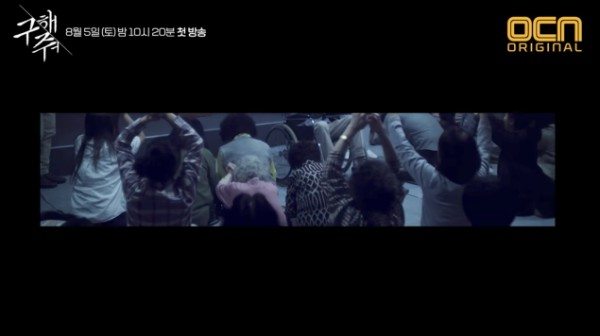 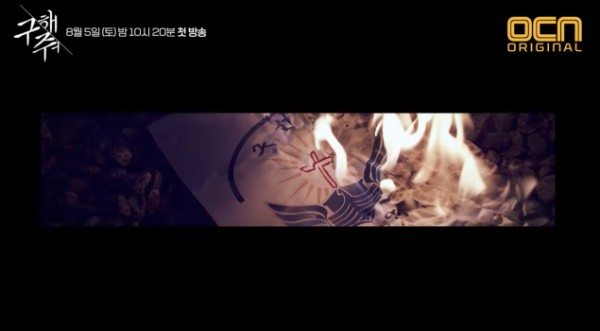 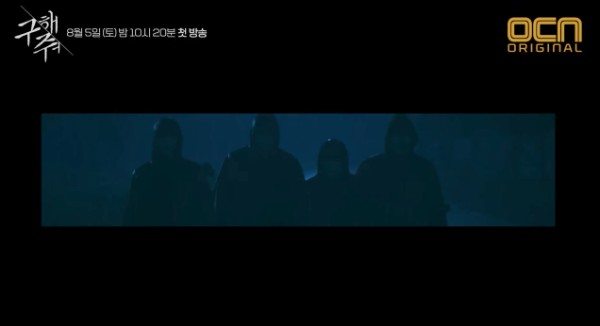 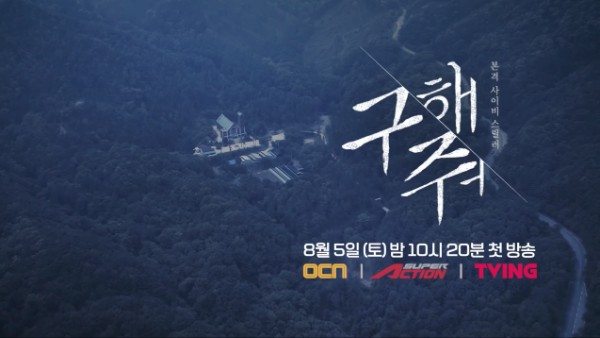 Well, the premise sounds interesting and intense, even if I'm a little leery of Taecyeon's ability to handle a story of this weight. Willing to give it and him a shot though.

Seo Ye-ji and Taecyeon. Will give it a try! The story is really interesting and seems like it has a lot to offer.

Love the cinematographic feel of this trailer

Creepy. The restricted aspect ratio really adds to the effect.

I can already tell that this drama is going to be extreme and, like a lot of OCN's dramas, intense. I'm willing to give it a try because of Taecyeon, before he goes to the army :(, and Seo Ye-Ji!

I'm leery of Taec's acting but... This looks really good.

Ohhh this looks so good already. OCN definitely has the experience to handle a drama with such a dark and unusual theme so I'm really looking forward to it.
As for Taecyeon, as much as I love him, it will definitely be a hit or miss situation considering his past projects. I do hope it will be a hit because the story sounds too interesting to be ignored.

I'm concerned about Taec's acting capabilities too. I only read the recap for Bring It On Ghost because of him despite Kim Soo Hyun. However, this time the premise is too good to pass up, so I will watch this, praying that Taec will be good.

I totally understand your concern, the drama being so dark it would be a shame if the acting wasn't up to par with it or even became a distraction.
OCN isn't really the channel to bargain acting performance against ratings tho so I'm keeping my fingers crossed.

According to Taec, this drama of his will most likely start airing after he enters the military, so I'm guessing he is due to enlist sometime at the end of July?

RELIGIOUS CULTS?! Woah. Dark. I'm in. Please let this be the drama that makes me believe in OCN again!

I have been waiting for this one!

Cult themes are scary, because although there is no supernatural element but the cult leaders ALWAYS turn out to be ruthless individuals, not hesitating to take down anyone who comes in their path.
Also in the beginning cult themes have mysteriously supernatural elements but towards the end, most of it is solved like a mystery, while the leads actually face some real supernatural stuff which is never explained; I actually like that.

holy moly that looks creepy. idk if i can watch this, but it's so intriguing T.T

I was planning on skipping this because of Taecyeon. I liked him well enough in Bring It On, Ghost, but let's face, it, he flounders when he emotes. But dang, this teaser is just so eerie and haunting, I'm definitely checking out the first episode. The cult theme sounds creepier than previous OCN offerings so I hope it's as good as this teaser suggests. And I hope Taec is up to the task.

brave move in all senses.

17 giocare is finding her way to terius heart💖

Am the only one who worry about acting skill of Seo Ye Ji more than Taecyeon? She is pretty bad in Hwarang. And Taecyeon, just don't make yourself cute (with small smile?) he will okay.

I thought I won't be looking forward to any drama after this season's slew of good dramas, but I'm so intrigued with this. I hope I can squeeze this in while I marathon the dramas I failed to follow real-time this month (Secret Forest, Circle, Duel).

I'm not into thrillers but Taecyeon T___T

Your bias pointing so much that I hope you won't recap the show. Your review ll be so predictable

Now this sounds different and looks like something well worth watching.