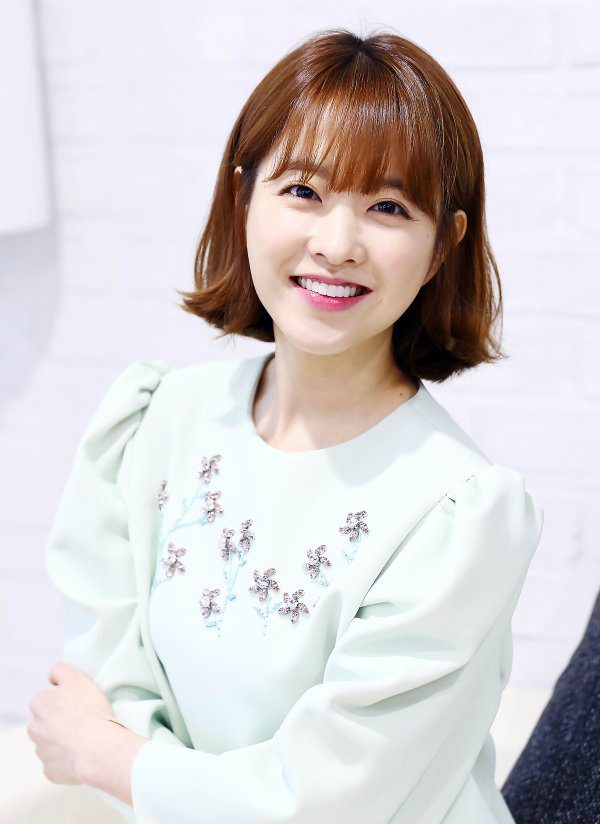 I would be thrilled to see Park Bo-young (Strong Woman Do Bong-soon) back in dramaland right away. It’s a very real possibility, as she’s considering an offer to headline a drama adaptation of the webtoon Will You Have Dinner With Me, a romance story about two people who bond over food. The webtoon by Park Shi-in ran from 2013 to 2014, and was in development for a drama adaptation back in 2015, with Shin Mina attached as a potential leading lady. That version fell through, but maybe this time they’ll make it happen.

The webtoon is about a young woman going through a rough breakup with a longtime boyfriend she’s still in love with, and a young man who’s a serial dater and kind of tired of relationships. The both like to eat out but dislike having to go to nice restaurants alone, and they happen to meet while waiting to be seated at a restaurant, each of them alone. The hostess mistakes them for a couple and offers them a couples special, which prompts them to sit together. That’s how they strike up an unusual friendship where they get together just to eat out, and over multiple dinners, they open up to each other about their relationship troubles and grow closer. 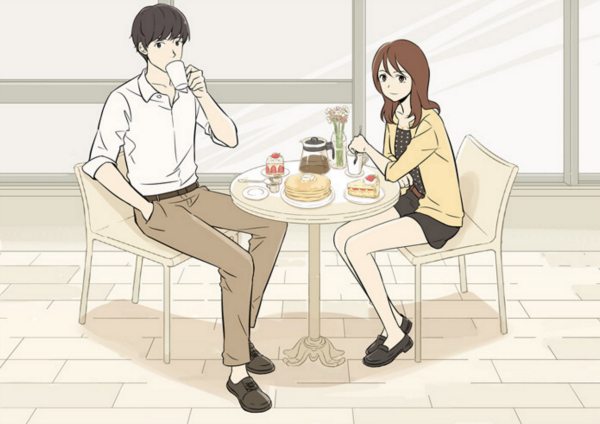 The webtoon features food porn in every episode, so that’ll likely be a huge feature of the drama as well. The basic premise has a lot in common with the first season of Let’s Eat, which also had a heroine who hated eating alone but loved food so much that she endured the company of her annoying next-door neighbors just to eat out. The drama adaptation of Will You Have Dinner With Me plans to add more dimension to the characters’ work lives as well, to tell a realistic story about characters in their twenties and thirties who struggle with employment, dating, and marriage.

Park Bo-young has been offered the leading role, a character described as uncalculating who always gives her best, but always comes up shortchanged. All she dreams of is becoming a full-time salaried employee someday. The character sounds pretty standard on paper, but Park Bo-young makes any character lovable and uniquely her own, so I’m sure she’d turn her into an adorable peanut with the appetite of King Kong if she signs on. Basically if you get Park Bo-young, I’m there.

The drama doesn’t have a director yet, but writing is Lee Yoon-jong, one of the writers of underdog success story Ad Genius Lee Tae-baek, and writer Park Jae-bum of Chief Kim, Blood, Good Doctor is attached as the creator. The broadcaster and air date have yet to be determined. 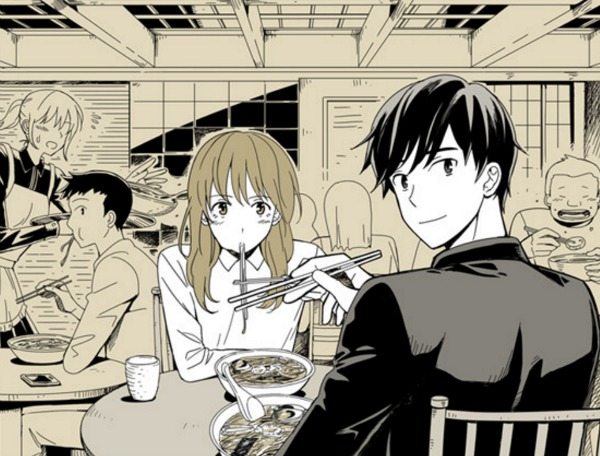 Sounds so fun!! I hope she accepts!

Another SWDBS? I hope not, coz they totally wasted her talent in that drama.

I'd loveee to see Park Bo Young gluttonously eating food away haha. Anything with her name on and I'll definitely watch it! It would be so nice to see her back in dramaland again.

I JUST READ THIS WEBTOON AND I FELL IN LOVE WITH IT!!! Its so realistic and paced really well. I love the dual POVs and calming tone of the story. I hope they do this well :)

The character of Do hee is that she's the type that confesses first, she looks like she's confident but she has a lot of doubts too. She's straightforward and admits to her faults. She's self aware of the things that she needs to improve on, like how she always depends on people and feels lonely when she's alone.

Hae kyung is nonchalant and calm. He's a gentleman, always puts others first before him. Kind of oblivious sometimes. He's the type who respects the wishes of the other person and takes what the other person says as it is. Basically doesn't get that not everything people say is what they really mean?

The webtoon is a slice of life kind of story. Slow yet well paced romance that starts from meeting a stranger, becoming friends into something more...the interesting bit is also about the topics they discuss during dinner.

Most of us hope that Park hysung Sik will act opposite to her..it will be great drama.

yes. please we hope Park hysung Sik will act opposite to her.it will be a great drama . please

57 bebeswtz❣️Xiao Zhan is my happy virus

I hope she accepts this role!

Still waiting for news that she accepts the offer.

Love love PBY! My favourite actress... She has a real knack of upending any expectations I have of her character. Even as the school jjang in Hot Young Blood she was totally believable despite being peanut-sized.

Please please drama gods.... Give us a bong bong and min min reunion!

I love this webtoon! Hopefully it can live up to its name and this has such a lowkey story about moving on and relationships so I hope the show can capture that.

If puppy couple is a far fetch dream (given this is k-drama land....), I know this is random but can I have another park-park couple as in park bo young and park bo gum? I would love to see bogummy in slice of life drama (if the online chatting group one is not gonna happen) again. And I think the two of them will be wonderfully loveable ???

How about SIG for male lead. If he's not cast for K-version of MSFTS. Love PBY. Did not watch her previous drama. but I will watch this. I like the story.

Sounds awesome and I know PBY would own this role if she accepts.

I loved the webtoon but if they were going to make it into a drama they'll probably end up adding in a lot of other things to it as plot wise it's very simplistic and I'm not sure if it'll be able to span for 16 eps. Maybe 12 is possible.

fans not talk about thing that you donotknow thing about it . Fans should know that Minhyuk wasnt at the script. The lead should be GookDoo. It was BY who wants it to be funnier and so MH was born.

I watched swdbs for park bo young and still rewtached it. I also love park park couple (park bo young and park hyungsik couple: bong -bong and minmin). She's so adorable. Love her much??❤❤??..She's the core of the drama SWDBS..without her... no DBS???..our modern Zena✌✌. swdbs writer and pdmin know everything that (mostyou ) notknow it. so please not talk about thing that you donot know thing about it.

I love PBY alot that I will watch her whatevershe does but park bo young a amazing and talented actress that deserve work in a project like sageuk.

I t watched swdbs drama twice already and still rewatching it over and over and can't stop. park bo young is so adorable????, and I also love bong bong and minmin (park boyoung and parkhyungsik)pair ????

Hi . admin this page and writer this serial : my dream is this
: https://www.instagram.com/p/BWOuuZClS26/?taken-by=yeo_shin_ this is just just pict edit . I wish that before this that I dead i can see her in a drama sageuk (as a lead actress)in it. please do this mydream. she is a great and amazing and talented and kind-heart actress that deserve a project like (sageuk).please please please please please please korean dramawriter and productor and director and all team please please

If the male character is in as well, it can be great, but I kind of worry he'll be an unwilling participant in this, like guys always are in such dramas.