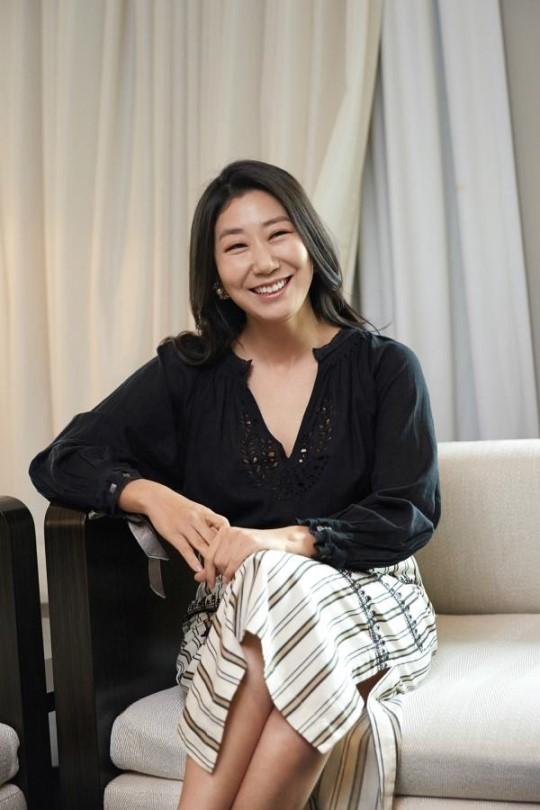 I didn’t realize just how much I want this to happen until I saw this news: tvN’s Buam-dong Revenge Social Club is courting Ra Mi-ran (Laurel Tree Tailors) to star as one of the three women who form an unlikely alliance to exact their individual revenges. Ra Mi-ran as one-third of a trio of badass ajummas? Yes, please.

If she accepts, Ra Mi-ran would take on the fish store owner character, who is also the oldest member of our Revenge Social Club. She’s a single mother of two children who was widowed 10 years ago, and is struggling to make ends meet while saddled with her husband’s hospital bills and various other debts. Yikes, that’s bleak, but it sounds like she isn’t one to take her fate lying down, and the widow is described as optimistic and naturally a happy-go-lucky type of person. It’ll be interesting to see what will makes someone with such a sunny outlook join a “club” bent on revenge.

I can already picture Ra Mi-ran in this role, so I’m praying that she confirms the show. She would be pitch perfect as the eldest “unni” ajumma; a little rough around the edges, but full of warmth and heart. I also think she could bring a great weight to this character without letting her trials and tribulations drag the show’s atmosphere down too much. Honestly, I really just want the ajumma trio in Answer Me 1988 to have their own show, and I feel like Revenge Social Club would be a great alternative.

Buam-dong Revenge Social Club is still in consideration to make tvN’s lineup, but reports are speculating that the webtoon adaptation could air as early as this year. Hope we hear confirmations and other potential cast members soon! 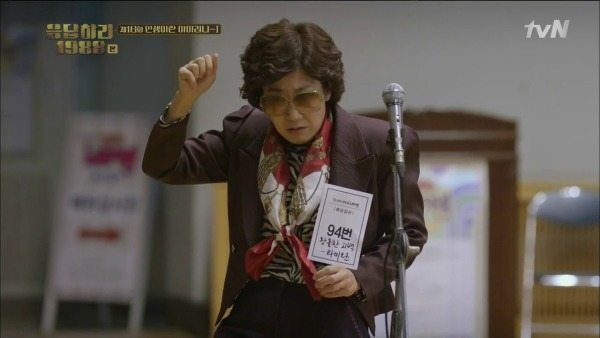 ??? Love Ra MiRan. She sounds perfect for the role!

Oh my goodness, make it so!

Can I just say how stunning she is, especially in this picture. I was watching Heirs recently and discovered she played Myung-soo's (Park Hyung-sik's character) mom.

Yes!! Also I agree I am watching reply 1988 for the first time now and I do want the trio to be casted for this show. So many great casting news lately.

Every time I hear anything about her, I hear Jung Hwan in my head saying, "My mother is Ra Mi Ran you know". She's already my ultimate badass, can't wait to watch her in this.

Maybe he could do a cameo.

They should totally do that! ?

I'm not familiar with this story, so I don't know the ages of the characters, but, man, I would love Ra Mi Ran and Kim Mi Kyung in a drama together! Can the drama gods make that happen?

She was one of the gems from the Reply 1988. I'm so glad shes picking up more roles and letting everyone see her acting chops.

I stopped reading at "Ra Mi-ran as one-third of a trio of badass ajummas? " and I know I'm already on-board. Hope she accepts the drama.

Ra Miran is a chameleon and she'll fit in any kind of role. This specific one works so well with her though so I'm really excited~!

This sounds a lot like First Wives Club, which was awesome! The description sounds a bit like the Bette Midler character, which is perfect for her!

I loved as much as you'll receive carried out
right here. The sketch is tasteful, your authored subject matter stylish.
nonetheless, you command get got an nervousness over that you
wish be delivering the following. unwell unquestionably
come more formerly again as exactly the same nearly very often inside case you shield this hike.

Is there a way to report posts as more than likely spam?

Maybe write to them? There is a "Contact Us" tab at the bottom of the page. Such posts have been becoming all too common specially in old articles.

Oooh, the Reply Ahjummas would be awesome! Ra Mi Ran as the fish store ahjumma, Sun Woo Eomma as the orphan housewife and Deok-sun Eomma as the chaebol's daughter