Getting mad and chasing facts for journalist drama Argon 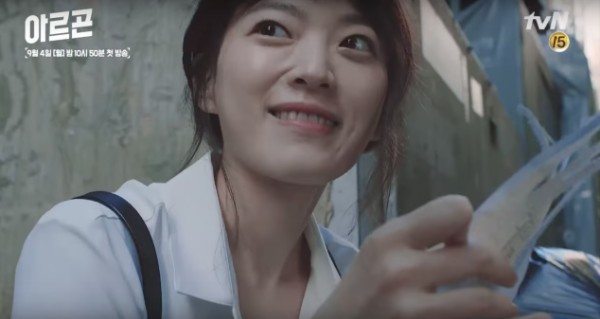 Newsroom drama Argon, starring Kim Joo-hyuk (The Tooth and the Nail) and Chun Woo-hee (The Wailing), may only be eight episodes, but already I can see a huge mystery plot at its core, particularly in these new teasers.

In the first, Kim Joo-hyuk stands on a rooftop building with loose papers in his hands, and says grimly, “News is facts, you bastards.” Then he flings the papers into the air, and he yells the copy that comes onscreen: “News without facts is trash.”

The second builds more mystery, though it doesn’t give us much more information on the plot. What we know so far is that we have truth-seeking investigative journalists who work in an age of fake news to deliver fact-based news to the public. (Hmm… sounds a lot like another drama airing these days…) The teaser shows an enraged Kim Joo-hyuk demanding that someone bring him a taxi. He plays HBC network’s main anchor, who is extremely dedicated to evidence-based truth. A series of cuts show Chun Woo-hee pursuing something, digging through shredded papers for a banknote, knocking down a wall with a sledgehammer, and finding an item in a locker.

I’m not quite sure what all of this means, but I’m counting on Kim Joo-hyuk and Chun Woo-hee to deliver. The short Monday-Tuesday drama Argon begins on September 4 on tvN, following the end of Bride of the Water God 2017. 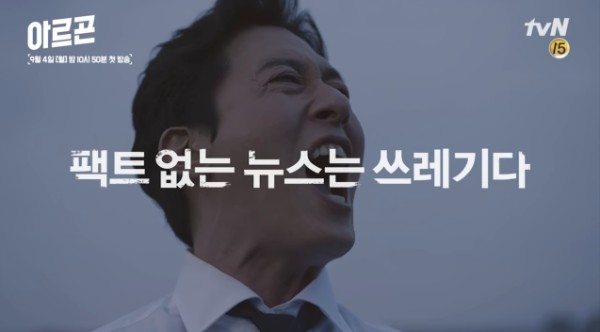 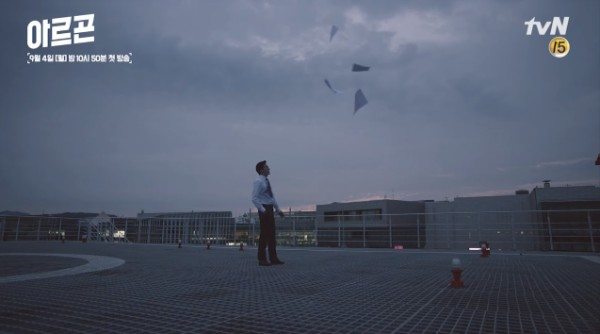 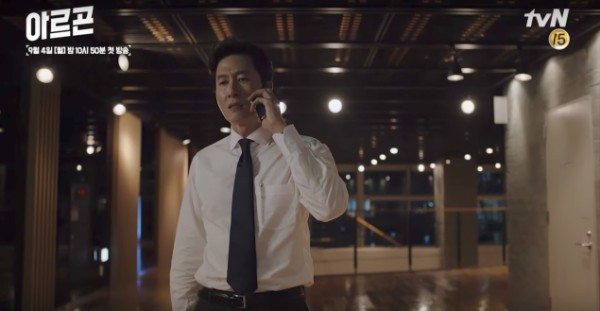 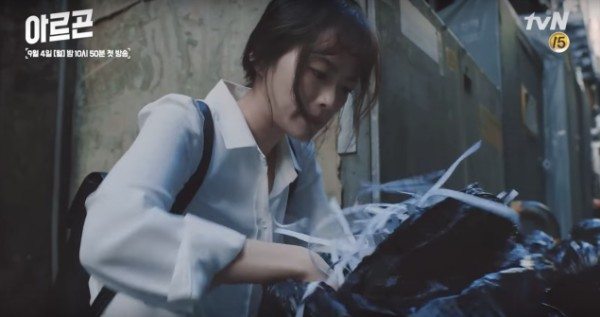 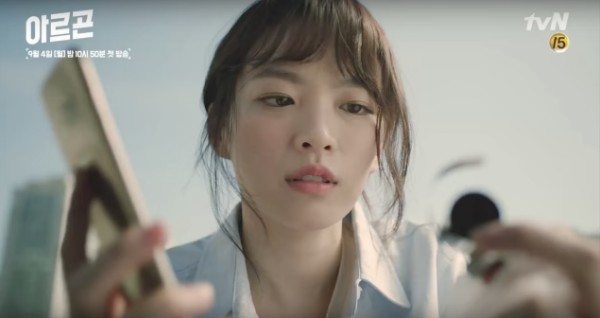 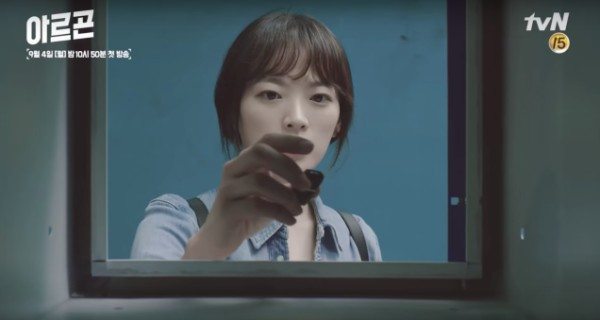 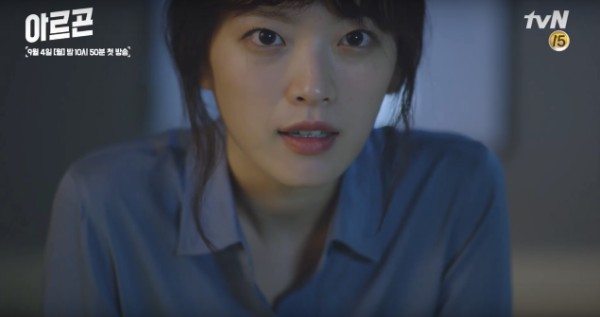 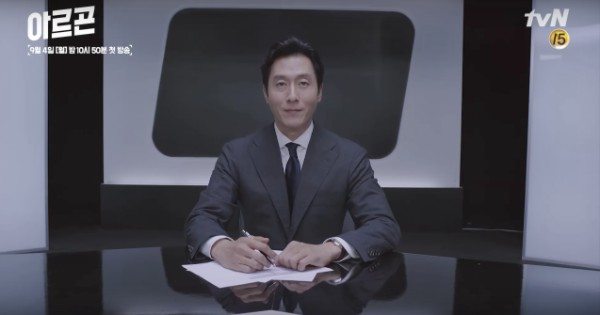 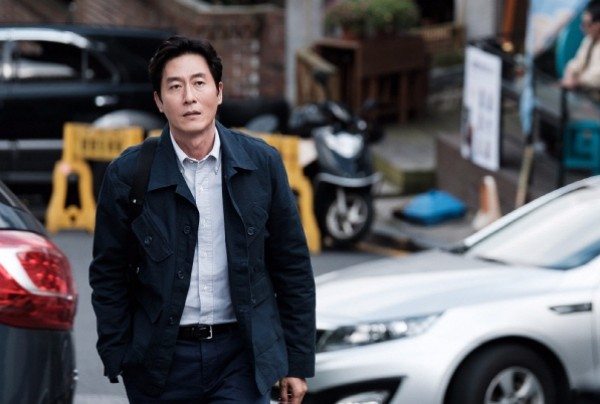 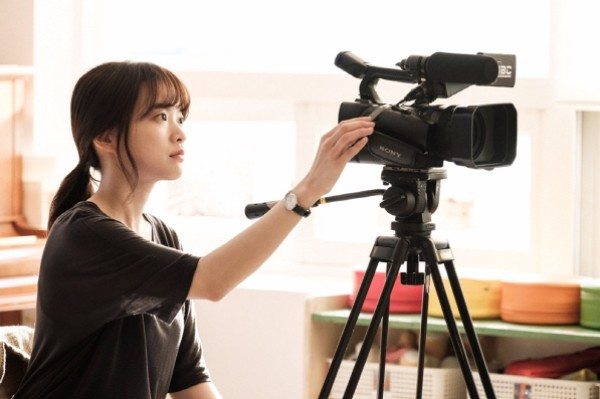 Newsroom drama Argon, starring Kim Joo-hyuk (2D1N.) I know he is a serious actor with valid credentials. But this (2D1N) is where and when I came to love him.

Ditto...hoping that the current members will talk or joke about it.

The plot sounds too familiar on the paper, and the teasers aren't memorable as well. But will still give it chance all for Chun Woo-hee.

Not sure if the plot will present us with something new, but Chun Woo-hee is such a great actress (I love all her projects), so I'll definitely watch. Even if it is just for her alone.

Will watch anything for Chun Woo Hee! Also helps this is only 8 eps. Attention span and free time getting shorter and shorter nowadays

It has been a long time since I watch Kim Joohyuk acting, the last time I saw him was in 2 Days 1 Night lol. Maybe I should watch this one, or watch his movies.