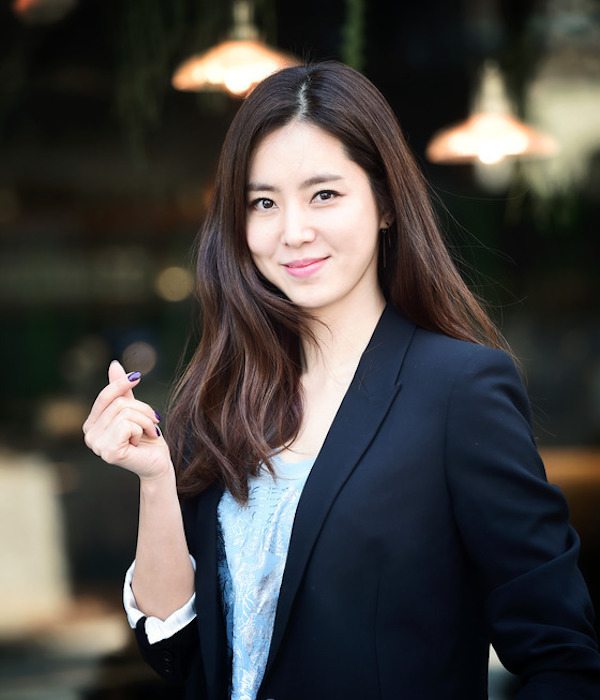 Previously, it was Hotel King’s Lee Da-hae who was considering the family drama called Money Flower, and now Han Chae-ah (Master of Trade—Inn 2015) has also been offered a main leading part. Neither actress has officially announced whether she will be accepting or declining the role, and it’s not clear which roles they’re specifically considering.

Not much regarding the actual drama has been revealed, although we know that Money Flower is going to be helmed by PD Lee Hyung-sun, who directed family dramas I Summon You, Gold and Always Spring, which both ended up with much higher ratings than they began. Despite not liking her character in Master of Trade—Inn 2015, I’ve liked Han Chae-ah since one of her first acting roles in Definitely Neighbors, where she played an immature but lovable sister to the main heroine. She has undeniably improved since those days, and her extended cameo in Introverted Boss and her chemistry with Yeon Woo-jin may have been my favorite part of that drama.

Without story or character descriptions, it’s hard to say whether the actresses are up for the same role, or whether they’re both being offered different parts. Either way, I think I’ll be happy to see either (or both) of these actresses back on TV screens.

MBC’s Saturday-Sunday drama Money Flower will air beginning in November, after the end of Thief-nom, Thief-nim.

Yes! I am not familiar with weekend dramas so have no idea if this is a potentially good project for her, but in any case it's great that Han Chae Ah is being offered lead roles. I really liked her in Gaksital and in Introverted Boss. :)

Both would be great but I'm leaning more towards Lee Da-hae because she hasn't done a drama since 2014.

I'd prefer DaHae too. It's been ages and must be amazing if she's doing rom-com instead.
But HanChaeAh' s character in Merchant Gaekju back then didn't steal my heart at all, perhaps this one would offers a better role.

If both end up playing the female leads, I won't complaint either. I miss both actressess in my screen. It just needs to be a good drama. Bad Thief Good Thief is not bad, but I'm also way behind with this drama - so it means it is not that that addictive for me.

yeah and the episodes a bit too exhausting.

MBC weekend drama is a flop nowadays, SBS is doing better in term of rating lately.

I liked her in Introverted Boss and just finished her movie, Part Time Spy, where she plays a hilarious foul-mouthed cop with anger management issues. I'd be interested to find out what kind of character she would be taking on here.

i bet she and Kang Ye Won had a lot of fun in that movie. i hope there will be a sequal..