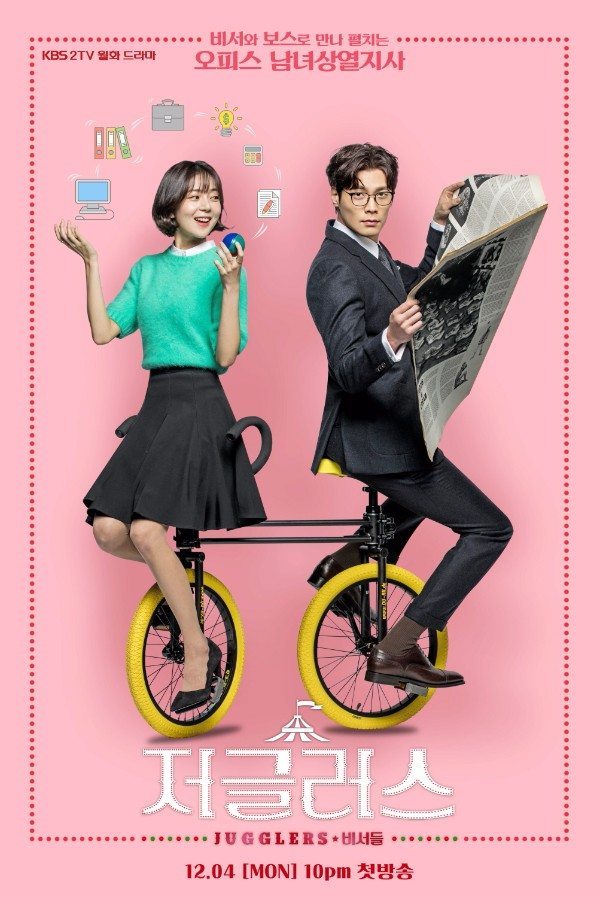 This tandem unicycle business looks like fun! In the latest promo posters for Jugglers, main leads Baek Jin-hee (Missing 9) and Daniel Choi (Big Man) look adorable as they balance together on this strange circus contraption, with Baek Jin-hee nimbly juggling several work icon tasks. The title of the drama refers to her job, because as a secretary, she must be the ultimate multitasker and juggle many to-do lists at once.

Baek Jin-hee’s character description says that she has a self-sacrificing and supportive personality, such that she’s suited especially well for this job. But then she meets her new boss, Daniel Choi, who has no interest in interacting with other people and ends up moving into her house as a new tenant. With these charming actors, I’m hoping it’ll feel like a refreshing twist on a classic story.

The group posters bear the same caption: “An office love story that begins when secretary and boss meet.” The individual character posters highlight their personalities, with Baek Jin-hee’s saying, “Yes! Yes! I understand”; Daniel Choi saying, “Be like a person who isn’t there, like air, shhhh!!”; Kang Hye-jung (Lucid Dream) saying, “I will be patient, and wait some more”; and finally, Lee Won-geun (Mystery Queen) asking, “We have to eat, right? Have you eaten yet?” Maybe food is his Achilles heel, because that’s how Kang Hye-jung wins him over in the recently released teaser as well.

In the teaser, Kang Hye-jung announces to her friends that she’s looking for a job. Their mouths drop open because she’s lived as the perfect housewife who would never think about doing something other than supporting her family. Unfortunately, the first boss she meets is Lee Won-geun, this reckless young man who has had everything handed to him by his extremely wealthy (but also very traditional) family.

He sends her on her first task: to find him the same shoes Michael Jordan wears to buy groceries. She begins searching on her computer, and he berates her for her slowness. Fed up with his nonsense, she uses her “special powers,” aka her amazing cooking skills, to hypnotize him into finding his own shoes. In the end, Lee Won-geun hurriedly searches the net while Kang Hye-jung complains that at that pace she could have flown to America to buy the shoes and come back by now. Ha! I love it. 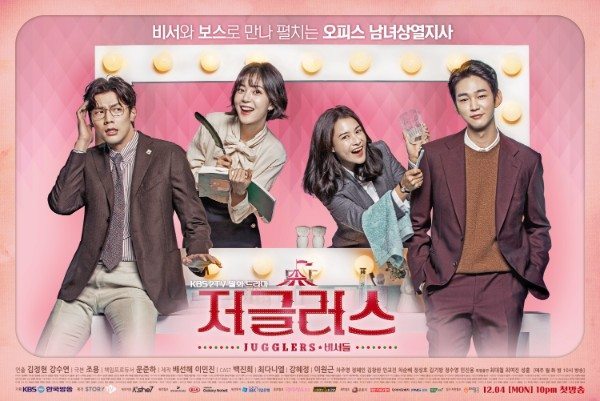 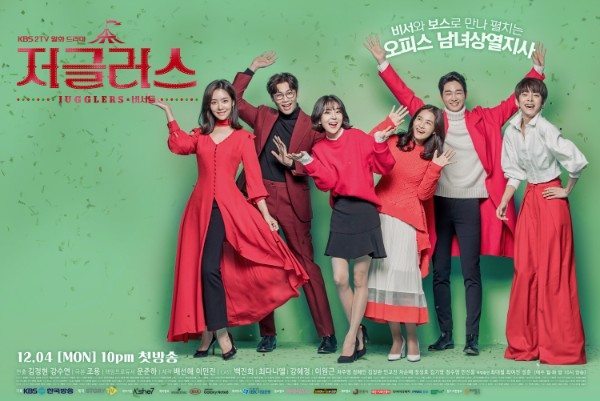 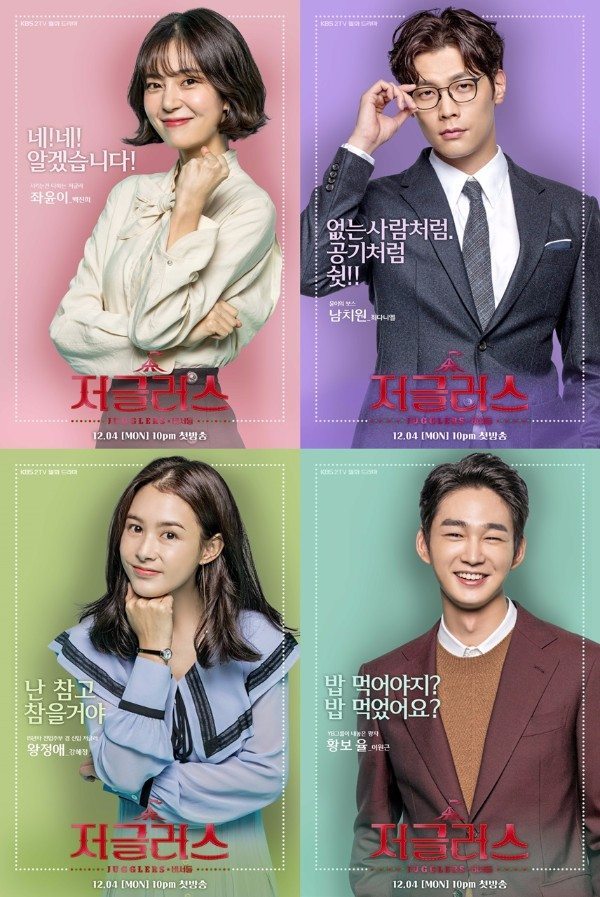 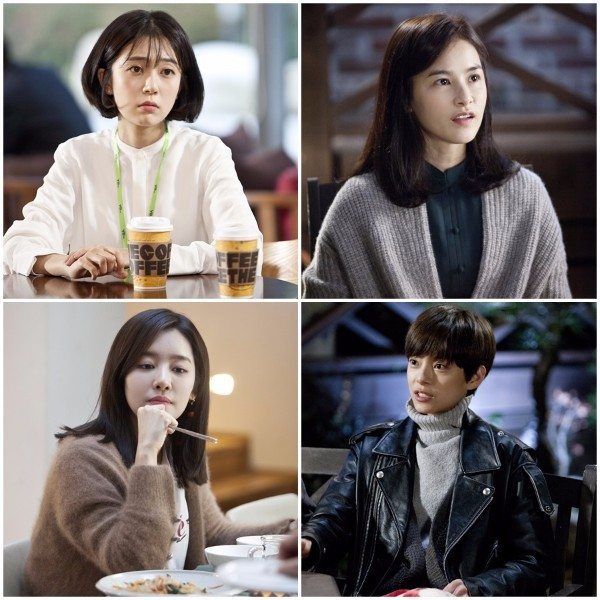 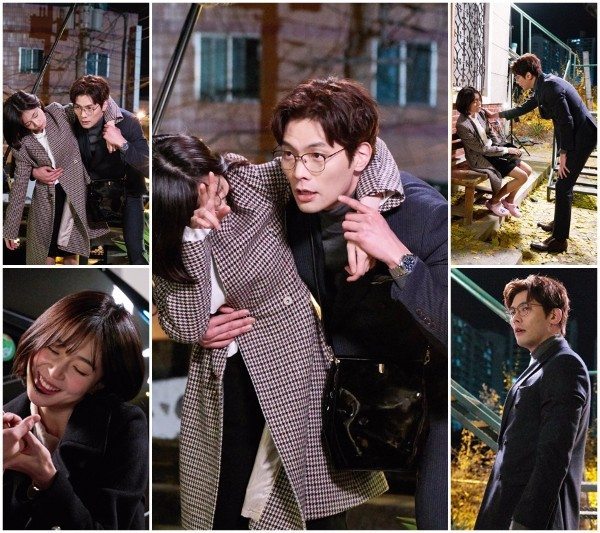 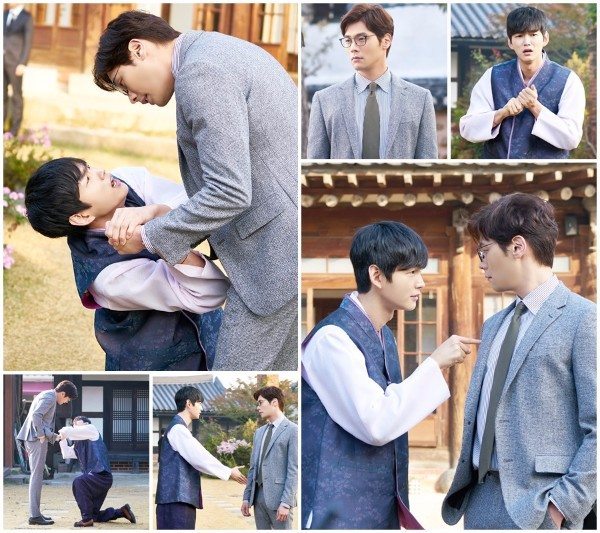 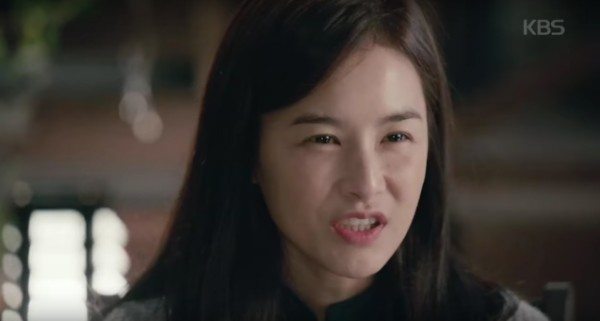 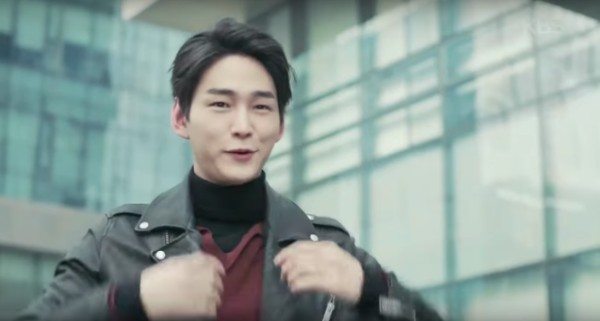 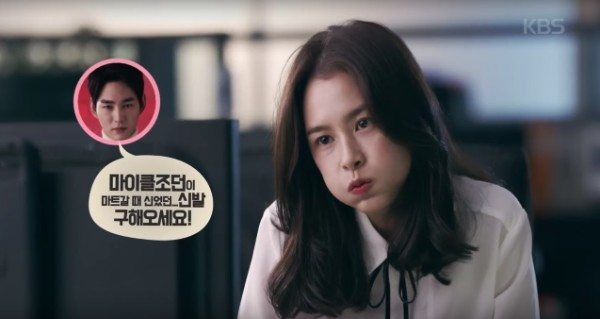 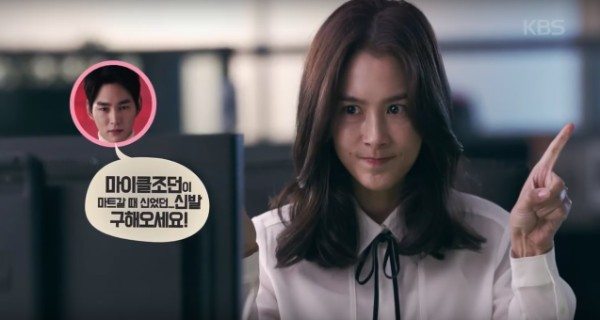 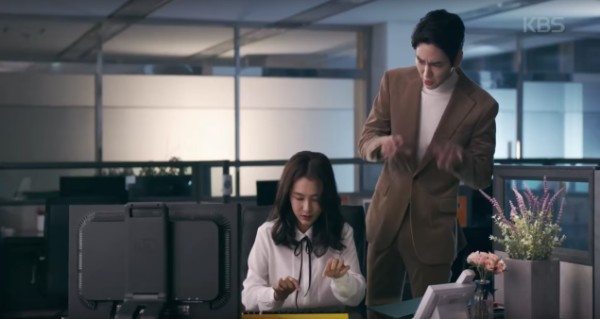 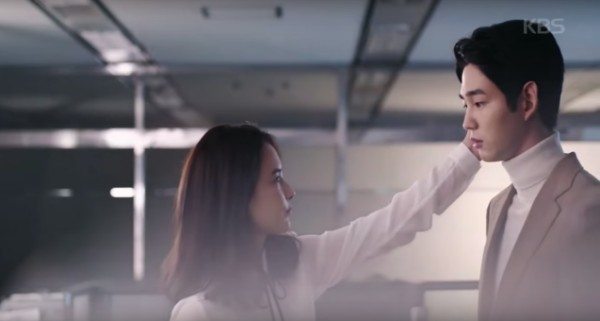 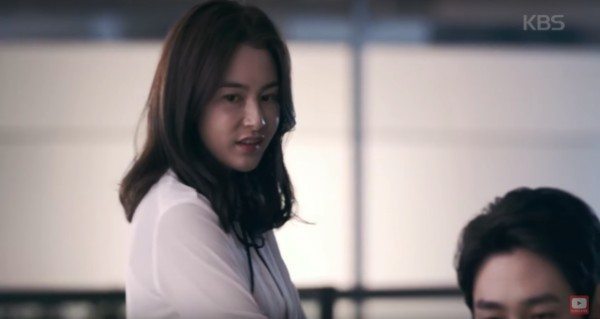 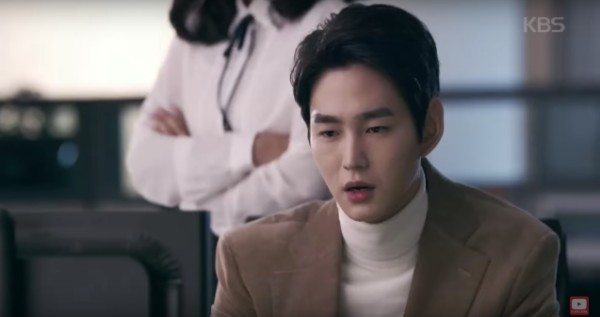 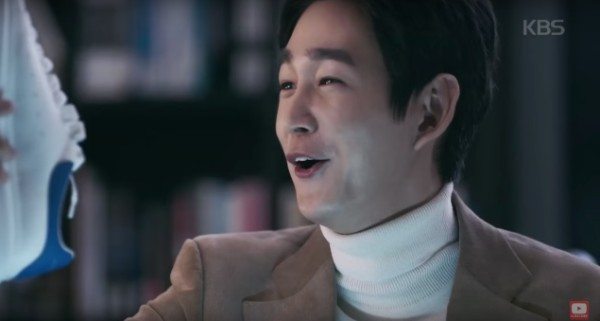 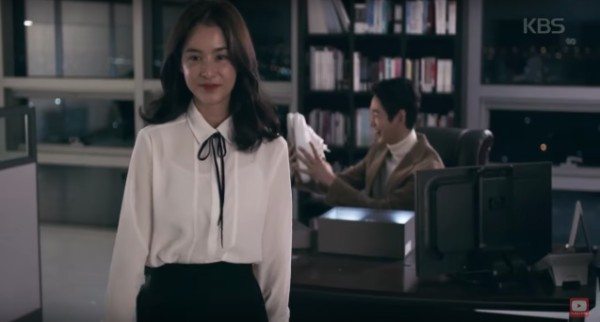 Wheeee...
I'm super excited. All the teasers and posters looks so much fun.

In the middle of crime drama on Mon-Tues, i'm glad there is a romcom in between. Office drama is just a bonus part - and it's about secretary as well! Hope this drama will be so much fun to watch.

LOL it's crazy to look at these casts, Kang Hye-jung's baby face just made her look like on the same age with Baek Jin-hee and Lee Won-geun, who are also already look younger than their age.

I had no idea Kang Hye-jung was going to be in this. I haven't seen her for the longest time. But I know she's been away from dramas for a while.

Also, looking forward to seeing Daniel Choi again! This looks like it could be totally funny. Hopefully it will be!

Does Kang Hye-Jung not age? She looks exactly the same as she did in Flowers for My Life and that was ten years ago!

Also I love me some of that adorable puppy Lee Won-Geun. Hoping this will be a fun lil' romcom to end the year on.

She and Jang Nara probably drank from the same fountain of youth.

My Yeol puppy Lee Won-geun looks all grown up!

Picturing how two people can ride this twi-cycle is twisting my brain....woah, is this what you call a metaphor?

Also, that is one ginormous newspaper that Daniel Choi is not reading......probably because he is trying to figure out how this dual unicycle works .....how....why....does.not.compute.

I hope this is as funny as it looks in the teasers. *fingers crossed* 😊

I'm so ready for Kang Hye Jung and Lee Won Geun to steal the show.