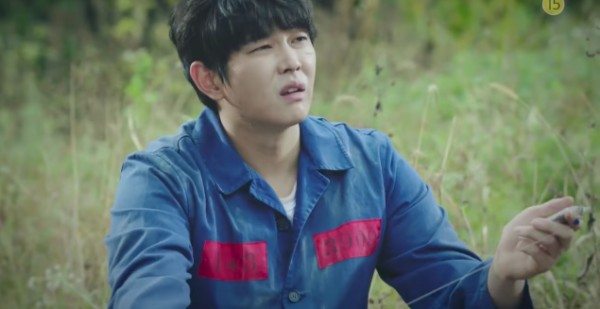 It’s a case of switched identities for Yoon Kyun-sang (Rebel: Thief Who Stole the People) in upcoming drama Doubtful Victory, where he goes from being a felon to a fake detective. We get our first glimpse of him in the newly released teaser, which begins as he’s being chased after stealing a corpse.

Eventually when he gets caught, he goes to prison because he is framed for murder. There he becomes Death Row Inmate Kim Jong-sam, and is imprisoned for ten years before he somehow escapes his convicted fate and gains a new identity overnight.

The text that flashes onscreen asks: “How did he become a police detective?” The police ID badge showing his face states that he’s Officer Oh Il-seung. So he begins his dual life; he even seems to get along with his fellow cops, although they’re a bit surprised to see him at first.

But one of his colleagues, played by Jung Hye-sung (Manhole), remains suspicious and demands to know whether he’s a real cop and what he wants. A series of action shots are shown where Yoon Kyun-sang is trapped underwater, engages in rooftop chases, and much more. The copy says: “Fake Detective Oh Il-seung will win this round!”

The teaser ends with Yoon Kyun-sang contemplating a set of keys, thinking his thoughts aloud: “I was really going to live nicely this time around.” Ooh, this looks a lot more comedic than I anticipated, and Yoon Kyun-sang definitely has experience with that (see: Three Meals a Day), so I’m looking forward to his new cop/prison-escapee role here. 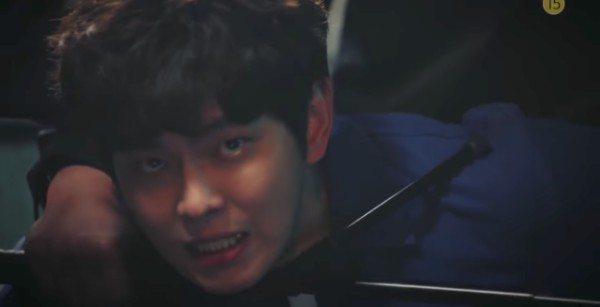 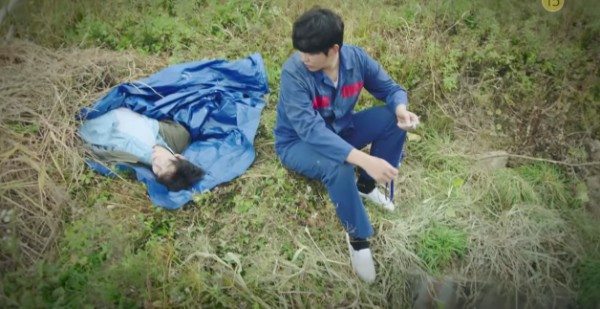 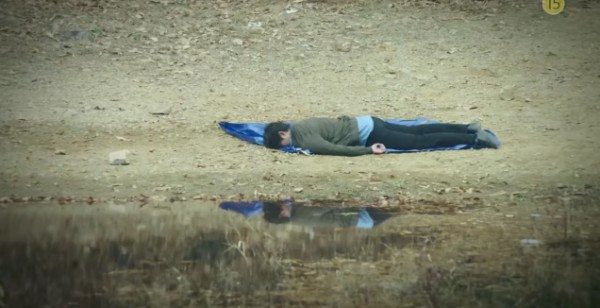 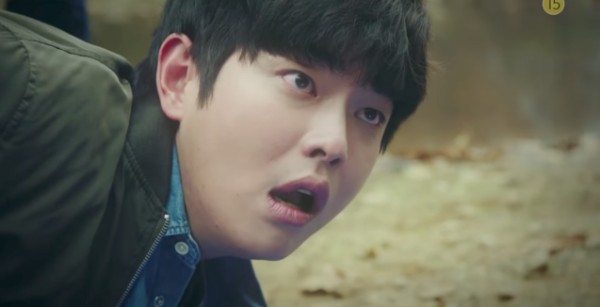 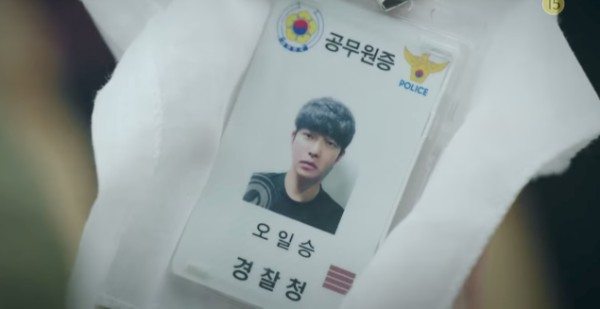 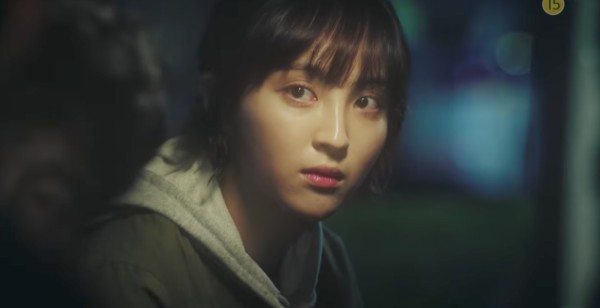 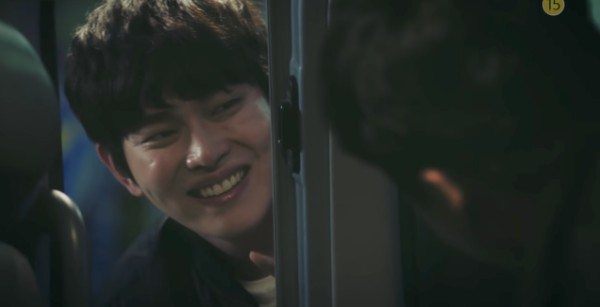 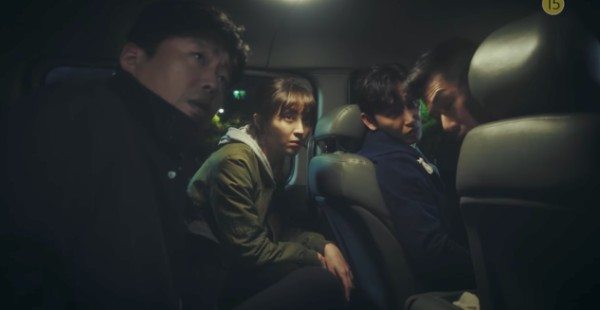 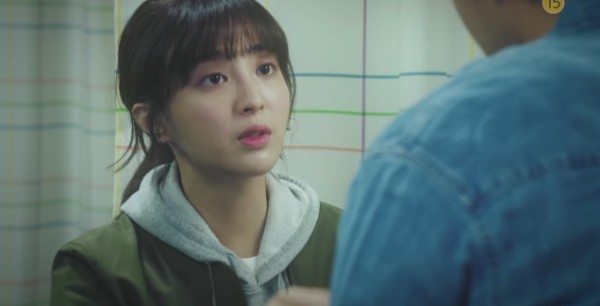 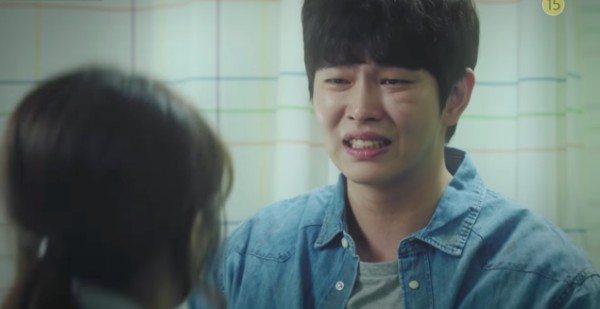 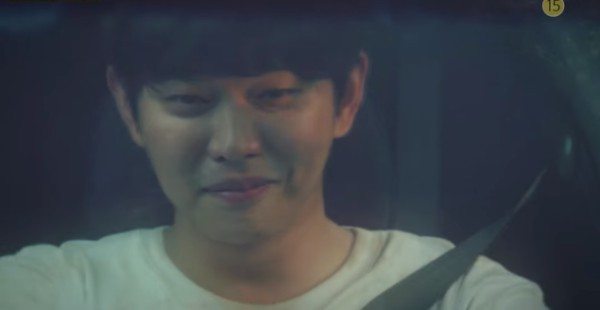 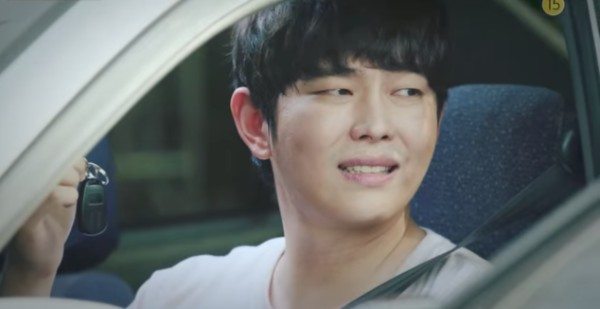 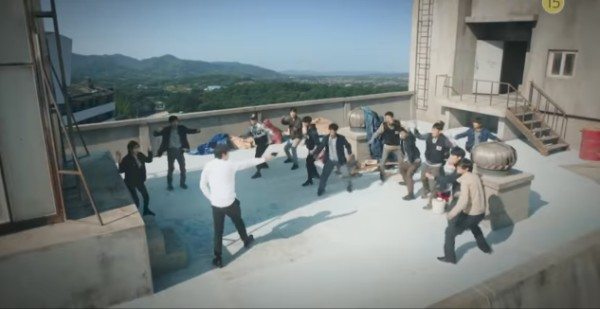 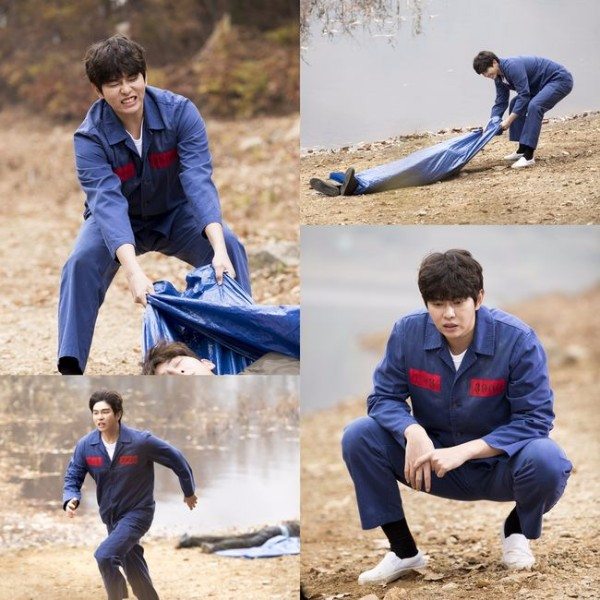 Ooooh looks good! Maybe the cats will have a cameo? 😸

I think i'm gonna love this...I actually enjoy quite a lot the not so moral rightous heroes in dramas so bring it on...

Yoon Kyun Sang seems to have gotten chubbier which makes him more cuter in my eyes ahah Like a huge cuddly teddy bear. I totally forgot about this drama, but its good to have him back on the screen.

Ahh right, finally eating like the rest of us instead of his celeb diet.

He tends to gain weight easily and it takes more time for him to loose some weight, just like when he appeared in 'Doctors'

Thanks for the update on DOUBTFUL VICTORY, tineybeanie! Only a couple more weeks to go. Color me stoked,

This looks like fun. After all the escapades in REBEL, I'm anticipating more Noisy Hong-esque hijinks for Yoon Kyun-sang -- minus evil aristocrats and fanatical Song Sabu.

Bring on the car chases! Joseon oxcarts just didn't have enough ponies under the hood for a satisfying getaway. ;-)

Lol. He traded in his long, flowing garb for an ill-fitting jump suit. Clearly being a prisoner doesn't suit him lol.

I'm really looking forward to this one!

All I need is a Rebel cast reunion lol kinda like Temperature of Love with Gil-hyun, Wolhamae and Song Sabu.

I am so happy to see him.
His dramas are not my style, but 3MAD made me like him (not love though), so I am interested.
An antihero is always the love of my love (see : Gaksital, Heartless City) so if this works I will end up giving his dramas a 4 episode chance like for my Joo Won and JKH 😁😁😁

YKS is so cute and his facial expressions make him even cuter, plus he's tall, and I look forward to seeing him again! This looks entertaining. I have missed him since finishing Rebel, which he was fantastic in. I also like the actress from Manhole. I haven't seen her in anything else, but I'm curious how she will do with a completely different role. I'm optimistic.

I've only watched Yoon Kyun-sang in serious roles, some of those roles have included funny moments but they've mostly been serious so it'll be interesting to see him in something more comedic.

I had no idea Jung Hye-sun would also be appearing in this. She can totally do funny!

Oppa~! Good to see you in dramaland again <3 He's been best in hapless/comedic roles, so I think this will be a great watch. Hwaiting, Yung Kyung Sang :)

Finally ! I have been waiting for the news like forever ! I felt nervous (and excited) while waiting for the teaser, but now I'm more than ready to see the whole episodes 😄

I still feel rather anxious that I might become a lonely enthusiastic fan girl while watching this drama, but there's nothing I can do.. Everyone has their own preference in watching dramas anyway..

I didn't get to watch Rebel so up until now I haven't seen Yoon Kyunsang as a leading man yet. I'll be able to tune in for this one so I'm really excited. This does seem more comedic than I expected, but I'm up for this!

P.S. I really want his cats to make a cameo

Don;t worry I'm definitely gonna be lurking in the comments again for this drama hehe <3 I'm so excited for this aaaaa

He is so cuteee and fluffyyyy, and looks so healthy in a good way!