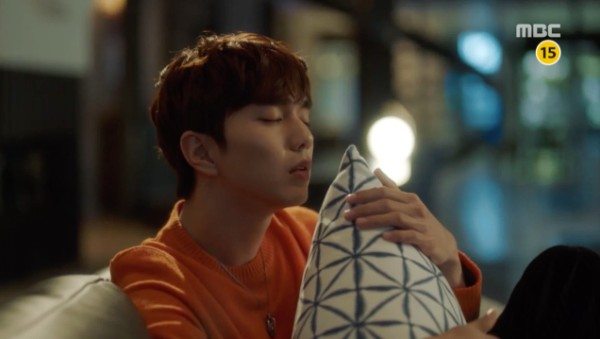 I’m Not a Robot just released another teaser, showing us some of the first interactions between our main characters. Yoo Seung-ho (Ruler—Master of the Mask) plays an intelligent and handsome wealthy man who is “allergic” to humans (it doesn’t seem to be a immunological response, more of a psychosomatic one). Chae Soo-bin (Strong Deliveryman) plays a young entrepreneur who ends up impersonating a female android that looks exactly like her. Finally, we have Eom Ki-joon (Defendant) who plays her ex-boyfriend, the genius engineering professor who created the robot.

The teaser begins with a dramatic introduction of Yoo Seung-ho’s character, and a security team is told to evacuate the entire premise so that he may enter. His motto in life is that “There needs to be distance between people.” When he first meets Chae Soo-bin, he reacts with extreme fear, leaving her in the dust. Then when he’s asked if he’s lonely, he scoffs and denies it. But when he first meets Aji-3, the robot made in Chae Soo-bin’s likeness, he can’t deny his curiosity in this world-class AI machine.

But the packaged product that arrives at his house is Chae Soo-bin the human, who, due to unknown circumstances, agrees to do this three-hour assignment for her ex, Eom Ki-joon. She greets Yoo Seung-ho with a monotone robotic tone, but when she opens her eyes and realizes it’s the man who threw her off in the streets, she jumps back screaming for her mother.

Yoo Seung-ho calls Eom Ki-joon, thinking there might be a malfunction with his product. Watching from his control room back at the lab, Eom Ki-joon half-weeps as he predicts failure. Then the teaser closes out with Yoo Seung-ho smiling his trademark puppy grin, remarking that he’s looking forward to training this robot.

Oh my goodness, I love this in-denial Yoo Seung-ho and cute-robotic Chae Soo-bin combo! Wednesday-Thursday rom-com I’m Not a Robot will premiere on December 6 on MBC. 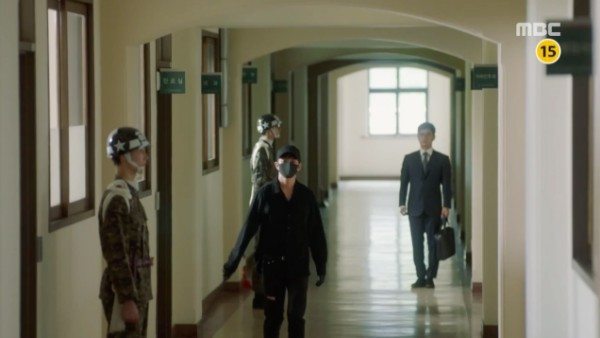 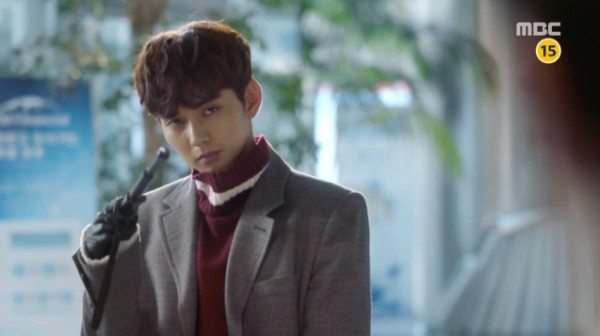 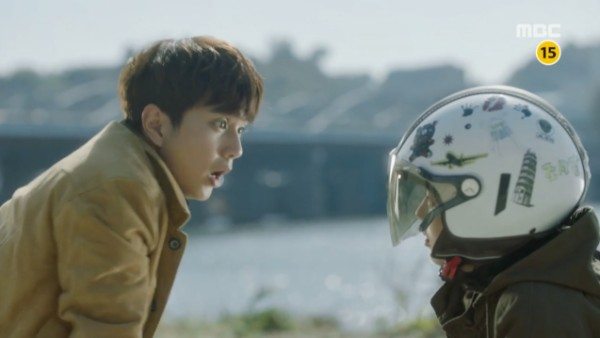 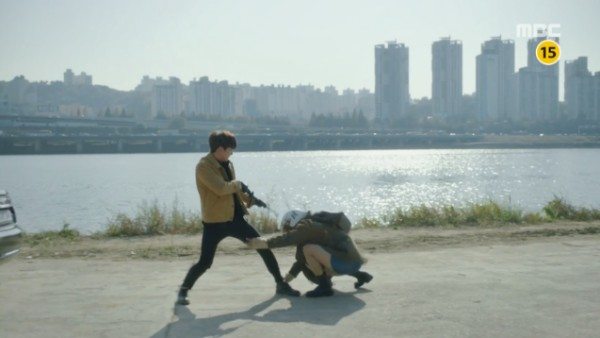 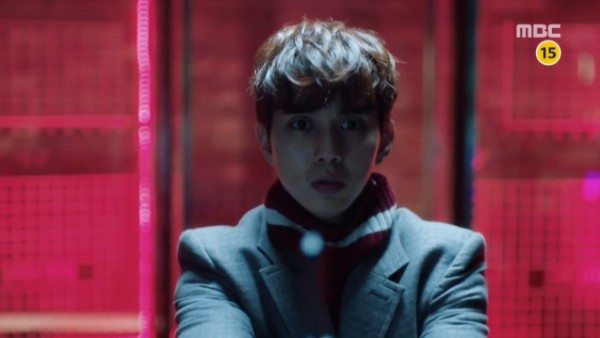 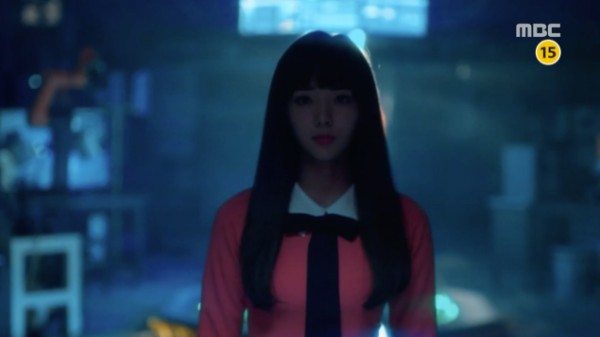 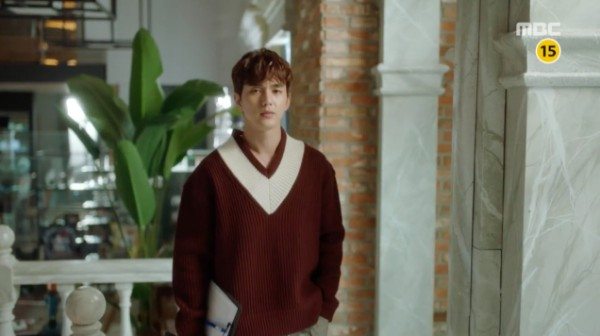 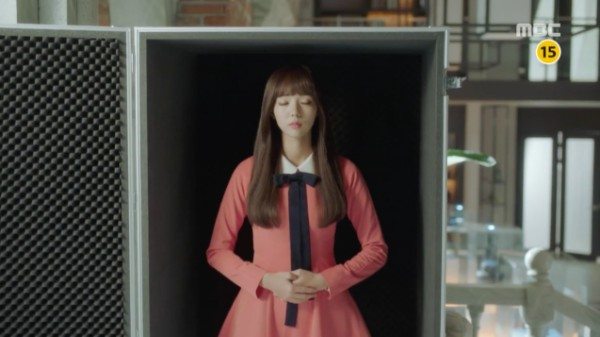 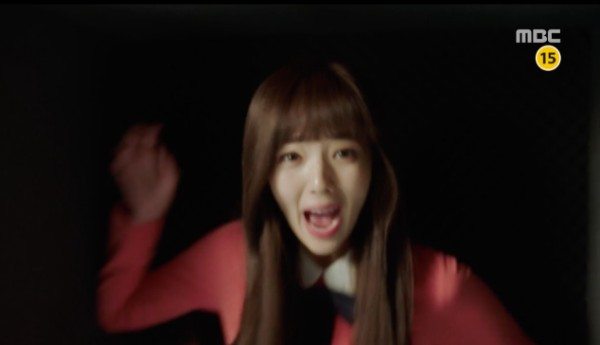 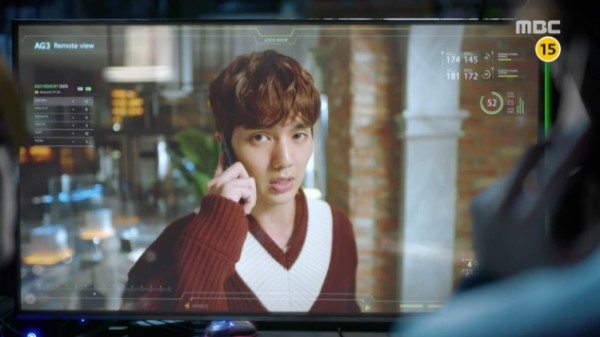 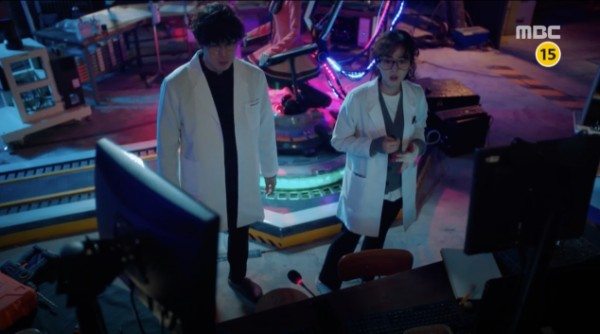 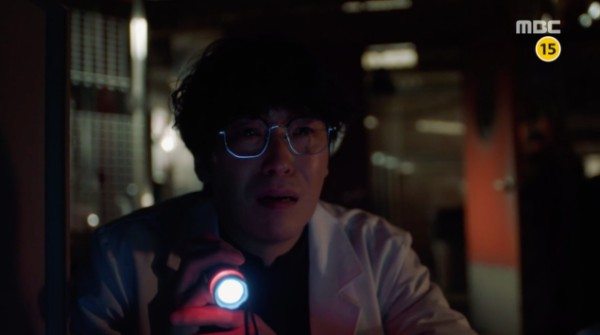 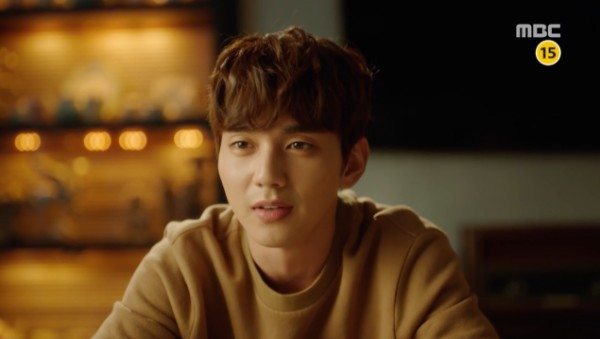 HIS VOICE IS SO DREAMY

oh myyyyyyyyy that puppy grin!! Give me my drama NOW!!

Pls be my new rom-com crack 🤤

Yoo Seung Ho and Chae Soo Bin is literally my dream pairing ahhh 😍 Hoping they become one of my favourite couples in dramaland!

Same! I didn't even know I needed this pairing until it happened. I'm going to pray so hard that this show is good from start to finish. I need a good rom-com in my life.

Looking forward to this sooo much...!

This looks so cute! That puppy grin! <3 I can't wait for it to air!

That was a GREAT reaction shot! MOTHER!!! I had fun imagining how an English dub would match that many syllables in the explanation without getting obscene.

The trailers keep hyping me up! I can't wait for the pilot episode <3

Finally. Seen the first episode and I love them. Haha!