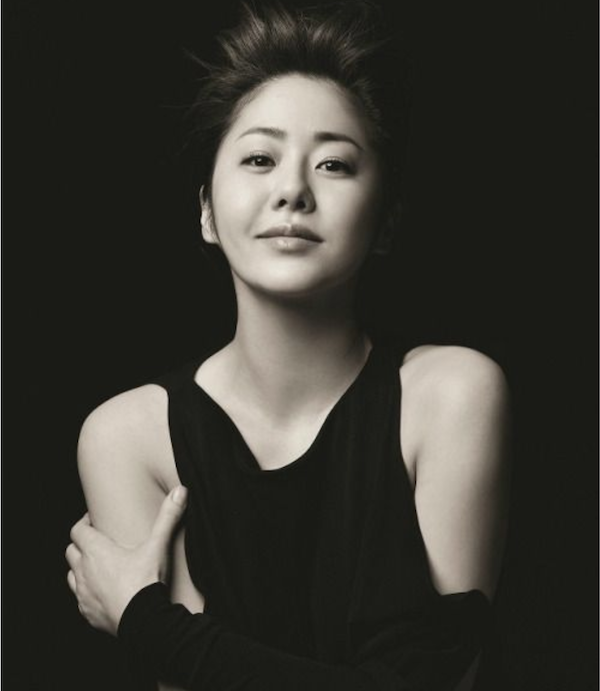 The last time we saw Go Hyun-jung (Dear My Friends), she was bowing out of SBS’s legal crime drama Return after the revelation of heavy strife on the production set. It looks like she may make her glorious comeback with another legal drama, Neighborhood Lawyer Jo Deul-ho 2. Actor Park Shin-yang confirmed long ago that he’d be reprising his role as the titular lawyer for this highly anticipated second season. And these two actors are both powerhouses who know how to command a screen, so I’m eagerly looking forward to watching them together.

Neighborhood Lawyer Jo Deul-ho is a drama series based on a manhwa that depicts an eccentric lawyer and how he fights to protect the weak and innocent from the powerful. The first season was about how the main character, who had been a rising star prosecutor, adjusted to going from hero to zero when he blew the whistle on the corruption within the prosecutorial department. The airing of its first episode in May 2016 recorded a 10 percent rating, and the ratings rose to 17.3 percent at its peak (almost a miracle in today’s drama-watching environment for a weekday miniseries). It’s no wonder why KBS tried to extend the drama sooo many times.

At this point, it looks like both Go Hyun-jung’s side and the Neighborhood Lawyer team are cautiously proceeding with negotiations because of the past scandal. But it’d be pretty awesome if Go confirmed, especially because her character is supposed to be the main antagonist. I’m already imagining a modern Mishil dominating a scrappy underdog Jo Deul-ho, and the chemistry would be off the charts.

In the meantime, you can get a glimpse of Go Hyun-jung at the 23rd Busan International Film Festival, where she’ll be a judge for newcomer actor awards.

Park Shin-Yang + Go Hyun-Jung = Solid casting.
If she accepts then it'll be a best & major comeback for her after the fallout.
I hope she accepts.
*Earnestly praying*

I love her. (But I can't look at her without hearing Mi-sil music.)

And once I hear it, I look for Kim Nam Gil 🙁

Bi Dam is here with me rn

Go Hyun Jung? Well, looks like I'm watching this should she sign on. Too excited about this pairing. She's excellent whatever she does but playing an antagonist makes this an even more exciting prospect.

That's a solid casting, Park Shin Yang and Go Hyun Jung.
But I would miss Kang Sora as Lawyer Jo's right hand woman. Wonder if she is being casted and also the Tom & Jerry couple helping Mr Jo!

Finally some news about Season 2! Was starting to think it will never happen but looks like they’re definitely working on it. So excited, i loved the first season.

Hope she confirms! That can also mean that the backlash from the previous drama didn't affect her badly. Power to her.

It's still Mishil's time to rule!

I want this so much, make her charismatically badass. Crossing swords with Park Shinyang! The wit! The humor!

I wanna see full on battles of all of that.

Another bit of good casting news. I only know Go Hyung-jung from her work on RETURN. I thought she was giving a fine performance up until her exit. I give GYH a lot of credit for standing up for her convictions re the whole situation on the RETURN set. Good luck to GHY.

I didn't watch the first Neighborhood Lawyer, but I'll tune in if Go Hyun-jung signs on.

Oh yes, did I want to hear this news. I am so happy that she's *prayers* back.

thank you @ db for always using this gorgeous headshot tho