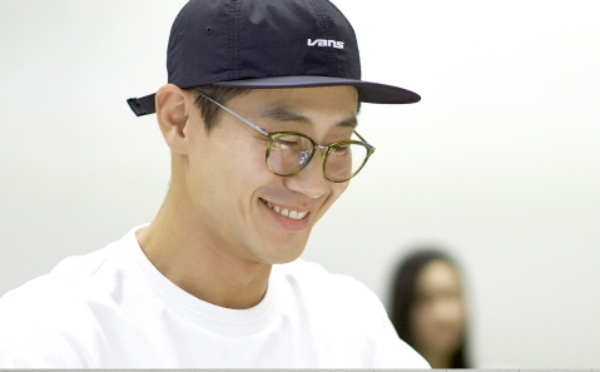 I feel like adaptations tend to be a bit of a hit-or-miss, but I’m hoping that the success of Life on Mars is a positive indication for this next British-to-Korean adaptation. MBC has just released some photos from the first script read for Bad Detective, a re-imagining of BBC’s Luther, and the cast looks like a good mix of veterans and fresh faces that will be interesting to look out for. Shin Ha-kyun (What a Man Wants, Pied Piper) will be joined by Park Ho-san (The Guest), Cha Sun-woo (Manhole), rookie film actress Lee Seol (Two Rooms), and fellow newcomer Kim Gun-woo (Live).

The original BBC series followed the titular detective Luther, who’s a bit of a lone wolf and very driven on whatever case he’s on. The only problem is that he’s so driven that sometimes he can blur the line between what’s ethically appropriate and not. The story really begins with an encounter with a female serial killer who becomes obsessed with him after watching him try and fail to get her put behind bars. I found this relationship between the psychopath genius and detective fascinating, if not also disturbing, so I’m interested to see whether Shin Ha-kyun and Lee Seol can produce that same intensity Idris Elba and Ruth Wilson did. I’m particularly looking forward to Lee Seol, who reportedly beat out 300 other actresses for the part.

Park Ho-san is keeping himself uber busy and is set to play Shin Ha-kyun’s boss in what will be his seventh drama role this year (!!!), though his character doesn’t sound like such a pleasant one and is a constant source of opposition within the police ranks. As two acting heavyweights, is it weird how excited I am to see the two face off in the show? While Park Ho-san is a bureaucratic obstacle, in a show populated by a lot of serial killers, I can’t see him being much more than an occupational nuisance. Kim Gun-woo’s character, on the other hand, sounds like one to watch out for, literally. As a prosecutor, he’s got the perfect cover for his double life as a serial killer, which should give him ample opportunity to screw up any investigation into his off-duty, er, proclivities. 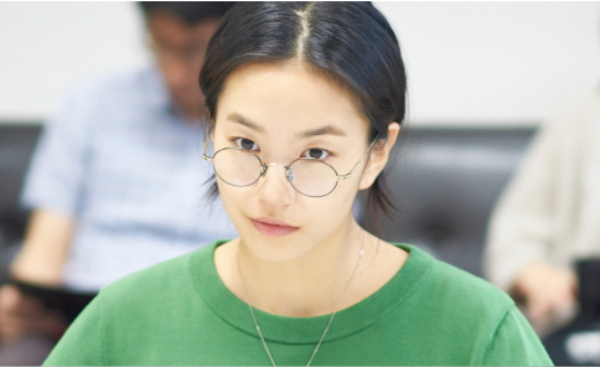 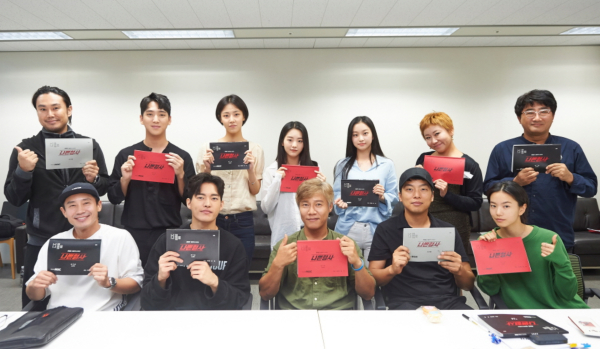 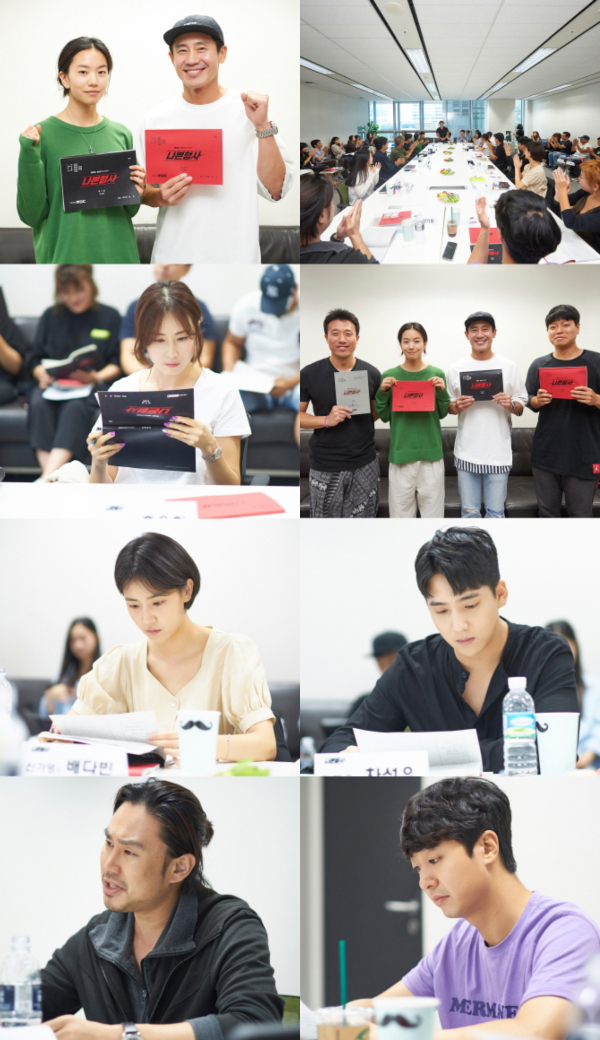 I don't know, Luther was one of my favorites. Idris Elba and Ruth Wilson were perfection in it. It would be hard to top Idris' sex appeal and charm as well as Ruth's complete turn as charming psychopath. I will say this will be an easier adaptation than American shows, because there are less episodes. So this should be interesting.

We are on the same wavelength. I really don't think this will be the same as BBC version. I am just not feeling it.

This made me want to check out the American version as I had seen the name but never checked out the description. Hopefully the Korean version lives up to it.

Honestly I think in this case it’d be better to go into this blind.

That's a good point. Then I can't be disappointed if it doesn't live up. I did the same with Life On Mars. Never saw the British version and ended up enjoying it as a standalone kdrama.

I didn't know there is an American version of this?

They were intalks but it never happened. This will be the first remake.

I've not seen the BBC version so I don't have much expectations but I hope drama remake will be a hit like The Good Wife & Life On Mars.

I have mixed feelings for this adaptation. Idris Elba (personality, eyes and voice) has a charm which is absolutely unique on its own. Whereas I feel like Shin Ha-kyun's portrayal will be much light hearted and comedic.
I would like to think that it will be something different but, I don't know. I guess we will know once the drama airs. Fingers crossed!

well, I think shk is a terrific actor. He has done heavy character driven projects before. But instead, I can't imagine him in a comedic role at all. Well, maybe the type So Ji-sub does with the deadpan face.

allphryne hops on the drama🚆 by ep.6

Luther can be anything but comedic.

Totally. Luther is a dark show. Comedy really doesn't have a place here. He's a hardened tough Londoner with a working class accent, so I hope that they can translate that to Korea. SHK needs to be a grizzled detective in order to really embody the Luther character. But, who knows what changes they will make in order to appeal to a different audience.

I enjoyed Lee Seol's performance in the recent KBS Drama special After the Rain with her co-star Kim Kang Woo. I anticipate her next work a lot !

I'm sorry, that just made me laugh. That sounds like a drama in itself.

And Jang Hyuk’s character in Bad Papa is a detective, before he got suspended. 😄

I've been a bit unsure about this remake but I think it's because I've watched the original British series which was so impressive, particularly the leads Idris Elba and Ruth Wilson.

I want to be positive about this though. If these particular leads manage to transmit the engaging intensity this story requires, it may just work. We'll see.

i love luther because it is crazy-tight storytelling and amazing acting. what i do not like is how much women were killed. hard to watch. not sure if the whole ruth thing will hold up either. we'll see but i think there's also just big differences about place and time (luther came out a while ago) so adaptation instead of remake is correct

i haven't seen anything beyond s3 and i will catch up one day. the violence against women is tough for me but god it's an amazing tv show to watch