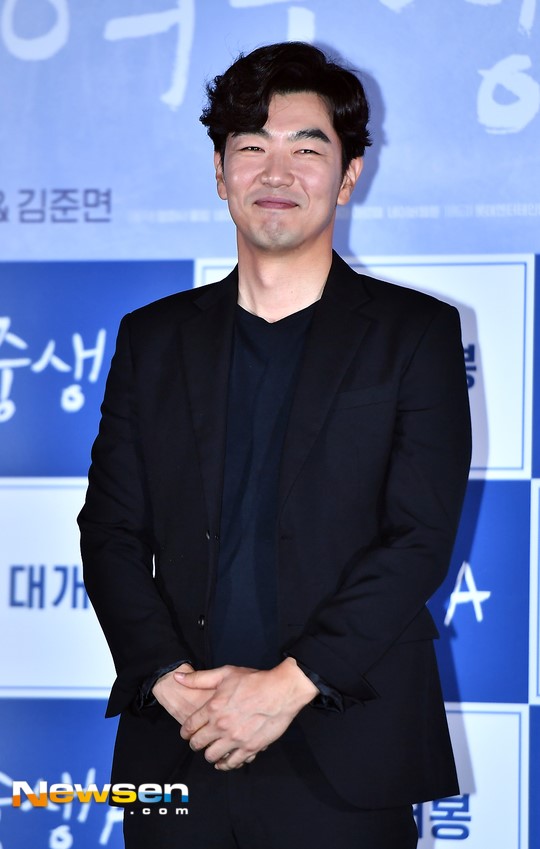 The drama is said to be a body-swapping fantasy comedy centered around two women. One is a news anchor who only thinks of herself and the other is a former actress who is devoted to her family as the wife of a politician. The story follows the two women as they find a way to restore their true selves after the switch and, presumably, hi-jinks ensue.

Lee Jong-hyuk plays a character called Lee Hyung-suk who works with Lee Yuri’s character at the broadcasting station and the two will be at odds as well.

Directing is Kim Sang-ho who more recently directed Buam-dong Revenge Social Club and Hwajeong. However, he’s also responsible for some of my old favorites, Arang and the Magistrate and Fantasy Couple (which had many, many flaws, but I still have a huge soft spot for it).

I’m cautiously optimistic as I’ve been itching for a great comedy. Especially with such a capable cast, I’m hoping that it doesn’t rely too heavily on the gimmick and that the show will deliver a layered and thoughtful story as well. Please drama-gods, we know you can do it!

MBC’s Spring Must Be Coming is currently scheduled to air Wednesdays and Thursdays in January 2019 after Red Moon, Blue Sun finishes its run. 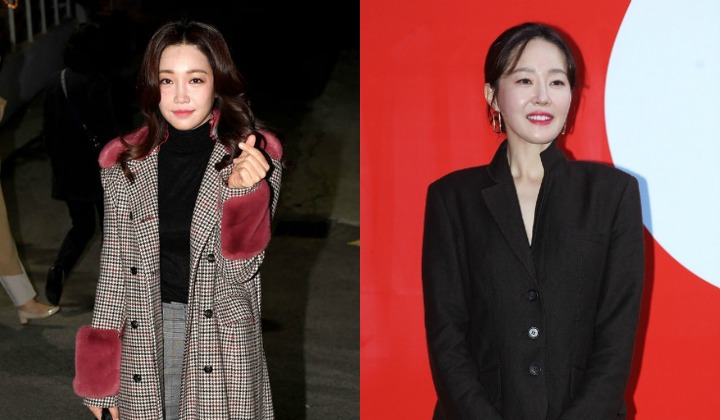 Welcome @tccolb! I don’t think I’ve seen you around? Anyway, thanks for the news!

Lee Yuri doesn’t rest, does she? Hasn’t she recently wrapped her previous drama Hide and Seek?

Thank you! Yes, she really does seem to never not be on air, but I guess that's a good thing? :)

Lee Yuri rested almost a year after wrapped Father is Strange last year before did Hide and Seek, so I think she is planning for two projects back-to-back. Maybe she was so used to work in a long drama so when she did a 24 epi drama, she thought it's not enough lol. But it's always a pleasure to see her on screen again and this time a comedy drama. :)

Another body swapping! 😒 I am not sure if I can be happy about it. Honestly I don't think I can recall any good body swapping drama or mini drama. And please, people, don't tell me the secret garden, because at least I read the recaps and that drama was not good😂😂😂😂😂😂😂😂
Ok, ok, at least to my taste. Sorry. No offense.

There's an oldie, Please Come Back Soonae, that I liked starring Park Jin-hee and Shim Hye-jin. The story wasn't perfect, but I appreciated the journey of the two women not just reclaiming their physical bodies, but rediscovering their own self worth and identity. Another plus for a funny ahjumma friend group. Hoping Spring Must Be Coming does something similar, but it's true the good ones are few and far between... :(

I think I saw that Soon-ae drama dubbed yeeeeeeaaaars ago in a local channel :O

Yeah, not to your taste but it was pretty great, at least at the time. I watched it many times and it still cracks me up to see them acting as each other.

I'm so happy about this because I just saw Lee Jong-hyuk's cameo in Matrimonial Chaos and went "Hey, I haven't seen this guy in a looong time and it's about time dramaland gives me more Lee Jong-hyuk!"