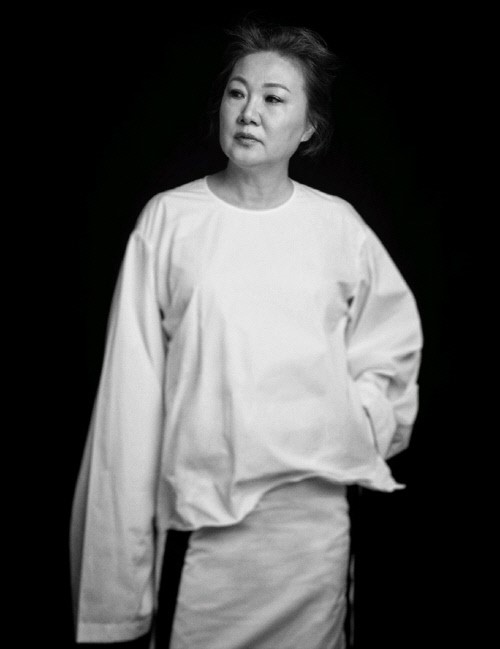 Although her last drama just ended last month, Kim Hae-sook (Room No. 9) has confirmed she will be joining Jang Hee-jin (You’re Too Much) and Park Shi-hoo (Lovely Horribly) in TV Chosun’s upcoming drama, Babel.

Described as a mystery and passionate melodrama, Babel‘s story is said to be about murder, veiled power, and uncovering greed within the world of the elite. Park Shi-hoo plays a prosecutor set on revenge against the chaebols responsible for the death of his parents. Mixed up into this is also the love of an actress, Jang Hee-jin’s character, whose life is irrevocably changed after marrying into the upper crust.

Kim Hae-sook is set to play the character of Shin Hyun-soo, wife of Chairman Tae in the chaebol family. As the daughter of a politician, she is well versed in artifice and using her wiles. Her life’s purpose is to ensure her son inherits the company and will use any means to achieve her goal. Playing her son, Tae Su-ho, is actor Song Jae-hee (Grand Prince).

Given her extensive filmography, it’s surprising to hear that this type of role is new to Kim Hae-sook. However, the actress stated that, “This is my first time playing a character like this on a drama. I agreed to the part as I have faith in the director, Yoon Sung-shik, and have been wanting to work with him for a while now.”

Director Yoon Sung-shik has a diverse range of genres under his belt. He has directed sageuks such as Hwarang or The King’s Face, and the family drama You’re the Best, Lee Soon-shin. However, he is also known for Gaksital and Story of a Man which is closer to Babel‘s genre. Writing for the drama is Kwon Soon-won and Park Sang-wook.

I only watched the first episode of Room No. 9, but — as expected — Kim Hae-sook was fantastic. It was really great to see her play such a fascinating role also because it’s rare in dramas to see variance in the types of older characters outside of the typical parent or grandparent roles. However, even when the character seems standard on paper, she’s always been amazing at giving them more dimension through her acting. I suspect she’ll knock this one out of the park too.

TV Chosun’s Babel is being planned to air next year in January 2019. 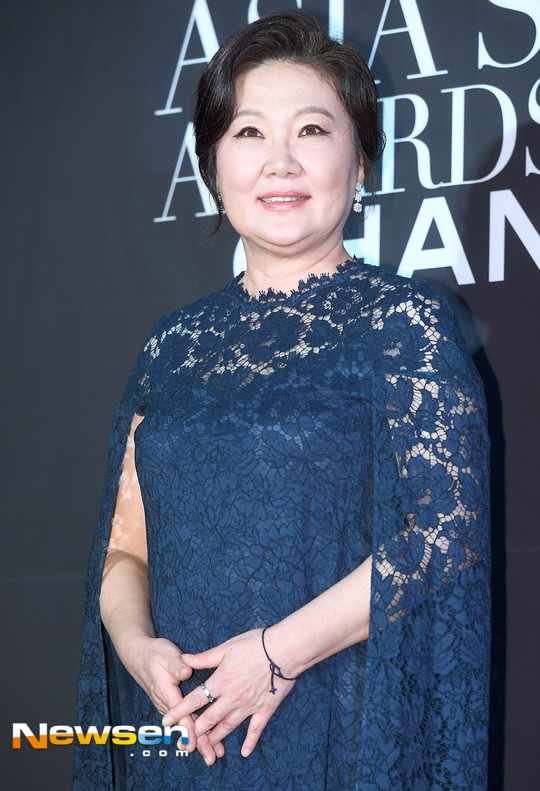 1 bebeswtz❣️Xiao Zhan is my happy virus

OMG, why? Why do these great actors keep giving legitimacy to these people?

Agreed. Park Shi hoo is straight up born on 3rd thinking he hit a triple.

He is always 'one of these things is not like the other's.

And I said this before when this drama was first announced

Park Shi-hoo plays a prosecutor set on revenge against the chaebols responsible for the death of his parents. Mixed up into this is also the love of an actress, Jang Hee-jin’s character, whose life is irrevocably changed after marrying into the upper crust.

Can someone tell that rapist that filming for this starts in year 2023? In the meantime, we'll find an awesome actor who's a decent person to replace him cos he didn't turn up.

It's always nice to see an older performer being posted about as the focus of a cast addition as opposed to only getting side mentions in a younger cast member announcement.

I have always enjoyed her work that I've seen so far.

@lilyleftthevalley, Agreed! My favourite role of hers is in the movie, The Thieves, but she's great in everything :)

for those critical of PSH, he is not a rapist... the ho had day after regrets.

Kim Hae-sook has always been wonderful in all the dramas I've seen her in. She just doesn't disappoint.