Tousled Lawyer Jo Deul-ho in the neighborhood for round 2 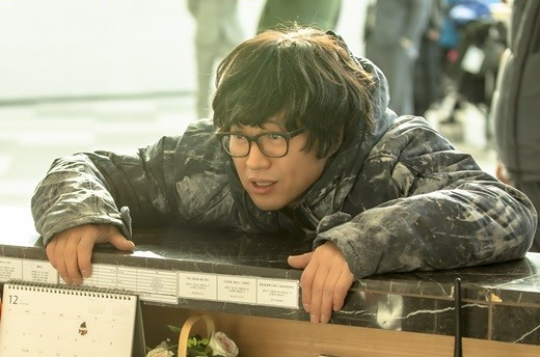 Only in dramaland would we find a boxing, tattooed lawyer. KBS is gearing up for the premiere of the long-awaited second season of Neighborhood Lawyer Jo Deul-ho, and we’ve gotten several more stills to keep the fans satisfied as we collectively count down the days to the first episode. I’m a fan of Park Shin-yang generally, so I’m really looking forward to having him back on my screen after his three-year absence from the scene.

Though I remember the first season of the show to have ended on a good note, it doesn’t look like our favorite neighborhood lawyer Jo Deul-ho has been cruising between then and when we start this second season. The stills show that he’s in serious need of a decent haircut and that he’s been living in relative squalor, with trash strewn about his apartment. Or maybe that’s just a common bachelor pad trait.

In this series, it looks like we’ll be exploring a bit of Jo Deul-ho’s lawyerly beginnings as a rookie prosecutor when he’s suddenly visited by the daughter of a former mentor, played by Lee Min-ji (100 Days My Prince). Her unexpected visit is prompted by some shocking news, though we don’t know what that is quite yet. I do wonder whether it has anything to do with our new villainess Go Hyun-jung (Return, Dear My Friends), whose upcoming battle of wits with Jo Deul-ho is something I’m really looking forward to. 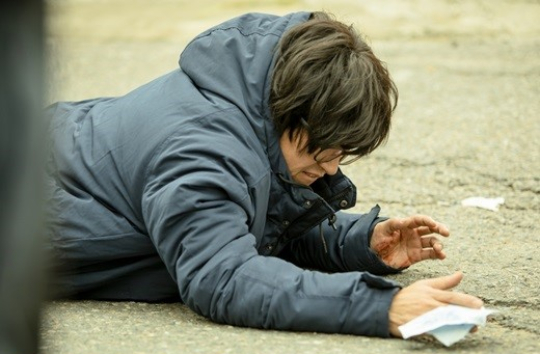 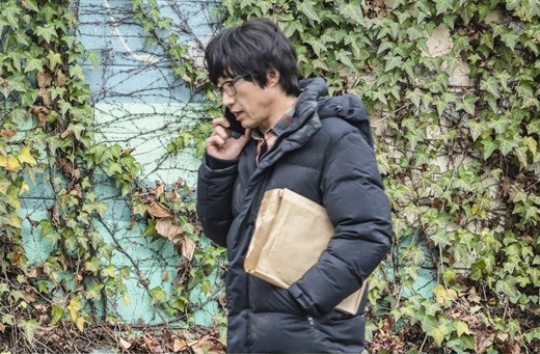 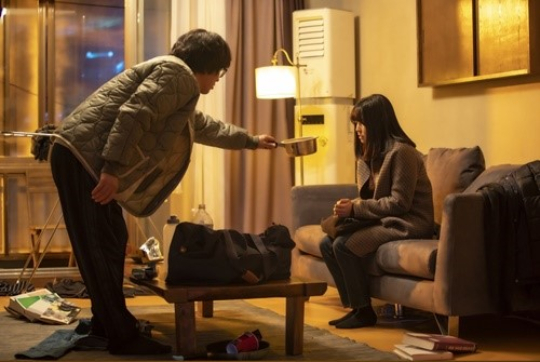 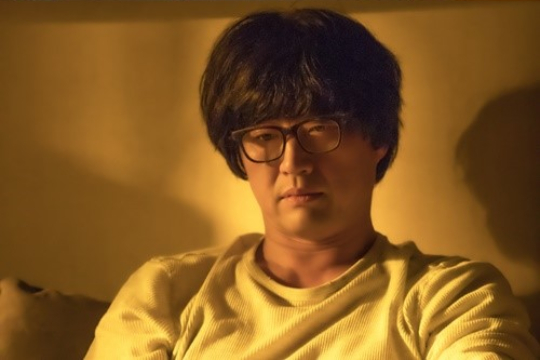 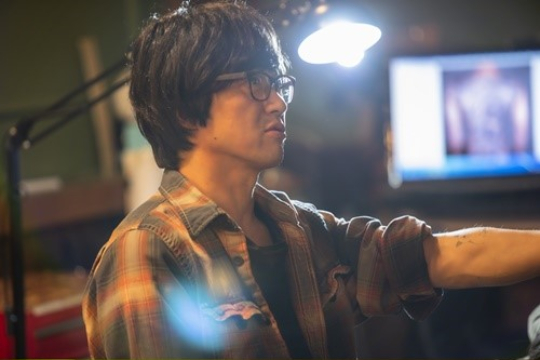 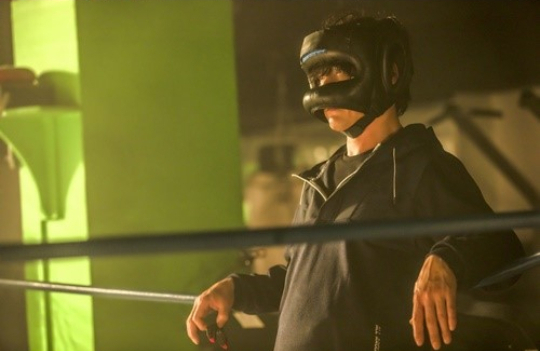 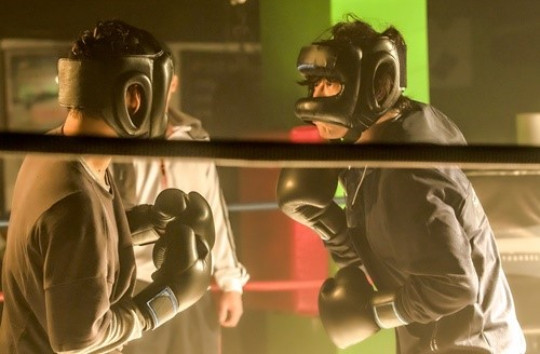 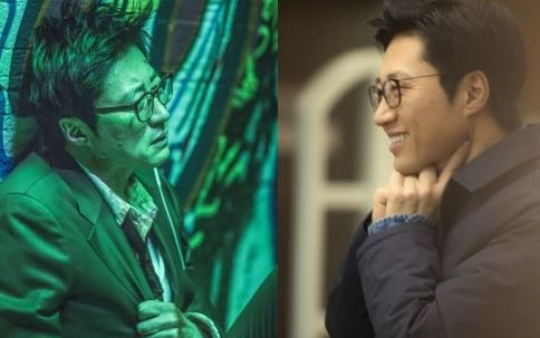 I'm guessing that his mentor's daughter was the one Kim Sae-ron was courted to play? If so she is said to have Asperger syndrome and she wants to become a lawyer.

I love Go Hyun-jung in villain roles. It's hard to forget her characters because she is not so one dimensional. She makes me want to root for her even though she is wrong but she is right (if ya know what I mean). Like what she said in the trailer "If the crime is unintended… is it a crime or not a crime?"

I'm in and will be watching "THE MAN WHO BECAME KING" too.

Yep, these are the two dramas I'm looking forward to for the same reasons.

ngl I logged back in only to say "I can't wait"

Also I'm of a 'we were all rooting for you!' vein because damn it Deulho we looked away for 2 years