News broke a few days ago that Gong Myung and Ahn Jae-hong had been offered leading roles for the new JTBC rom-com, Melo Suits Me. Ahn Jae-hong has now officially confirmed his participation, and the actors Chun Woo-hee (Argon), Jeon Yeo-bin (Rescue Me), and Han Ji-eun (100 Days My Prince) will be joining him on the show as leads.

The three women will play a trio of girlfriends in their thirties who somehow end up living together. Hijinks ensue and the drama will take a look at the lives, issues, and romances of the three friends.

Chun Woo-hee will be taking the role of a drama writer named Im Jin-joo. She’s the oddball of the group and often has big mood swings, with a good mood meaning high energy levels. Although Jin-joo appears to be normal at first glance, she’s about an inch away from actual normalcy (think total 4D personality), though she doesn’t quite realize that what an oddball she is. For example, she considers internet fiction high culture and often has conversations with inanimate objects.

Jeon Yeo-bin will be playing Lee Eun-jung. Ever since she was a child, her only dream was to become a documentary filmmaker. As an adult, Eun-jung succeeds in landing a job at a leading documentary production company. But when her boss gets drunk at a company function and insists she call him “Oppa,” Eun-jung quits on the spot. She then sets up her own one-person production company and starts production on a documentary despite not having proper funding. While she’s working, she unexpectedly stumbles on an industry miracle.

Han Ji-eun has been cast as the character Hwang Han-joo, a marketing team lead at a drama production company. Han-joo was an academic high achiever in university who popular, but a bit cool and aloof. Despite her cool demeanor she fell for a warm and goofy guy who always tried to make her laugh. Then she got pregnant. However, the jerk left her in order to become an actual comedian, leaving her to raise their baby alone. Knowing well the hardship in raising a child as a single parent, she’s able to smile through difficult moments at work — even when dealing with angry directors and actors about PPL scenes. 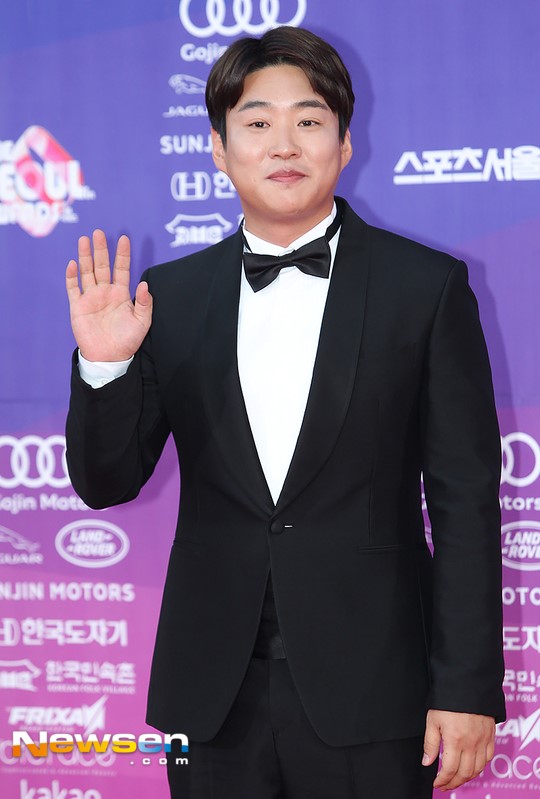 Directing for Melo Suits Me will be done by PD Lee Byung-heon (Extreme Job, Twenty) who has mostly worked in films and predominantly comedies. Writing will be a joint effort done by PD Lee Byun-heon and a writer by the name of Kim Young-young.

I’m definitely curious how this will turn out. The three actresses have also worked mostly in film and, although Han Ji-eun is still new, they’ve all been generally well-received. Chun Woo-hee in particular has solid acting chops. The story sounds like a mash-up of Woohoo Waikiki and PD Lee Byung-heon’s film Twenty, except the center leads will be female this time. I’ve liked most of what I’ve seen from the director’s previous works, so I have high hopes for Melo Suits Me!

Melo Suits Me is currently set to broadcast in July, airing Fridays and Saturdays on JTBC.

I am a big fan of Lee Byung Hun PD (not Lee Santa one). His sense of comedy is so high quality too wonder if it's because he's still young.

I can't pass an episode of waikiki tho lol, so than comparing it just because sounds same I will more believe in PD LBH instead. And yeah casts all good so far too, hope the remain cast are good too 🙏

Omg! The star studded cast. Wow. Jeon Hye Bin is on board!. I actually abit underwhelming with Extreme Job, it's still a decent movie. But might be my expectation is too high given the rave review, I expect something masterpieces or something hahhaa.

I can't wait to watch it. Though