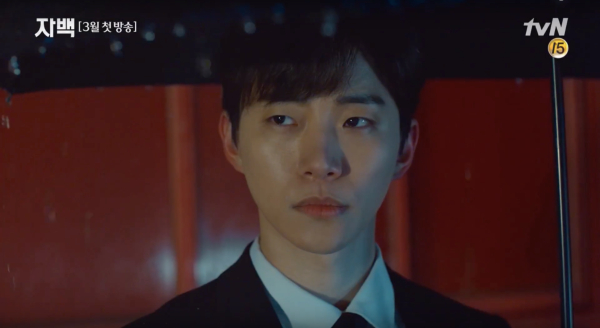 I’m seriously enjoying all of these heavyweight casts we’ve been getting lately in dramaland, and I hope it keeps up. One of my most anticipated shows this year is tvN’s Confession, and if you looked at the cast list, you’d know why: Junho (Greasy Melo) and Yoo Jae-myung (Hundred Million Stars From the Sky) will be leading the cast in this courtroom thriller, and they’ll have some impressive support from their co-stars.

The latest teaser to come out of Confession is just as short as the last one, and there’s not much more than brief snippets of all the key players, though it says something that that’s all it took to get me excited. The first of these key players is Moon Sung-geun (Boyfriend), followed by Jung Hee-tae (Jo Deul-ho 2), Song Young-chang (Bad Guys: City of Evil), and Yoon Kyung-ho (Trap). The ratio between men and women in the supporting cast isn’t all that great, unfortunately, but I’m hoping Nam Ki-ae (Boyfriend) and Shin Hyun-bin (Mistresses) will make up for that deficiency through their performances.

It’ll be interesting to see how this ensemble cast will fit together in this courtroom thriller about double jeopardy. But of course, the biggest draw is our two main leads, Yoo Jae-myung and Junho, both looking appropriately contemplative in the rain as they overlook a crime scene. It remains to be seen whether they’ll be on the same side, but I can’t wait to see these two either go at it, or work together, or both!

Confession will air on tvN’s weekend slot, premiering on March 23. 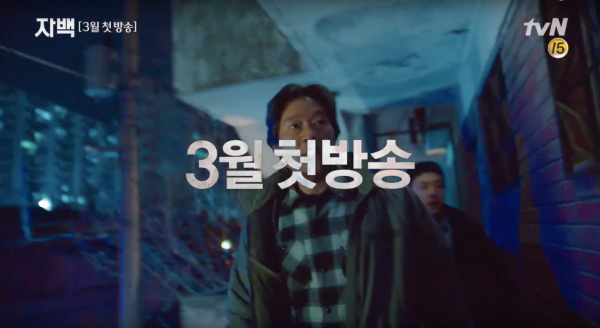 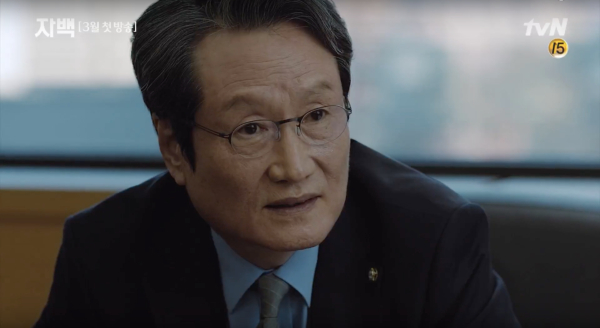 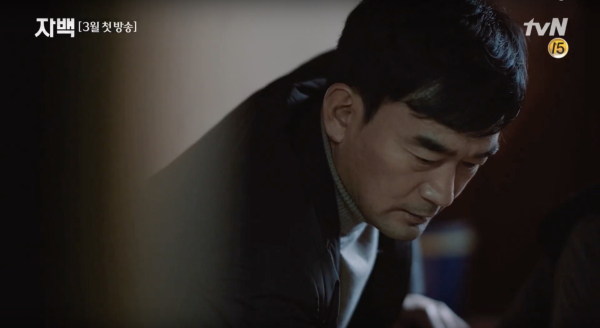 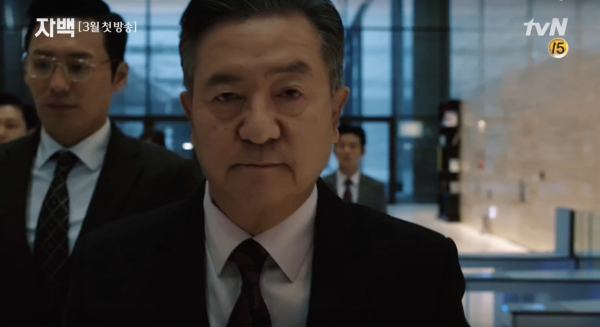 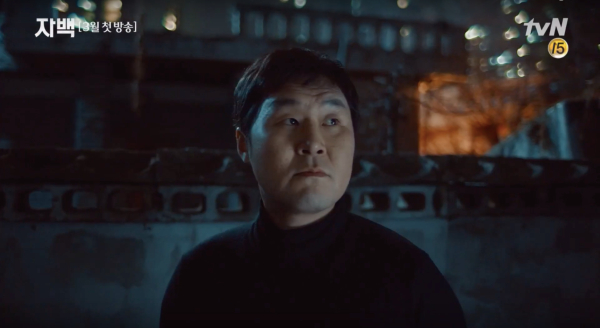 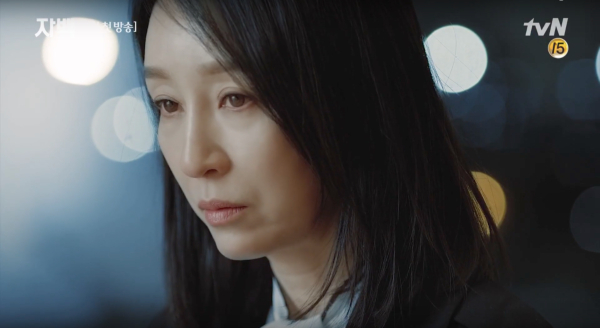 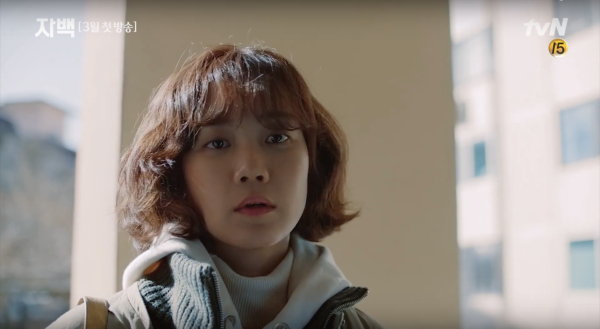 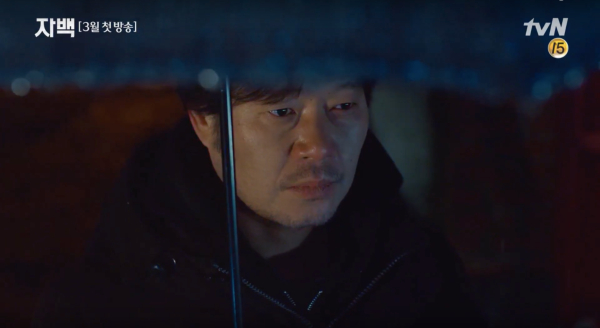 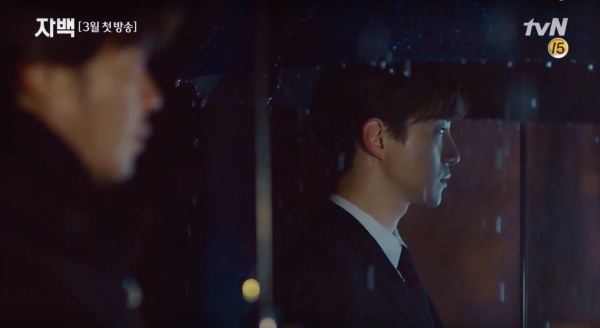 This drama keeps building up the anticipation with every casting choice. The teasers tell me nothing so far but I'm excited! Also moderately hesitant to be so because the past year has been more misses than hits for me, but if anything, we know we're getting some great performances and wonderful cinematography!

Junho.
That's all I need to know.

Love him for many reasons.

Junho in a suit. 👌 It’s not my kind of drama but YouTube clips will be checked.

I wish the teasers would show more, but this is probably just the tip of the iceberg and will probably have more once the airing date comes closer. At least this time we get to see many of the cast in character.

I love Junho, i saw a lot of chapters of Greasy Melo just for him jajajja

This cast! And Junho is hands down my favorite idol-turned-actor- I don't think any other idol is that refined and versatile in their acting. Fell in love with chief kim and sealed it for me with just between lovers.

Right, and finding out that Junho's actually an active idol, unlike most idol actors, with quite a solo repertoire to boot, I'm even more impressed!

He is JUST that hardworking and ambitious, in a good way. (I know this is OOT, but I always love how the ever, hyperambitious Junho got his perfect foil in the very laid back, very easy going Taecyeon in almost every 2pm variety shows. Lol)

junho sealed the deal for me!