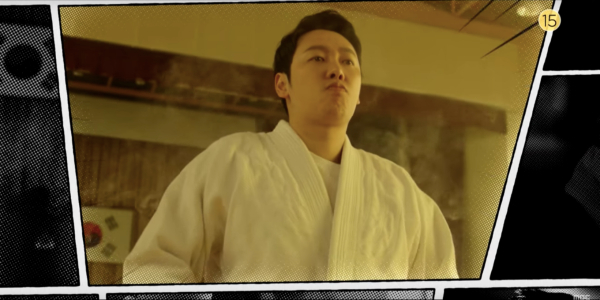 I’m such a sucker for the underdog stories, especially ones where the hero has a lot of spunk. And spunk is definitely what this government employee has in spades, if this teaser for MBC’s Special Labor Inspector Jo is anything to go by. That government employee will be played by Kim Dong-wook (The Guest), who appears in the clip with Kim Kyung-nam (Fox Bride Star), playing a former student-turned-sidekick.

The teaser gives us a glimpse of Kim Dong-wook’s character in a past life, when he was a high school PE teacher and a former judo athlete, while offscreen, Kim Kyung-nam dramatically says that everyone had that “mad dog” teacher at their high school. That “mad dog” is nothing more than a lowly civil servant now, doing his best to break up brawls between protesters at the precinct and sprinting away from thugs with wooden bats.

However, the captions read, “The stir-crazy Special Labor Inspector has been released,” while Kim Dong-wook calls his former student to retrieve some “stolen” money and gives themselves a week to do it. The teaser tells us what I’m sure Kim Dong-wook is screaming on the inside, “You guys need a good beating.” I hope the show will bring plenty of laughs with it, and it’s promising that the clip ends with Kim Dong-wook practicing his moves right in front of the camera like a dork.

I was disappointed that we wouldn’t see the rest of the cast in this teaser, but for now, I can tide myself over with these stills of Ryu Deok-hwan (God’s Quiz 5) looking the part of snazzy lawyer. He sounds like an interesting character, not quite belonging to either the haves or the have-nots, and he could turn out to be a formidable foe or a key ally. Or he could be both, a la Junho in Chief Kim. Oh, I like the sound of that last option since I love a good redemption arc when done well.

Special Labor Inspector Jo will premiere on April 8 and will air on MBC’s Monday-Tuesday slot. 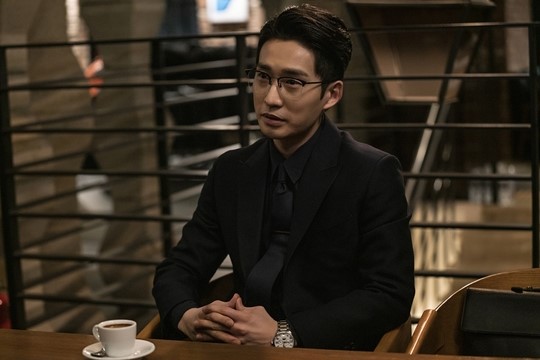 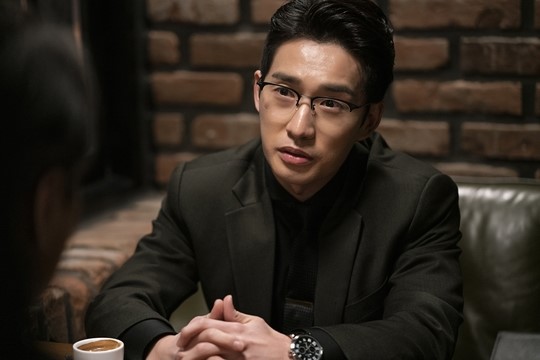 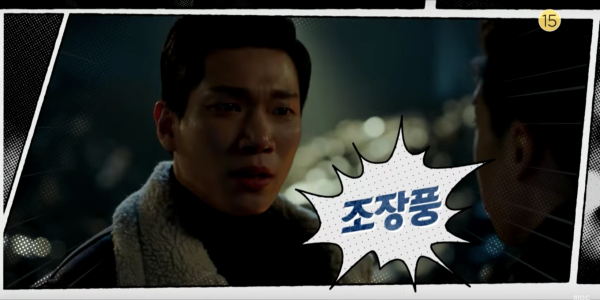 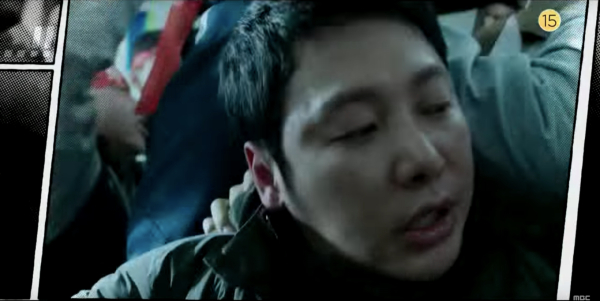 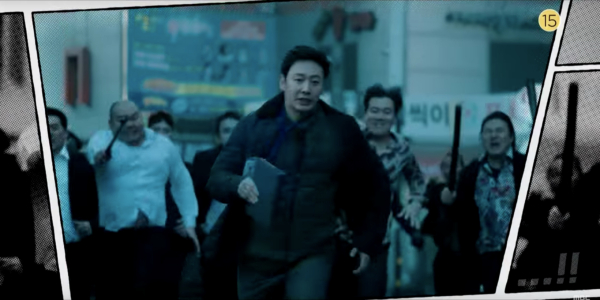 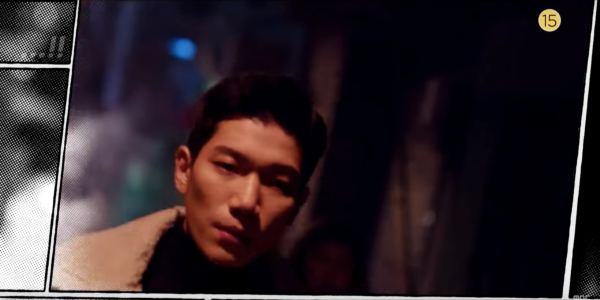 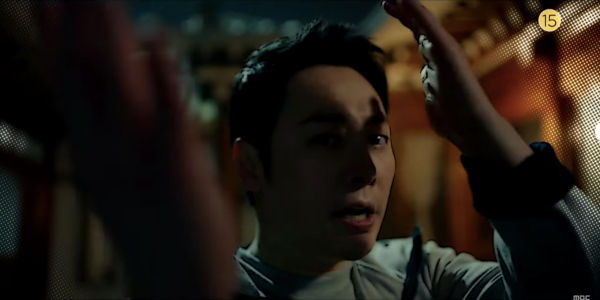 It looks great ! I like the casting like Kim Dong Wook but Kim Kyung Nam and Park Se Young too!

Gokusen makes me cry every time I watch it. My boys~ 😭

I like the mix of humor and mystery/investigation. It reminds me of The Fiery Priest a little. Gonna be glad to see Kim Dong Wook show his comedic side too.

I don’t usually like these kinds of shows but the touch of comedy and underdog story plus the cast has me interested. Definitely watching this one.

6 LT does not reciprocate no matter how much LMH begs, Dame Judi

No doubt lightweight but I could use a bit of fun right now. Hopefully in the vein of Squad 38 and Chief Kim.

I like Kim Dong-wook a lot and find him quite the underrated actor so i'm always happy seeing him getting more and more projects and even more as lead and this looks awesome,i'm so eager to see it!!!