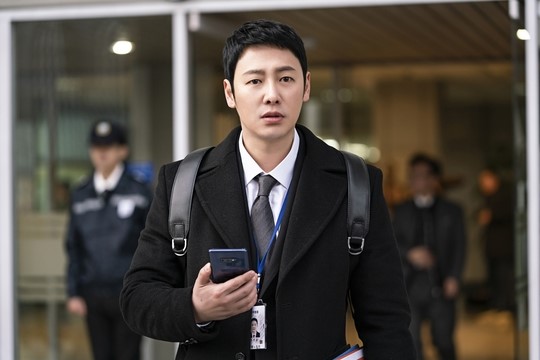 There’s been several dramas lately that have provided some sharp social commentary in an engaging way (e.g., SKY Castle, The Fiery Priest), with audience enthusiasm to boot, so I hope this one follows in their footsteps, somewhat anemic title notwithstanding. MBC’s Special Labor Supervisor Jo has released several stills of its titular lead in Kim Dong-wook (The Guest, Radiant Office), looking every bit the level 7 civil servant that he will play.

I’ve never heard of a ‘special labor supervisor,’ no less seen one portrayed as a lead in a drama, so I’m actually quite excited to see a novel occupation in dramaland, which doesn’t happen too often, as I’m sure you’ll know. According to the reports, special labor supervisors are those that investigate potential violations of labor laws, and even have the power to arrest company heads as a last resort if the violations continue or aren’t rectified. Knowing dramaland, there’s probably gonna be some downright nasty company executives out there needing some jail time to get their priorities straight.

But I’m sure they won’t go down without a fight, and it sounds like Kim Dong-wook’s character will give them one, if his character description is anything to go by. A former judo athlete, he had to retire from sports due to an unsavory incident, and his quick temper prevented him from pursuing his second dream of being a physical education teacher. Hopefully the skills from his past lives will help him in his new career as a civil servant. I, for one, look forward to watching him stand up for the underdog blue collar laborers and take on the corrupt corporate bigwigs. 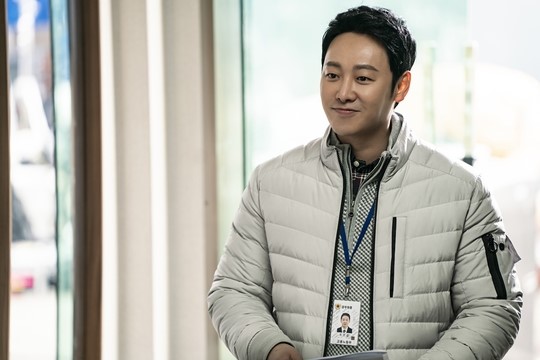 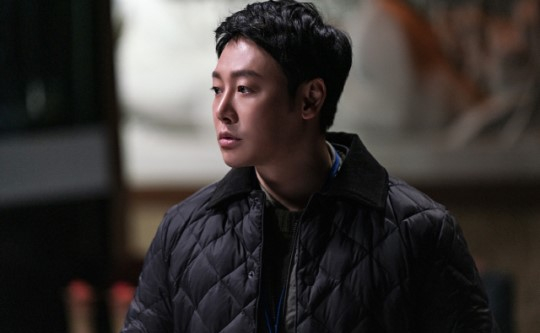 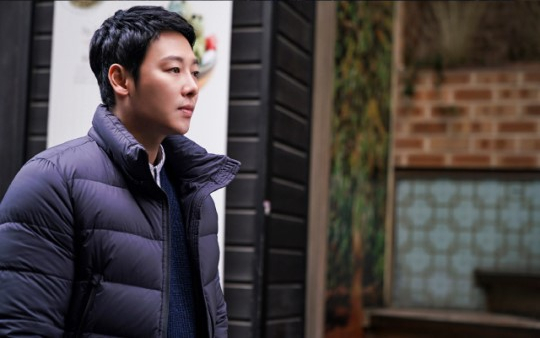 Jung Eun-chae, it is your move because you deserve better than a cameo on Legal High.

Thanks for the update, @tipsymocha. As long as Kim Dong-wook doesn't have to mess with Park Il-do, I'll be happy. ;-)

Kim Dong-wook (The Guest, Radiant Office), looking every bit the level 7 civil servant that he will play

@tipsymocha, I am not sure about where you are, but no civil servant in my neck of the woods looks anything like Kim Dong-wook!! 😂

Also quick temper never prevented any of my PE teacher from getting hired. Perhaps the world has come a long way since my grade school days.

I really liked his dramas Radiant Office and The Guest. He was very funny in Along the Gods too. I'm curious about his rom-com movie Trade Your Love with Go Sung Hee.

I’m going to watch this just to hear his voice again. 😄 It’s been too long since Radiant Office (I stayed far far away from The Guest)

It's very Cute and Fluffy™

Yes, Park Il-do was a sweetheart of a guest. I'm sure his Airbnb rating is stellar.

He looks so handsome and younger... :)

Yay! I've come to love shows like this. And Kim Dong-wook is sure to do a good job. Looking forward to this :D

@noobita be prepared ^^
You should hurry up and finish The Guest "The Guest Is The Best"™ :-D :-D

Oh! This is from the writer of Angry Mom!