Romance and intimidation in new promo for My Fellow Citizens 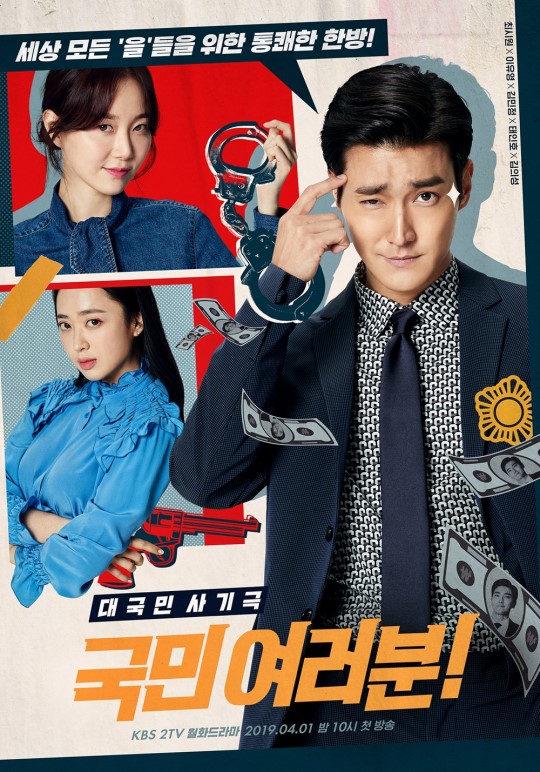 The story is about a con artist named Yang Jung-kook (Choi Siwon) who finds himself in two unlikely relationships. He falls in love with and marries Kim Mi-young (Lee Yoo-young) who’s unaware of his real “occupation” as a scammer. Further complicating their relationship, she’s also been lying, as her real job is a police officer. As if that wrinkle wasn’t enough, loan shark Park Hoo-ja, (Kim Min-jung) enlists him for a larger scale con — to fool the nation and run for office to become a politician.

In the released poster, we see a glimpse of this cross-wired relationship in a more visual way. Lee Yoo-young handcuffs a flummoxed Choi Siwon, while Kim Min-jung points a gun at him from under her crossed arms. The caption says: “A satisfying attempt at it for the sake of the powerless.”

The teaser starts with Choi Siwon throwing and scattering money into the air. We then see a series of quick cuts in tune with the beat of the music playing in the background. A woman and then Choi Siwon is seen running. Someone gets hit by a car. Lee Yoo-young attacks someone with a baseball bat. Kim Min-jung looks at someone being held down on a pool table. Someone flips through a wad of cash. Lee Yoo-young is still on a rampage. A car tire spins, then the car drives away. Choi Siwon sniffs another wad of money, then gets pushed away.

The teaser then cuts to a montage of Choi Siwon and Lee Yoo-young’s first meeting and ensuing romance. We hear lyrics being sung to the song in the background: “When I confess…” The song then pauses as the scene cuts to Kim Min-jung saying, “Oh, you are cool.” Resuming where it left off, the song lyrics continue as the teaser comes to an end: “You’ll be really surprised!”

My Fellow Citizens is set to premiere next month on April 1, and will be airing Mondays and Tuesdays on KBS. 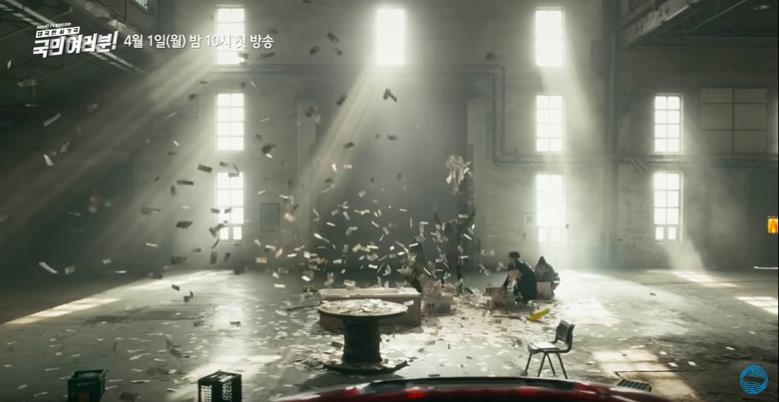 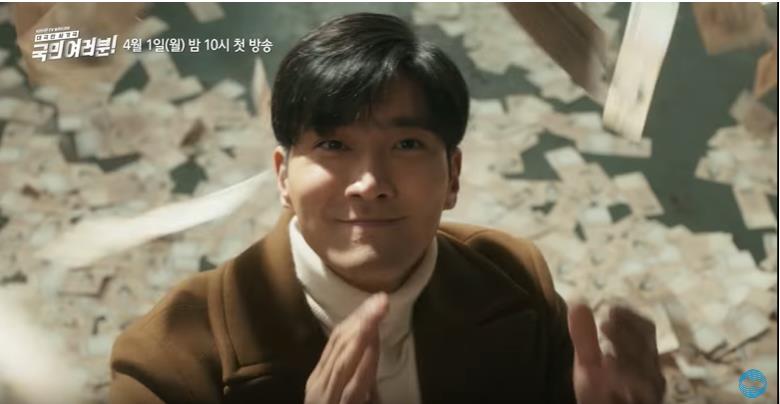 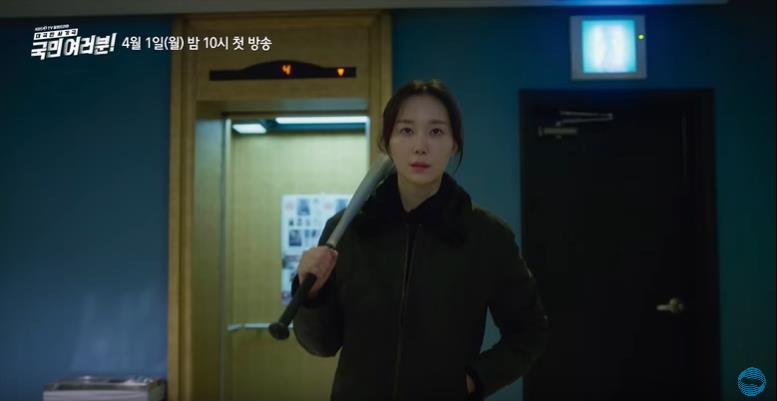 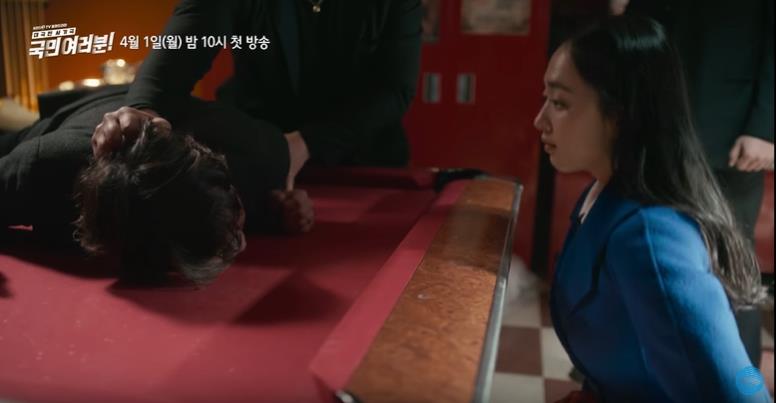 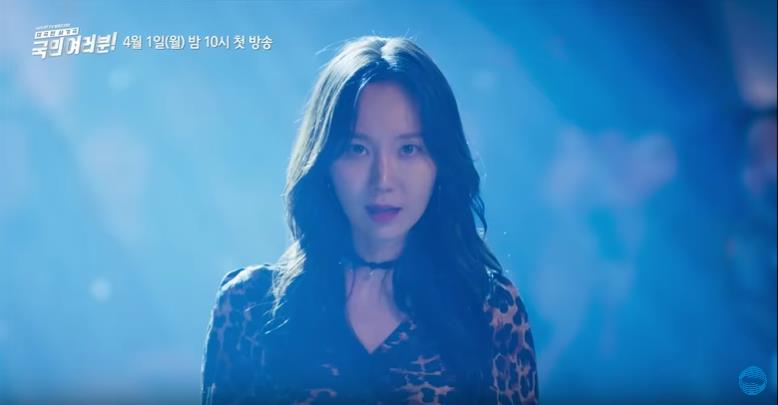 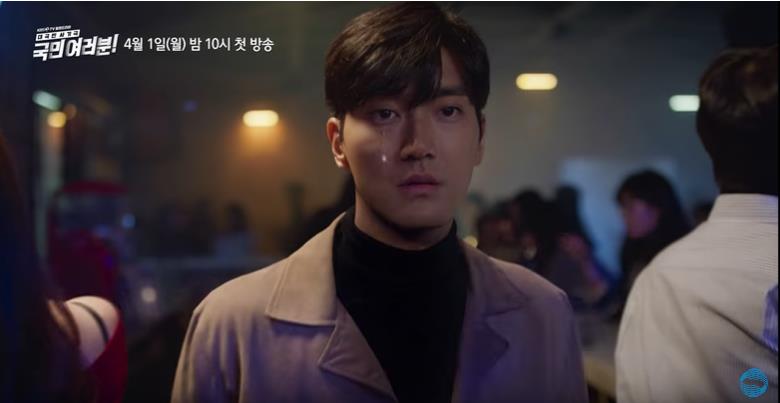 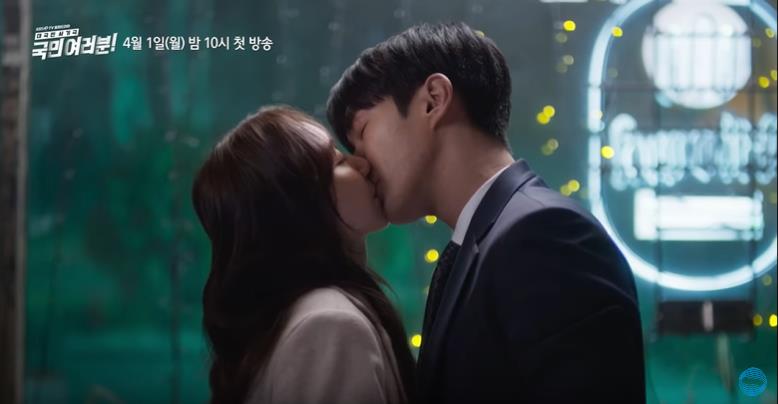 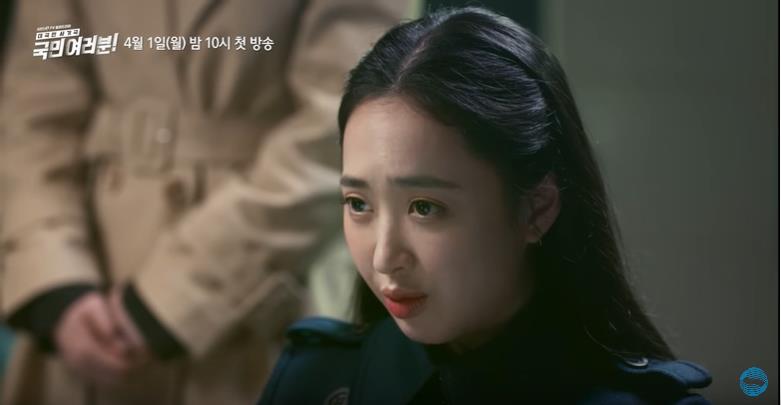 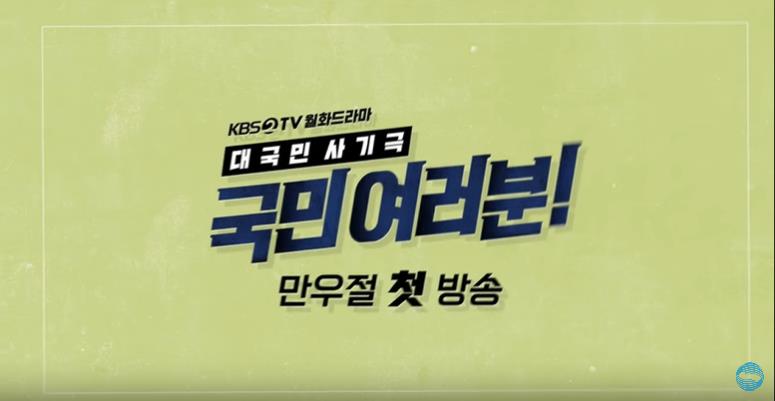 Man,this looks soooo good i just can't wait!!!Also can i have his tears,they are so sparkling i would be a rich snob in no time selling those...Who needs a sparkling vampire when he got him!!!

Ohhh,,looks so much funnn!!!
I dropped Siwon's last drama, what's the title again??
Anyway, I'll tune in for the ladies and the fun..

I wasn't interested in this drama at first. But after seeing the trailer, and how they used Sanullim's song so perfect, I am ON BOARD IMMEDIATELY

Do you know the name of the song?

I've seen Choi Si-won in several dramas and he is good. Kim Min-jung was good in Man to Man. I think this will be in my list of dramas to watch.

This drama looks very interesting and I think it plays into Siwon's strengths as an actor. Yoo Young is an excellent actress so this is definitely going in my watch list :)

This could be a really fun show

I do hope we get 'She Was Pretty' Chio Siwon and not 'Revolutionary Love' Chio Siwon.