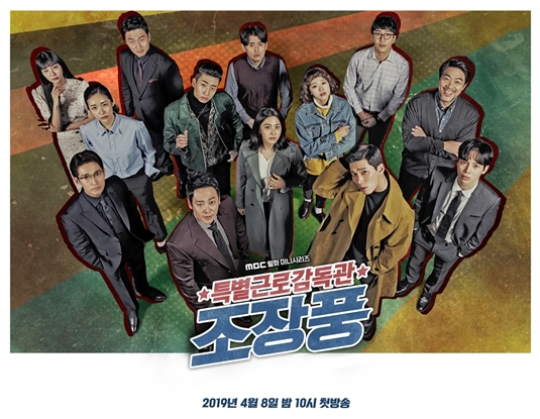 I can already see the beginnings of an underdog Scooby gang, and that makes me so happy. MBC is gearing up for the release of their newest drama Special Labor Inspector Jo, and has released several more stills and posters of the main cast, including Kim Dong-wook (The Guest), Park Se-young (Money Flower), and Kim Kyung-nam (Fox Bride Star).

I love a good wayward student and teacher combination, especially when they start out at each other’s throats and eventually end up in a mentor-mentee relationship. I’m really hoping that we’re going to get that type of dynamic between Kim Dong-wook’s Inspector Jo and his former student Kim Kyung-nam, who are shown on the judo mat in these stills. And once Kim Dong-wook decides to take on all the corrupt corporate bigwigs extorting their employees, he’s definitely going to need all the help he can get, even if in the form of brawn like Kim Kyung-nam.

I’m a little more curious to see how Park Se-young’s character turns out, because I feel like divorced couples in dramaland are a hit or miss for me in terms of whether I want them to end up back together. It does sound like Park Se-young and Kim Dong-wook’s characters are on amicable terms, though, which is much more than I can say for most former spouses in dramas, so maybe them working together to ensure social justice will pave the way for a reconciliation I can stomach. 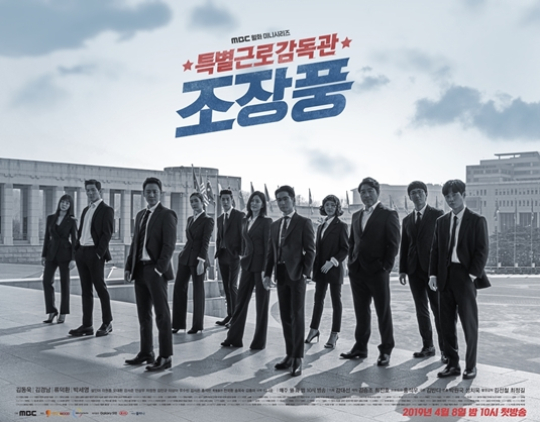 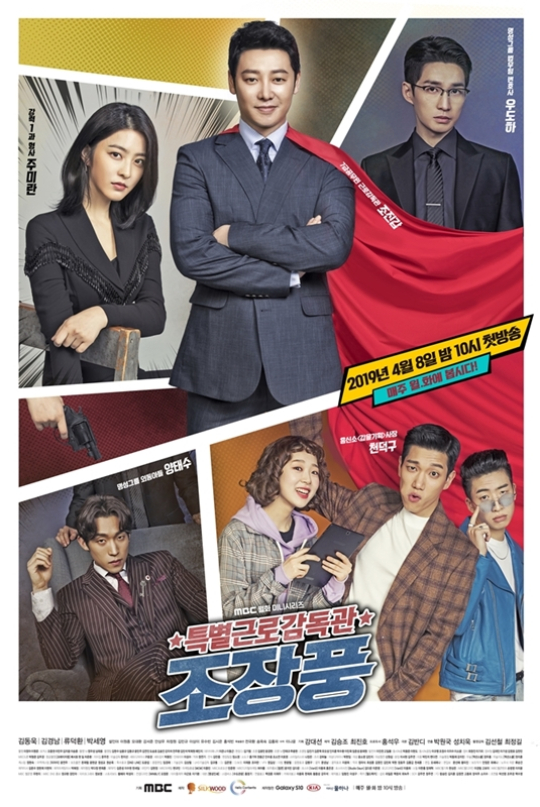 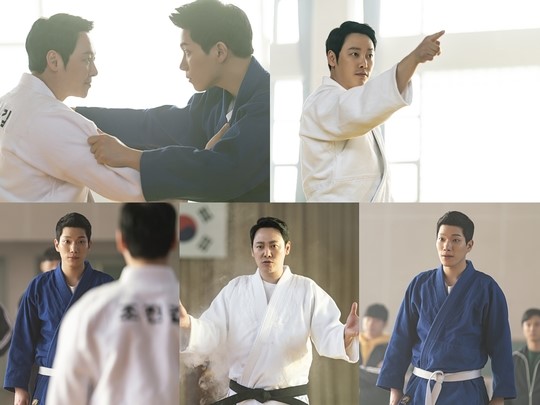 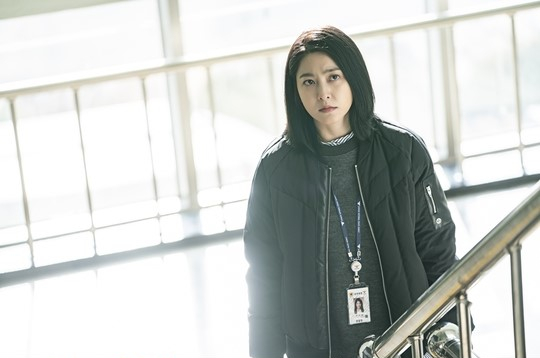 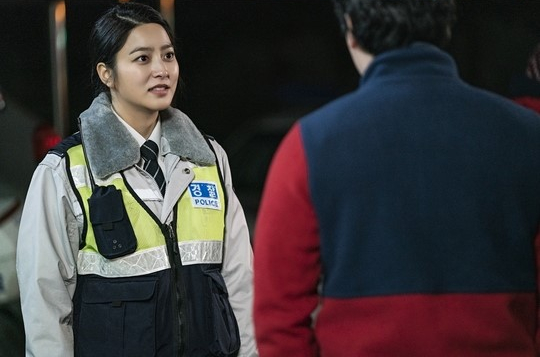 I'm sooo excited for this drama.

Dramagods do well for us. Pretty please with a Kim Don Wook on top!!!!

I was already looking forward to this knowing nothing but Kim Dongwook is cast but omg Kim Kyungnam too? Yassss Dramaland has really plotted to drag me back to watching airing shows.

Have you seen him in the teaser? It's giving me fluffy Hyun-moo vibes. <3 http://www.dramabeans.com/2019/03/civil-servant-by-day-robin-hood-by-night-in-mbcs-special-labor-inspector-jo/

Yes! And everybody needs a fluffy Hyunmoo in their lives!