Lee Dong-wook to join Im Shi-wan in OCN thriller, Hell Is Other People 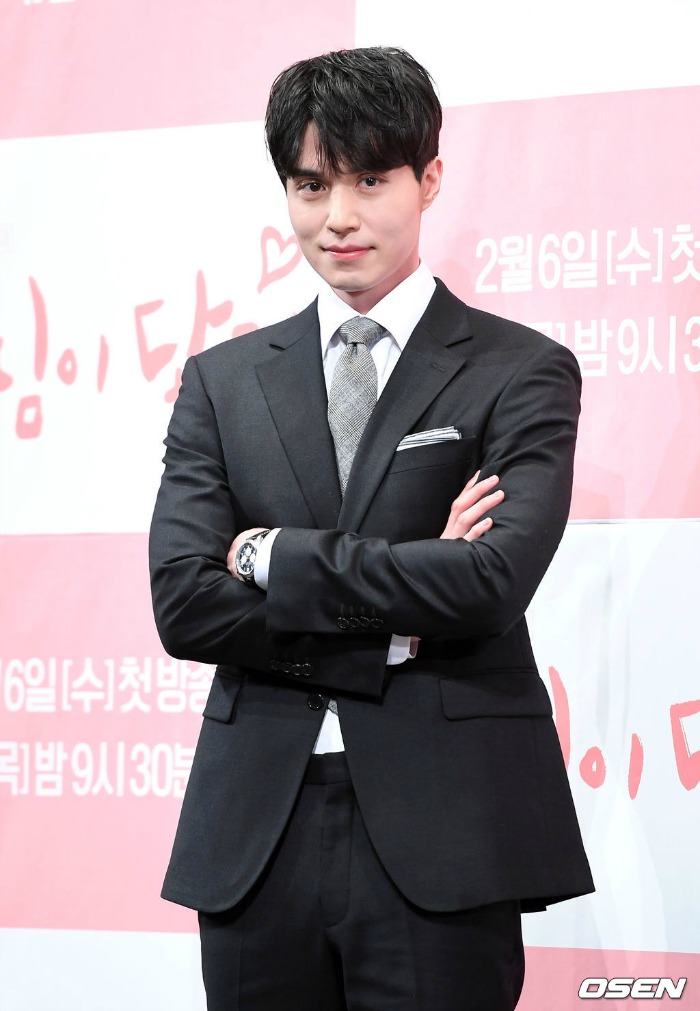 It’s only been a few weeks since we last saw Lee Dong-wook (Reach of Sincerity) on our screens, but we can expect to see him back in dramaland before the year is out. He has confirmed he’ll be joining Im Shi-wan (The King Loves) in the OCN thriller Hell Is Other People. The drama is a webtoon adaptation that will examine the ways people clash and their capability to outright torment others.

Im Shi-wan will play a country boy who decides to move to the big city, Seoul. Once in Seoul, he moves into a rundown gositel (think super budget dormitory, but not restricted to students) and the horrors begin when he meets and interacts with his fellow gositel residents. Lee Dong-wook will be playing an artistic and sensitive dentist who happens to work and live near the gositel. He eventually takes Im Shi-wan under his wing in order to show him how to adapt to city life.

Hell Is Other People will be the second installation in OCN’s new “Dramatic Cinema” project, which aims to combine the best elements of dramas and cinema (that also means fewer episodes than your average drama). The source material was known for managing to shock readers with psychological twists, and considering that it’s OCN, I see a lot of potential for creepy thrills and chills.

PD Lee Chang-hee (The Vanished) will helm the project with Jung Yi-do writing. Jung Yi-do wrote Rescue Me, but worryingly, he was also the main scriptwriter for Item… So I have no idea what kind of quality to expect from him. The drama is scheduled to air in the second half of 2019 on OCN.

The 1st OCN dramatic cinema project is Trap. That drama was dark, both storyline and colour palette. But it gave us an amazing dark/evil version of Lee Seo Jin.

Oh. Is that the drama that was only 6 episodes?

For a second there I thought you were giving a fun poke on how Trap was only amazing in 6episodes, which some fans have pointed out that the final episode was just meh, hence Trap’s ep.7 wasn’t existed, haha..but, that’s not the case here in your post, right? :D
Anyway, I really like Trap, with its debatable ep 7 included, so I look forward to this new drama if it’s going to be similar on its strength of story, and LDW being in it is a bonus.

Haha no. I didn't watch it. Just vaguely remembered there was a very short drama recently.

i thought Item had a good story...but brought down by bad directing. The pacing and set design was off.

i actually like most of the characters in that show.

Does this mean Lee dong wook is the villain? I dont think I've seen him play that type of character before.
But I think I might be too much of a scaredy cat to watch!

As far as I get to see his forehead, I’m in❤️

The backhalf of the year is smart as I am still thinking about Trap.

i really loved that show LOL

I didn’t pay much attention to this new drama because the horror and psychological aspects sound too scary for me. But I’m liking the cast.

Oof, have you read their first webtoon Bastard? It's even better!

No have not. was thinking about reading after finishing this :) btw, got a little confused and think they are talking about another webtoon serie that they are making into drama.

Isin't Bastard made by Hwang YoungChan/Carnby Kim?
From what i remember this webtoon doesn't have a english version...Remember Home Sweet Home also being made into a drama...

That's the one! It does, it's on Webtoon:

I know it,i was saying the webtoon(Hell is other people) here is not theirs :D

Aaah, when you said this, you were talking about Hell is Other People! 😆
Yeah, as far as I'm aware, it doesn't have a translation.

The fact that he is a dentist already ups the possible creep factor. Marathon Man anyone?? *shivers*

Wait... if he's a dentist, then is he the hyung character who gives the main character a job or are they completely changing character descriptions? Change is fine, but I hope they capture the creepiness of the source material and the precarious mental state of the main character. As long as they get that down, then this adaption should be good.

soooooo i think well i hope i will love this lmao. if i find a show like well acted or fun enough not everything has to click perfectly. this sounds like a good ride

And what's wrong with Item? I thought it had a solid story. Probably just wasn't well executed. All the actors were really engaging too.