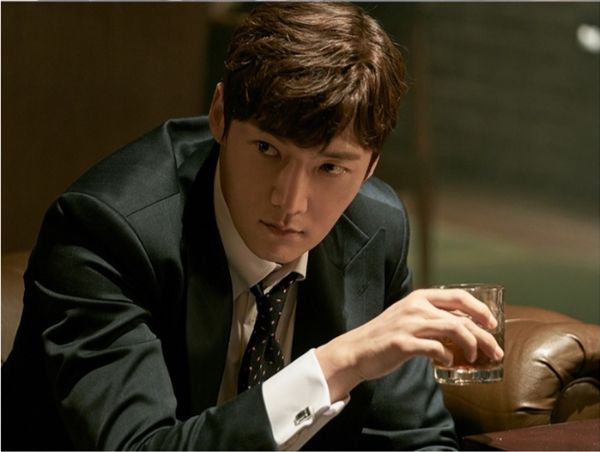 The latest still cuts from KBS’s new legal drama Justice have been released, featuring Choi Jin-hyuk (An Empress’s Dignity), Sohn Hyun-joo (Criminal Minds), and Nana (Kill It). Based on a 2017 web novel by the same name, this drama is about a lawyer, played by Choi Jin-hyuk, who deals with the devil to get revenge for his younger sibling, and in turn becomes corrupted himself.

Sohn Hyun-joo plays a man who becomes evil incarnate in order to protect his family. These two men become involved in an investigation into a serial disappearance case of actresses, and somehow it’s all linked to the most powerful VVIP’s in Korean high society.

Choi Jin-hyuk’s character is the best lawyer in the business with a high success rate, thanks to his keen mind for logic and eloquence. He’s known for mostly taking on cases that involve elite members of society, and in addition to that, he’s known for getting them off scot-free–at the very least with only probation. He makes an agreement with Sohn Hyun-joo’s character in order to get revenge for his sibling.

The character that Sohn Hyun-joo plays is the CEO of a company that specializes in cleaning up the “trash” for people in high society. Essentially, he’s a fixer amongst the elite who has amassed great power and wealth himself because of all the dirty secrets he knows and has helped cover up. For someone like him who will do anything for money and power, Choi Jin-hyuk is a necessary tool. But Choi Jin-hyuk still has his soul, and when parts of it shine through while investigating the serial disappearance case, it creates a wedge between these two men.

Nana stars as a Seoul prosecutor who never backs down in any circumstance. She became a prosecutor to follow in her father’s footsteps because he was once Prosecutor General. As a result, she’s unyielding (as her father once was) when it comes to the law, no matter who the charges are against. Perhaps because of her black-and-white judgement and actions, she’s famously known as a ticking bomb in her department. 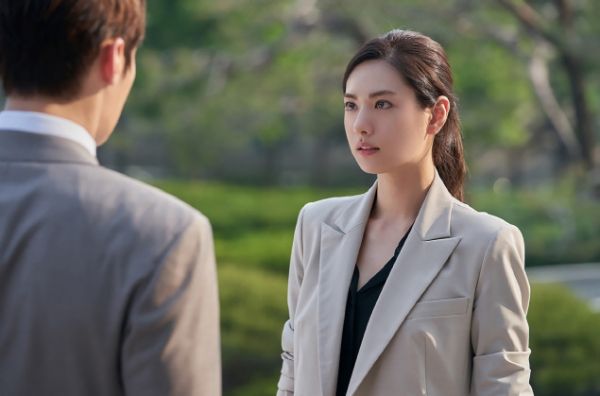 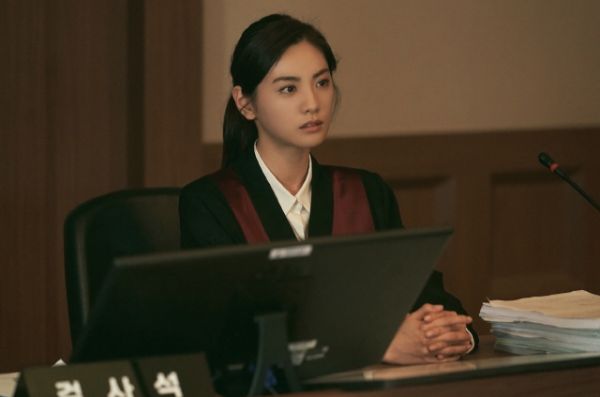 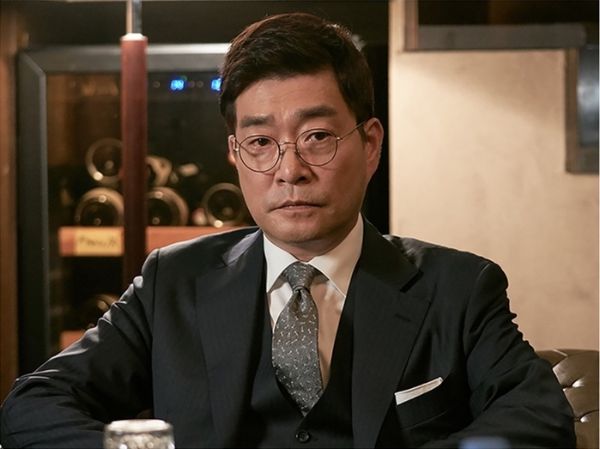 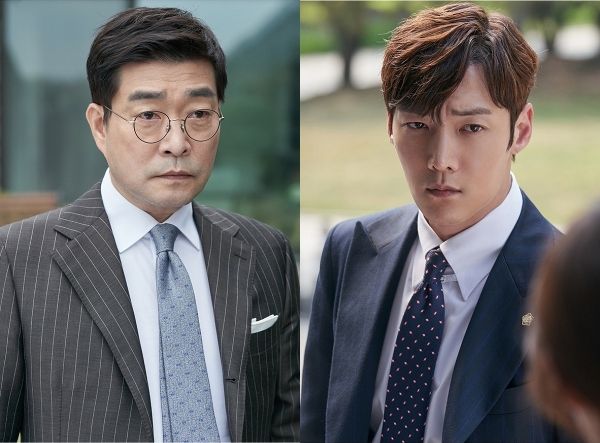 1 ElleTea and all her names, Dame Judi

I wonder which characters, extras and inanimate objects Nana will flirt with throughout.

I hope she flirts with the concept of justice, because an unyielding prosecutor with black-and-white judgement and actions frankly sounds like a bore!

~ dozes away~ the female lead in Pride and Prejudice was also exactly like that and we have seen that show, it was great.

Since Nana delivers half her lines as though she wants to have sexy times with whatever happens to be in front of her - people, plants, posts - then that at least will be a point of interest.

Too old. No interest.

Lol! I am not sure if the drama is that good or bad enough to be watched for just that! I can't handle the average dramas well.

Ah, so this is the second season of Pride and Prejudice with a cameo of the devil and the female lead straight from the same character as in Kill it!
Hmm, I thought I was punished enough for my second lead syndrome in Fated to love you, but guess not!
Choi Jin Hyuk please I hope you signed a decent drama!

I'm still mad about his disappearance in Last Empress.

That drama was extremely bad! It was so painful to watch! (*Hence my punishment)

am sure oppa having hard time finding a decent drama.. and after reading this am not sure if i should be excited to watch it or just ignore as if i dint read it

Me too, I wish to just ignore this drama and only watch it if I hear it is good. Ahhhh!

3 Katakwasabi wants a Frodo plushie (the kakao emoji, NOT the hobbit!)

CJH goes from avenging his mum to avenging his bro. May his next project be fluff so he can smile more on screen~

I think Devilish Joy was supposed to be kind of fluffy.....it was not, nor was there any joy anywhere to be seen.

Devilish Joy was so awful that I, even I - me! the Queen of Trash! The one who managed to watch all of About Time and Abyss! - even I dropped it. I just couldn't physically watch it anymore.

About Time was so bad it became a bit of a game to finish it. I also felt some solidarity with the actors as if we were in it this horrible thing together, but we could make it to the finish line through sheer will and a nudge from ToD

Devilish Joy? Yeah no, the number of times the FL was literally dragged by the wrist, and the utter bore of it all meant it did not have that single ounce of charm About Time had. (note: I'm not sure what About Time's charm was, but I was compelled to finish that sucker)

For me it was the siren song of the inevitable and satisfying Double ToD I knew was coming.

I tolerated and endured and slapped myself to the end just to hear more of CJH's VOICE! kkkkkk

Sooo glad most of these new dramas are boring! It means I don't feel tempted to watch, Lol😂😂😂😂

Choi Jin Hyuk can make me watch slow flowing lava is he is in it! sometimes just having a fave actor can elevate the rest! i don't know nana well so i can just gloss over her while concentrating on the MAN!

PRIDE AND PREJUDICE and TUNNEL. The defense for CJH rests.

I truly hope this one goes well for CJH. I was heartbroken for him in An Empress’s Dignity.