Class of Lies begins with a student’s funeral 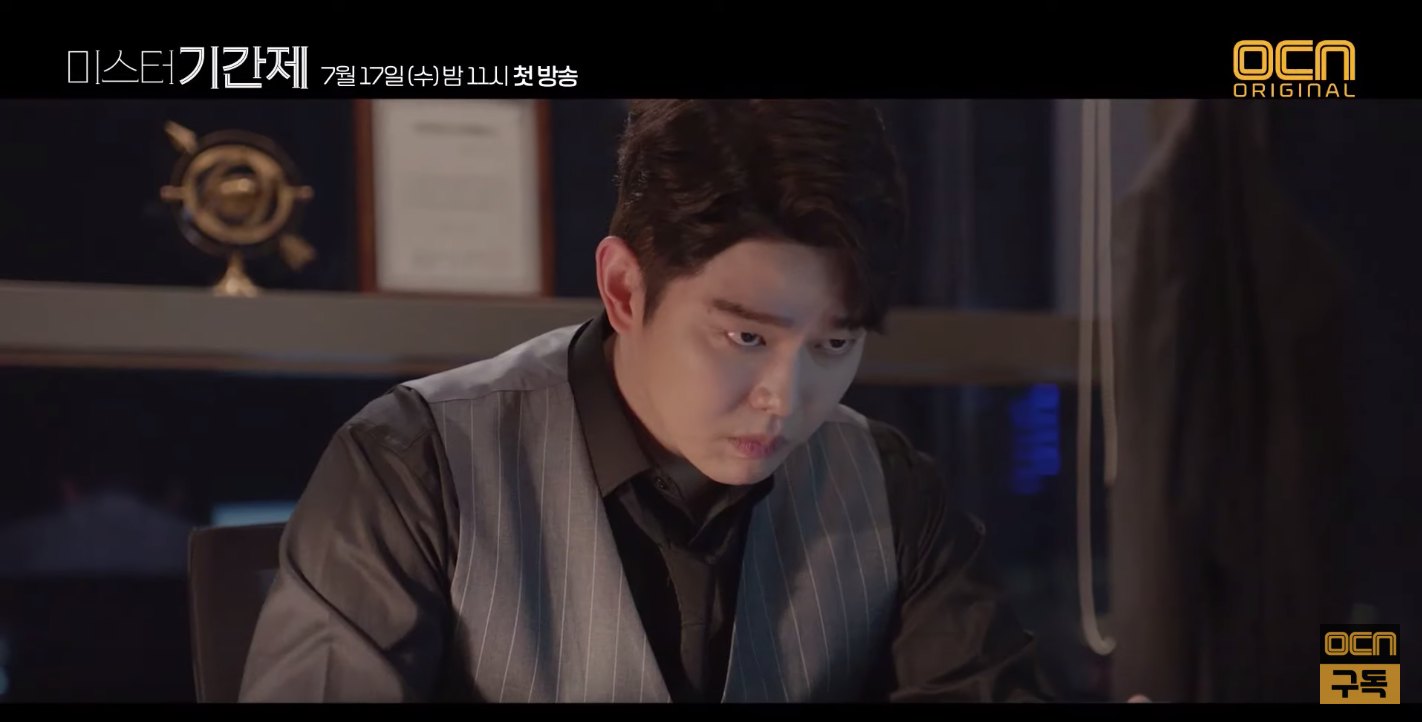 OCN’s thriller-suspense drama Class of Lies (formerly known by Korean title Mr. Ki Kan-je) has released a new main trailer. The drama is about a murder case that takes place at a prestigious high school that only the top 0.1% of the country can attend. To discover the truth, a materialistic lawyer, played by Yoon Kyun-sang (Clean With Passion for Now), goes incognito to infiltrate the school. Geum Sae-rok (The Fiery Priest) costars as an idealistic teacher who finds herself growing wary of her students.

The trailer begins with the copy: “A student is dead.” Grieving peers pay their respects at a funeral, but copy flashes onscreen saying that suddenly laughter broke out at the funeral. To add to the psychological chill, Yoon Kyun-sang overhears a male student say: “Hey, you must be able to sleep better now that Jung Soo-ah is dead.” We get an explanation that the prestigious high school appears to be picture perfect, with a student body comprised of the 0.1%

It’s confirmed by narration that the student was stabbed to death by someone at the school. Yoon Kyun-sang introduces himself to a class of students and he speaks, we see text overlaid on a student’s face: “The truth is inside.” The text remains while we get quick glimpses of Geum Sae-rok comforting a student and other teens at the school. While Yoon investigates, he continues to discover irregularities at this seemingly perfect school. A teenager’s voice cries out, asking why they’re doing this to him as scenes of incredible school violence are shown. It climaxes with voices overlapping, an unknown man’s voice says they need to find the real perpetrator and a young voice that screams, “Do it if you can! DO IT!” We get a montage of quick cuts: a student running desperately, a prosecutor and an investigation room, white chrysanthemums (traditionally known as a funeral flower in Korea), a dead student and a possible rooftop suicide. At the end of the trailer, a student comes up to Yoon Kyun-sang and casually states, “If he goes in, that kid will be dead for sure.” 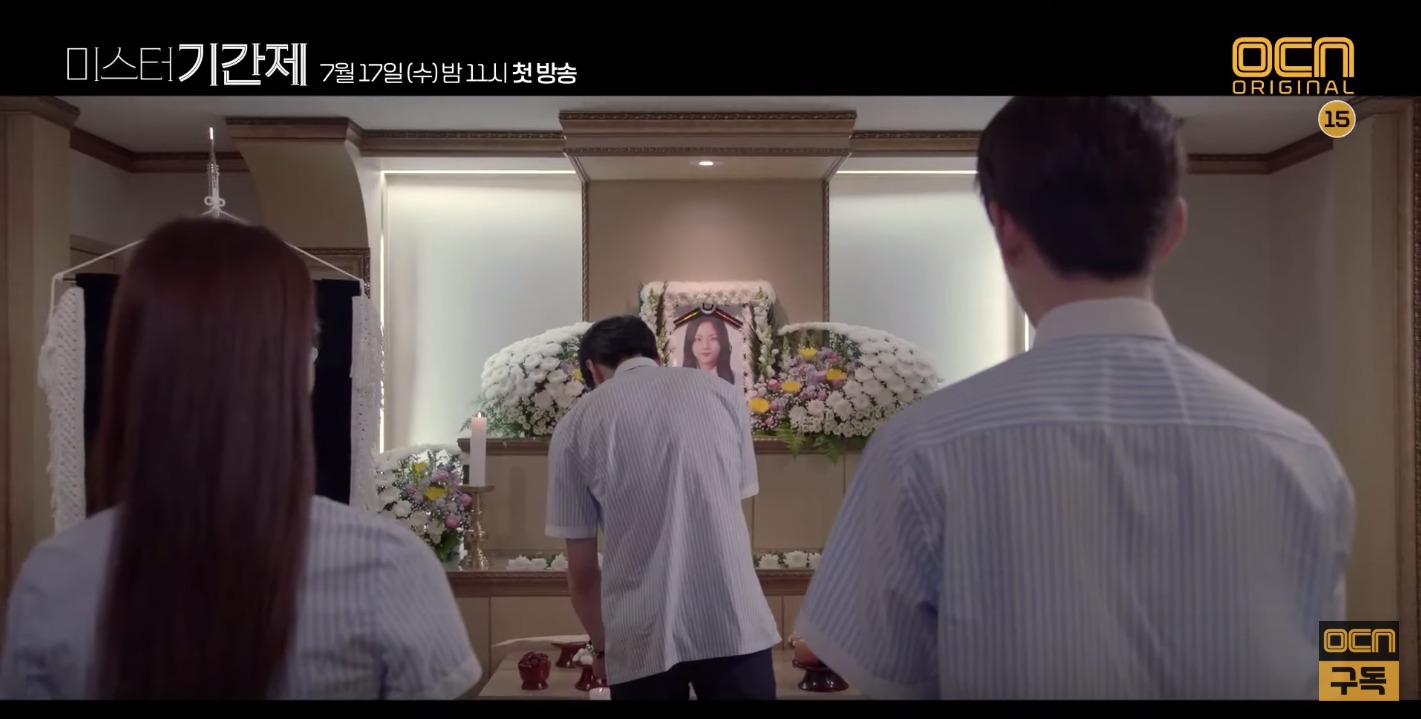 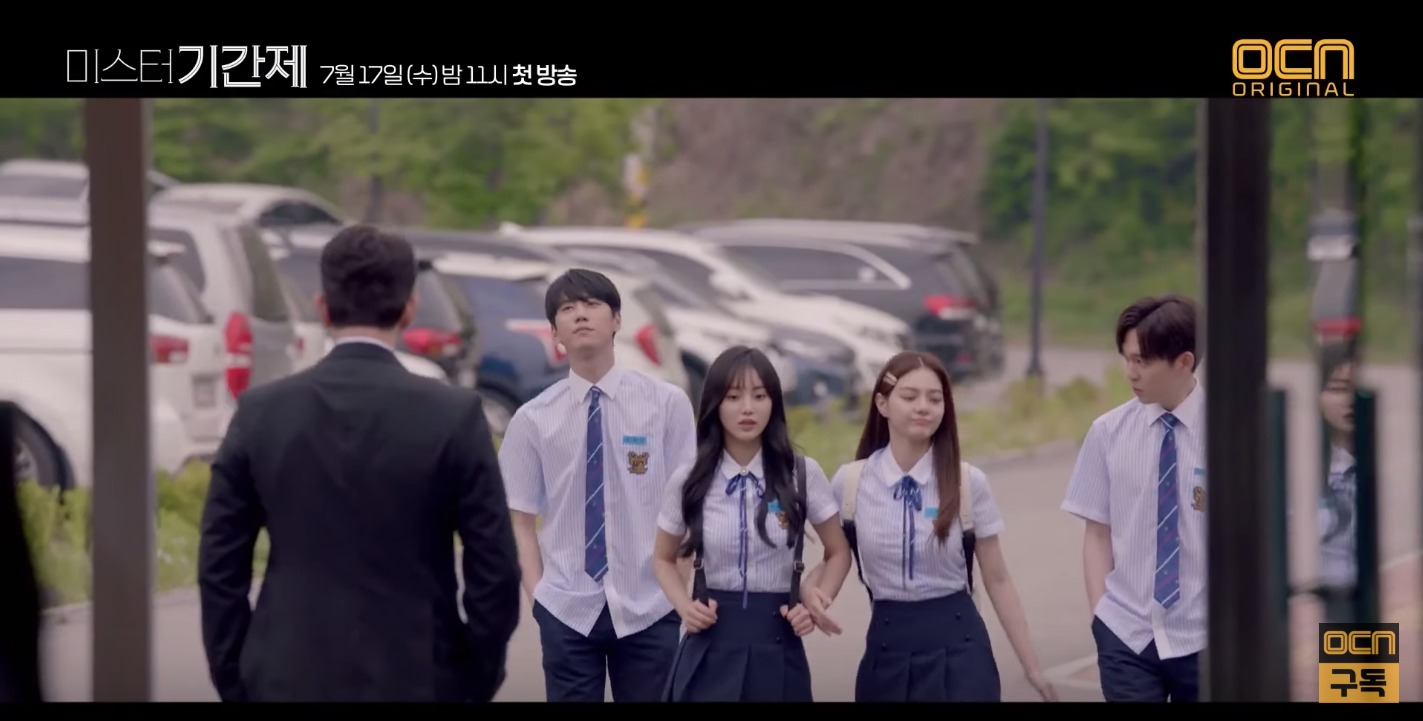 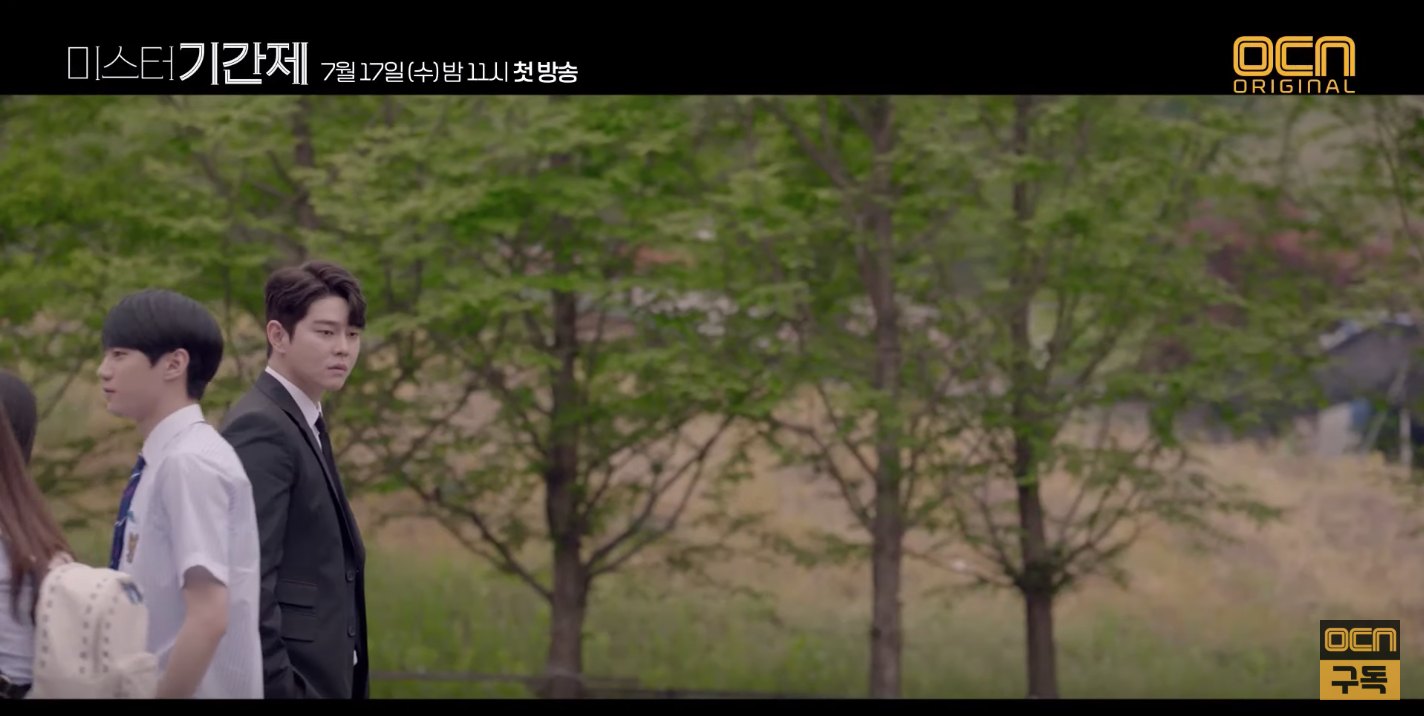 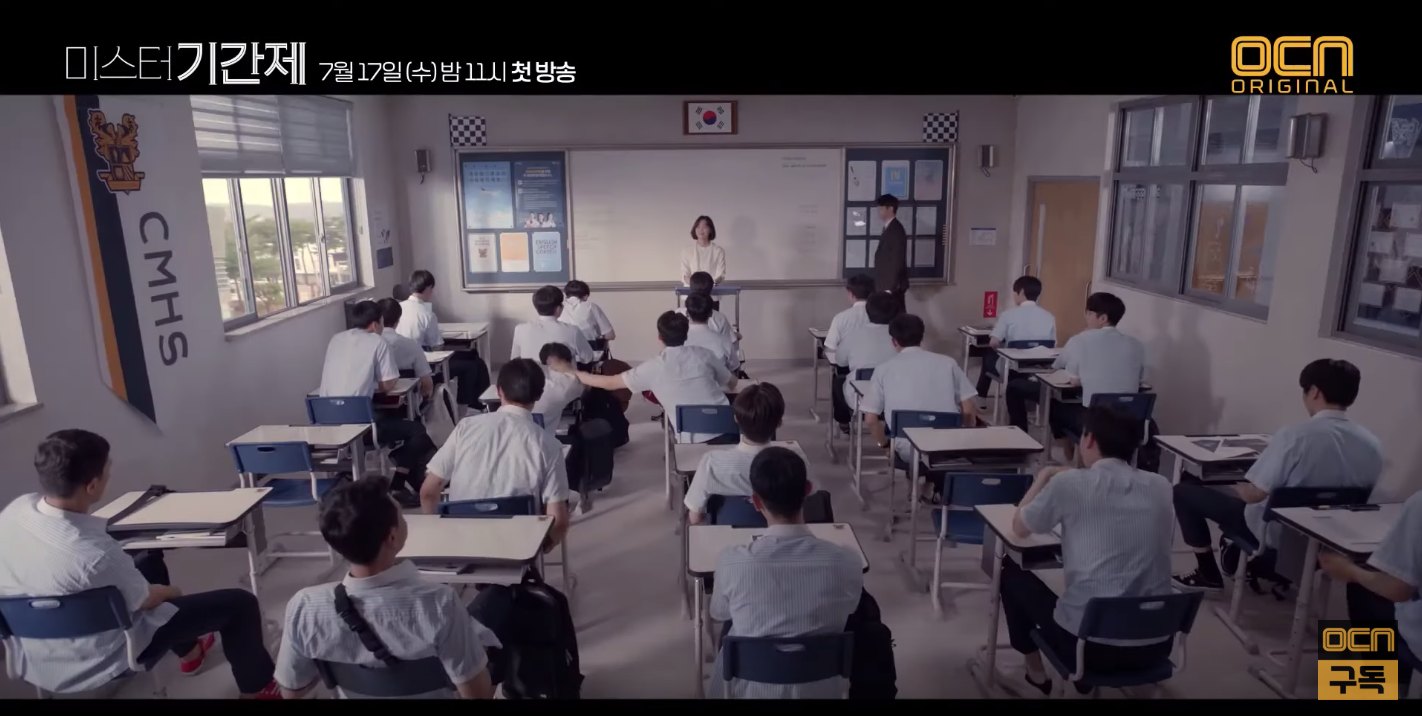 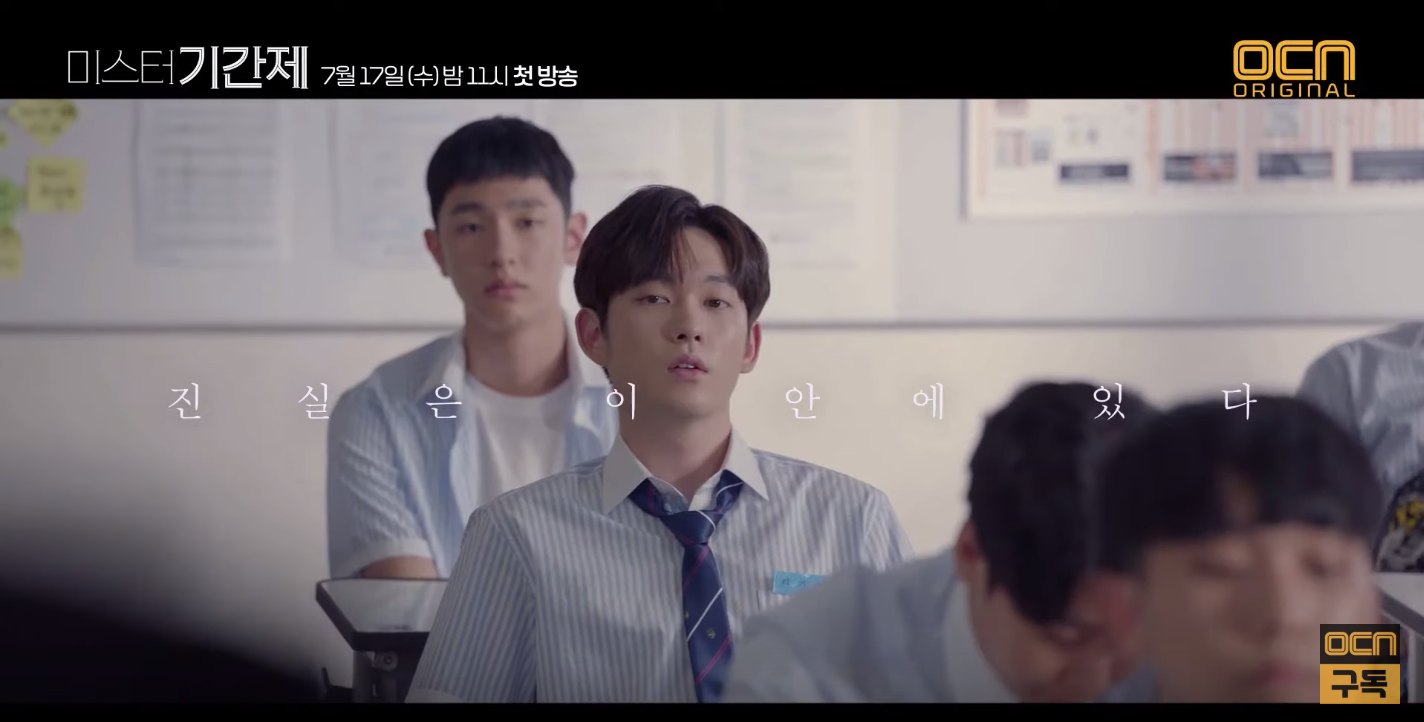 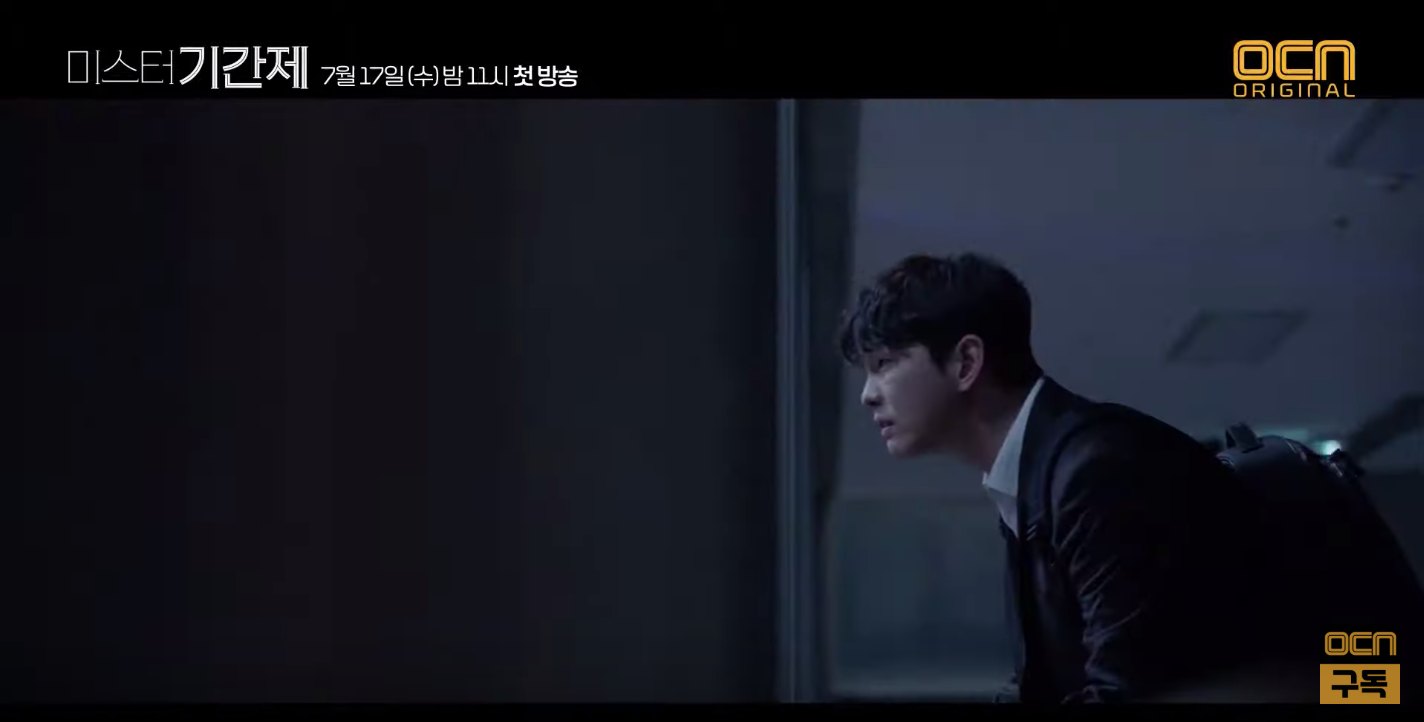 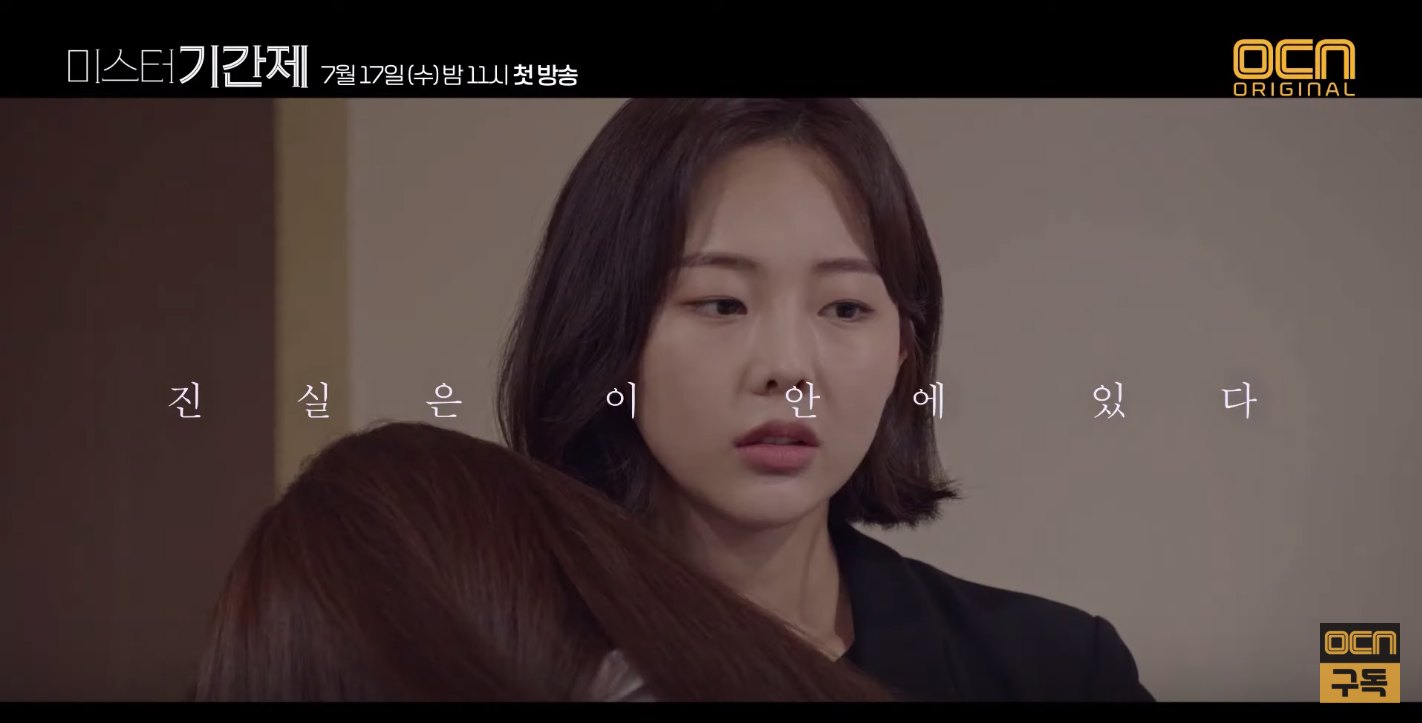 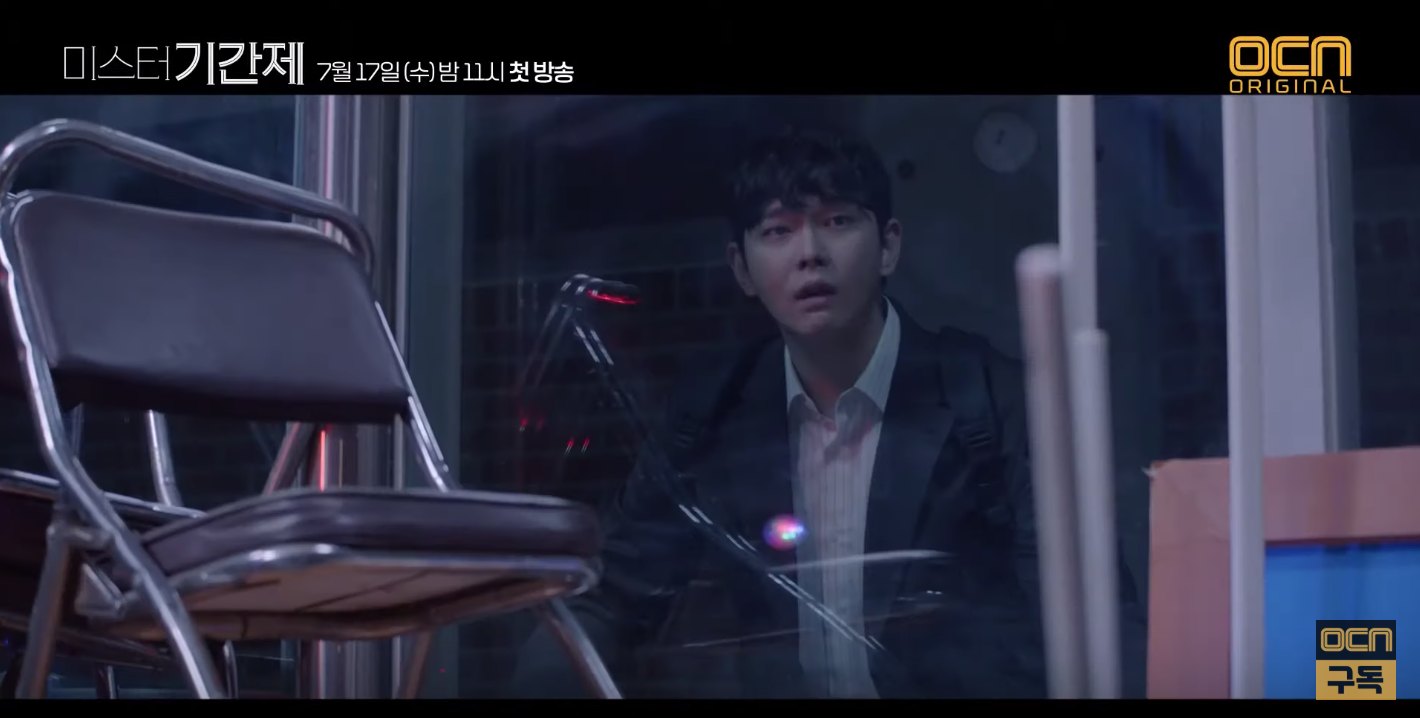 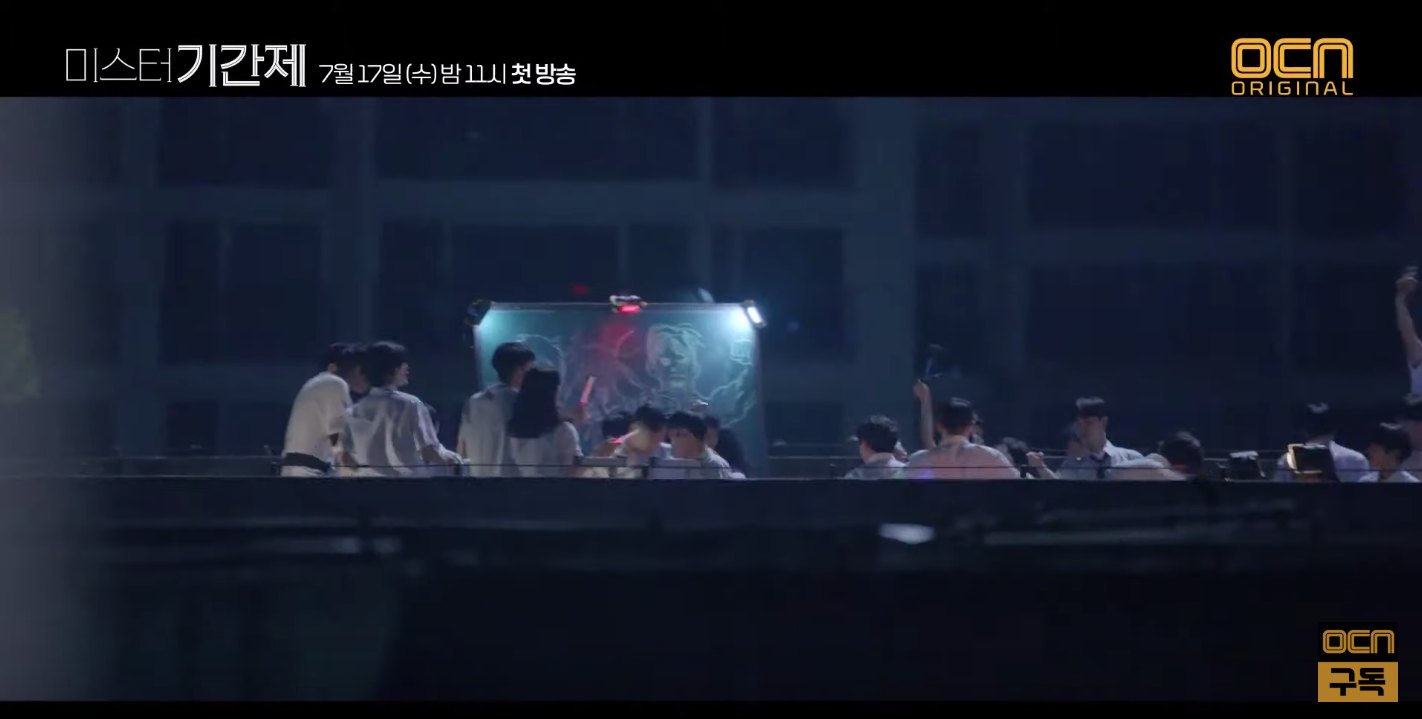 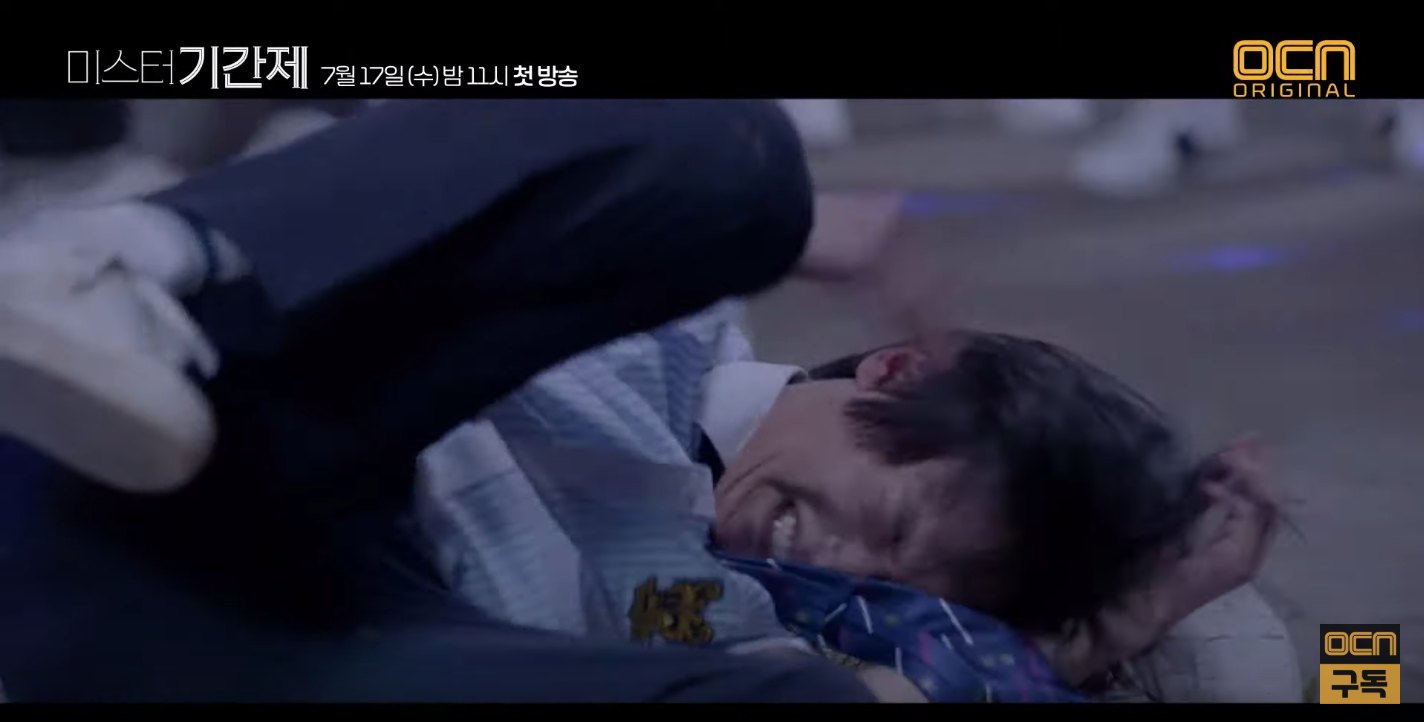 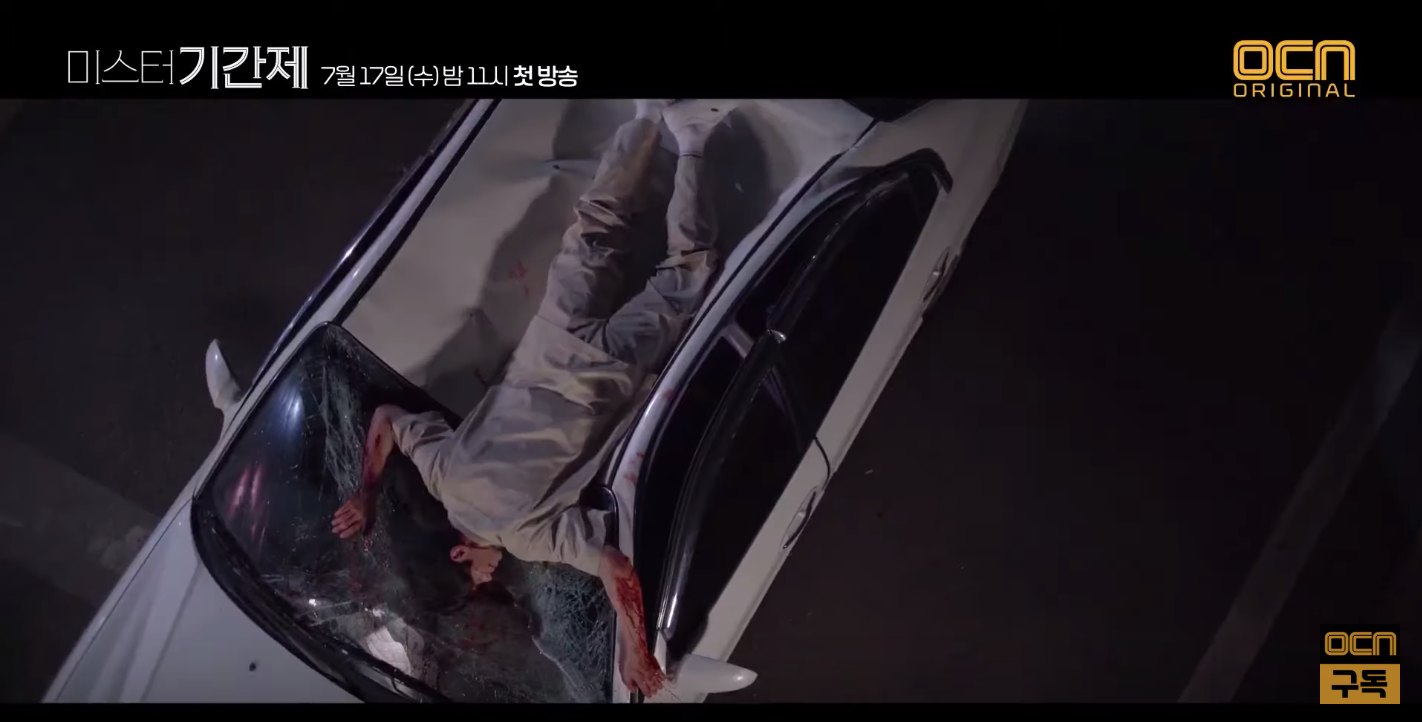 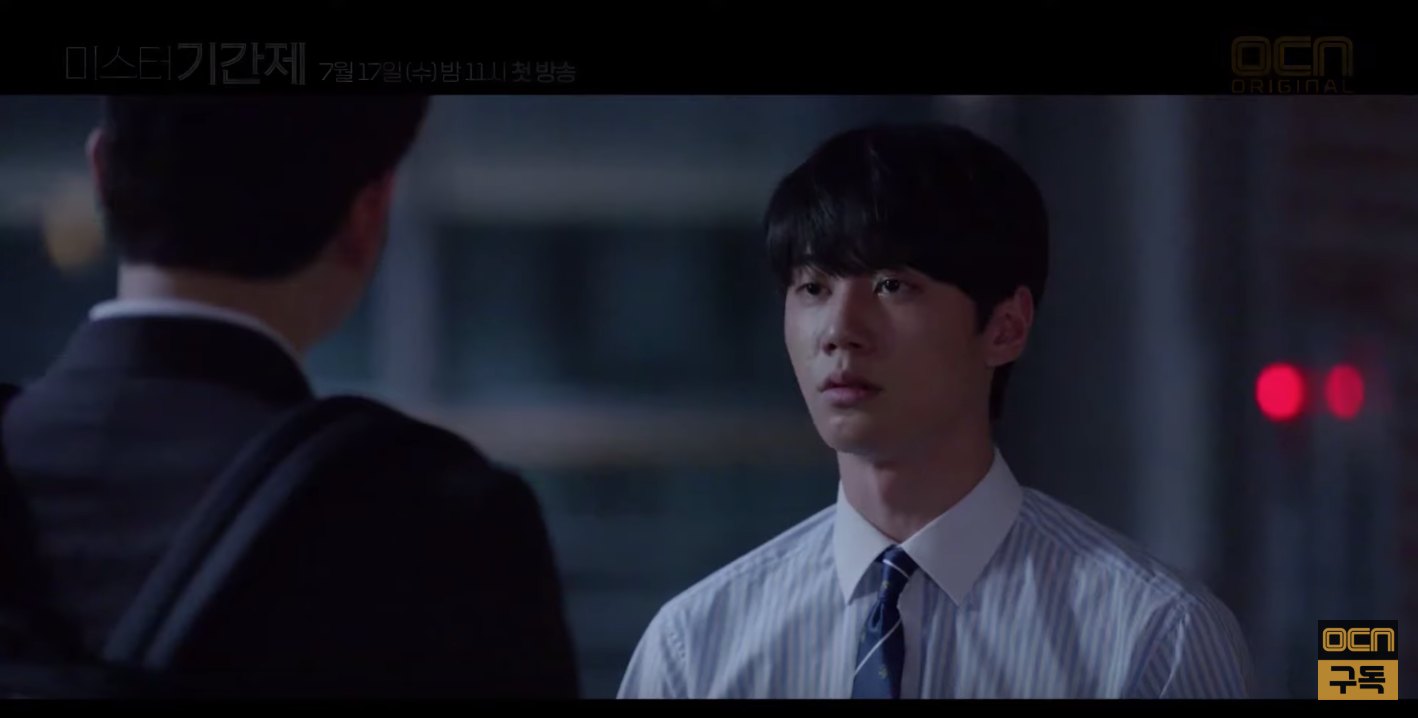 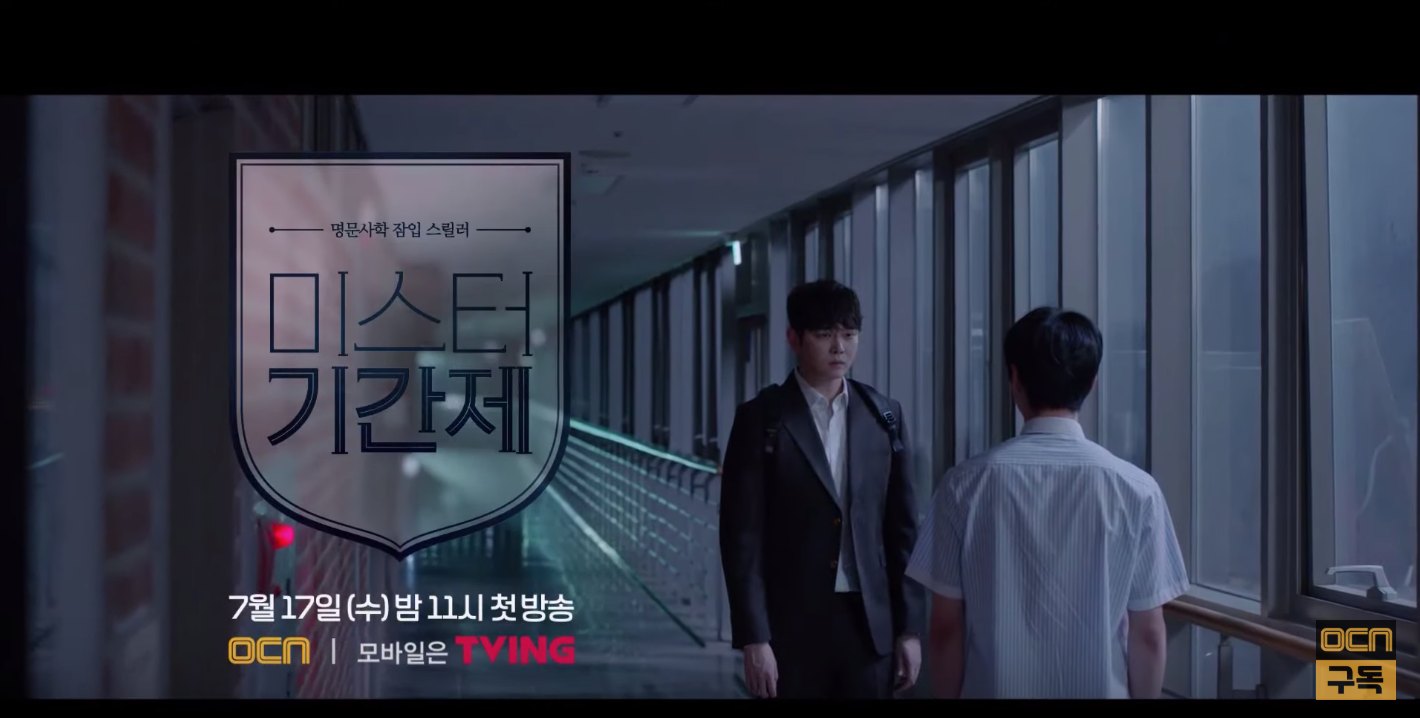 Woah, this flew under my radar but I'm intrigued. First time OCN's done a drama with a school setting, I think.

OCN has never made me disappointed with their drama.. I hope this one will be a good drama too 😄

Too dark for my taste.
Why does Yoon Kyun-sang like these kind of characters so much????? On the other hand, he acts very well 😅

Yes, Yoon Kyun Sang's lead role drama characters in Rebel, Doubtful Victory, and now Class of Lies are quite dark. And I think they suit him well.. Maybe this time he wants to do something different after the fluffy romcom Clean with Passion 😊

I didn't watch clean with passion. If I am not mistaken, he did the relatively bad brother of Lee Jong suk in "while you were sleeping", and there is where I remember him... But I knew he did other characters rather mysterious or dark, as you pointed out. I suppose he is well casted, because his looks are ideal for those characters

Maybe you meant Ki brothers in Pinocchio? Because Yoon Kyun Sang had only have a cute cameo in WYWS 😊

Rebel is still my most favorite Yoon Kyun Sang's drama ! 😆

Also, his role in Six Flying Dragons was very serious as well. I think his large frame and general acting nature suits heroic characters. I loved him the most in Rebel!

Watcher and Class of Lies look great! Thanks OCN!

I feel thankful to OCN too T^T
OCN has been showering the viewers with drama promotion material on their official accounts and they are all great ! 👍

gee i wonder what could go wrong when a bunch of rich ppl send their children to school with only other rich people and throw in someone who can be bullied. these stress me OUT but i am going to watch it. i just finished the fiery priest and i love geum sae rok, her new haircut looks great.

i might have to wait a bit tho. solomon's perjury was a very stressful emotional ride lmao

I loved Solomon's Perjury! I like the fact it was the kids who tried to find the truth.

same!!! and that ending was incredible!

The teaser looks reaaaally intriguing, I love the fast pace they had in all of their 4 teasers 😆 Can't wait to see the actual drama, I hope it will be a thrilling 8 weeks journey ahead of me 👍

OCN never disappoints... You better give us a good ending... I'm still recovering from "Voice 3" ending... :(

Reminds me of a j-drama (Mr. Hiiragi's Homeroom) where the classroom teacher kidnaps all kids on the last day of school and in the process the secrets behind the suicide of one student get unraveled.

Ooh~ It's been forever in my to watch list because I have only read good reviews about it everywhere. Plus, Masaki Suda ! 😄