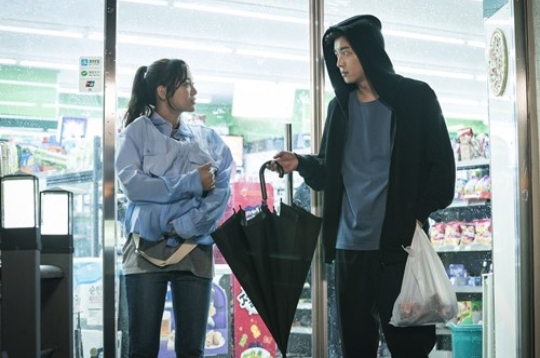 I’m not really sure what to make of this mish-mash of the rom-com and mystery/thriller genres, but I’m pretty sure that this is probably one of the most attractive orchestras that ever existed. KBS’s Let Me Hear Your Song has released several new stills of its four leads, Kim Se-jung (School 2017), Yeon Woo-jin (Priest), Song Jae-rim (Clean With Passion for Now), and Park Ji-yeon (Triangle), and true to its hybrid of genres, some of the stills are decidedly more rom-com, while others look more in line with the mystery atmosphere.

The show takes place among certain members of an orchestra: Kim Se-jung will play the timpanist, while Song Jae-rim is the orchestra’s confident conductor and Park Ji-yeon plays a beautiful violinist. Yeon Woo-jin joins the orchestra as a tone-deaf pianist, who also moonlights as a sleep-inducing, off-key singer to Kim Se-jung, who suffers from insomnia. Her struggles with sleeping may or may not have to do with the fact that she’s the sole witness to a murder, though she’s lost all of her memories related to the incident. I’m putting my money on the former. Together they’ll try to retrieve her memories of that night, though I’m sure it will come at some traumatic expense to the poor timpanist.

I’m not sure whether the orchestra’s star violinist and its conductor are at all involved in the murder mystery aspect to the show, but they certainly look grim enough in these stills to suggest that they’re hiding something at the very least. Song Jae-rim will play a renowned conductor who is fearless in the face of outlandish rumors and scandalous whispers that seem to follow him everywhere. Park Ji-yeon’s character is used to the attention, and naturally revels in the spotlight, aided by her stunning looks and musical talent. I have a niggling feeling that her personality might be her biggest drawback, but I almost hope that she doesn’t come out too catty.

KBS’s Let Me Hear Your Song premieres on August 5 and will air on Mondays and Tuesdays. 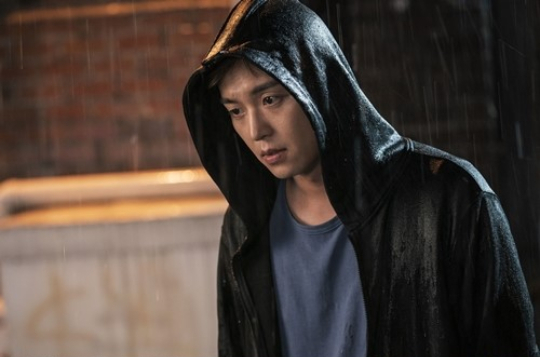 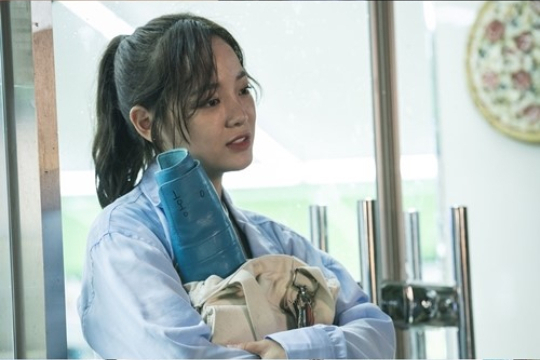 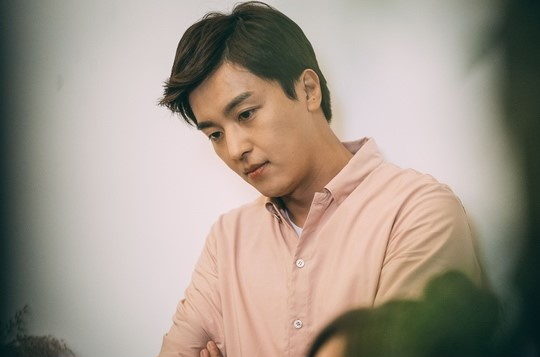 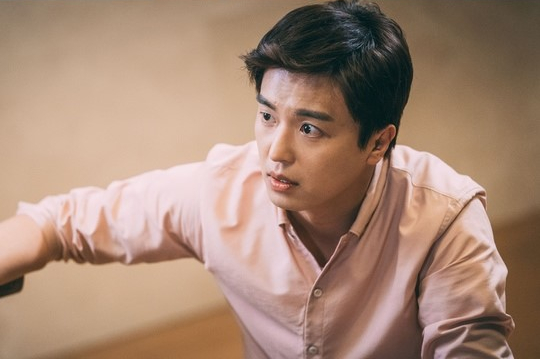 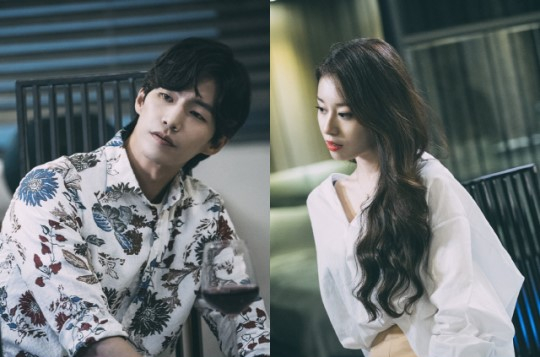 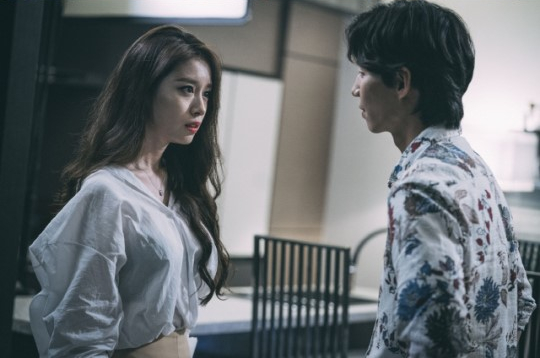 So lets try to formulate the possibilities on the story:
"And while trying to uncover the mystery, they find out that the ML actually played a big part on it. So ML concluded that he is the reason of the insomnia and felt guilty. But wait there's more! It turned out that they are not total strangers and have met each other during their childhood days."

Lol. Kidding aside. Looking forward to this! This couple pairing isn't something that crossed my mind before, but I think they really look good together!

I don’t think I will tune in because of the murder-thriller component, but I might catch YouTube clips to see the orchestra bits.

In NAEIL CANTABILE Joo Won wasn’t so good as a conductor, but I was pleasantly surprised that Park Bo Gum turned out to be a maestro with a sense of rhythm and contagious energy. Hoping the same for Song Jae Rim. Mambo! 😊

I really love music and classical music is very special for me particularly. But I don't know either what to think about this plot, because honestly I don't like the murder aspect of it.

This actually looks fun to me hehe ~

Sigh Song Jae Rim, why can't you actually be in something that I wanna watch?! Can't we just have Song Jae Rim and Kim Se Jung in a really cheesey rom-com? I'd watch the hell out of that.

What makes this is interesting is it's not just about romcom but mistery as well. Can imagine right now. But anticipating, and I want romance from Yeon Woo Jin...