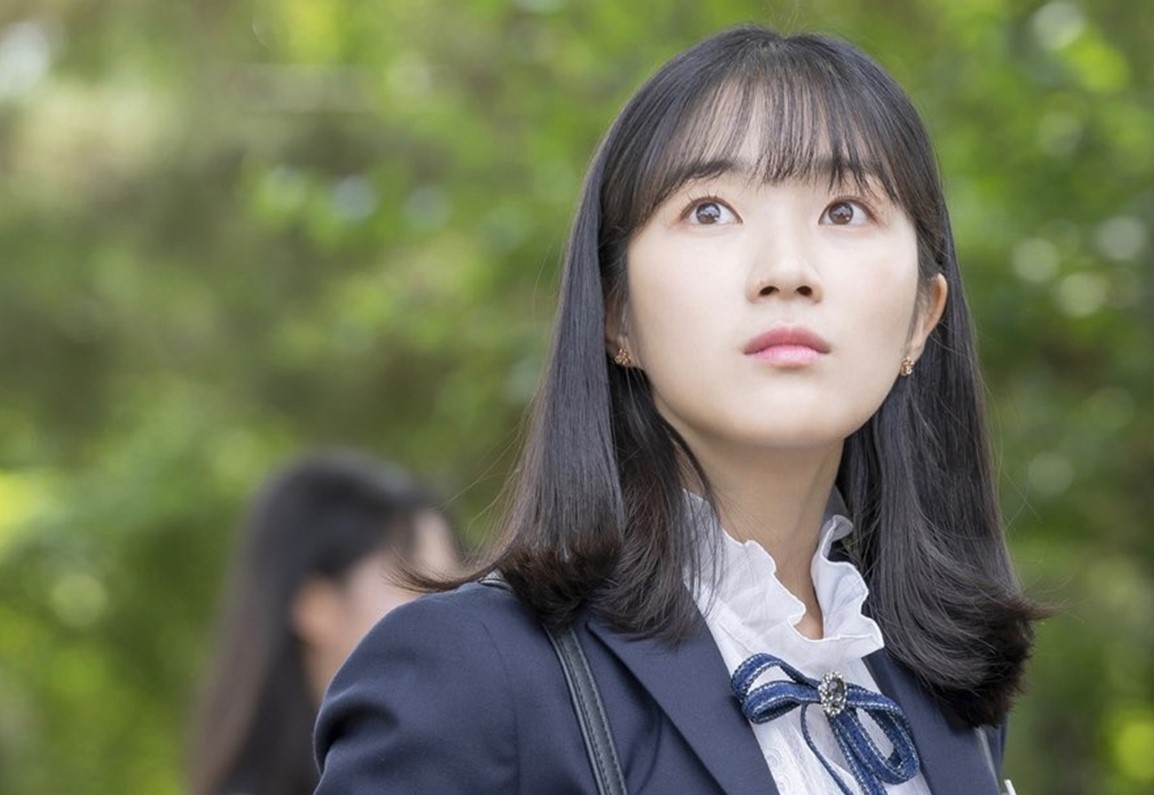 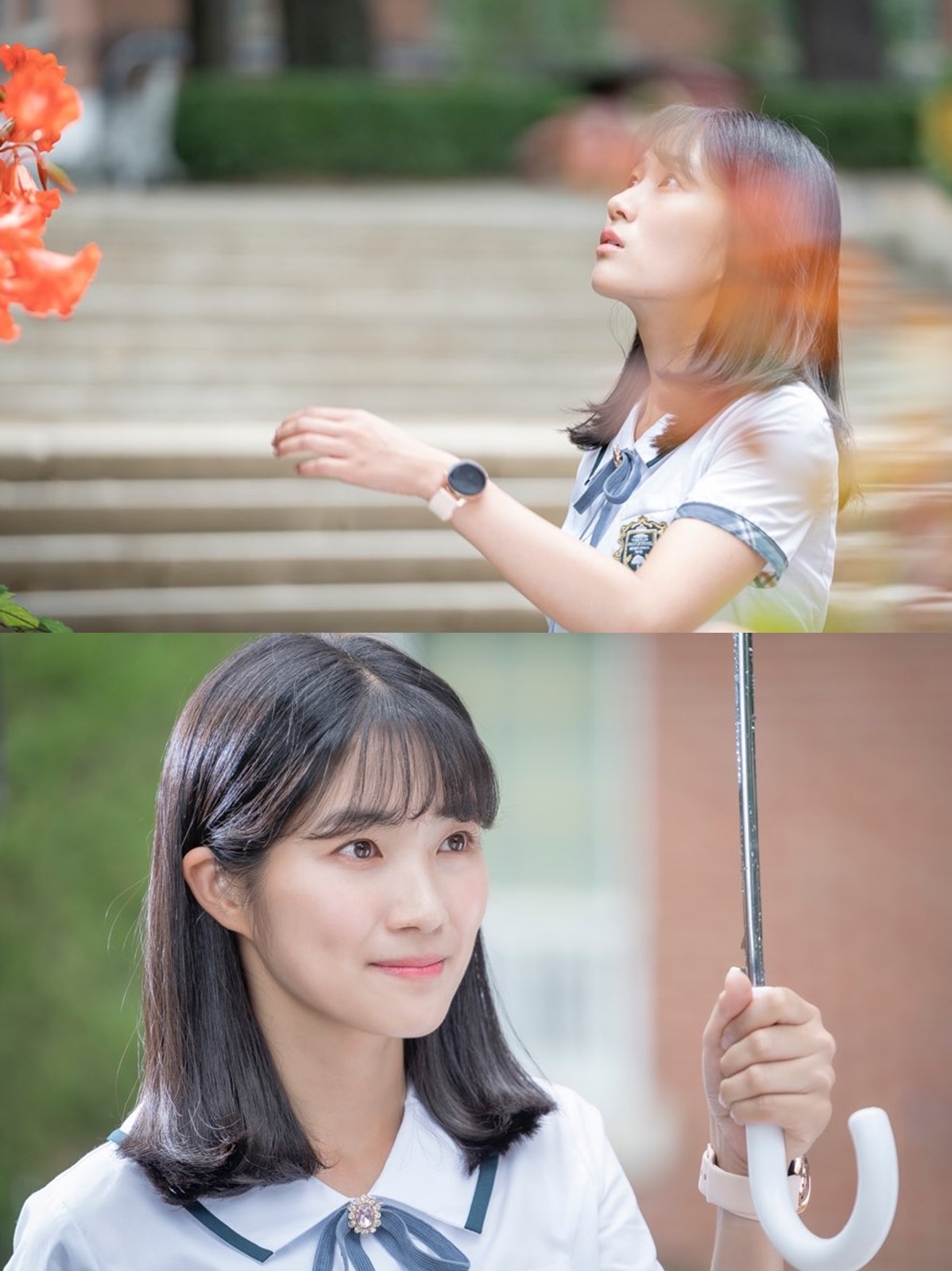 13 egads aka Dame Maggie with a heart of coal