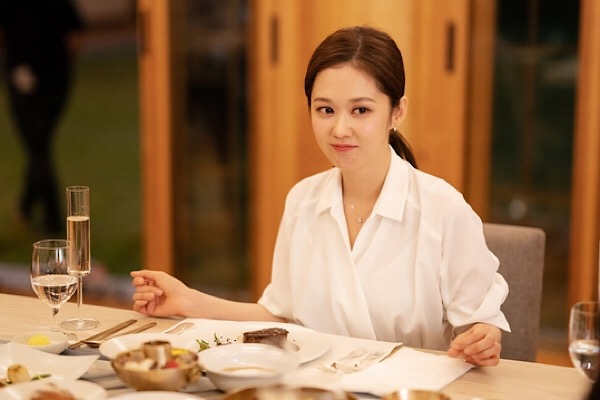 Bring on the Gucci and Versace! Upcoming drama VIP has released new stills of its main character, played by Jang Nara (The Last Empress). She is a strong careerwoman, who works as the deputy head of a specialized elite team of department store salesmen that cater to the whims and desires of the top 1% VIP clients.

Lee Sang-yoon (About Time) plays her husband who also works in the same team, serving VIP clients. Lee Chung-ah (Because This Life is Our First) has also confirmed her role as part of the same team, who holds a dark secret from her past.

Described as a “private office melodrama,” VIP seems much darker in tone than what I would imagine for a drama about shopping. The teaser is stylized and shot in a way that makes it hard to get a good look at our protagonists till the very end. There are hints of scandalous moments and hidden secrets of the VIP clients. Anyhoo, the main cast is amazing, so I’m already onboard.

SBS’s mystery drama VIP, written by Cha Hae-won and directed by PD Lee Jung-rim, started filming this May and will begin airing in October. 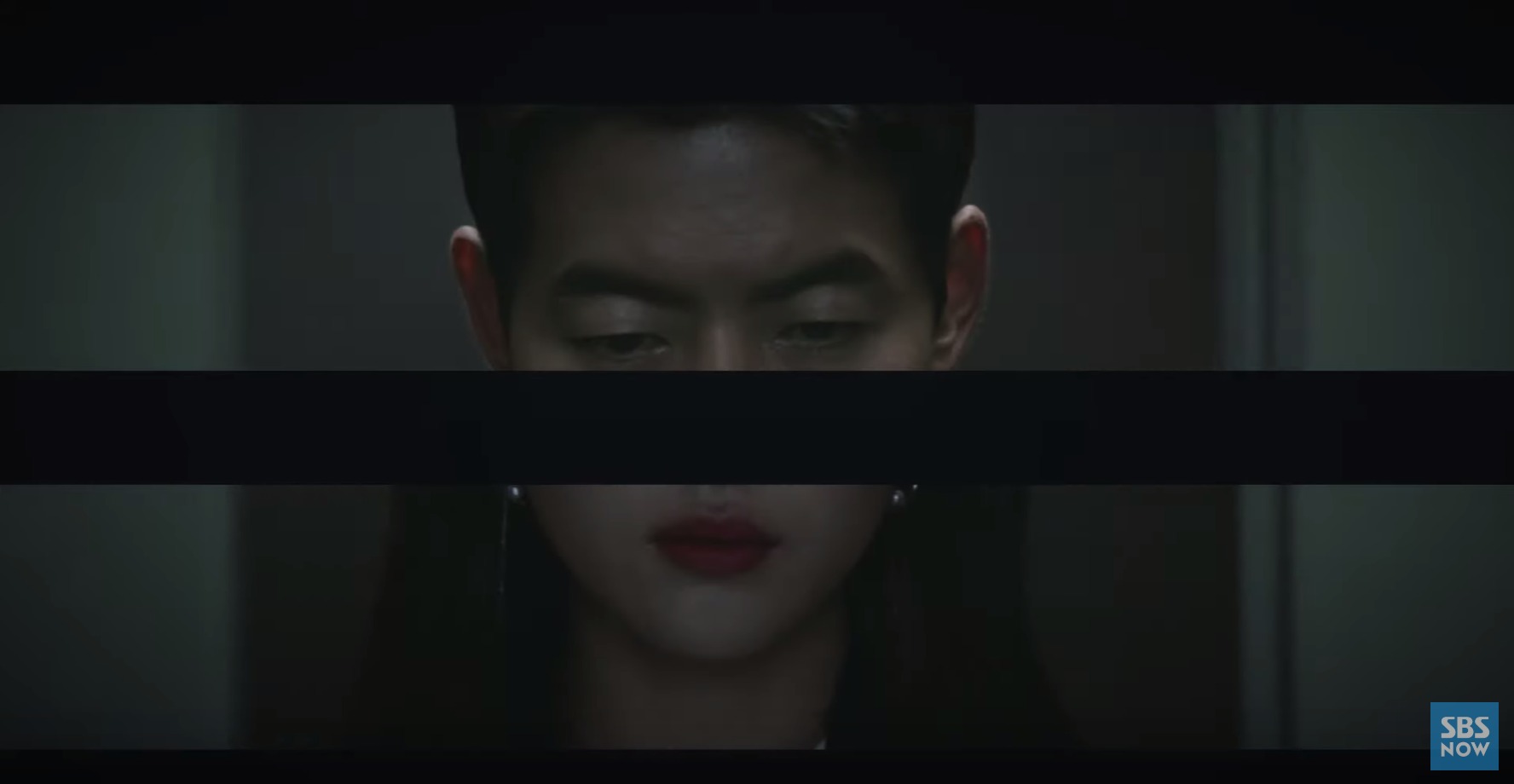 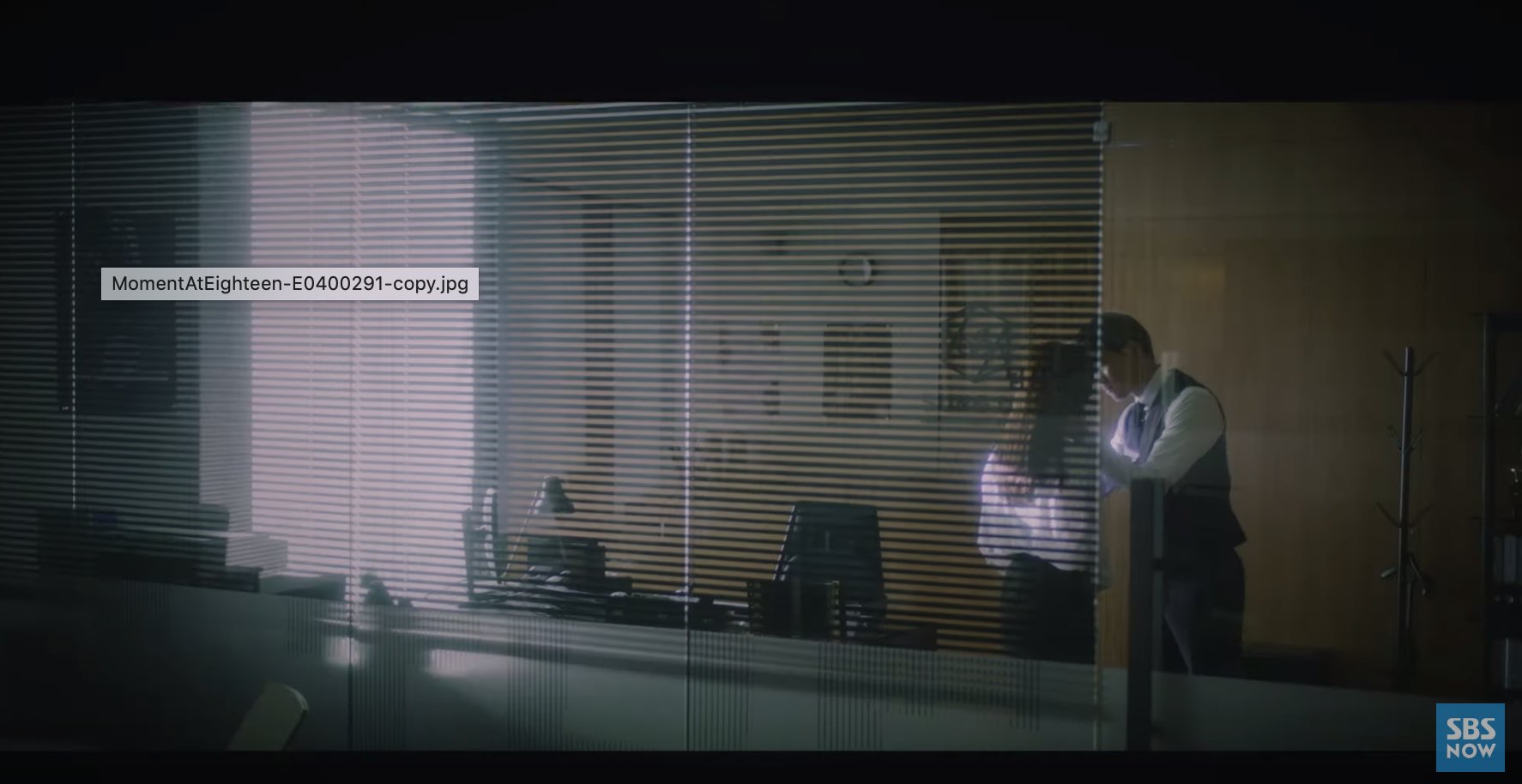 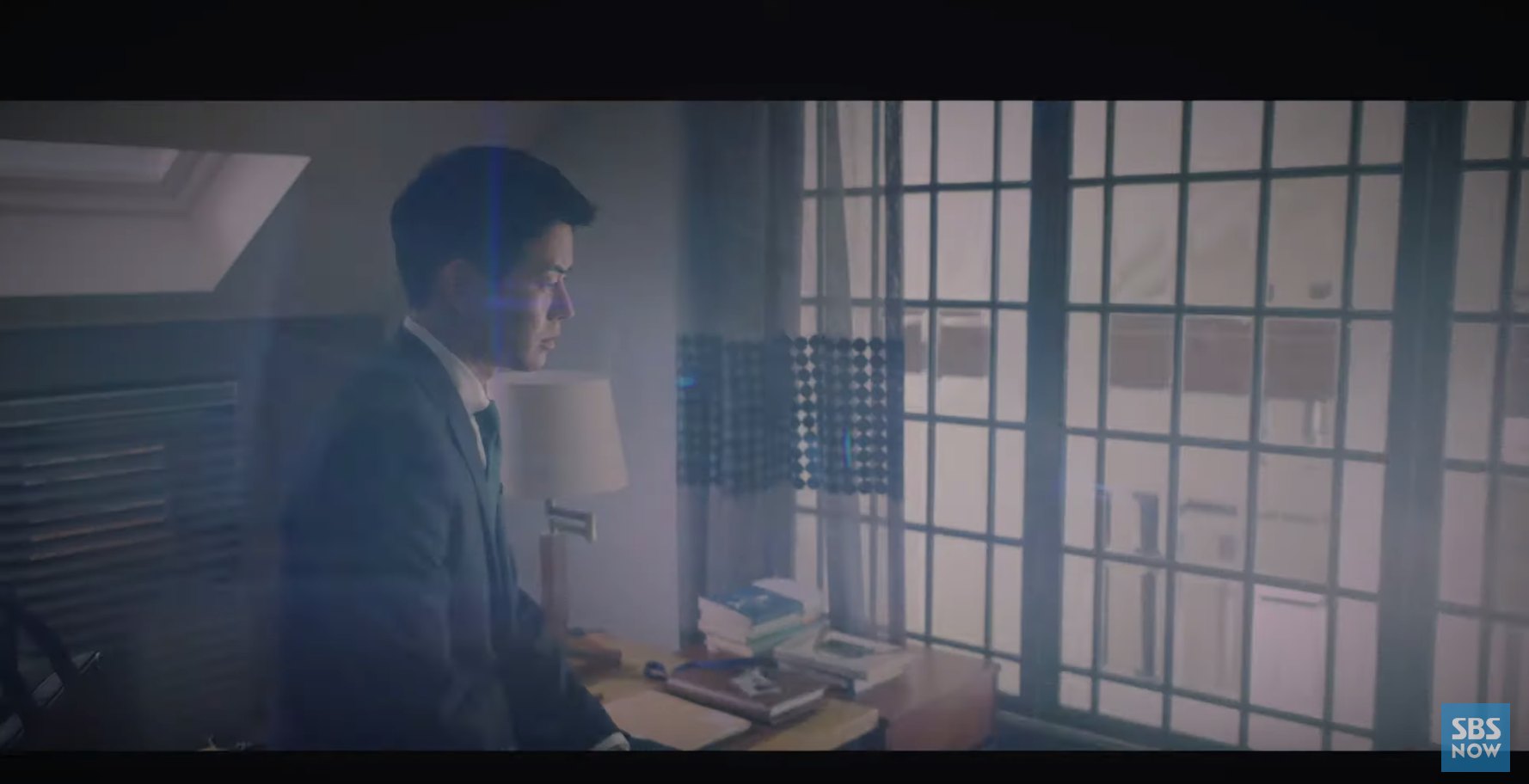 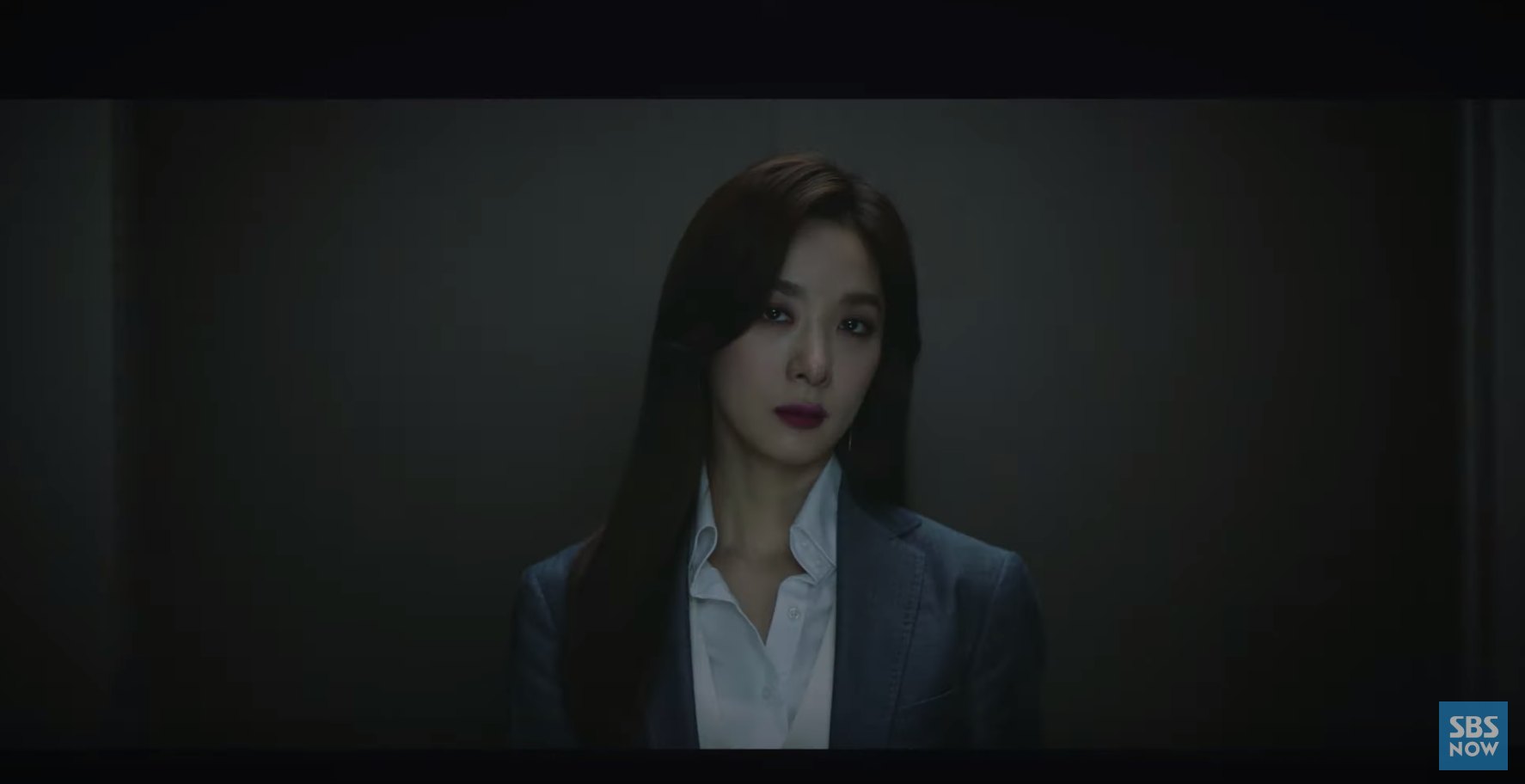 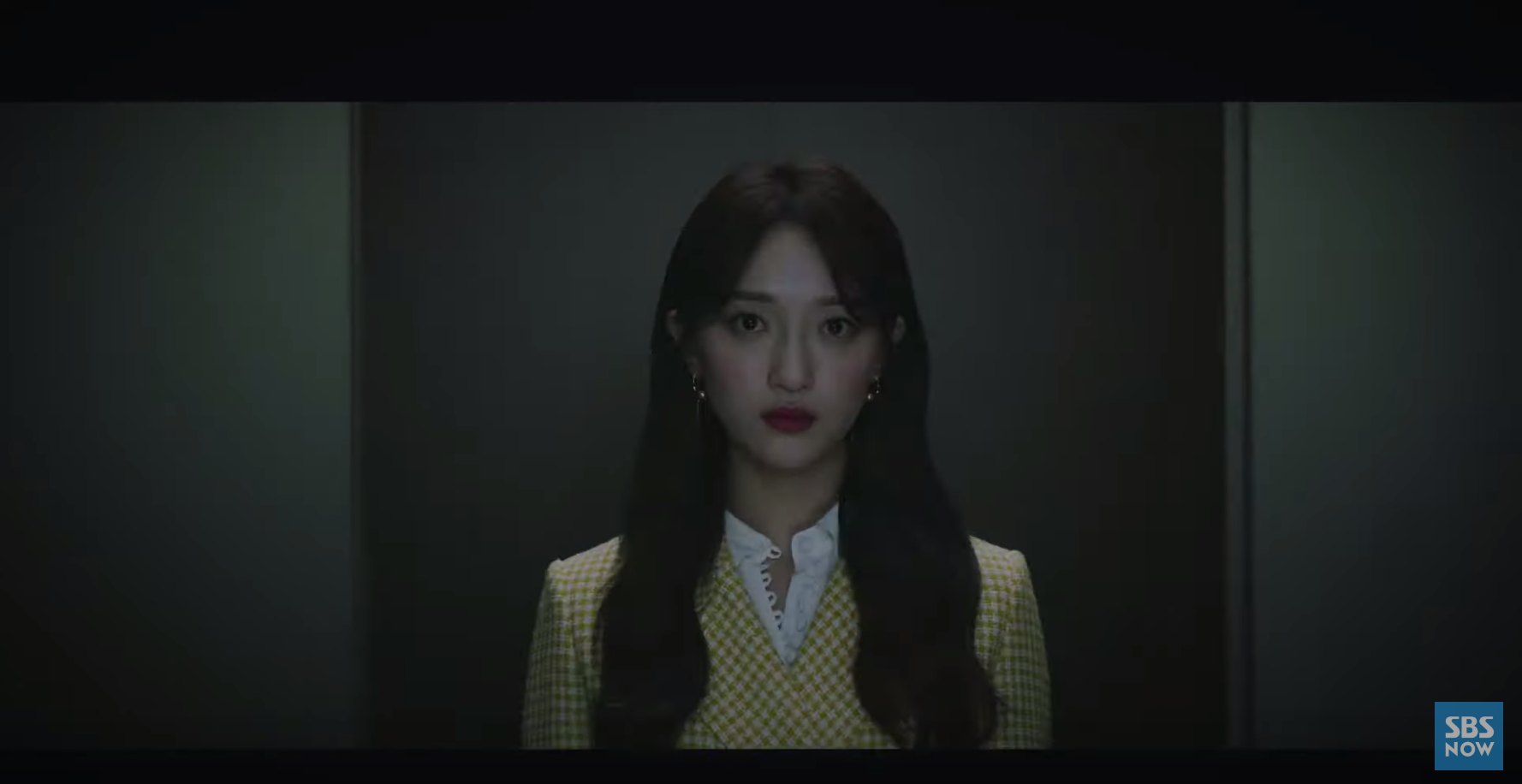 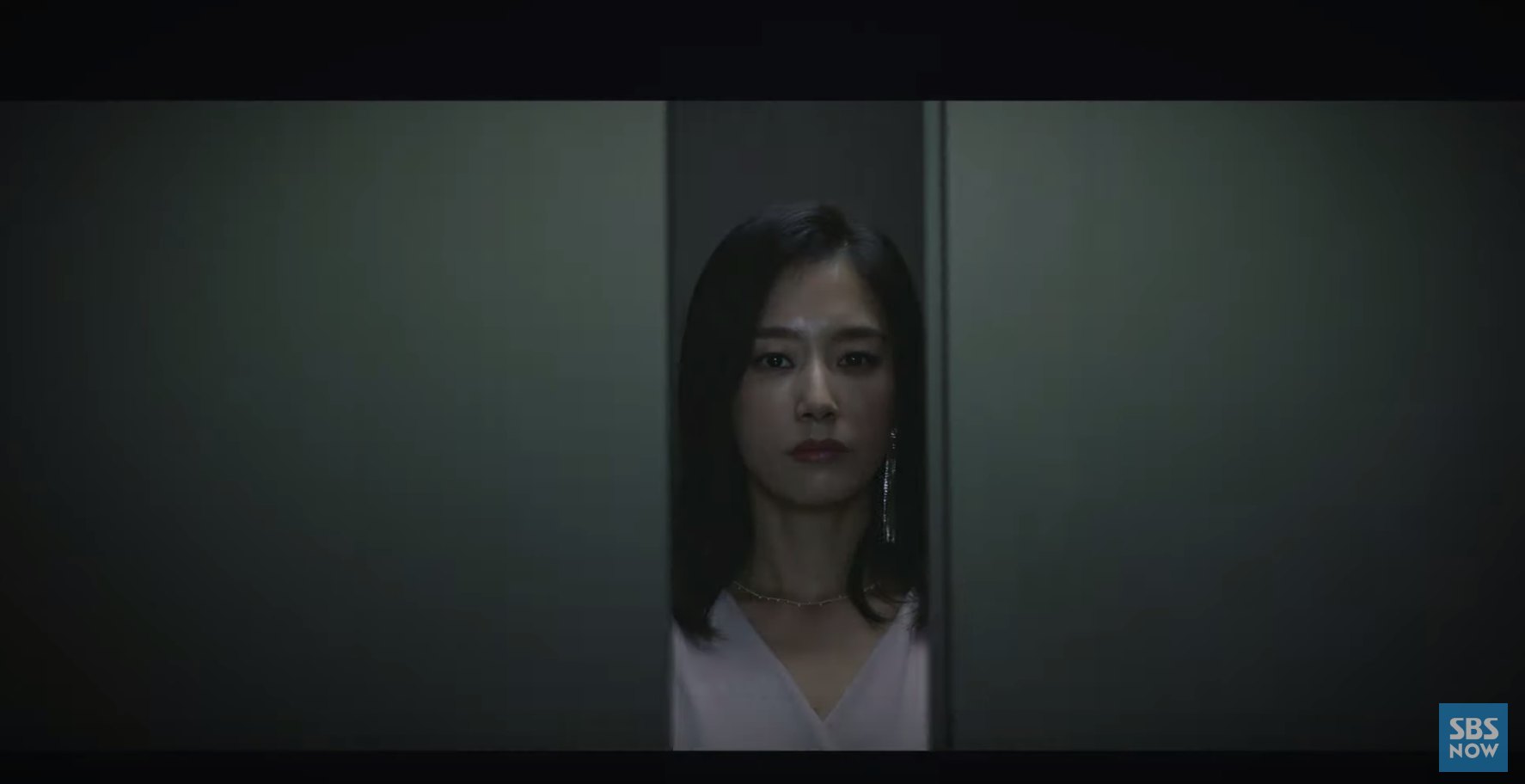 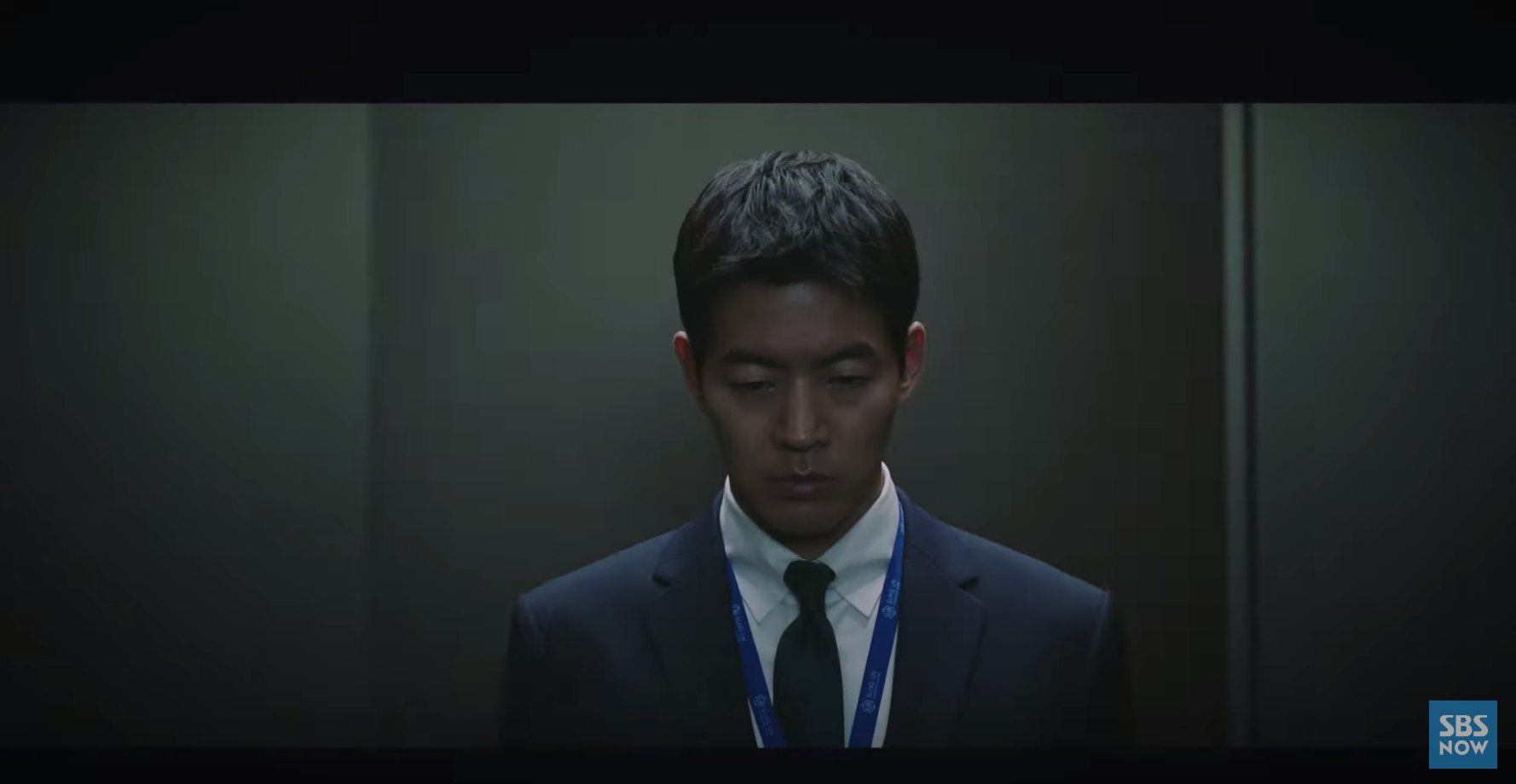 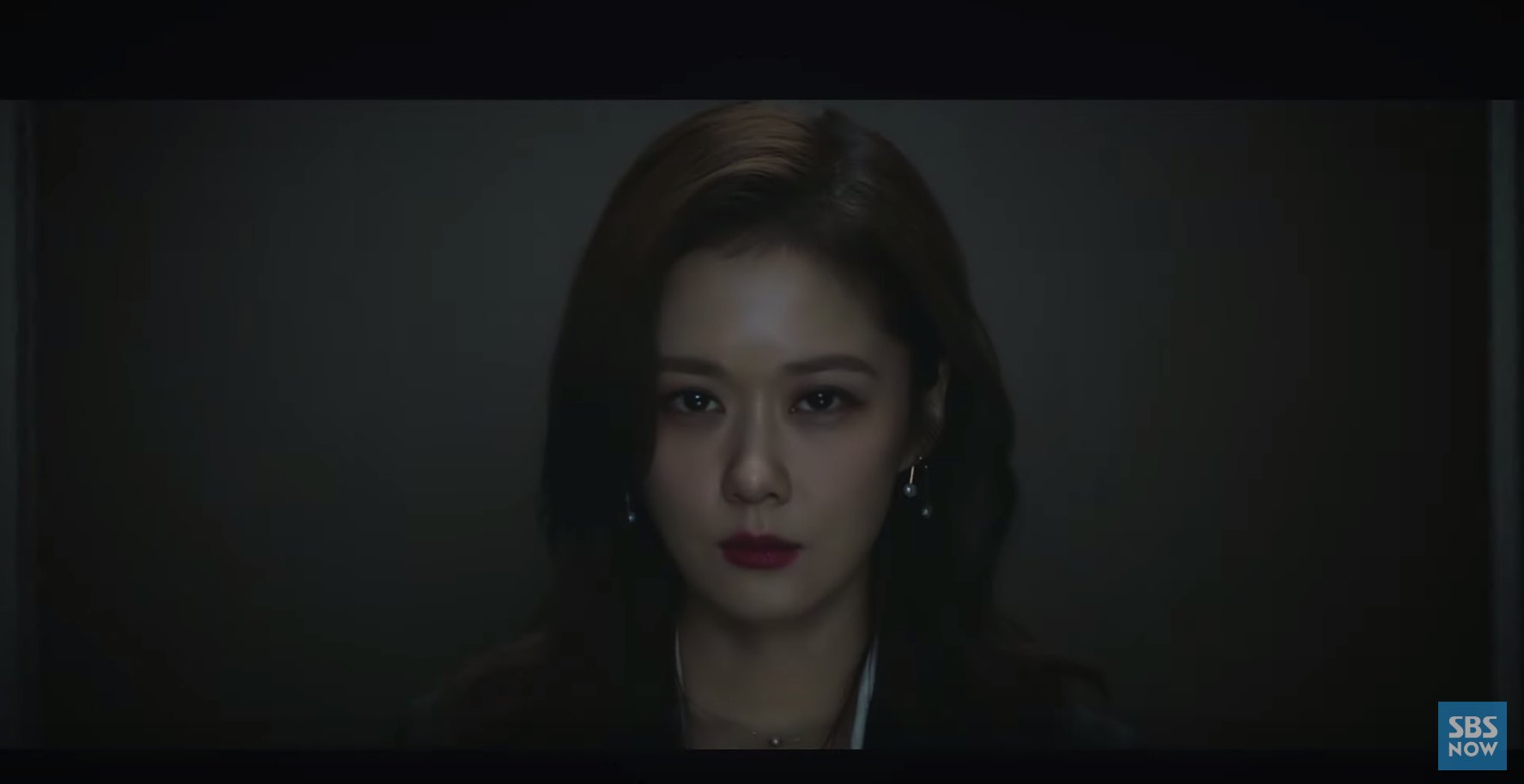 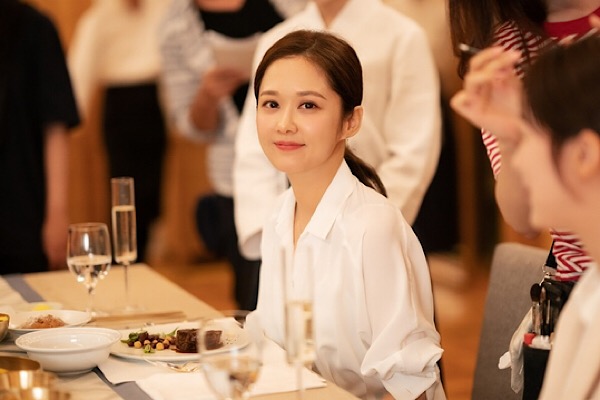 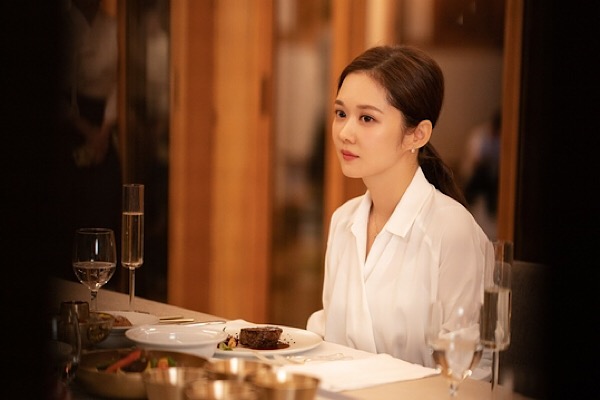 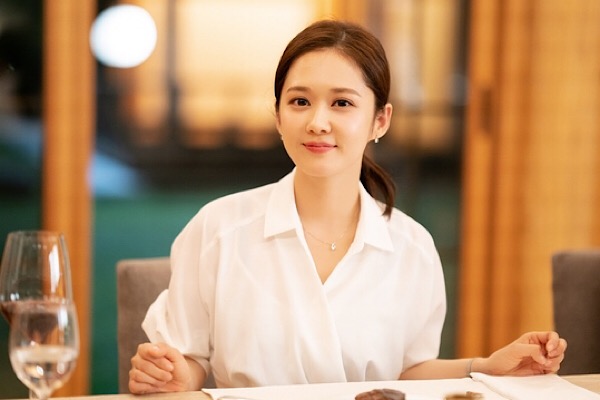 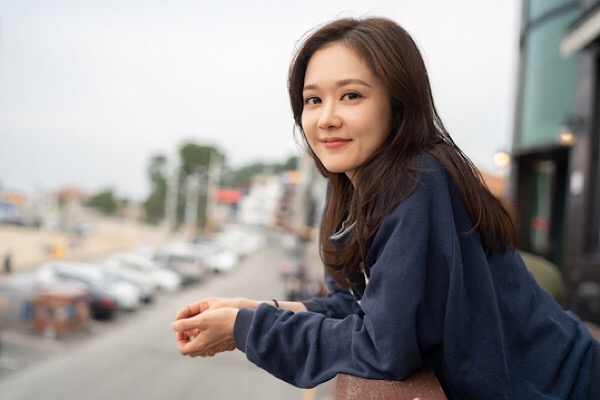 This is Beyonce's Crazy in Love? Whoever did the cover is amazing! The teaser is super stylish but Lee Sang Yoon.....sigh

That is not a cover. Is actually Beyonce singing Crazy in Love, but a remixed version for the Fifty Shades of Grey movie.

That's Sofia Karlberg singing a cover of Crazy in Love!

A dark shopping drama? Sure. Why not. The PPL opportunities will be limitless. Will there be a shopping cart of doom?

Boy do I hope this a good one because after the train wreck that was About Time Lee Sang-yoon needs a solid drama. Jang Nara makes this pretty likely to be so.

If they add subway PPL I will be done and dead with dramas, I look forward to this.

🤣I want to see what shopping cart looks like for the the 1% clientele and what dark secrets it harbors.

This is unfair.
Lee Sang-yoon had a solid hit in About Time.

My apologies @sincerelytod. You're correct, that that was a solid, if a bit ineffectual hit.

I still cannot tell you what that series was about. I do know that Jung Moon sung's 2 episode arc was the best thing about it and it also showcased Lee Sang yoon's best work in the entire series.

YOU WIN SO HARD!

It will hurt my soul if there is not one in the show.

So does Jang Nara sleep in a life size tupperware container because... I mean, she looks the same.

More than her looks, I would say her expressions are killer in the closing shot with that tough of faint smirk! This girl got so much variety!

Hwayugi revealed that Jang Nara is not a human. I find this a reasonable and plausible explanation.

That was the only best thing that came out of that show, along with the actress that played the zombie girl.

That was one of the BESTEST best jokes the Hong sisters have ever done! It was so apt and so PERFECT!

6 Katakwasabi wants a Frodo plushie (the kakao emoji, NOT the hobbit!)

Hopefully Jang Nara will be happily married in this, she has suffered quite a bit in sad marriages in her last 2 dramas (Go Back Spouses and TLE). Hehe

Wow! Just wow! The teaser has blown me away further than the storm that came this evening... and now I am dying to watch it.
October, be here faster.

@waadmay, @shindy, what say?
@kdramaswimmer, the editing of the teaser, is a masterclass! You will not be dissapointed unnie. This is what one calls killer job!

I, um, don't really like Lee Sang-yoon, but I would totally give this a shot for Jang Nara! It's looking slick and inviting so far.

Heh! I would try for Jang Nara too. I've seen quite a few of LSY's dramas, unfortunately I'm not really attracted to his acting.

The teaser looks slick and I have a thing for teasers with english songs. Hahaha 🤣

Of LSY's dramas that I've seen, I think I've only liked Liar Game, and Twenty Again, but I like him. He's such a shy dork on that variety show he does with Lee Seung-gi, that I can't help but want him to have successful dramas. About Time was such a mess, and it was painfully obvious the cast knew it while filming, that I have added him to my pocket of protection that is mostly filled with fictional characters that are too soft for the real world.

Oh..I like him on his variety show with Seunggi, he was so awkward in the beginning and I also watched him in Buzzer Beater, a basket ball variety show.

His dramas I watched are Liar Game, OTWTTA and My Daughter Seoyoung. And his characters were nearly the same in all: stoic and serious. At one point I thought is he typecasted for these type of roles, but then again I've not seen a lot of his projects 🤣

On the way to the airport was fantastic.

I think LSY did well in Whisper too. Had watched his shows since seeing him in U-know's football-theme drama. He did seem typecasted often playing professional well-dressed ones, and not many really impressed. I didn't enjoy About Time too, more because I felt LSK couldn't carry her role, unlike in Weight Lifting Fairy she's just superb! Have watched Jang Nara since School 2013, and she always made the shows enjoyable even if some weren't that well-received. So, I really look forward to VIP!!

The shade of red works fabulously with Lee Sang-yoon's skin tone in that first pic!

I died when I saw the first screencap. I never thought red would suit him so much! HAHAHA

Writer's Agent: they'd like to hire you but you never get ENOUGH PPL into your dramas
Writer: oh yeah? I'll show them!

cater to the whims and desires of the top 1% VIP clients.

Sorry, but this year that phrase reminds me of Burning Sun.

And this doesn't help.

I'm liking this already. Looking forward to it.

15 bebeswtz❣️Xiao Zhan is my happy virus

Jang Na-ra is a great actress.

ok but like lee sang yoon with that lipstick tho in the screenshot underneath the teaser? unexpectedly yes. XDDD

what is this mystery? and this means it was pre-produced? much higher chances of being acutally decent. i want 2 know in advance if this will piss me off or make me love it. WHY DID THEY NOT JUST USE THE ORIGINAL BEY SONG JEEZ. anyways, nice!