Compatibility and chemistry in new Catch the Ghost teaser 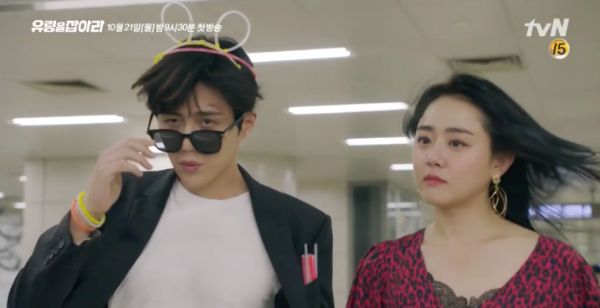 Cop comedy Catch the Ghost has released another teaser, and I’m liking the humor style in it. Moon Geun-young (Village: Secrets of Achiara) and Kim Sun-ho (Woohoo Waikiki 2) star as partners in crime-solving in this upcoming tvN drama, with Moon as the enthusiastic rookie and Kim as the cautious subway police squad leader. The story follows them as they working together to catch a serial murderer, nicknamed the “Subway Ghost.”

In the newly released teaser, Moon Geun-young listens to military music on the subway as scenes of her with Kim Sun-ho flash onscreen. From struggling to jump a wall to hosing something down to sharing an umbrella, these two clearly spend a lot of time together. When the scene comes back to Moon Geun-young on the subway, she opens her eyes as Kim Sun-ho suggests they leave work at the last stop.

Just then, the music cue for the last stop plays, and Moon Geun-young replies to him: “Chief, I think we really get along well together.” With a completely deadpan expression, Kim Sun-ho says, “Absolutely not. We aren’t compatible at all.”

Monday-Tuesday drama Catch the Ghost, co-written by So Won and Lee Young-joo and directed by Shin Yoon-seob, will begin airing October 21, on tvN. 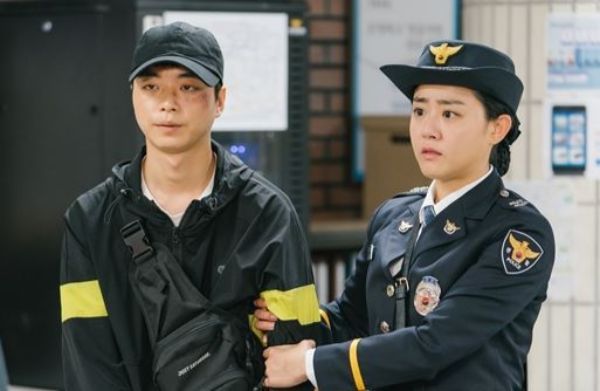 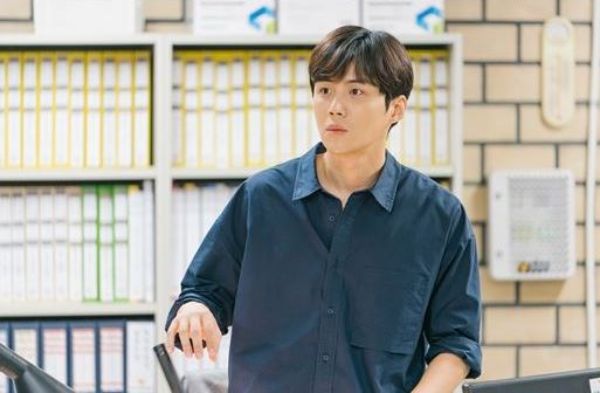 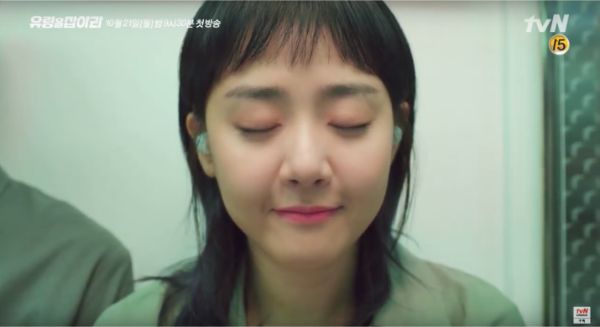 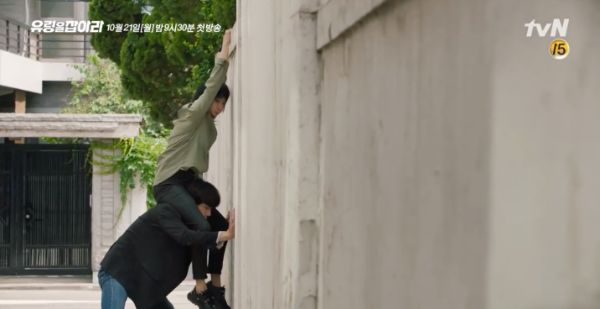 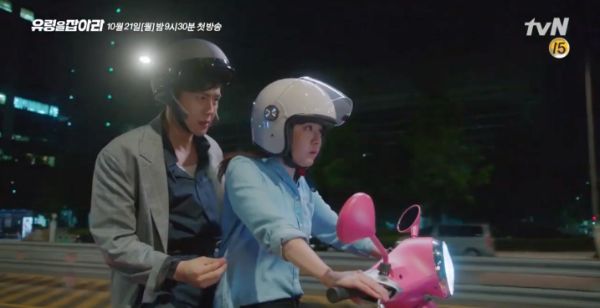 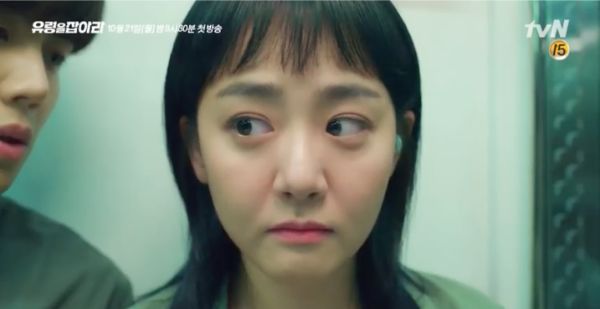 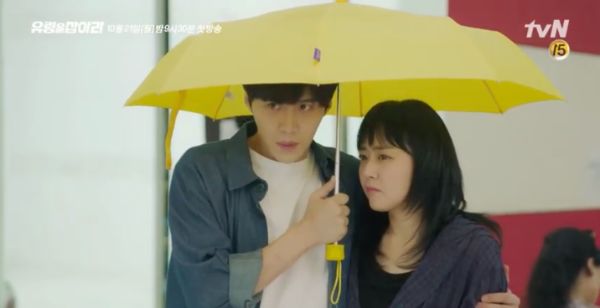 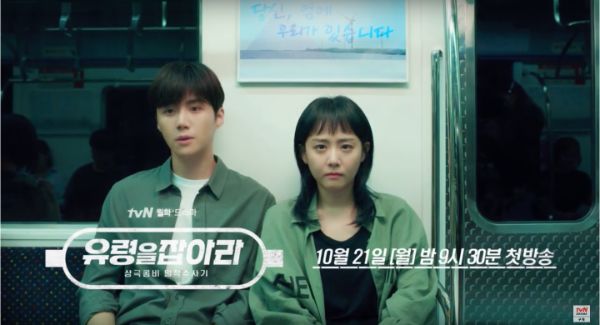 I'm cautiously optimistic. I really hope and want this to be good from beginning to end.

I'm sorry towards my oppa, but I keep falling in love with Kim Sun Ho's dimples.
And voice
I'dfeel like a cheater if I watch this.

I've been missing her and can't wait to see her again! Plus dimples!

So happy Moon Geun-young is back! It's been too long since I saw her in a drama. This looks like it will be lots of fun ❤️

Are naive roles the only thing she can do? She's been in the industry how many years? & still she does similar kind of roles? 🙄

Gurl wut?! MGY's playing the same role over n over?
This's the joke of the day lol
Not all of her roles are good but I can bet that all of them so different

I don’t think Cinderella Sister is naive. It’s actually very scary with a face like that imo.

it seems you don't watch her projectt closely. she was in cinderella sister as a jerk sister. hahha. Then watch her stage in closer, adaption from american movie closer. she is different roles.