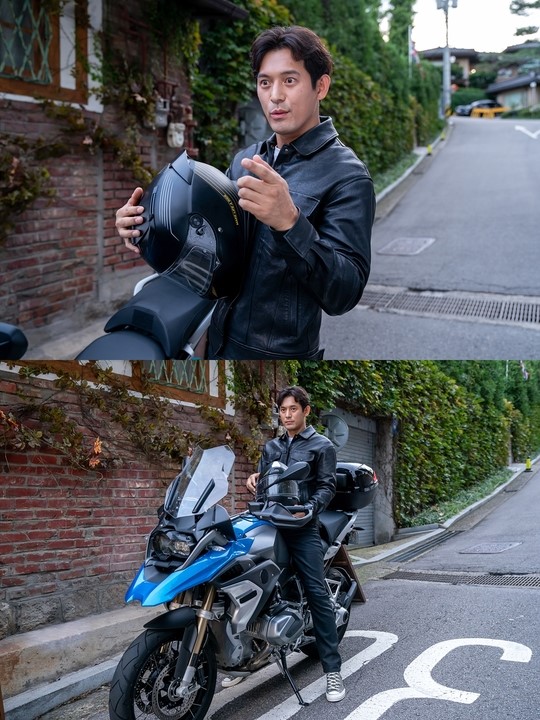 Also starring veteran actors Yoon Yeo-jung (Dear My Friends), Joo Hyun (Mother of Mine), and Han Jin-hee (Enemies from the Past), the drama is set within the sprawling city of Seoul at the old Paradise Inn where our main characters are gathered as guests. The guests find common ground among one another through the mantra that there’s no second chances in life, ever ruminating over their own past mistakes and emotional scars. But, even still, they hold onto dreams of moving on, healing, and finding new happiness in the days to come.

Within this set-up, Oh Ji-ho plays Kam Poong-gi who is the guest in room number 5. Witty and relaxed in personality, he thinks of himself as a lottery ticket that hasn’t been scratched yet and is waiting for that big moment of success to come. However, through the course of the story and his time spent living at the Paradise Inn, he learns big life lessons, grows, and matures as a person.

Yeh Ji-won plays the guest in room number 6, Bang Eun-ji. Although she has an outspoken and frank personality, she is also described as warm and sensitive. Feeling like she’s always missed out on crucial opportunities, she is ambitious about and dreams of the next turning point when she can turn her life around for the better.

There’s not much to go by in the newly released stills, but we get a glimpse at the look and personality of both characters. Oh Ji-ho is dressed in black as he poses a little, sitting on a motorcycle. And Yeh Ji-won is dressed brightly in a red beret and floral dress as she speaks to someone off screen.

MBC Weekend drama No Second Chances is currently set to premiere in November. 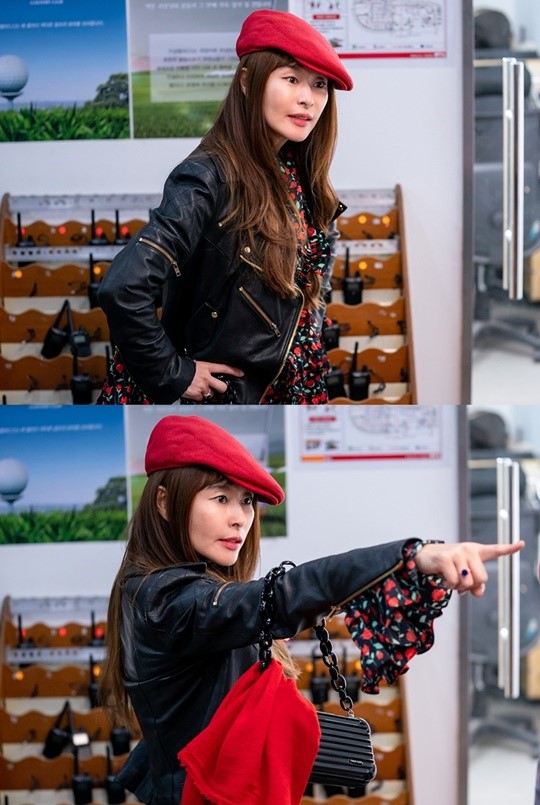 Yeay.. I might watch this drama based on the synopsis and the casts.

They live in the same building and all trying to have a happy life? So it’s like the happy version of Hell Is Other People?

Surprisingly enough, "Eden" is the name of "Paradise", LoL