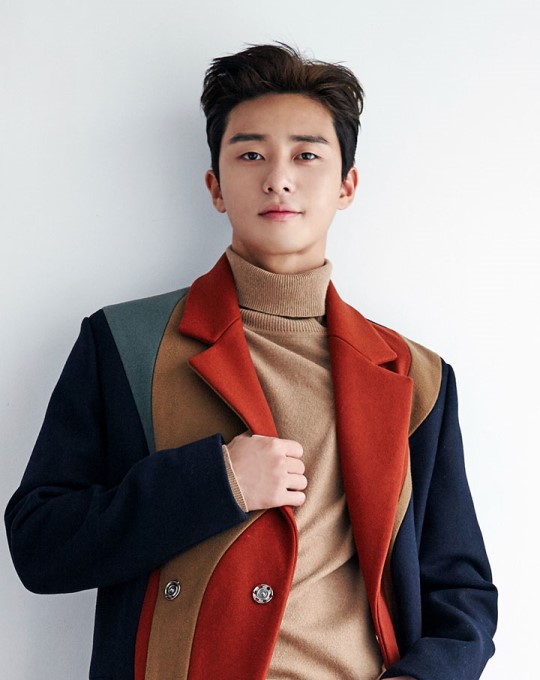 Park Seo-joon has confirmed he’ll be working with director Lee Byung-heon on his next project, Dream (working title). The film is currently in pre-production with filming scheduled to begin in 2020 and it’s the first time the two have worked together.

Park Seo-joon will play Yoon Hong-dae, a soccer player who faces disciplinary action after getting caught up in some sort of incident. As part of his punishment, he’s charged with shaping a group of total soccer newbies into a team–for the Homeless World Cup. The players who join the new national team are all homeless, and they’re so inexperienced that most have never even kicked a soccer ball before. As Park Seo-joon whips them into shape, he learns and grows as a person while they chase victory.

Ever since I finished Be Melodramatic, I’ve been looking forward to seeing what PD Lee Byung-heon’s next project would be. Though I’m a little leery of a comedic depiction of homeless people, I’m going to give Lee PD the benefit of the doubt. Seeing how beautifully and sensitively he handled difficult issues in Be Melo gives me hope that we’ll get something both nuanced and funny in Dream.

While we wait for the film to be released, we’ll be able to catch Park Seo-joon on the small screen early next year as his drama Itaewon Class is set to air at the start of 2020.

Okay, I don't like sports movies but this makes sense since he's such a fan/pal of Son Heung-min. *Double fangirl moment*

My PD crush lol. It's really weird since he is mostly the good looking guy penning the scripts or behind the camera. He does make comedies that I enjoy so I'm looking forward to DREAM.

But it is a rarity lol. There are very few good looking PD's plus he writes quite well and witty so double/triple the charm..? 😋

Someone needs to link what this handsome PD looks like. Oh, moi? I was curious. http://asianwiki.com/File:Lee_Byeong-Hun-Twenty-GV.jpg

He is on my wall :).
http://www.dramabeans.com/members/kiara/?page=fan_wall

oh this LBH isn't the same as the actor... how confusing lol

FWIW Park Seo-joon looked very athletic that is in great shape playing a MMA fighter in this summer’s horror/action film THE DIVINE FURY.

Interesting. He was very muscular and what I would call "strapping" when he was in Fight My Way; for this movie I suppose it would have filmed several months in advance. Just this past summer he's been seen to have lost weight drastically, like all the muscle from FMW was carved off him. He looked ill. It was reminiscent of when Christian Bale dropped to about 120 pounds to play in the Machinist. A lot of fans expressed concern for his health. (I don't think he's been sick but I think he might have tried to slim down to de-muscularized) so if he's going to be in a sports themed drama he may need to regain some muscle mass. Going up and down in body mass like that's not good, hopefully he goes to a healthy point and stays there.

@alessar,
I was unaware of the concern for PSJ’s health. I found what I think is the photo in question and I can see what you are saying. From Wiki,
1. FMW completed its run in the summer of 2017; and
2. TDF began production in August of 2018 and was released at the end of July, 2019.
I took a look at his recent Instagram posts and although maybe he looks a bit thin he is doing modeling gigs and appears to be fit now. Take a look:
https://www.instagram.com/bn_sj2013/
I am sure he will be in good form for his upcoming film.
He also has the television drama ITAEWON CLASS coming in 2020.

Yeah, that pic everyone is talking about looked photoshopped to hell. He just looked off.

I hope that Park Soe-joon's leading lady will be pretty and cute. Unlike in Itaewon Class. I did not finish watching it. I got discouraged.