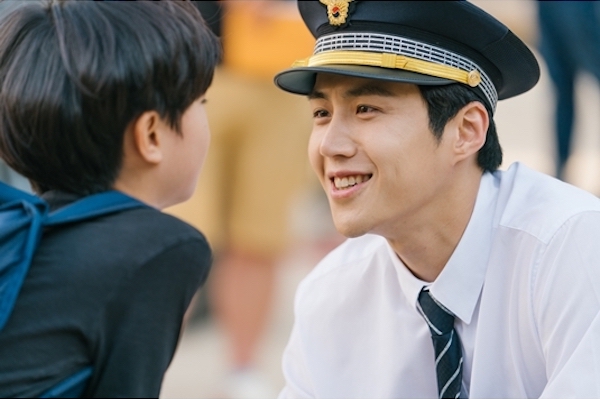 Moon Geun-young (Glass Garden) and Kim Sun-ho (Welcome to Waikiki 2) show different aspects of their respective characters in the newly released stills of their drama Catch the Ghost. When a serial killer nicknamed the “Subway Ghost” arises in the depths of the Seoul subway system, rule-abiding Kim Sun-ho, a cop squad leader, must team up with the instinct-driven Moon Geun-young, a rookie straight out of academy, to take the killer down.

It looks like we should prepare for a comedic cop procedural that can shine a light on Korean subway crimes like pickpocketing and unlawful filming, which has not been explored in-depth by dramas yet. Kim Sun-ho’s character graduated at the top of his class in academy, but he’s so old-fashioned and stubborn about the rules that it leads to only the most conservative approaches being taken and zero flexibility. When he runs into Moon Geun-young’s character, who is the complete opposite, it leads to absolute chaotic hilarity.

Interestingly, Moon Geun-young’s character’s name is Yoo-ryung which also translates to ghost in Korean. She’s an energetic gal who does everything with passion. Moon Geun-young said that as a result, her character laughs and cries easily; is quick to anger, but also quick to forgive. In other words, she’s all over the place.

On the other hand, Kim Sun-ho said about his character, “During the drama, Go Ji-suk [Kim Sun-ho’s character name] has a secret reason he likes abiding by the rules, and wants to just follow society’s cold dictates. However, because of his warmheartedness, he can’t even do that easily. When he meets Yoo-ryung, that Go Ji-suk goes through highs and lows in various episodes and he changes into a more charismatic version of himself.”

tvN’s Monday-Tuesday drama Catch the Ghost, directed by Shin Yoon-seob, and co-written by So Won and Lee Young-joo, will begin airing on October 21. ] 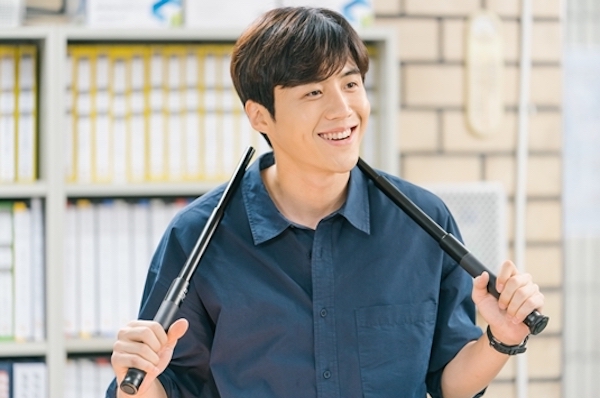 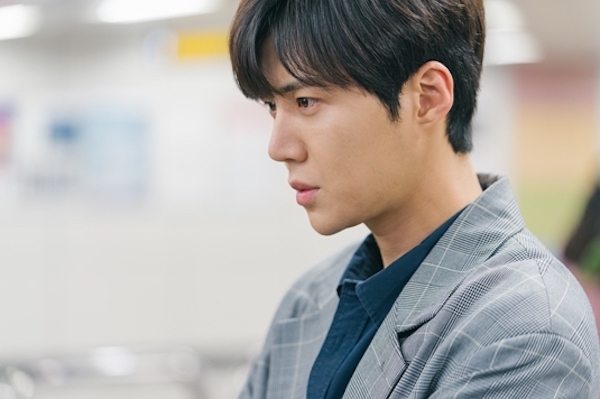 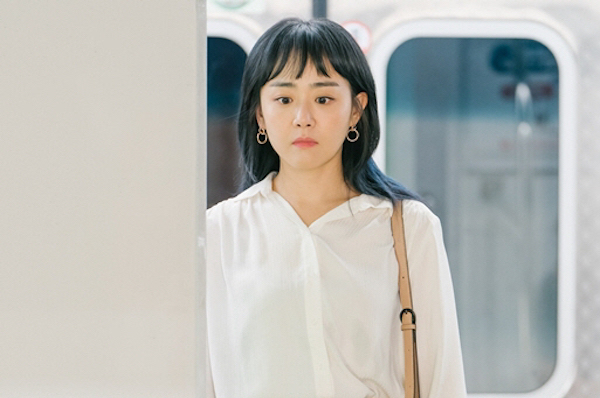 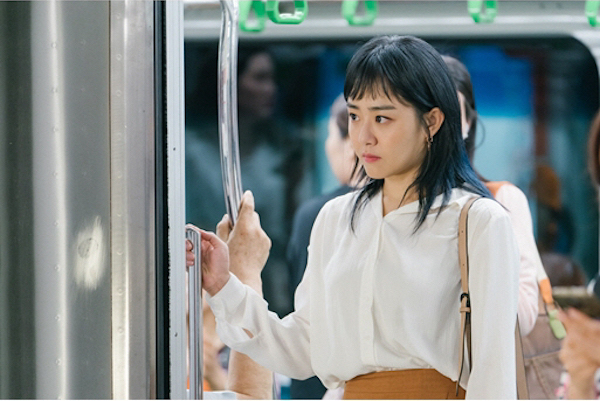 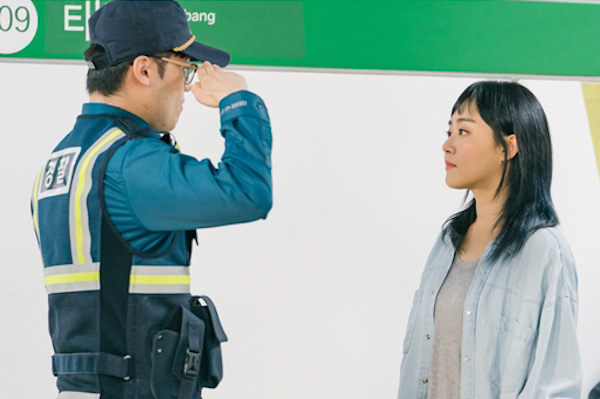 Where can I stream this from a legit site?

Totally looking forward to watching this :D Reading that production team have been observing underground police and visit subway station office for 2 years. This make me hope that the end product is a well crafted drama.

I was reading “Subway cop team” and totally thought since when did Subway stores needed cops!?!? Clearly, I’ve been missing Subway PPL from recent dramas.
Anyway, yay!! Dimples is back!!!

@lugirl131415 bea,
LMAO! You know you're beyond hope when visions of SubWey PPL start dancing nostalgically in your head. ;-)

I’ve given up on hope, LOL!
PPL has changed my way of life forever. I will never look at SubWay or Dyson vacuums ever again.....

Funny thing is I actually like the classic sub... But kdramas seem to have not learnt the phrase too much familiarity breeds contempt.

SAME! I came here to post exactly this, and found you beat me to it.

Finally a chance for Quiznos to strike and seize sponsorship of a show with Subway in its name...!

I thoroughly enjoyed Kim Sun-ho's romp with Jo Jung-seok in TWO COPS. Seeing JJS instantly take on his disembodied "partner's" mannerisms -- complete with hilarious sound effects when the latter's consciousness entered his body -- was a hoot. This looks like it will be a fun show.

You enjoyed Two Cops?
Wow.
I think you may be the only one?

@leetennant,
I'm still marching to my own drummer. ;-) It wasn't the greatest Kdrama I've ever seen, but it had some touching and hilarious moments. The title performances floated my boat.

I remember loving the acting. I even watched every episode just for that. Jo Jung-suk was amazing as usual. But I think that was all I liked about it.

Yep, JJS's transformation into KSH was marvelous to behold. The two of them were great fun to watch, especially with that sound effect that signaled JJS's possession by KSH.

“Go Ji-suk has a secret reason he likes abiding by the rules, and wants to just follow society’s cold dictates. However, because of his warmheartedness, he can’t even do that easily.”