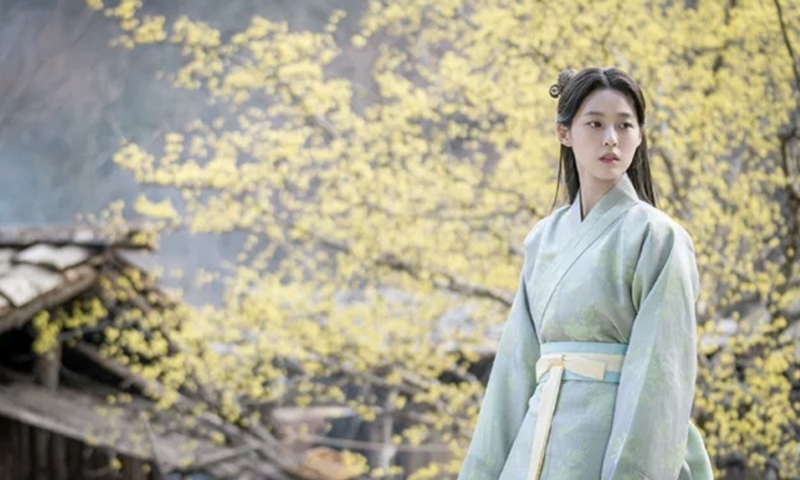 I love my mother, that’s undeniable. It’s no accident that in all the Themes of the Month I’ve volunteered writing for, she’s mentioned in the majority of them. She’s always had a flare for the dramatic because her tumultuous history begets the drama she bears.

She’s the oldest of four children and her father was murdered when she was only 9 years old. She’s not really positive herself, but my dad tells me that grandpa was a notorious gambler who was shot for not paying his gambling debt, leaving my grandmother to raise four children, the youngest being just an infant. My mother doesn’t even know if she was 9 at the time because her good-for-nothing-dad didn’t even register her birth until she was two or three years old. (We joke that she’s really 3 years older than her stated age and who gets to say that legally?)

But I digress…This was in the 1960s and Vietnam in the sixties was already at war. The old imperialist nation, under French colonial rule, was replaced in North Vietnam with communism, and in the South there was a fledgling democracy with pro-Western backing and agenda. When the North Vietnamese leaders began their mission of “unifying” Vietnam under one government, my mother’s family was caught literally in the middle. Every time the Viet Cong captured a village, my grandmother would flee, being pushed further and further south. This was also the age of McCarthyism in the U.S. and communism was the ultimate evil. Even those with just a shallow interest in American history are aware of the Vietnam War and how it divided one nation as it unified another. I shouldn’t say completely unified though, because there were many Vietnamese who loved GI’s and the U.S. and were devastated that the war was lost. There still are, almost 50 years later. Accounts from my father, who had been told by my mother, (she would not share events of her traumatic childhood with anyone else) speak of abuse from uncles they were forced to live with, to starvation and homelessness. That, in addition to difficulty cultivating relationships and friendships by constantly being displaced. And romance? Ha! That was the stuff of movies and dreams.

Until one fateful day. 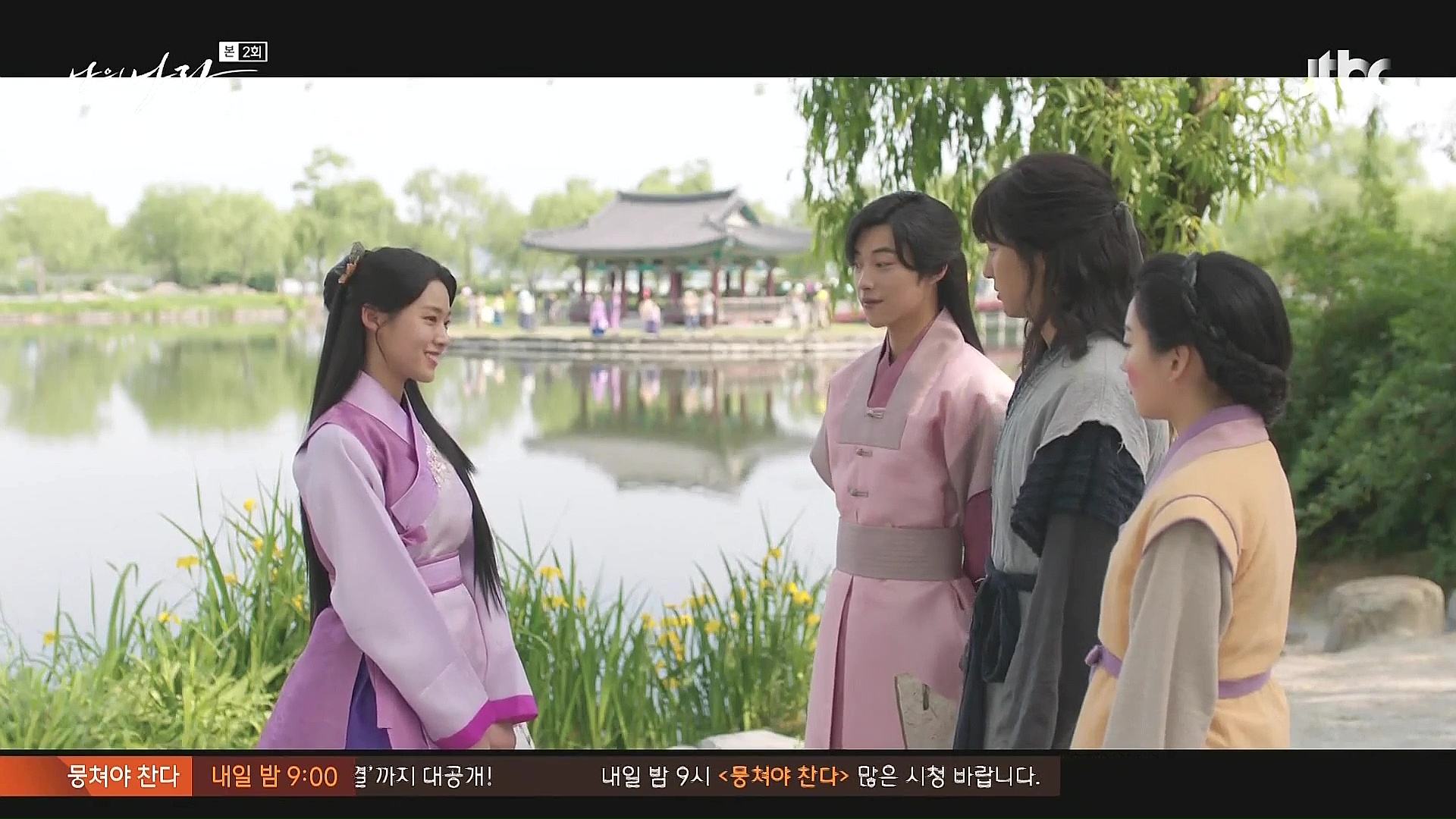 My father has an interesting history as well. His father was the eldest son in a strictly Buddhist family. He was ostracized from his family after converting to Christianity when he was 15 years old. From then on, he lived with the pastor who converted him. He met and married another newly converted Christian and had seven children, the eldest of whom was my dear old dad. My grandfather would do mission trips to nearby war-ravaged towns in the early 1970s and give food and the Gospel to migrant families displaced from the war–families of widows and orphans. So guess who he should come across at one of these tent missions? A pretty teenager who was my mom! He basically ran home to tell my grandmother and dad that he had found him a future wife. They were young, really young, like 18 years young. But war has a way of making you grow up faster than you intended.

My mom and dad started dating, and she was smitten with my dad’s looks, musical talent (he played in a mandolin band), and all around happy-go-lucky attitude. It was this attitude that would drive her crazy later, but it did draw her to him initially. My dad just thought she was pretty (typical hormonal teenager). She spent most of her time in the nearby town, Saigon, where my dad and his family lived. One day, she left home to get on the motorbike with him as she did so often, and said bye to her mother and little 9-year-old sister–for the last time. It was nine years prior that she had to say goodbye to her dad. Her mom told her that if she had the chance to leave Vietnam, to do so without looking back. No one knew what would happen, but things were so unstable and if my dad’s family had a chance to leave, she should go with them. 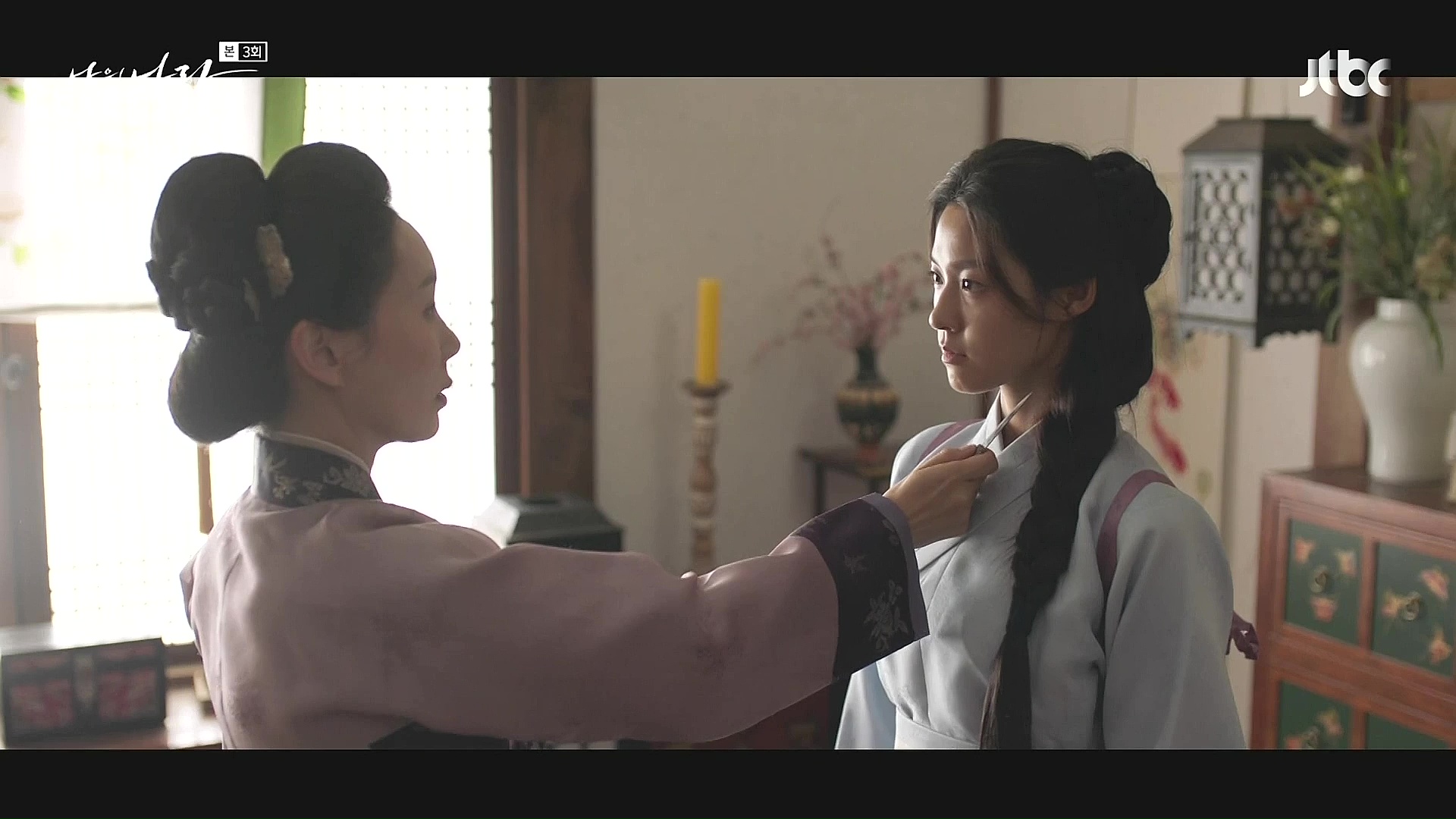 She didn’t see her mom or siblings for over 20 years.

I could tell you about the way they escaped huddled in the hull of a small fishing boat, how they were refugees in a new country, how they were married in California, how they had my brother and me in quick succession after that, and how I never understood how quick-tempered my mom could be and why she was like that. She threatened to divorce my dad at least a dozen times and it only scared me once when I actually saw divorce papers in the car (she’d actually seen a lawyer!). But I’ll skip all of that to tell you that my maternal grandmother finally came to America and lived with her daughter until she died, and that the 9-year-old little sister, after 43 years, will finally come to America for the first time next month for her nephew’s wedding.

My mom is the most normal around her sister. We visited her when I graduated from college 20 years ago, and she was very much the yin to my mother’s yang. I can only imagine that she took after my grandmother while my mom must have taken after my grandfather. She never wanted to leave Vietnam and was content raising her own children there. I’ve wondered what would have happened had my mother refused to leave her family to forge a new life with my father and his family in an unknown foreign country, but then I realize that isn’t her. Her story is about suffering, but also about discontent, adventure, ambition, and strife (a lot of strife). She will always be the first person to leave everything behind and start over (and she’s done so here in the U.S. as well). Trauma. Fate. War. Separation. Reunion. That’s what makes her life compelling and not only theme-of-the-month-worthy, but oh-so-drama-worthy. 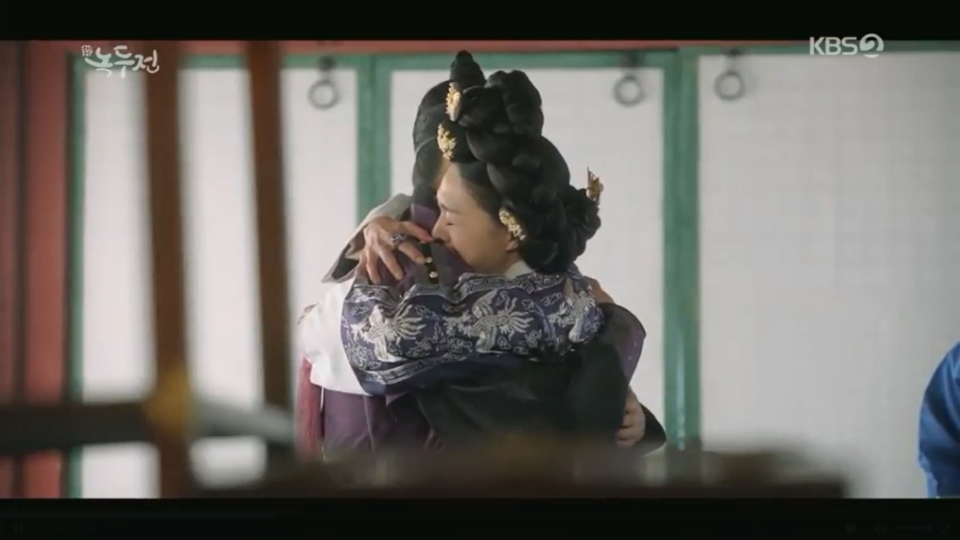 Wow, Ally! I knew your family came from South Vietnam but I never thought your parents, especially your mom, went through so much trauma. I guess we can’t never truly understand because we never experience it. You mom’s story is truly drama worthy!

As my family comes from the communist North Vietnam (well, my parents came to the Czechia nearly 30 years ago), their experiences during war was quite different. They never went to a true battle or something but they both served in the military as it was mandatory back then.

I’m blessed, for sure. I didn’t really understand how much trauma until recently. It’s crazy how much things have changed, but definitely for the better. And I hope you have some great meals and bonding time with your family this holiday season!

Wow, what a story, thank You for sharing @ally-le. You mom sounds like incredible woman.
I love this month theme, and getting to know Beanies family histories, I hope there is even more to come.

Thanks for the tag! Beanies come from pretty amazing stock, don’t we?

As usual, ally, you caught me with your single first word until the end of your article. Thank you a lot for sharing!!!
Your family's stories are like in a movie!
I imagined everything! And since I am a migrant myself, and all my siblings are in different countries as well, I feel identified with hoping and expecting a "reunion"'... it's been 4 since last time I saw my older brother, for instance.... I hope to see him again, and not have to wait for over 20 years.

I hope you see your brother soon!

I’m always so humbled when I see these ramblings published! These are my words, but INFINITELY better than when I turn them in! Thank you, DB editing fairies, you guys are amazing! Happy Thanksgiving, everyone! I’m truly thankful this year because this is the first year in many that my parents are living in the same city I am!

Wow. All I can say is thank you for sharing your story, Ally.

You’re welcome. Thank you for reading!

Another wonderful essay, Ally! Your mother's story is stirring. What a strong woman, you must be very proud of your parents.
Happy Thanksgiving! 🦃

You too! And I’m proud of how far they’ve come. I sometimes try to imagine me going to a completely foreign country, learning the language, going to school, starting from nothing, and I just can‘t. It’s so daunting.

Ally your mom, aunt and grandma are all amazing women. I am just wondering the tearful but amazing reunion you mom will have with your aunt and the one she had with her own mom. It takes a lot of strength to not meet your blood relatives for so many years. I feel like it would've been equally hard on your grandmother.

The local newspaper covered my mom’s reunion with my grandmother when she finally emigrated to the US. It was very tearful. And I’m sure my aunt will cry when she sees my mom again. My mom has been back to VN a couple more times but never has my aunt flown to see her big sister.

Well done, @Ally! I knew the Vietnam war made refugees of its citizens in other countries but fortunately, your family did better in the new land.

Beautiful Ally! Your family story is amazing.
Drama worthy for sure!

Thank you very much for sharing.

11 ElleTea and all her names, Dame Judi

This is beautiful @ally-le
Thanks so much for writing such a tragic, hopeful, philosophical piece. I did laugh though at your mother hating the things about your father she first loved. Someone said that to me once about marriage and it always stuck with me.
You could write a drama about your mother's life easily. Or a novel. And you have the skill to do one as well.

Thank you, chingu! And yes, his everything-will-be-fine attitude was the antithesis of her the-sky-is-falling attitude. Her trauma was much greater than his and she knew how not-fine things could get. I always felt that he would sail them into rough waters and she would be the one struggling with the rudder to keep them from overturning. And cursing him out the entire time! Lol.