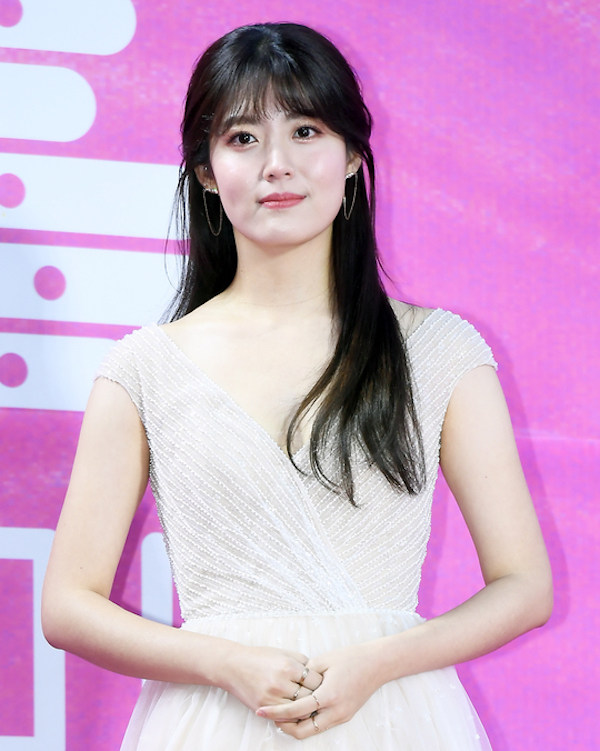 Actress Nam Ji-hyun’s (100 Days My Prince) agency has announced a new project on her radar, an upcoming MBC drama called 365: A Fate-defying Year. According to reports, while nothing has been confirmed, she is reviewing the script positively.

365: A Fate-defying Year is a fantasy mystery-thriller about ten individuals who are given the opportunity of a lifetime: to go back into the past. It captures the fateful events that occur as they are thrown into a timeslip one year in the past.

Currently, Lee Jun-hyuk’s (The Lies within, Designated Survivor: 60 Days) name has been thrown around as a possible male lead. If he does confirm, he has a busy year ahead as he’ll also be returning for season 2 of Forest of Secrets in 2020. However as of yet, no information has been revealed as to the broadcast slot for 365: A Fate-defying Year in MBC’s schedule, so it looks like it may be a while before it airs.

I didn't recognize her in that photo, but I'm a fan so will watch or try!!

Me, too! And I love the idea of her starring opposite Lee Jun-hyuk. They would look great together!

It's my precious nam ji hyun so I'll definitely be watching- and this synopsis could possibly be really good, especially given her track record. Still waiting for her to reunite with lee hyun woo or yeo jin goo in a project though.

It looks like yang dong geun will be joining the cast. Extra excited.

Same here! I waited for her to do a drama and now that Lee Hyun Woo ended his military service, I hope they will work again together.

Ooops I didn't read your comment before I post mine but yea. I hope to see that boy back soon.

You and me girl. I miss all of my sageuk child actors.
I think Lee Hyun-woo just got done with his military service. I hope to see him in a drama soon.

can't wait to see her onscreen again! she is wonderful!

Here's a question: When will MBC settle on an identity? SBS produces blockbusters, heavy sageuks, and legal dramas. KBS tends to produce lighter stories. It's really starting to feel like MBC will literally take anything it can get.

im excited to watch this drama. i love Nam ji hyun. for me, shes an excellent actress. i lloved her in 100 days my prince , SP and SKL. Do your best NJh. we love and support you.