First look at Taecyeon in The Game: Towards Zero 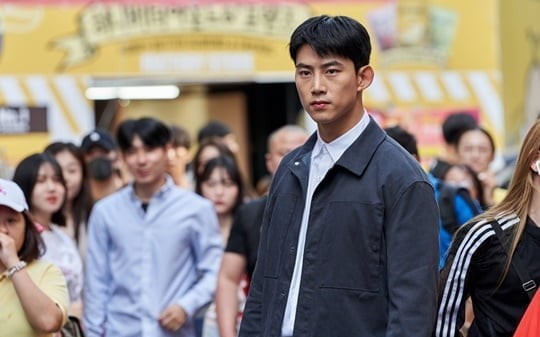 New stills have been released for MBC’s upcoming supernatural crime-thriller The Game: Towards Zero featuring lead actor Ok Taecyeon (Rescue Me). Also starring in the drama is Lee Yeon-hee (The Package) and Im Joo-hwan (The Great Show).

The drama is centered around an old murder case, which is referred to as the “Zero Murder.” Although the incident happened twenty years ago, there is an important secret that is still connected to the case. And, in the present day, the murder is brought to light again as the lead characters work to uncover what really happened.

Lee Yeon-hee plays one of the leading roles, the character of Seo Joon-young. A police detective in the violent crimes division, she partners up with Taecyeon in order to find the truth behind the Zero Murder.

Taecyeon plays Kim Tae-pyung, a psychic with a special ability. When he looks into a person’s eyes, he is able to foresee the moment before their death. He doesn’t view his powers as a curse and has a rather cheery and upbeat personality, all things considered.

However, his powers are still a sobering gift and we get a glimpse of this in the newly released stills. In the first photo, Taecyeon looks grim as he stands in front of a crowd. But the second photo is more ominous. Taecyeon’s hands are bound together and he is shown lying on the ground next to a large pool of blood.

Writing for the drama will be done by Lee Ji-hyo (King of Dramas) and directing will be done PD Jang Joon-ho (Time, My Spring Days). MBC’s The Game: Towards Zero premieres January 22 in the new year, taking over the Wednesday-Thursday timeslot following People With Flaws. 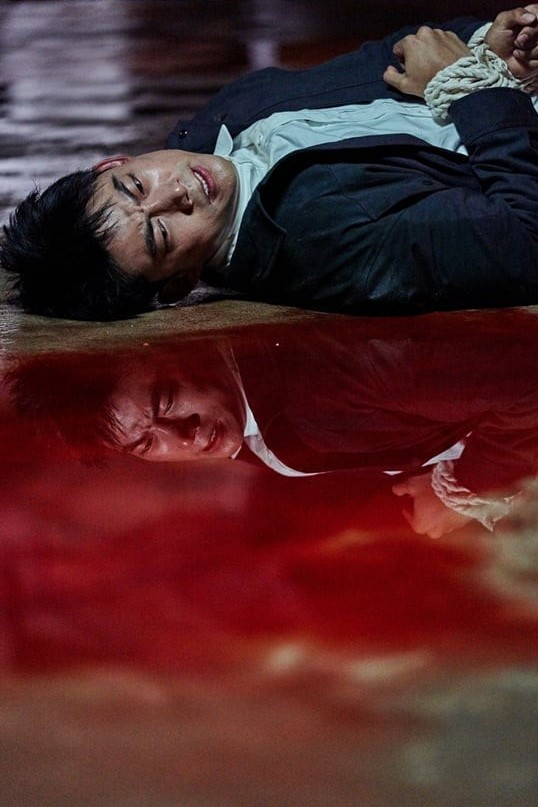 I don't mind either of these two, but only around more capable actors, I think. I liked Taecyeon in Cinderella's Sister, where he bounced off Moon Geun-young, and I liked Lee Yeon-hee in Miss Korea, where she bounced off everyone else. She was stunning there, actually.

LYH will forever be in my good graces because of Miss Korea. She indeed looked absolutely stunning there and just lived and breathed her character.

Hope this drama will get higher ratings than PWF. This is the fourth drama which TY plays character with special psychic (ie touch) or visual power. I’d much rather him try out a role with macho power needing to remove his shirt like Incredible Hulk... hee hee....

I watched the teaser and I was glad to see Ye Soo Jung there. I might give it a shot for her.

Ah,they will make me hate Im Joo Hwan again more than sure!!!! Hope this will be good...

Gosh the teaser was darker than I expected..prolly cos i read the synopsis long ago and forgot what the genre was supposed to be. I hope Taec gets a 'light-hearted' role soon cos i really want to see him being silly and fun like Ok Bingu.

Taecyeon, when will i see you in a romcom drama????

Taecyeon was totally overshadowed by woo do hwan in their last drama before he enlisted (save me). Hopefully, his experience in the army allowed him to give depth into his character and. improved his acting.