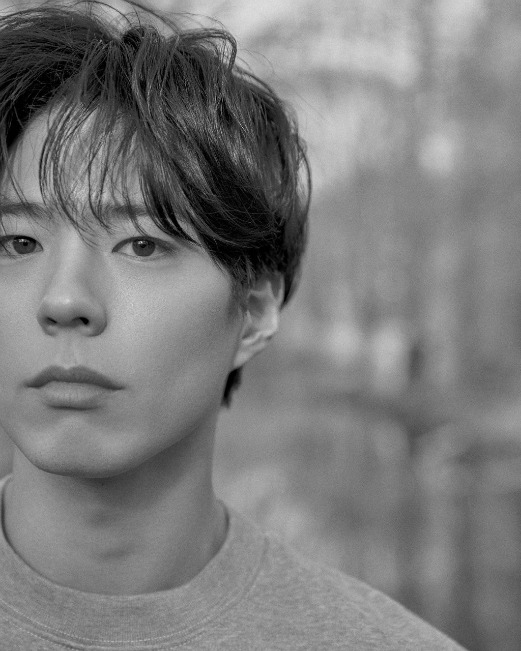 An offer has been made to actors Park Bo-gum (Boyfriend, Moonlight Drawn By Clouds) and Park So-dam (Parasite, Cinderella and the Four Knights) to star in a new drama for tvN called Youth Records. Reports say both parties are currently reviewing and considering the roles.

There’s not much known about the story at the moment, except that it is a coming-of-age story set against the backdrop of the modeling industry. If the actors accept, this would be Park So-dam’s first drama since 2016 as she’s been focusing predominantly on films for the last few years. Park Bo-gum’s last drama, Boyfriend concluded earlier this year in January.

I’m intrigued by the premise. One of my first obsession dramas was SBS’s Model in the late 1990s with Kim Nam-joo as the lead and So Ji-sub in a small supporting role as her younger brother. And I remember being fascinated by the story and all the inner workings of that world (although, maybe I was just young and impressionable?). Either way, I love both Park Bo-gum and Park So-dam and it would be awesome to see them in a drama together so hopefully they accept!

Written by Ha Myung-hee (Temperature of Love, Doctors) and directed by PD Ahn Gil-ho (Watcher, Memories of Alhambra, Forest of Secrets), tvN’s new drama Youth Records is currently being planned to air in 2020. 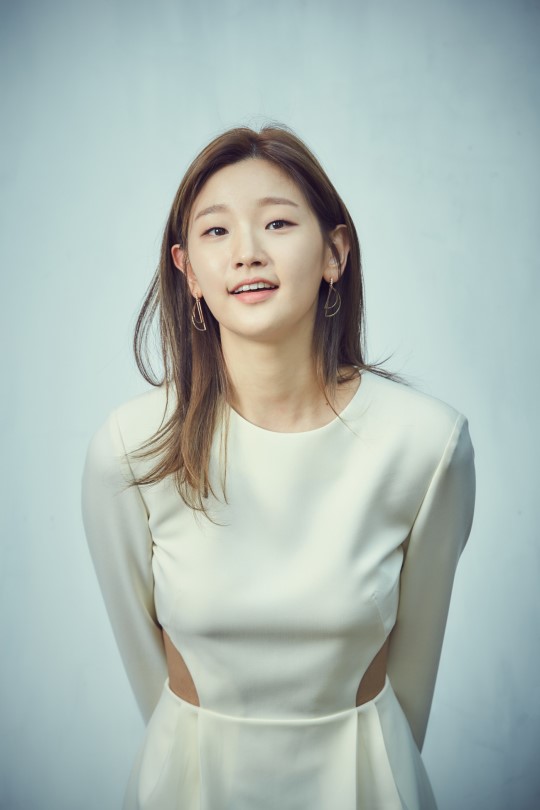 Hmm,the first info was that Jang Ki Young would star in it along Park So Dam,guess the news wasn't so accurate...

He declined it. However, he was asked. I’m good with this pairing though.

I was rooting for JKY. A drama about models with a model turned actor for the lead would have been perfect. Missed opportunity but maybe next time.

Park So-dam on my screeeeen!

I haven’t seen anything from the writer but the PD is awesome! Also a pairing I haven’t thought of but now I want it to happen!

I just want Park Bo-gum to come back to dramas. Maybe with a different hair cut? I hope he's the model so we get lots of model Bo-gum shots hehe

I was surprised how much I liked MISS KOREA, which criticised the way models are forced to be perfect and fake. Park So Dam is just the kind of natural beauty to star in a drama like this, if the writer decides to go in that direction. I liked her in CINDERELLA AND THE FOUR KNIGHTS too, though it seemed like it was written by a teenager. I was shamelessly entertained though.

Park So Dam looks like Lee El's little sister in that photo!

Just here for this picture. He looks stunning

Yes! I don’t know what it’s about but I’m in for the pairing.

Where are the original writers Javbeans and girlfriend? I didn't see any post by them?

You must have been gone from DB for quite a long time. A lot has happened. 😁 Javabeans & girlfriday are in our hearts. 💓

I've been popping in and out of Dramabeans for a while now and I would also like to know what our founding ladies have been up to lately. Recap please?

Thank you, I remember reading this post! I wish we get updates on them, like updates on celebrities who are out of the spotlight for a while. ^_^

I adore Park So Dam and I am glad she is coming back to dreamland. I will watch anything she is in, so I'm game, whether Park Bo Gumm agrees or not.

yes yes yes! I love this pairing and I miss Park So-dam in dramaland, fingers crossed they both accept

I literally gasped when I read the headline. Yes please!! Park So Dam ❤

Plus points is that the leads can act and I love them individually. Park Bo gum and Park So dam is LOVE.
Hopefully this drama would do good. The PD is such a great director based on his previous works. The write is good, but not much of a fan of her works, but lets give a shot.

when I first heard the news, I was so excited. can't wait to see them together :)