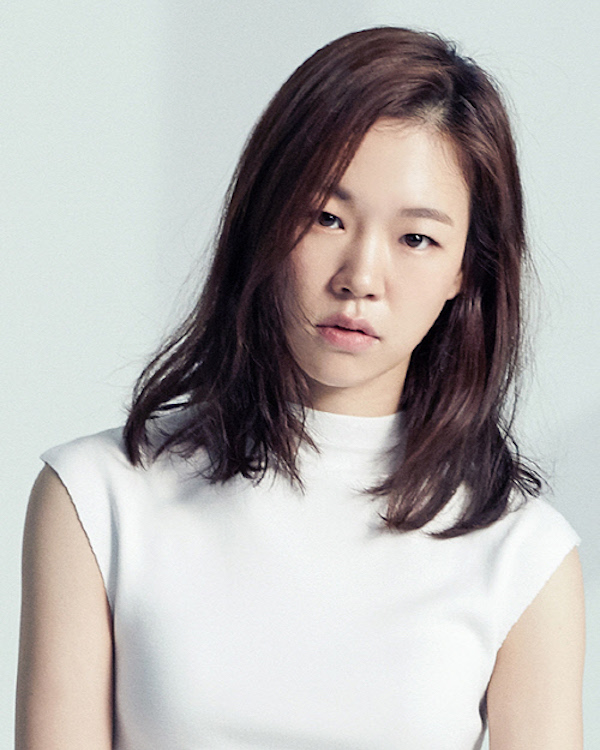 tvN has announced a new drama in the works called (I Don’t Know Much, But) We Are Family. The synopsis depicts a complex drama focused on relationships between friends who are like family, and family who are like strangers, with all the misunderstandings and understandings in between. Han Ye-ri (Nokdu Flower) has confirmed that she will be starring in the drama; she’ll be taking on the role of a publishing company employee who is the second oldest daughter in her family.

As the middle child, she who occupies a unique position in her family’s sibling hierarchy. Perhaps because of her upbringing, she’s tenderhearted and she easily trusts in people. Furthermore, because of how considerate and sincere she is, she’s served as the “Ask Amy” of her social circles. Han Ye-ri’s character has always been willing to listen and give considered advice to her acquaintances since she was in school. During the drama, she has to navigate the ups-and-downs of an unexpected breakup, a surprising new meeting, and changes that upend her entire family.

The drama’s premise around the quotidien aspects of familial bonds begins with the concept of growth. As children grow up, they usually end up spending less time with their parents and may they grow apart as they try to set out and live their own lives. In due course, they create new bonds with peoplewho they can share their secrets with. Sometimes, friends can know us better than family–and maybe even better than we know ourselves.

Director Kwon Young-il (Search Query: WWW) and writer Kim Eun-jung (Flower Boy Next Door) have teamed up to create (I Don’t Know Much, But) We Are Family, so I’m expecting a heartwarming slice-of-life type of drama. This tvN drama will air sometime in the beginning half of this year.

Ooh! This is exactly what I need right now. I love love Han Ye-ri and FBND is great... Now I’m just thinking about how it would be so fun if she did a rom-com type show with Yoon Shi-Yoon!

WWW I also enjoyed story-wise but the directorial choices made were kind of distracting. Hope the director tones it down a little for this one.

"a surprising new meeting, and changes that upend her entire family."

If this is as heartwarming as Father is strange, I'll watch it, birth secrets or not.

I would consider FATHER IS STRANGE as having had not a classic birth secret but rather a family secret. As in- "we are not who we thought we were." That being said it is one of the best family weekend shows even if it mis-allocated time between some of the story arcs.

Description doesn't sound like it fits my taste, but if it has Han Ye-ri I'll have to give it a try.

Yay! Han Ye-ri is back in Dramaland! I hope the show is good, although it sounds like a weekender family drama (which I lowkey love) but...

Is it possible for her to have a reunion with Yoon Park?

Positive surprised she already gonna be back in dramaland :D Remember fall last year she was casted in hollywood movie Minari with Steven yeun about a Korean family that moved to US, Arkansas in 1980s. it is gonna be out this year.

That being said, I'm looking forward to her American debut. Should be a good one and Yoon Yuh Jung is also in it as well! Hope it does well!

Yay I love a good slice-of-life drama and with Han Ye-ri on board there's no way I'm missing it. I love how the synopsis for this is similar to a weekend drama but surprisingly it isn't. Hopefully there isn't too many makjang moments haha.

I'm really interested to see how they'll explore 'relationships between friends who are like family, and family who are like strangers' because I find this to be very true to life. Sometimes family isn't about who we share our blood with, rather it's the people that have been with us through our ups and downs.

This is my kind of drama. Please drama be goood

As long as she has 1 or 2 films going per year I'd be happy to see her in a drama. Chungmuro is not kind enough to film actresses. It's hard for a lot of young talents to sustain a solid film career.

Looking forward to this. I hope the director has learned to control his directing because it was out of control and kind of ridiculous in Search WWW. Also an original work from this writer, a first!

Many of us that Search: WWW was one of the better shows of the past year.

Am I the only one who actually liked the direction lol?

Sure it could have toned down the lens flares at times. But the direction really help set the tone of the show. It was not blandly filmed, and I think the stylish direction made this show stand out imo.

I don't know much about this actress, but I once saw her in Six Flying Dragon and she sure made an impression. Her visual is unique, and I can easily remember her anywhere.

Huh... I can already feel my tears. Please feed me some slice-of-life right now.

This might be good- or not. Weekend family shows do not always deliver- and even when they do there can be moments when they drag.