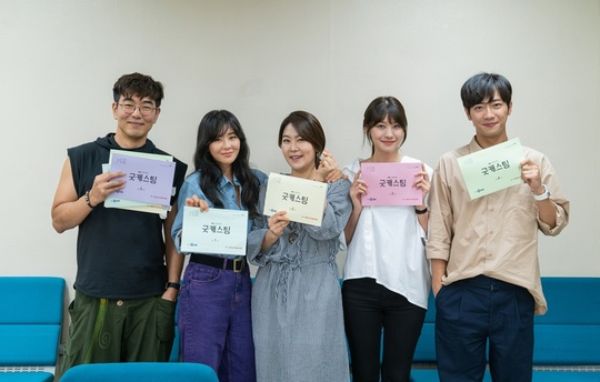 There was lots of laughter during the first script reading of action-comedy Good Casting. The drama is about what happens when female NIS government agents who were relegated to desk jobs suddenly are sent on field duty. As ajummas in disguise, they’re more likely to use shopping carts than pistols, and backslapping than James Bond-type fight sequences.

Choi Kang-hee (Mystery Queen 2) plays the main lead, a woman who was at the top of her career as a black ops agent three years ago. But now, fallen from grace, she’s serving time in a prison and is moved to dance with happiness by simple pleasures like a veggie-rice bowl. 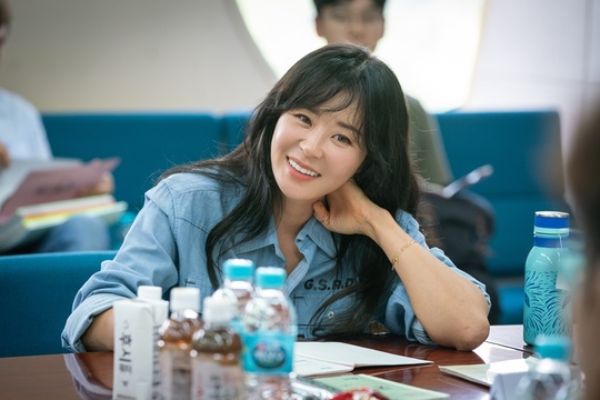 On the other hand, Yoo In-young (Cheese in the Trap, Hold Me Tight) plays a timid single mom who is willing to do anything for her daughter. Often intimidated, she is wary of others and carefully continuously gauges her surroundings.

Lee Jong-hyuk (Spring Must Be Coming) plays the task force leader who brings Choi Kang-hee, Yoo In-young, and Kim Ji-young in an operation of a lifetime. His last name is Dong (which has a similar pronunciation to the Korean word for poop), and the actor said that he’ll enjoy living up to his funny name.

Finally, Lee Sang-yub (Weekday Afternoon Lovers) plays a perfectionist who was rejected by his first love so harshly in high school that he’s never had a real relationship until now. 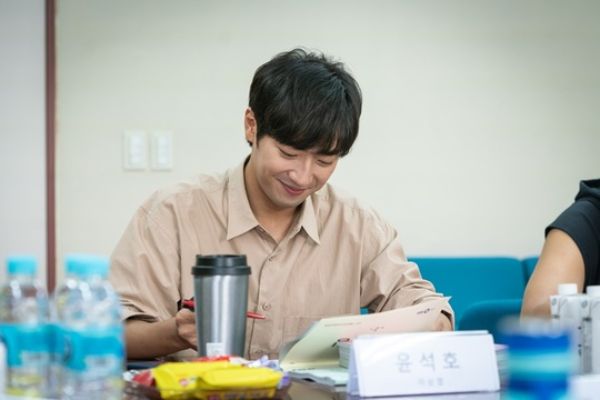 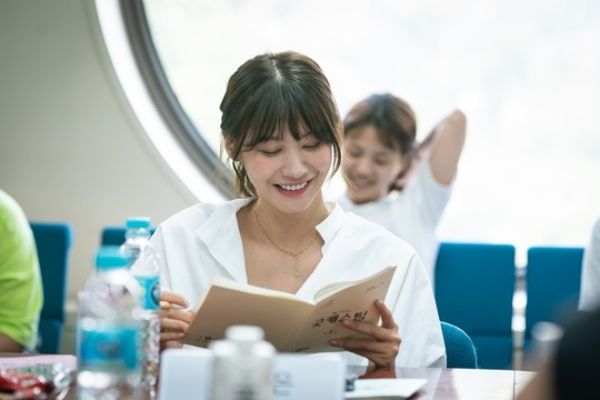 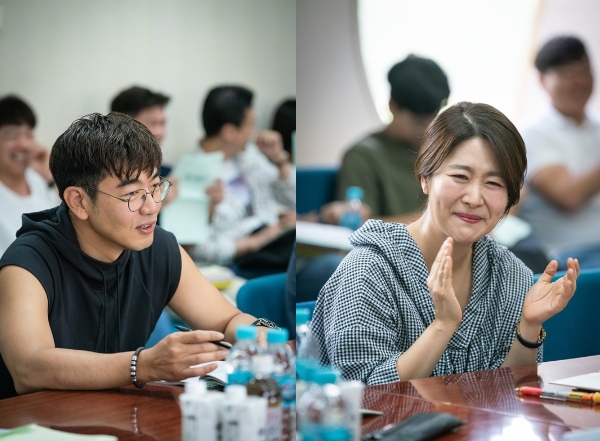 This looks great,can't wait to see it but damn,Lee Sang Yeob surely will be one busy man with two ongoing dramas to film at the same time,hope he will stay in good health!!!

okay wow this show sounds amazing?????
I love Choi Kang Hee and this sounds funny and great and Ladies, yes please shoot it into my eyeballs

Choi Jang Hee as a spy reminds me 7th Grade Civil Servant, a very bad drama... I hope it will be better.

I’m glad to see Yoo In Young in a different type of role. I always saw her in a mean girl role in dramas but for some reason, I always liked her characters even though they were always pretty bad. I think it always speaks of the ability of an actor if you can feel something for them even when they are portraying a mean character

Why does this plot make me remember the avengers social club??? I loved it, by the way!!!!😍

This looks so fun! Looking forward

This sounds like fun, and if they manage to keep it lighthearted to the end it's going to be awesome.