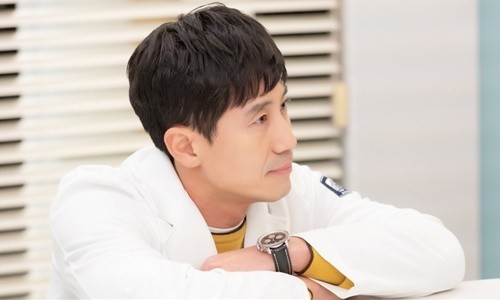 Set in a hospital, the drama is about a team of psychiatrists who are not satisfied with merely treating patients, but desire to help them find healing as well. The focus will be on patients with relatable issues such as people who become enraged at even the smallest problems, people who self-inflict due to scars from past relationships, or people with addictions who become overly reliant on things like alcohol or gaming.

In the lead role, Shin Ha-kyun plays the role of psychiatrist Lee Shi-joon. Eccentric and open to thinking outside of the box, he often employs treatments that are outside of the norm. His main rule is that unusual methods are only acceptable as long as they are effective. And his top priority is always to provide care and sincerely help his patients.

Through the story, the drama hopes to raise awareness about mental health, exploring how everyone experiences feelings of depression, anxiety, panic, anger, etc. And showing how diagnosing a condition is a matter of range and spectrum. According to South Korea’s National Mental Health Center, approximately 6 out of 10 people struggled with depression or anxiety in the past year. However, among the 6, only 2 would have sought medical attention. Although public interest in mental health is increasing, there is still a large gap that deters people from seeking medical care for mental health concerns. 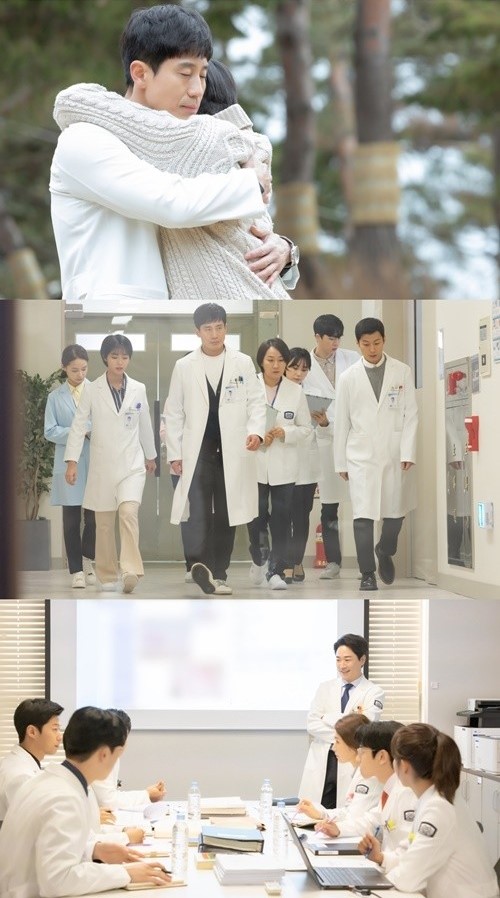 Almost forgot shin ha kyun was in a drama. Can't wait to see him again.

I like him in a strange way and I dunno why! His charm is different from the others!
N I do miss my Ji Ho sshi!

Damn, the joke is on me for never looking up this show's synopsis until now. I was sure from the title that this drama would be a (boring) fantasy drama. The casting, for instance, would work very well with a Black-esque dynamic. But I am up for a mental-health medical drama, that sounds great!

Technically, It's Okay That's Love fits within those borders butttt... I doubt anyone would call it a medical drama.

Yeah, I wouldn't call that one a medical drama haha

It has Jung So-min. That is enough for me- I will be watching.