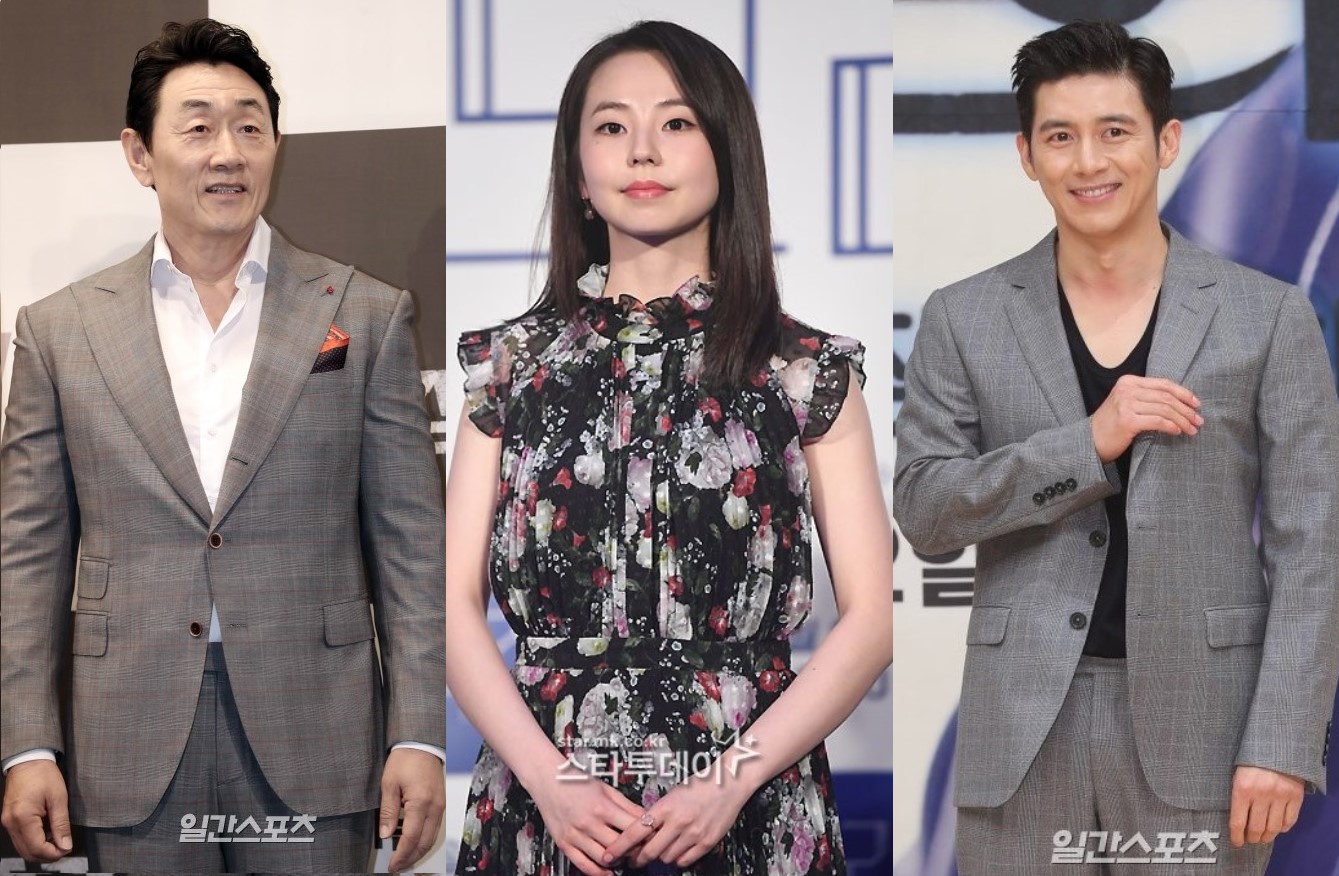 OCN is planning a new mystery drama called They Were There and offers have been made to actors, Go Soo (Money Game), Heo Jun-ho (Kingdom 2) and Ahn So-hee (Woohoo Waikiki 2).

The story is about 100,000 people who go missing over the course of a year, which comes to about 270 people per day. But the disappearances are sadly unnoticed by society and there are few to none who show any concern.

If Go Soo accepts, he will be playing the lead role of con artist Kim Wook who leans on his good looks, grace, and charm to help lure his targets. His career path started in high school, when he tricked his wealthy friend’s parents into paying for his school tuition. However, unlike other scammers in the business, he isn’t driven purely by self-interest. Acting like a modern Robin Hood, he keeps an eye out for common folk who end up penniless and victimized by “evil” con artists. And he takes revenge on their behalf, stealing the money back and returning it to the victims. One day, he suddenly finds himself in a mysterious village where the people who have gone missing seem to be living. However, he is told this is a place where death does not exist–yet people who are alive cannot see it.

The part that has been offered to Heo Jun-ho is one of the residents of the mysterious village. He has a special power that allows him to act as a gateway between the village and the outside world. And he holds the key to Go Soo’s arrival in the village.

There’s not much known about the character Ahn So-hee is considering. The character’s name is Lee Jong-ah and she works with Go Soo’s character as his accomplice in his con jobs.

Writing for the drama are Jung So-young and Ban Ki-ri (Witch’s Romance, Who Are You). And directing will be helmed by PD Min Yeon-hong (Touch).

OCN mystery They Were There is currently being planned to air towards the end of the year.

Okay, I'm interested. They already had me at Go Soo playing a con artist. I want to watch him swindle people and charm his way out of things with his good looks so bad. Bonus is the fantasy aspect.
For now, my interest has been picked and I'll be checking it out.

Ahn Soohee is not good in acting, but if her part is minor character, then i think it'll be all right.

i really hope this will be thrilling, the plot sounds very intriguing

I have no opinion on ahn so hee (i haven't seen her stuff, so can't give one), but who cares- go soo! HEO JUN HO. ambivalent about the writers.

Sounds like the hell is other people.
I don't think I will be watching. It also looks like dark...
We will see