Choi Siwon and Uee to star in new MBC project 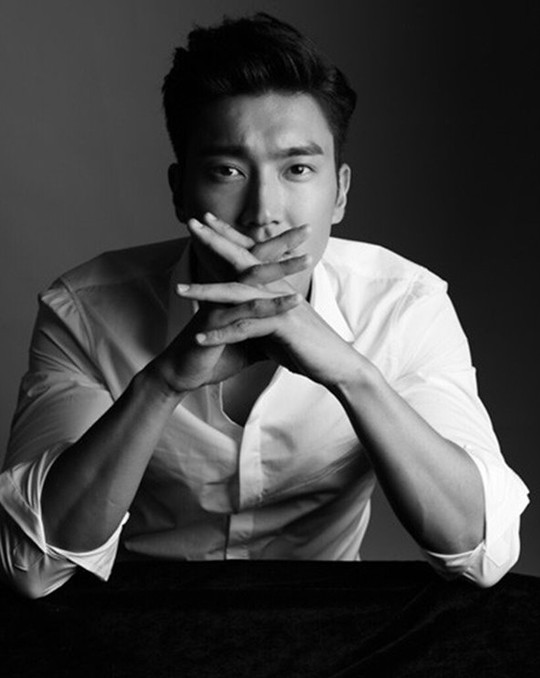 Casting has been confirmed for actors Uee (My Only One) and Choi Siwon (My Fellow Citizens) in a new MBC rom-com, called Augmented Bean Pod.

Choi Siwon stars in the drama as Min-joon, a character who enjoys virtual reality dating as a pastime and struggles with finding genuine love in real life. Enter Uee, playing the role of Ji-won, who meets Choi’s character through a virtual reality app. Naturally the two fall in love and, as their feelings grow, they try to navigate their relationship from the virtual platform into reality.

Directed by film director Oh Ki-hwan (Fashion King, The Art of Seduction), the drama is one of eight single-episode features in a sci-fi anthology series called the SF8 Project. In a collaboration between MBC, the Directors Guild of Korea, and Wavve (a streaming platform), each story will be produced by a different director. All stories will follow the same theme: imagining a future in which human society has become further entwined with advanced technology.

The director’s cut of Augmented Bean Pod and the SF8 series is set to be released in July, through Wavve, and the original standard version premieres on MBC in August. 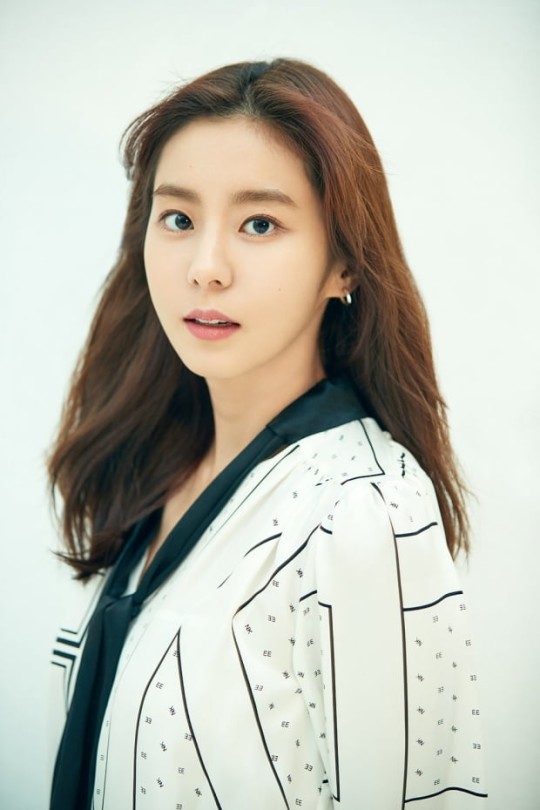 Adding one more drama to the already long list of dramas to watch this year! Yayy for Choi Siwon!
Only watched Uee in You're Beautiful and thought she was a really good annoying second lead.

I like Choi Si-won as an actor-and especially as an actor in a comedy- because that is where his acting talent lies. Which is actually a real compliment- comedy is actually the hardest kind of acting.

It is a pity that we do not get to see more of him but he does, after all, have other talents and another career.

This sounds kind of fun!!!

This sounds fun!! 😁😁😁😁 Now I want bts footage of Si Won pranking/playing around with Uee and she slapping him around 🤣🤣🤣

Yay for UEE!!! Siwon was okay in My Fellow Citizens. As long as his character is not like the one in Revolutionary Love, he's fine.

I'm so excited for choi siwon and Uee😊

Wow! This whole MBC SF8 project is gold! MBC is making a move 👍👍

Yaaayyy for this! Excited for Siwon and UEE!!! Love them both!

It's like Korean Black Mirror, I'm excited to see it.

I thought so, but I don't think it will have the dark side.

13 LT does not reciprocate no matter how much LMH begs, Dame Judi

Something more similar to Saint Juniper than to White Bear, I guess.

Ooh this seems interesting! Kind of like a Love is Blind kdrama edition?

You know, I think this can work! Siwon and UEE could do a real kdram