OMO!!! 😍 K&K Boys (Xiao Bai, Demo, Grunt, 97, and One) and Li Xian reunited at the drama awards. The drama that I went crazy over the summer bagged the Drama of the Year at iQiYi Awards. Congrats #GoGoSquid 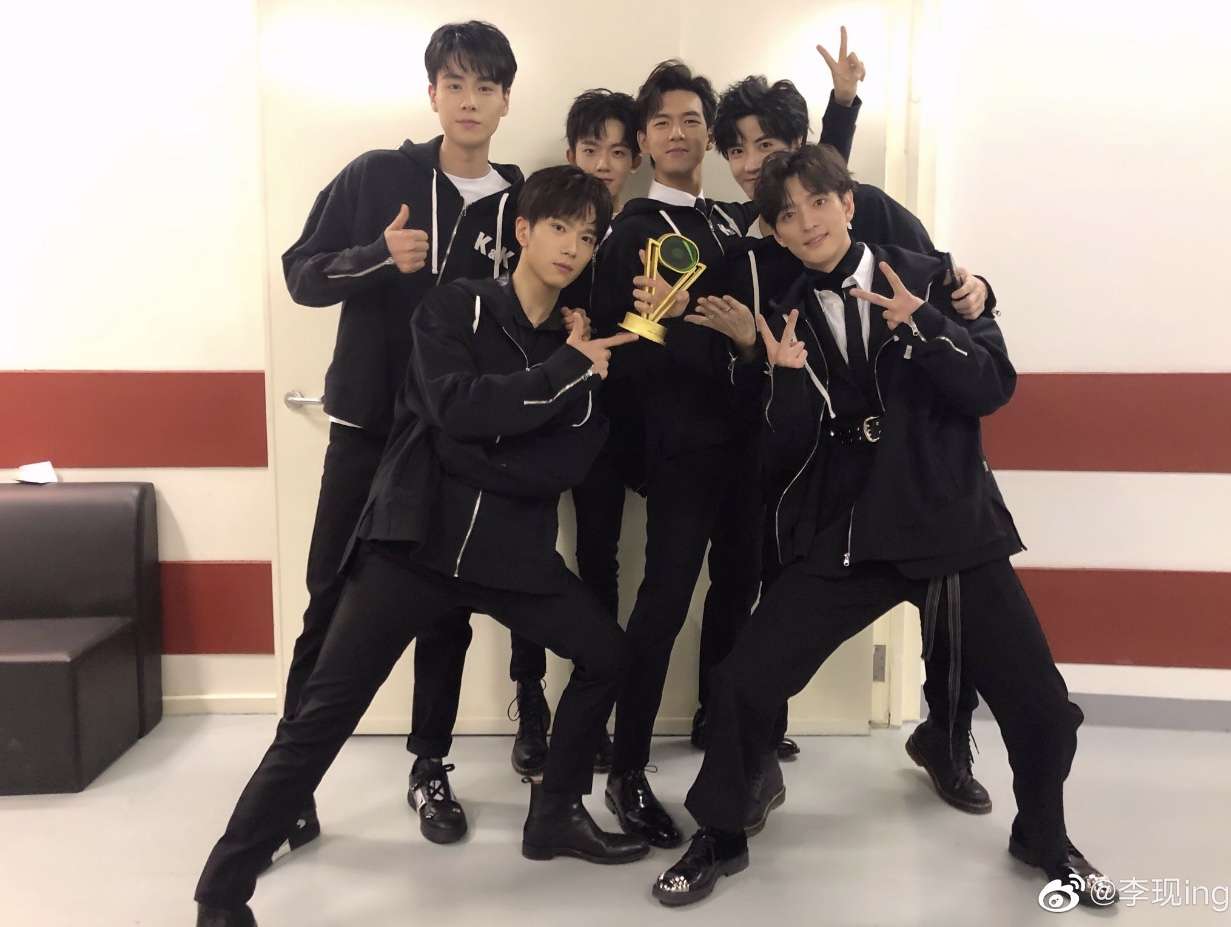 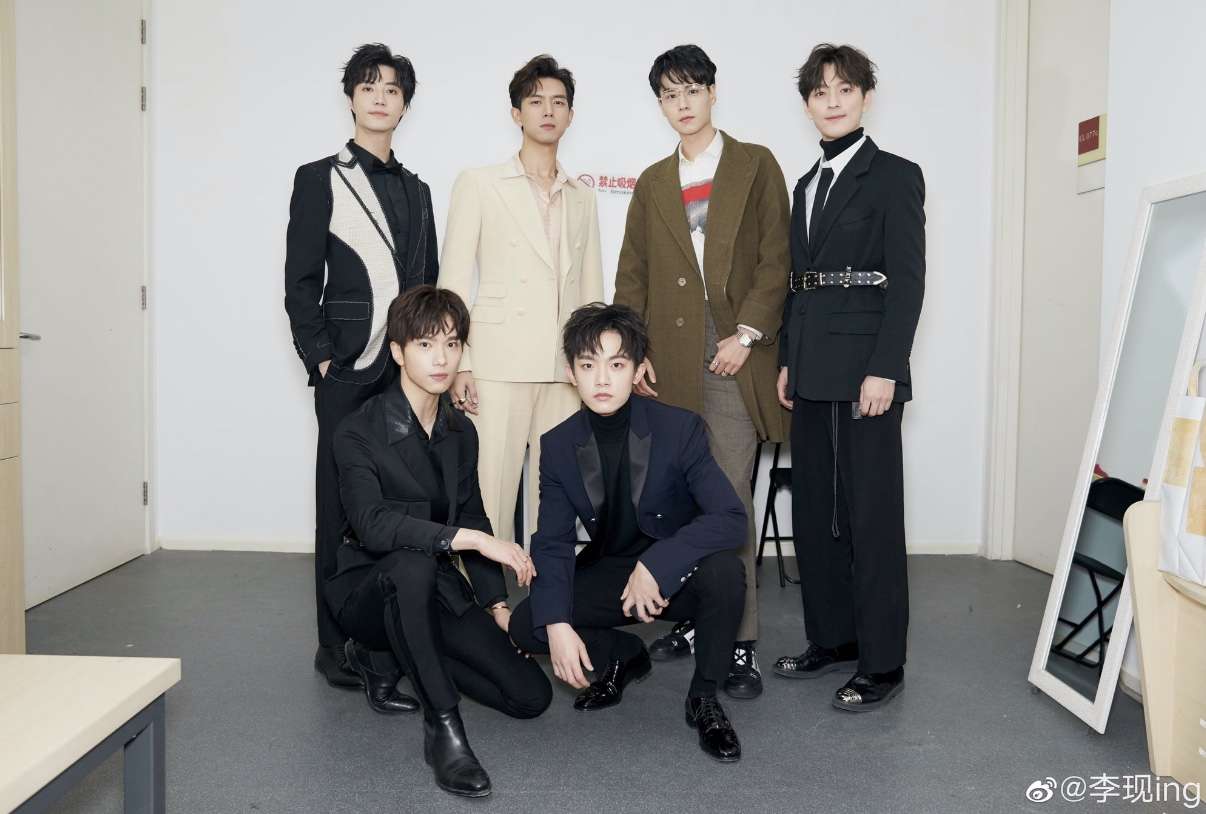 And they (Demo, One, 97 and Grunt) performed the opening credit too “Nameless Person” which is one of my favourites! So much nostalgia hearing this song again. I hardly recognize the boys, ngl. I think I recognize Demo, he was in the far left of the video and the first one to sing?

After a few rewatches, I think I can identify who is who. On the far left video is demo, next to him is 97, then grunt then far right is one. Grunt looks completely different, probably cuz no manliner!

On some angles demo looks like Xiao Bai! I dunno. My eyes lol

Li Xian blends in well with the boys. It looks like they’re all same age huehhehe

🤣🤣🤣🤣 the mysteries behind emojis. It’s been a great wonder discoveries these with you all 😆. Tomorrow we def need to screenshot the emojis we see on db too.

Since I finished this like two weeks ago, I could still recognise them but Grunt looks a little bit different. Also, I didn’t know they sang that song!

Yep Grunt looks different the most probably because he doesn’t have the glasses and manliner!

And oh neener, the boys didn’t officially sing the song, they just performed it at the awards show. This was the singer https://youtu.be/9xbviMFC3PM

Seeing them perform their ost makes me wish that Xu Kai and Bai Lu had performed Dreaming 💔 what a dream come true if that ever happened. 😭

Hueheheh I’m such a downer! 😓 I keep bringing up things that make us sad

Lol I can’t remember the boys either, I do remember how they looked like in the show but idk if it’s the makeup or what but they all seem different. Still happy for my first live watched c drama to get some recognition.

Yeah, Could be make up and they’re all suited up too! Go Go Squid took China by storm over the summer, so I expect it will bag more awards in the upcoming award shows.