ok im fine i hope u guys r too. my best friend wants to go back to her apt in philly and leave her fam in BK but she hasnt been there in WEEKS so im like ??

does she usually live alone?

i dnt have a fever but i am coughing??? i dont knw whats happening. i dnt have shortness of breath but a wheeze. ughghiasuoghaijpghoa u cant get tested here unless ur rly sick so

Do you have a runny nose? Sore throat? If so, that’s not a very common covid symptom so it’s likely a cold or allergies instead.

The lack of testing sucks so much.

Fever, body aches, and often a loss of smell and even taste are often some other symptoms.

But you should call your doctor or healthcare provider and let them know your symptoms. Follow what they say.

I lose my sense of smell to some degree every time I have a cold or allergies (:

But then some people get fever and diarrhea and not the cough. But I think you have any cough with shortness of breath you should call a doctor. I read this last night and her and her husband probably both have it, but completely different symptoms.

It may be allergy. It happens to my.
Now because of all this paranoia I have not one, but two thermometers with me (just in case, I want to test with two instead of one). Also two inhalers.
It’s spring and allergies are all over the place.

i reckon it’s that ;-; hope u feel better soon

My mom is overbearing and she doesnt get it and I just want her to give me space sometimes. We dk what kind of sickness i have so. I dont have a fever which is a big thing. We will see.

Im gonna watch some stuff on my phone all day probs. Too tired to look @ a computer

the main issue is that people can disagree but they dont want to hear that something like is part of a bigger problem. but the show is no extension of you. if you like it then ok. critique somehow eclipses enjoyment (it is what it is) but u dont want to feel slightly off or question what youre watching lol otherwise theres no reason to be that upset people thinkinng a 12 yr age gap based off of a DISGUSTING web toon is gross.

idc what anyone says i choose to interpret this as seo woo having a real connection with ji soo that it eclipsed ha won. i mean they were communicating through her. and so ji soo and seo woo were a pair. seo woo thinks his love for jisoo is so meaningful bc she loves ji soo and so through the power of bisexuals, she falls in love with ha won. ji soo may rest in peace.

the one good thing i think about ji soo as flesh and blood was that she met seo woo and seo woo was there through all of it. probably because of the understanding they have (“i know what the prescription is for”)

man: u remind me of my mom
woman: uh
man: it’s a good thing
woman: uh…..no thanks

i would deck him tbqh I AM NOT YOUR MOM

and then just staring at a ceiling at 29 and u ARE A MUSIC ENGINEER??? NO

every time jisoo comes on screen:

Your comments on this drama are gold! LOL

I couldn’t do it 😂😅 too weird for me, but I love your comments. Will follow vicariously through you

lmaooo it is indeed very bizarre

THIS DOESNT MAKE ANY SENSE
IT MAKES NO FUCKING SENSE
U DONT EVEN HAVE PROPER CLOTHES ON
UR HITCHHIKING? WHAT? unbelievable. girl. unbelievable.

also if they had to learn korean from books and her mom is BURIED IN NORWAY why the fuck wouldnt she be speaking norwegian to her? this sounds mean but she doesnt deserve to see ep 3 like ic ant believe how fucking moronic u would have to be to do this unless u DID have a death wish in which case maybe but like also no u idiot im legitimately bothered like ohhhh my god

I also thought about the Korean thing in Norway. Odd.
But “confusing” is my word for this show, so…

this bitch got to nroway RULL fast

The way they grab their passports and travel anywhere they want on a whim in kdrama always got me😳
I’ll never understand how possible that is.

wfote this long ass thing then lost it

i love that seo woo doesnt know but she called him pathetic to his face. that\’s really hilarious tbh. and she\’s said it so many times and he sits there like \”drag me…\” and IMO which is the ONLY opinion that matters he\’s fond of her…

even if i drop the show i\’m always going to have that piece where he says to seo woo he\’s never actually had someone make a lasting first impression but then he thinks again and it\’s seo woo. and seo woo doesn\’t remember seeing him for the first time through the window. i mean…wow that\’s the shit i like

also when he touched her sleeve. something about it was just so…nice. all their scenes together i appreciate because it\’s like theyre friends. and he knows something she doesn\’t but it\’s actually worse for him because she can tell him how ridiculous she thinks he is.

and personally while we suspend disbelief for dramas/tv anyways, seo woo was just doing what people asked. she didnt rly hide it but when ji soo sees him and has to go she tells her to run. and then you find out it\’s cos this girl didnt want to see him after her engagement? make this storyline make sense. like please explain to me why she is important besides a man having no clue about her and holding on to 10 yrs of pain goddamn.

lastly, i dont think ha won falls for seo woo through the memory of ji soo. they couldn\’t be more different. i honestly can\’t see a choice for why they would make the character of ji soo so empty and yes i know wrt mental health but she seems to have always been a shell. seo woo’s expression of her own pain is different and seo woo loves ji soo because she wants her in her life but she isn’t ji soo and i personally think that’s very clear. she may remember her but

like listen….boys are awful so that\’s his problem like i rly dont feel bad for ha won. also hes\’ rich so he will be eaten. but this girl is SO FLAT and cant figure out wtf is going on? why are they talking? why are you asking him togo to norway? bitch he has a job?/? the circumstances of obtaining her voice and why are honestly already going to be unethical. AI is something that can be used against us (in this case it\’s supposed to help people w therapy but like…no ethical production etc) as it does invasive data collection so…whatever. i like it enough so far lmao as far as it having \”problems\” like all of this shit is the least of our worries

i love seo woo and i honestly like it. i thought id skip aroud but the only thing i\’ll skip is ji soo bc that storyline is SO RIDICULOUS. i dunno, i like it. i thought the power imbalance between them would be tipped dramatically and he was truly exhibiting trying to possess a person…but all in all, it\’s pretty human…

idu what their rship was but honestly seo woo is a pretty non dynamic character lmao. AI is incredibly invasive (for $) so im just like whatever lmao but honestly their love story is stupid sorry it\’s dumb lmao

SO UR TELLING ME………………THIS ISNT ABOUT LESBIANS BUT THIS HAPPENED? REALLY? 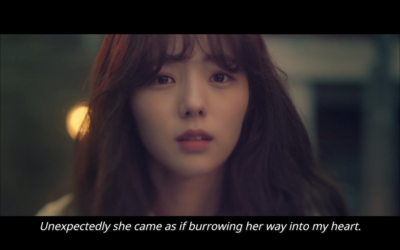 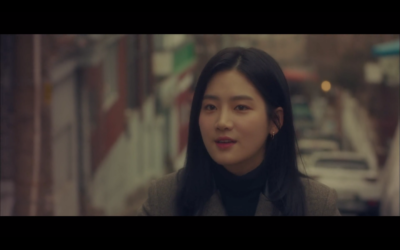 this was so strange… 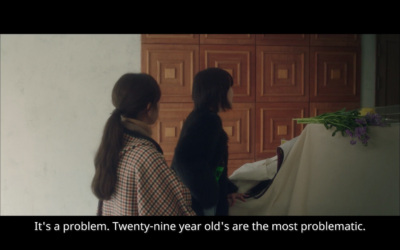 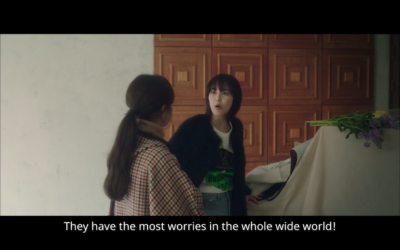 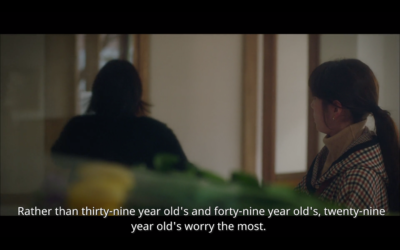 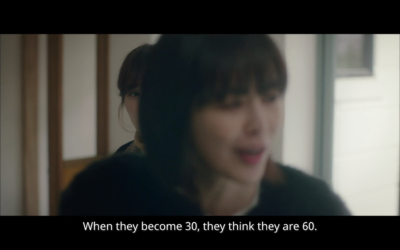 OMFG so trueeee!!! 😂😂😂
I think I should start watching this show now. 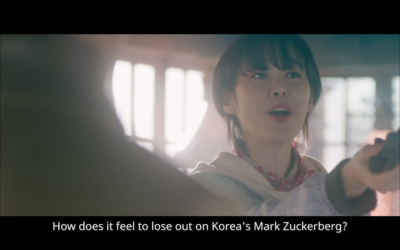 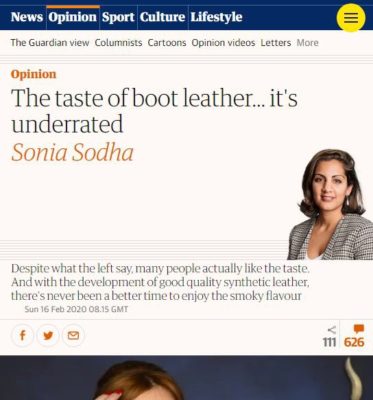 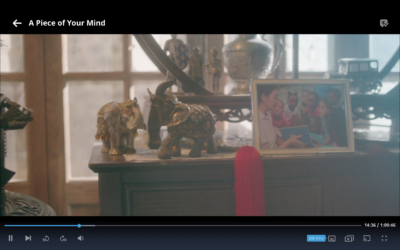 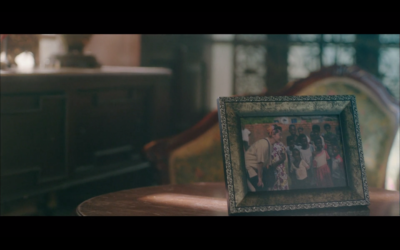 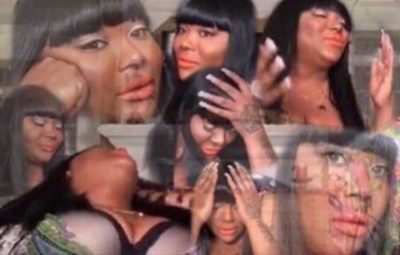