Just finished “When the Camellia blooms” and can I just say how much I love Kang Haneul (why is he such a puppy!!) ><
And I really liked the drama too! I'm glad I decided to pick it up, after being out of the "kdrama world" for quite some time.
It's been a while since I've watched a drama with a mostly satisfying ending, I really appreciated it; it wasn't perfect but I feel good about it, and I that's enough ^_^

I’ve been away for so long I even forgot about the character limit >.<

Just copy and paste from wordpad or a reply box. Can’t use control +v / +c but can use mouse buttons. You won’t be limited!

So, I’m coming back here after months just to drop this..
No sure if I want to cry or laugh..both, I think! >.<

Us: Nam Ji Hyun is always the one sending her costars off to military after starring with them.
Nam Ji Hyun: pic.twitter.com/nuVgeX7X0d

that’s not true.. chang wook is not “EVERY STAR” she worked with

ah! ok.. there is siggy.. who else? but then i never really saw her in anything before the cutest ever shopping king louie

oh no wait.. there is seo jun and park hyng shik.. both haven’t been to military

Park seojun you mean??
He’s already done!! He went early in his career ^_^

no that entourage guy

We should stay alert for her next project/victim 😂

What kdrama is this?! And why is this making my heart flutter more than Wonshim ever did?!?! 😭❤😭❤

Kaisoo are my eternal ship, I will never stop shipping them platonic or not they have such a beautiful relationship I’m-
Excuse me.
*sobs in a corner*

New OST by Chen!! 😍
It’s for Yoo In-na and Lee Dong-wook new drama, Touch Your Heart/Reach of Sincerity (why so many names? XD)

Finished Dear My Room, such a cute, warm and sweet drama!
It’s too bad that there are no subs 🙁 But I enjoyed it a lot anyway!
The two leads (Ryoo Hye-Young and Kim Jae-Young) were so cute!! ^_^

Still waiting for the eng sub! 😭

I’m still waiting for the sub too

Aw, glad to hear it turned out well.
#anotherBeaniewaitingforsubs 😂

Overall I did; I thought it was a fitting finale…but it made me want more after I had kinda lost my interest during the middle of the drama!! Except now there are no more episodes! :(((

This is totally me when it comes to bugs!! 😖😖

P.S. Clip is from Dear My Room ep 3..I’m watching this drama (no subs sadly TT) after Wonshim’s cameo and I’m quite enjoying it, even without subs ^^

Behind the scene with Eng Sub. https://www.youtube.com/watch?v=37u6JriW7 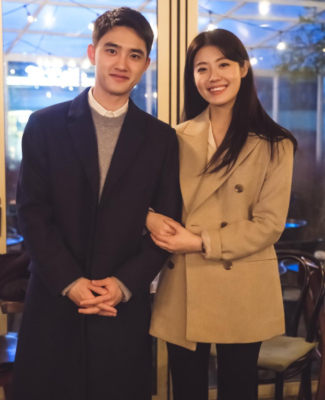 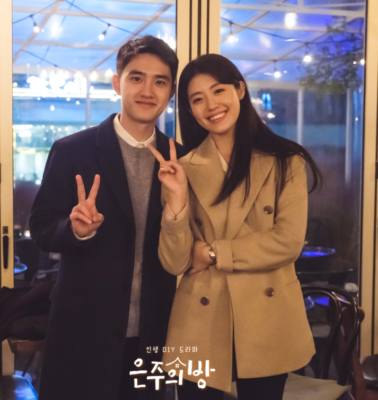 What occasion is this? Are they really going to have cameo in a new drama?

I gotta check it. Thanks!

There hasn’t been a moment I didn’t find her annoying..
Why is she in the drama in the first place?
I can’t stand her character.. 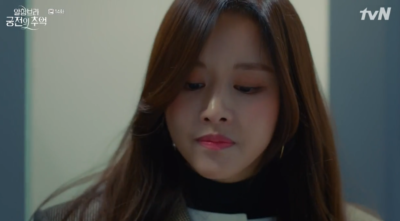 I like han bo reum. So kudos to her for making an unlikeable character unlikeable.

i dont understand why is there a need for a 2nd wife character. 1 ex wife would have been enough. But with even more characters that means more job opportunities for the actor/actressess. So all is good i guess? Or not. I’m not sure 🤣

MoA might have survived with HB alone. He is hardcarrying it. Haha.

I mean, I guess I’m glad that actors can work..? Lol
But I agree with what you said, and that’s exactly my issue, one ex wife was already enough..this girls really serves no purpose to the story, imo :/

I guess it’s supposed to confuse us about JinWoo’s character initially. Trick us into believing he is the bad guy. Did the writers forget that we are focusing on his dimples and not his ex wives?? :))

I’m only at ep7 but I have liked him having a 2nd nearly ex-wife so far. It would have been way too cliche and melodramatic to have him confront his cheater ex-friend and ex-wife after 3 years without anything having happened to him in between these times. As it was IMHO we were able to focus on things as they were. They had all moved on, but the hard dark feelings still lurked underneath.

Let’s say I was tolerating her for most part of the series, but in the latest episodes it got too much! XD
I still don’t think her character was needed at all..

I’m not watching the drama (..yet..?), I’m just curious about the ratings being quite impressive!
..and it started at around 1.5%..I wonder if it’s going to brake the current record high for cable!👀 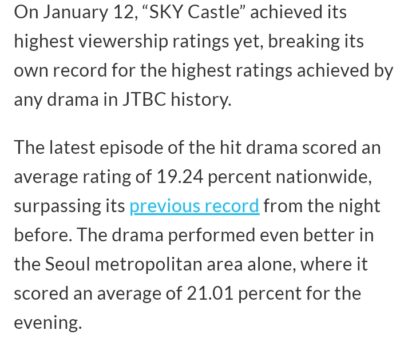 Omg! That’s amazing! If they broke 19%, it means its currently the highest rated cable drama ever! It started with little buzz and 1%ish ratings, congrats to the cast and crew 👍🏻🤗

I wasn’t sure it did because they didn’t mention it in the article!
But it’s now indeed the highest rated episode from a cable channel.. I wonder how much higher it will go! :0 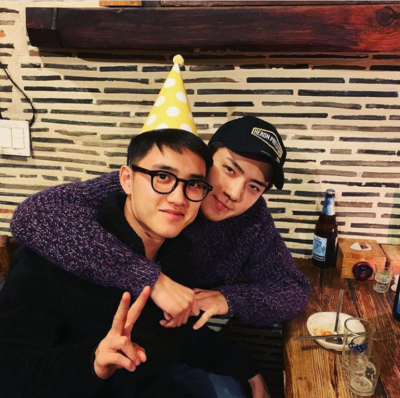 Looks like I finally leveled up!! No more noble idiot!!
Yoo Jin-woo wishes! 😂 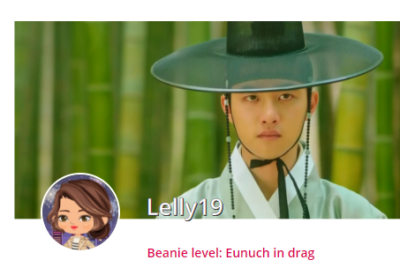 I’m back as Kyungsoo hype-woman!! 😁
Since I can’t watch it because it’s not showing in my country (*cries in European*), I thought I’ll promote it at least!

Kyungsoo’s new movie “Swing Kids” is out already in a few cinemas around the world (not Europe..), or is going to be out soon! ^^

Synopsis: In this swinging musical drama set during the Korean War, the soldiers at a POW camp plan a tap show to distract both themselves and the prisoners from the hardships of war. Led by a former Broadway dancer and a rebellious North Korean soldier, the band of prisoners find a new sense of freedom in dancing.

It’s out already in the US and Canada; check here for detailed infos 😊
> http://www.wellgousa.com/films/swing-kids

Hopefully someone will be able to enjoy it in my place! ❤

Some more premiere dates in pic below (source IMDB) 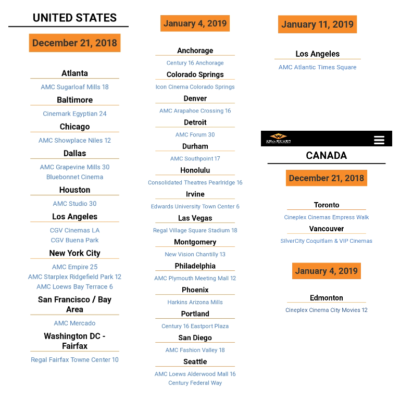 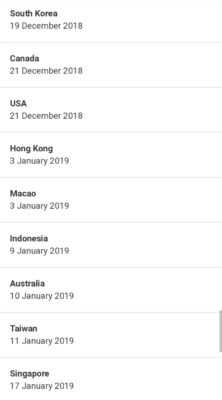 I’m planning on seeing it! 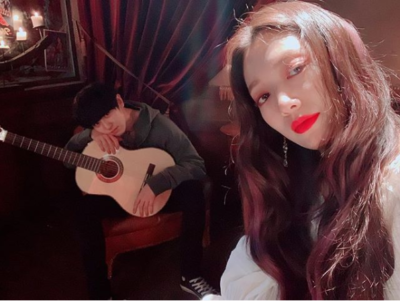 Sharing this EXO members’ reaction to Kyungsoo’s kissing scenes in 100 Days My Prince, because that was literally me! XD
(Turn on cc for Eng sub ^^)

Yep, I’m in he middle of watching it right now! XD

Anyway, that Subway ppl in ep 7 was on another level!! XD XD

Time to go to your nearest Subway to collect points.

— correct. The best ppl I’ve seen. It flows well to the drama’s concept.