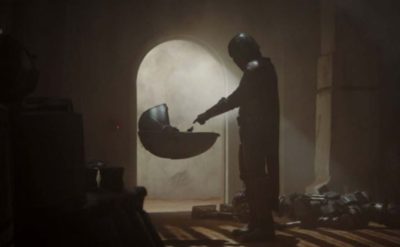 THE MANDALORIAN Episode 2 Breakdown, Theories, and Details You Missed! “The Child”
https://www.youtube.com/watch?v=3-62kb4Sep8